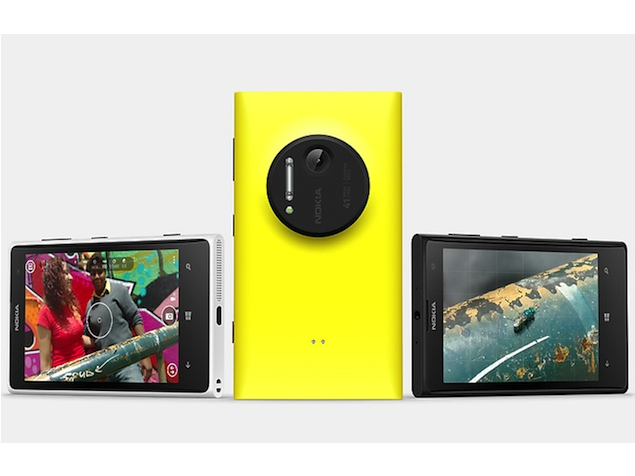 The Lumia 1020 is the spiritual successor to Nokia's first phone with a 41-megapixel camera sensor, the Nokia 808 PureView. While the 808 won rave reviews for its camera, the fact that it ran the dated Symbian operating system on underpowered hardware had many wondering - "What if this phone (rather, this camera) ran Windows Phone?" In that respect, the Nokia Lumia 1020 is the realisation of a dream that many have harboured since using the 808.

The Nokia Lumia 1020 runs Windows Phone 8 and is powered by a 2000mAh non-removable battery.