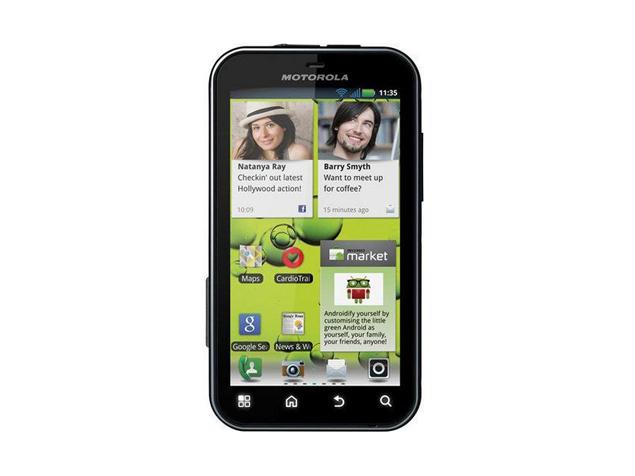 As far as the cameras are concerned, the Motorola Defy Plus on the rear packs 5-megapixel camera.

Connectivity options on the Motorola Defy Plus include Wi-Fi, GPS, Bluetooth v2.10, FM radio, and 3G. Sensors on the phone include accelerometer, ambient light sensor, proximity sensor, and compass/ magnetometer.

Motorola Defy Plus Price in India