How HONOR Is Taking Smartphone Photography to the Next Level

HONOR has been at the forefront of innovation in smartphone cameras for quite some time now, and continues to introduce new features with every new smartphone that it introduced to the market.

Smartphone camera technology has evolved manifolds in the last couple of years to the extent, that even professional photographers have started embracing them as alternatives to cameras. From multi-camera setups to artificial intelligence embedded in cameras, modern smartphones can now produce excellent photos at the tap of a button. HONOR has been at the forefront of innovation in smartphone cameras for quite some time now, and continues to introduce new features with every new smartphone that it introduced to the market.

For consumers in a price-sensitive market such as India, smartphone cameras make all the difference while selecting a new smartphone. A flagship smartphone may have the most impressive specifications on paper, but it's worthless for a consumer, if it's incapable of capturing high quality and detailed photographs. HONOR has been offering smartphones that offer flagship features and versatile camera capabilities, all at a competitive price.

For instance, the company launched its HONOR 6 Plus with a bionic parallel dual-lens camera setup back in 2015. Since then, the company has been following it up with exceptionally powerful smartphone cameras over the years.

Capture Amazing Photos Even in Low-Light Conditions
Capturing great photos during the day isn't an issue with most smartphone cameras. But when it comes to low-light conditions, a lot of smartphone cameras give up. HONOR understands this and the company has developed camera technologies that enable users to take sharp, good-looking photos even when there's not enough light. 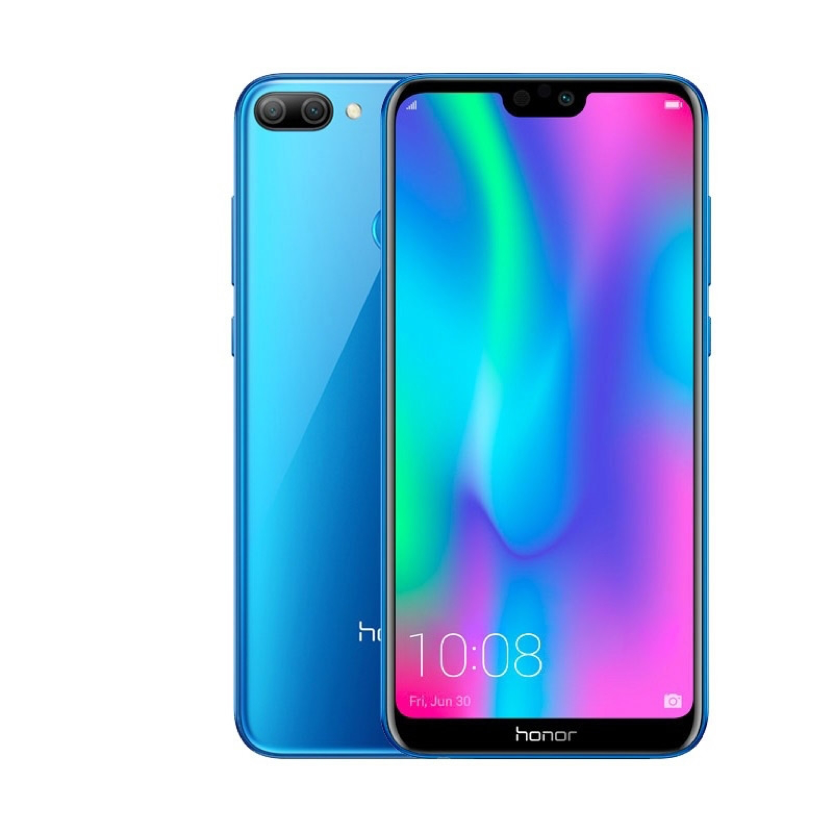 For instance, HONOR 9N, a budget smartphone which was launched last year, introduced HONOR's 4-in-1 Light Fusion technology that combines four pixels to produce a single pixel. These four pixels come together to form a single 'Superpixel'. This helps the smartphone camera take clearer photos even when there's not enough light, and this is just an example of how HONOR has been innovating its camera technology. Similarly, the HONOR View 20 features Artificial Image Stabilization (AIS) and Quad Bayer array to enable users to capture perfect photographs in low-light conditions. The AI-powered camera on the HONOR View 20 keeps the noise under control and even makes portrait shots possible under low-light conditions.

HONOR continued its legacy of introducing smartphones with impeccable camera capabilities with its newly launched HONOR 20 series. HONOR 20 series smartphones take things to a whole new level with its dedicated Super Night Mode. The main camera, along with the 4-axis OIS and the AIS algorithm enables perfect and clear low-light photos even while your hand is shaking. What's more? With the 30x digital zoom on the HONOR 20 Pro, you can take an elegant shot of the moon in the dark and impress your friends and family.

A smartphone that not only takes great pictures, but looks chic too
Last year, HONOR launched the HONOR Magic 2, featuring a manual slide-out triple-lens camera setup and a virtual assistant called Yoyo. The slider design allowed the company to offer a full-screen experience to the user without adding a notch in the display. 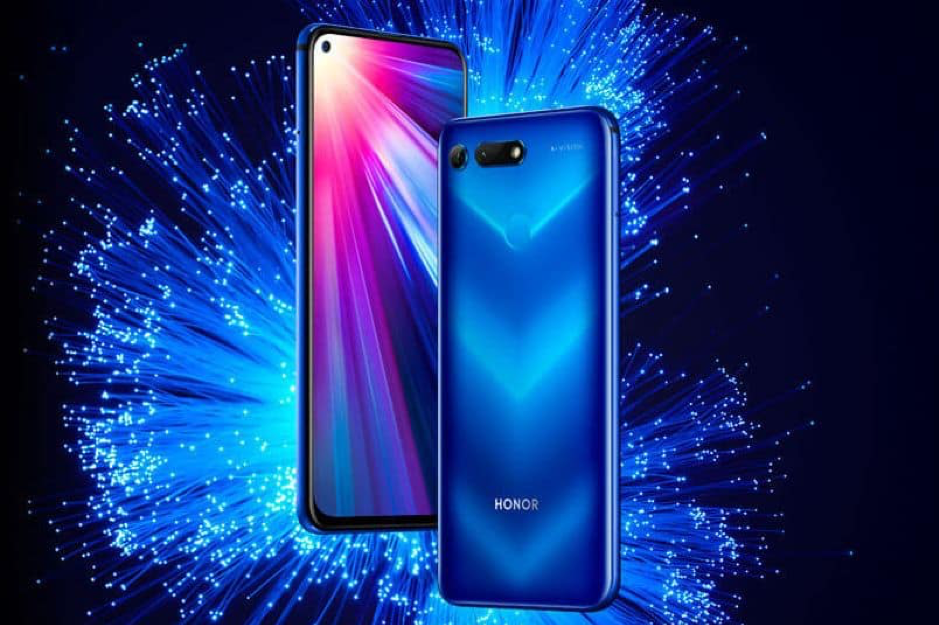 Year on year, HONOR has launched smartphones with superior quality, and most importantly great design.

With the new HONOR 20 series, the company has carried forward its legacy of launching smartphones with premium design. HONOR 20 Pro, HONOR 20, and HONOR 20i offer an elegant design which packs a bunch of powerful cameras to elevate your photography experience to the next level. 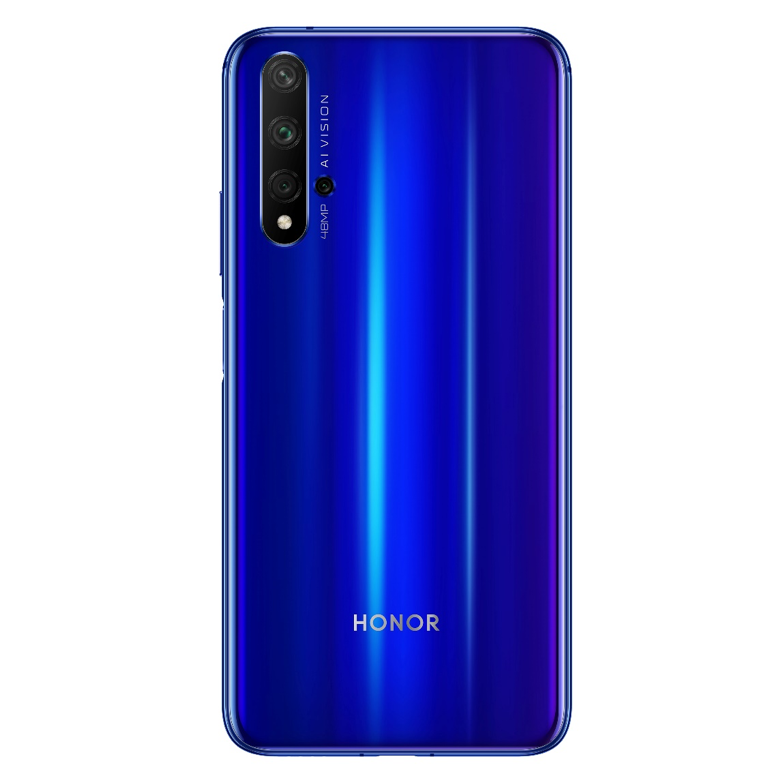 The Power of Artificial Intelligence In Your Hands
The company has managed to infuse high-end technology with its powerful artificial intelligence-based algorithms to enable consumers to capture their precious moments without any complicated procedures. The result is a happy expression on a smartphone consumer's face when they view the photos they've captured using their phones.

For instance, last year, the brand introduced an AI-powered camera technology that can recognize 60 categories of objects and 1,500 scenarios! Whether you are taking images of your food, friends, or pets, a smartphone of this kind can make everything look instantly better.

HONOR was not only the first to introduce AI in smartphone cameras but has consistently introduced camera first innovations such as the first 48MP camera in HONOR View 20 and the dedicated 2MP macro lens in HONOR's latest flagship duo HONOR 20 and HONOR 20 Pro have been the highlight of the camera prowess of HONOR 20 series. 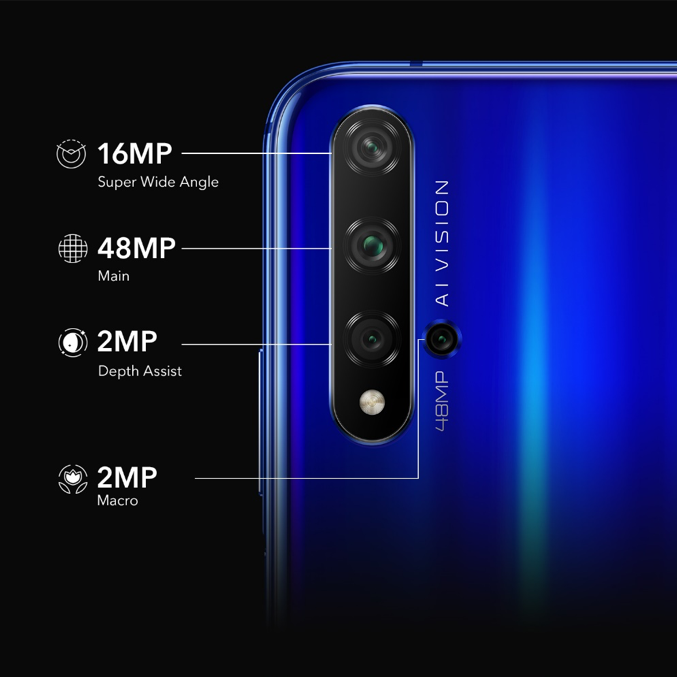 Taking Smartphone Photography to the Next Level with the new HONOR 20 series
HONOR is now set to take things to the next level with its new HONOR 20-series phones. Leading the series is the company's new flagship phone, the HONOR 20 Pro. It features a redesigned quad-camera setup that's packed with HONOR's innovative camera technologies.

With the HONOR 20 series, the company has taken its camera capabilities to the next level by introducing a quad-camera setup, with each lens offering diverse features.

The 48-megapixel primary camera sensor on the HONOR 20 Pro allows users to capture professional-level photos at the tap of a button. The cameras offer 3x optical zoom, letting you take photos of objects that are far away. To top it all, HONOR has packed a 4-axis optical image stabilisation system to ensure that photos are clear even without a tripod.

To make sure you're able to capture great selfies, the HONOR 20 Pro comes with a 32-megapixel front-facing camera. The camera is integrated with HONOR's AI beautification algorithms to add a great final touch to your selfies, just like a professional photographer would.