Both models run the company's own Nubia UI 4.0 software, which is based on Android 6.0 Marshmallow. We managed to get our hands on the devices at the launch event and here are our first impressions 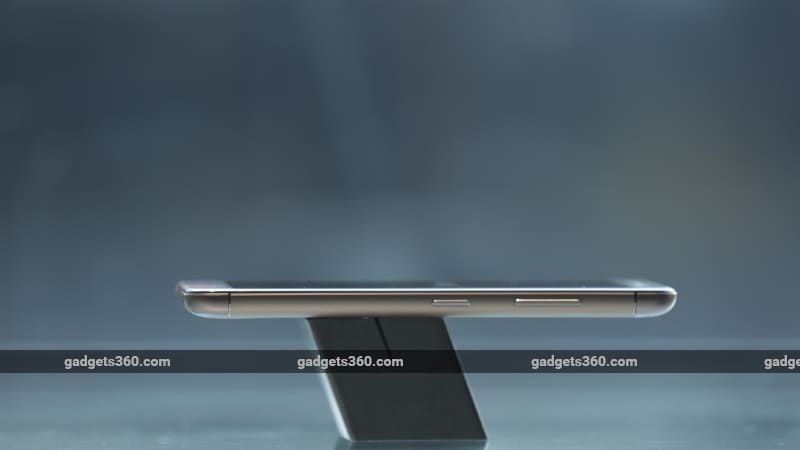 Both the Nubia Z11 and the Nubia N1 feature similar designs, and the major differences between them are all is terms of hardware specifications. The Nubia Z11 has an impressive 6GB of RAM and is powered by the quad-core Qualcomm Snapdragon 820 processor clocked at 2.15GHz. On the other hand, the Nubia N1 has 3GB of RAM and is powered by the lower-end octa-core Mediatek Helio P10 processor clocked at 1.8GHz. Although The Nubia N1 has a relatively less capable processor, we didn't face any lags or performance issues with either of the smartphones.

Even though the Nubia Z11 trumps the Nubia N1 in terms of most specifications, there is one area in which the lower-priced model outshines the more expensive one. The Nubia N1 has a huge 5000mAh battery, while the Z11's battery capacity is 3000mAh. As we had limited time with the phones, you will have to wait for our full reviews to know more about their performance.

The design of the two models is nearly identical, except that the Nubia Z11's metal body has a matte finish at the back which gives it a distinctive feel. The more premium model also has a much narrower bezel on the sides of the display, which gives users an immersive experience while viewing any content in landscape mode. Both phones have a fingerprint scanner conveniently located at the back. The volume rocker and power button are located on the right side of both smartphones, and are easily accessible even while using the phone with one hand. 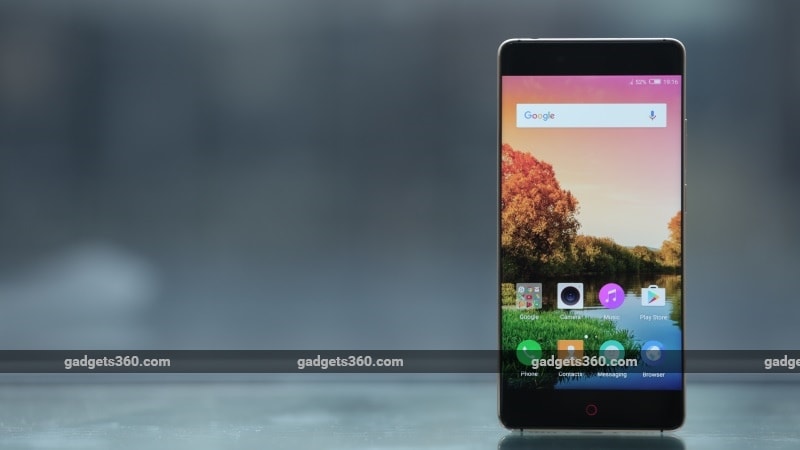 Both, the Nubia Z11 and the Nubia N1, sport 5.5-inch full-HD (1080x1920-pixel) displays. We found the display on both phones to be vibrant but a little oversaturated. Screen brightness might prove to be an issue in sunlight as they both did not appear to be bright enough for comfortable outdoor use. As the scope of our testing was limited, we will reserve our opinion for our full review of the phones. 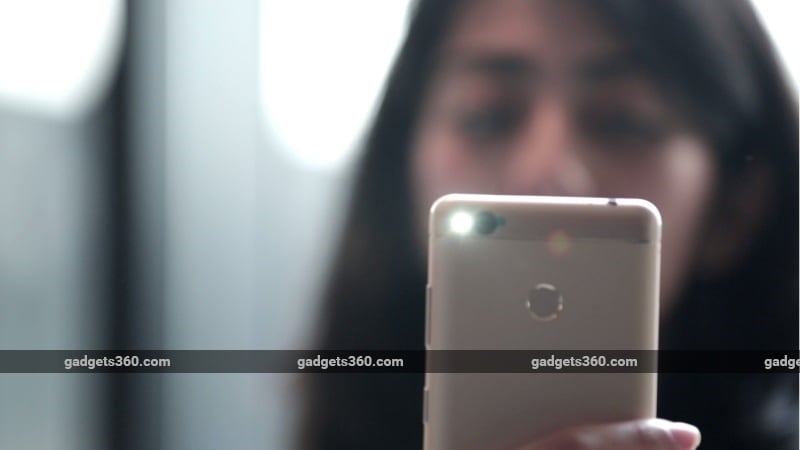 The Nubia Z11 has a 16-megapixel rear camera with dual-tone LED flash, PDAF, OIS, and an f/2.0 aperture. At the front, we have an 8-megapixel shooter with an f/2.4 aperture and an 80-degree wide-angle lens. On the other hand, Nubia N1 has a 13-megapixel rear camera with PDAF, LED flash, and an f/2.2 aperture. The front camera is also a 13-megapixel shooter, with beauty filters and a smart fill light for better night photography.

The default camera app on the Nubia Z11 has an additional feature called 'Macro Camera', which allows users to see a macro view of a particular portion of a frame while taking photos. The feature seems a little gimmicky but might be useful in some cases. In our time with the phones, which was spent indoors, the camera performance of both Nubia Z11 and Nubia N1 was impressive. Both rear as well as front cameras took pictures with good amounts of detail.

Nubia UI 4.0 has some nifty little features that give the software style as well as utility. With a two-finger V-shaped swipe, users can increase or decrease the phone's brightness at any time. A single-finger-swipe across the edges of the display can help users switch between applications, with a neat looking page-flip animation. Both phones seemed to be able to handle the transition animations easily. However, we noticed that it was sometimes hard to get the swipes right, which could be frustrating for users. 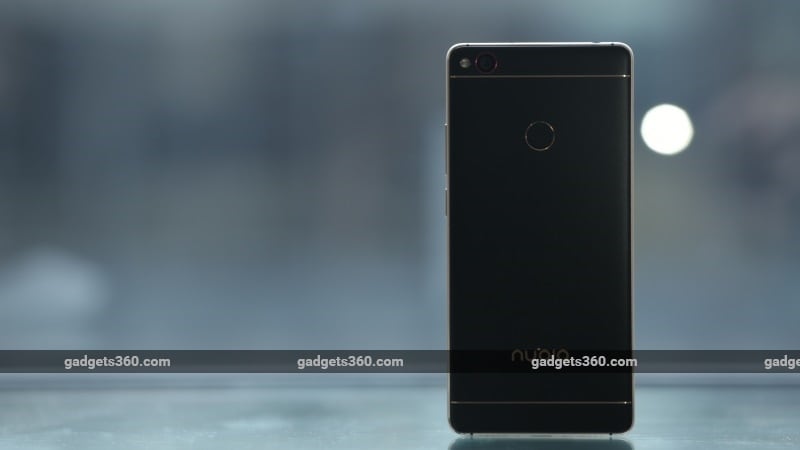 The Nubia N1 will face strong competition from the Xiaomi Redmi Note 3 (Review) and Lenovo K6 Note. On the other hand, the Nubia Z11 will be going up against competitors like OnePlus 3T, which has a more capable snapdragon 821 SoC but is priced higher. It will be interesting to see whether Nubia's new phones are able to attract users with their unique features.

For more details about the Nubia Z11 and Nubia N1, and our full reviews, stay tuned to Gadgets360.com.