Yu Televentures, a subsidiary of Micromax, made its debut in the Indian smartphone market at the beginning of 2015 and can be credited with kicking off a price war in the sub-Rs. 10,000 segment. The first few phones from the online-exclusive brand were the original Yu Yureka, Yu Yuphoria, and Yu Yureka Plus, which showed just how much a buyer could get for relatively little money. The brand claims to have sold over 3 million phones so far in India.

International Data Corporation (IDC) data shows that until March last year Micromax was the second-highest selling smartphone vendor in India, with a strong offline as well as online presence. However, there were no major Micromax or Yu launches for a long time, and Chinese brands seem to have since taken over.

Now, the Yu Yureka is back in an all-new avatar, called the Yu Yureka Black. It's the mobile brand's first launch in almost nine months. The new Yu Yureka Black, as before, is an online-exclusive product and promises a whole lot of features. The Yureka Black has a lot to live up to especially because the original Yureka (Review) and Yureka Plus (Review) set high standards and impressed reviewers.

However, with more competition than ever before, is it too little too late for the company? We go into the details in our review.

The new Yureka Black might be marketed as a "reincarnation" of the original Yureka smartphone but there's no similarity between the two when it comes to design. The Yureka, launched in 2015, featured a sandpaper finish at the back which became its signature. The new Yureka Black, on the other hand, sports an all-metal unibody with a glossy finish, which definitely feels premium at this price level.

The Yureka Black has been launched in two versions: Chrome Black, which we received for our review, and Matte Black. The front is covered by 2.5D glass, which gives it visual appeal. There's a physical Home button with an integrated finterprint sensor at the front, which has a chrome accent around it. 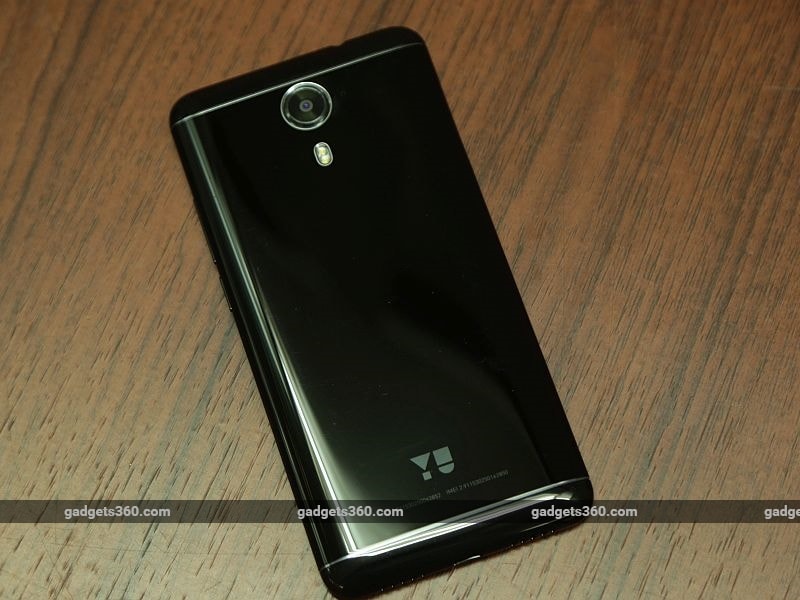 The Chrome Black version of the Yu Yureka Black has a mirror-like finish on the rear and sides, and it was hard for us to photograph it without reflections. It was also slippery, and we had to be extra cautious while picking up this phone, as it tended to slip out of our hands. Fortunately, Yu ships a transparent case with the handset, which we recommend using at all times. The rear panel of the Yu Yureka Black has two chrome lines running across the top and bottom mimicking the antenna lines seen on several phones. The primary camera protrudes slightly, though the lens is protected by a metal ring.

We really like the fact that the Yureka Black lives up to its name, as the colour is its main theme. There's almost no branding on the handset except for a Yu logo on the rear. The bottom of the phone features a standard Micro-USB port and dual grilles, though only one is actually a speaker. The 3.5mm audio jack is at the top, while the hybrid dual-SIM (Micro + Nano) tray is at the left.

At 8.7mm thick, the Yu Yureka Black is marginally thicker than the Xiaomi Redmi 4, which measures 8.65mm. The 5-inch display is easy enough to use with just one hand, and we ended up using it that way through most of our review. At 150g, the phone felt light enough.

Overall, the Yu Yureka Black doesn't offer anything new in terms of design, but it doesn't disappoint us either with its looks and aesthetics. The construction quality is a fair bit better than most competitors in this price segment.

The Yureka Black features a 5-inch full-HD (1080x1920 pixels) IPS display with 2.5D curved-edge Corning Gorilla Glass 3, which is a nice bonus at this price. The 4G-enabled smartphone is powered by an octa-core Qualcomm Snapdragon 430 processor clocked at 1.4GHz, coupled with 4GB of RAM. This SoC has become a popular choice for low-cost phones across brands, and we have seen multiple recent examples of this, including the Xiaomi Redmi 3S Prime (and Redmi 3S), Lenovo K6 Power, Panasonic Eluga Ray Max, and Motorola Moto G5.

The Yu Yureka Black has 32GB of storage and supports expansion via a microSD card (up to 64GB). The phone comes has a hybrid dual-SIM design, which means that you have to choose between using a second SIM or a microSD card. 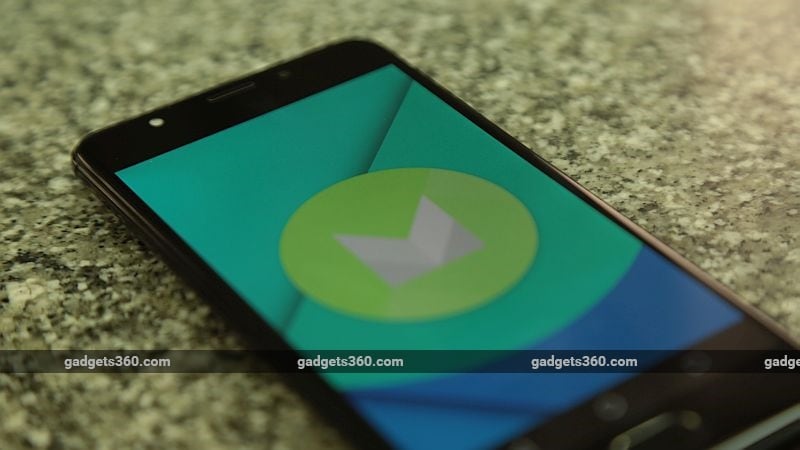 The Yu Yureka Black sports a 13-megapixel rear camera with a Sony IMX258 sensor, PDAF, and a dual-LED flash. There's also an 8-megapixel front camera with its own LED flash. Connectivity options include Wi-Fi 802.11b/g/n, Bluetooth, GPS, and 4G with VoLTE. The phone is powered by a 3000mAh battery, which the company claims can deliver up to 168 hours of standby time and up to 21 hours of 3G talk time.

Micromax's Yu brand has ditched Cyanogen OS and this phone ships with Android 6.0 Marshmallow, plus some visual tweaks for the app icons, animations, and more. We were surprised to see that Micromax gave its Steroids interface, which was present on previous Yu phones, a miss for the Yureka Black. There are on-screen buttons despite the phone having a physical Home button with unused space on the sides.

There's no app drawer, and all icons are spread out across three home screens. The icons are all squared off, which we don't really like, and there's no way to change this. You can of course download a third-party launcher from the Google Play store. The original Yu Yureka had far more options for customisation. Yu has tried to limit bloatware on the Yureka Black, and there are literally no apps other than the ones from Google. We really like this approach, as it keeps the phone's storage space free for the user to utilise. 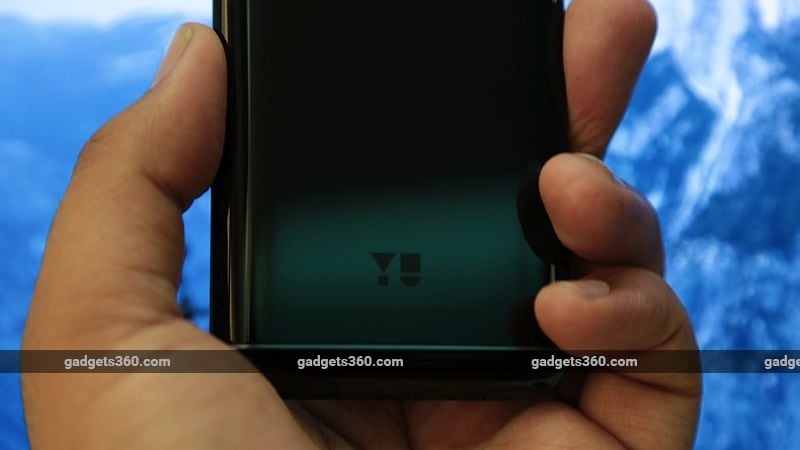 The Yureka Black also offers Smart Action shortcuts, which we've seen on some other Android phones. You can use three fingers to take a screenshot, lock the screen with a double-tap, and flip the phone over to mute it or snooze an alarm. You can also enable Smart Gestures, which let you do things like launch the camera by tracing an "O" on the screen. This feature worked flawlessly when we tried it. We also really liked the implementation of one-handed mode, which shrinks the display area to one corner of the screen, with a swipe gesture in either direction on the navigation bar.

During our review period, Yu provided us with a beta version of an Android 7.1.2 Nougat update which the company promises will be released to Yureka Black buyers in a few weeks. Considering that this was a beta build, we faced some snags. It is available to users who want to try it out - it will have to be installed manually rather than as an over-the-air update - though we recommend you wait for the update to be officially rolled out to all users.

The Yu Yureka Black was a pleasure to use, and we didn't face any hiccups when it comes to app or UI performance. The Snapdragon 430 processor has been a popular SoC choice for phones in this segment, and it doesn't disappoint on the Yureka Black. Games like Asphalt 8, Need for Speed: No Limits, and Marvel: Contest of Champions ran smoothly, and we didn't encounter any frame drops. Long gaming sessions made the phone warm but not too uncomfortable. 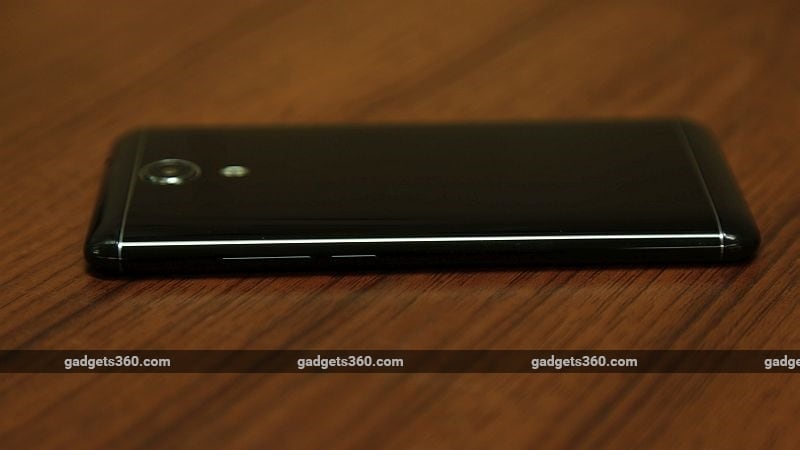 4GB RAM on the Yu Yureka Black was enough for most tasks, and we never felt the need for more. The phone also did well in our benchmark tests, scoring 44,164 in AnTuTu, which is better than the Xiaomi Redmi 4's score of 43,677 even though that phone features a Snapdragon 435 SoC. The Yureka Black also scored 22,572 in Quadrant, 5,598 in 3D Mark Ice Storm Extreme, and 17fps in GFXbench - all of which were better than average.

The 5-inch display on the Yu Yureka Black has a resolution of 1080x1920 pixels resulting in a density of approximately 441ppi. The screen is bright, and both text and images appear crisp. Sunlight legibility and viewing angles were pretty decent too. However, we felt that the display is weak in terms of colour saturation and contrast. It definitely isn't the best display we have seen in this category.

The 13-megapixel rear camera on the Yu Yureka Black managed to take some good shots with well saturated colours. In good lighting, colours popped nicely. Focusing and exposure detection were quick, thanks to phase detection autofocus. We noticed that in shots with too much light, details and textures were slightly muddled and noisy when seen at full size.

Overall, the detail level in sample shots was good enough, and daytime sample shots were better than what we have seen from other phones such as the Xiaomi Redmi 3S Prime. However, low-light shots came out dull and dark, and there was no way to improve that. We noticed missing details and focusing issues in low light as well. Selfies were passable but we found that shots were often blurry. The phone is capable of recording 1080p videos at 30fps, and the video quality of the Yureka Black is good enough. 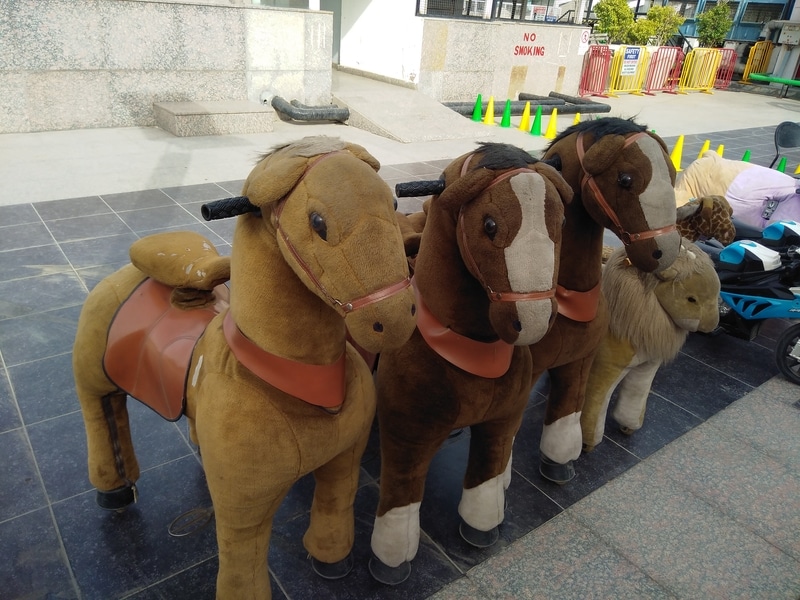 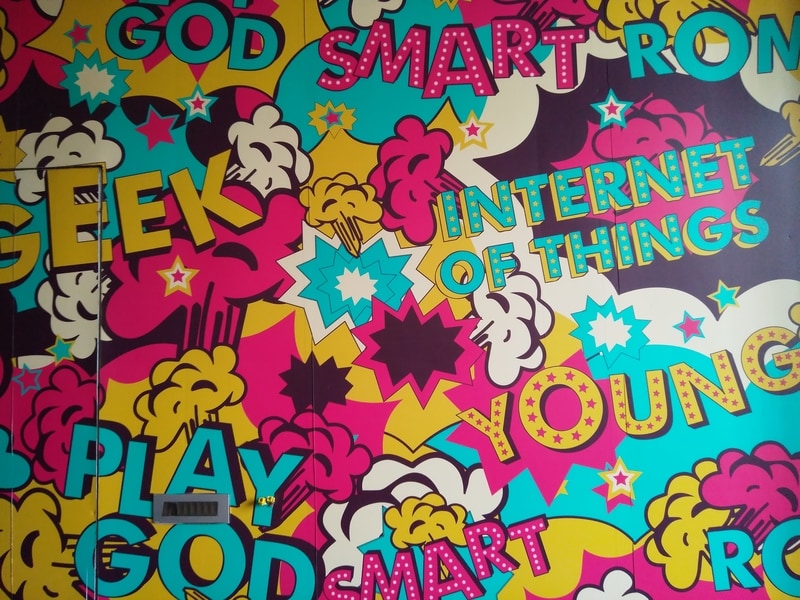 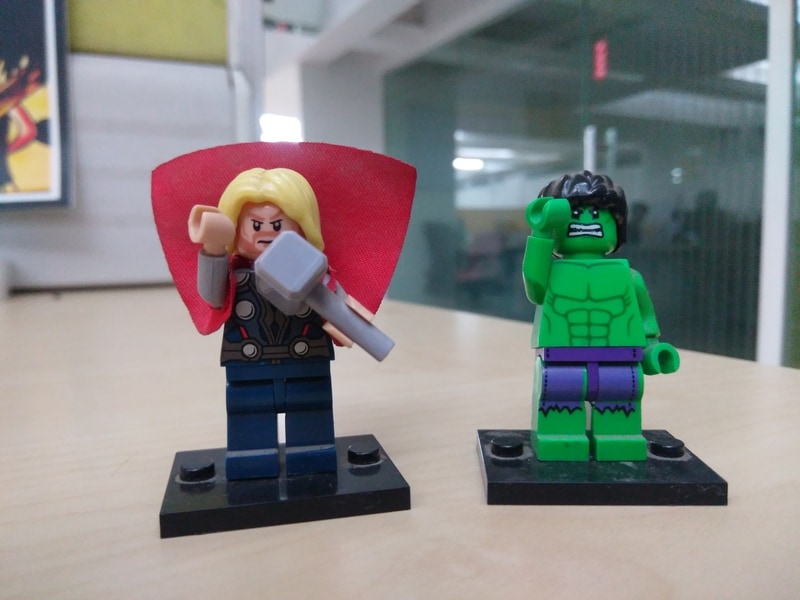 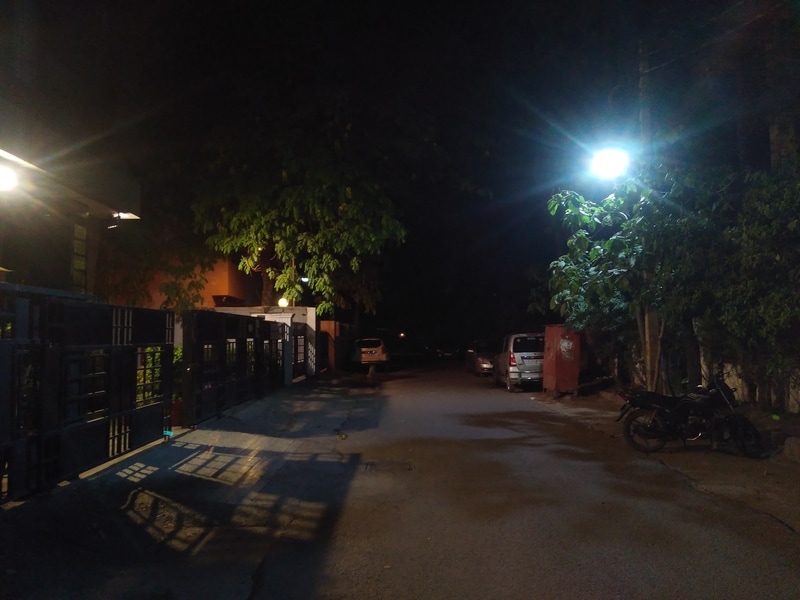 We found that the speaker was loud enough to fill a small room, but don't expect great sound. The phone ships with a pair of earphones, and the quality was decent. We had no complaints about call quality on the Yu Yureka Black. The device supports 4G with VoLTE (voice over LTE) which means that we were able to make calls using a Jio SIM. Both SIMs support 4G, though only one at a time, while the other has to make do with 2G.

The Yu Yureka Black's non-removable 3000mAh battery lasted for roughly a day of heavy usage. We noticed that the battery dipped to almost 60 percent from a full charge with less than an hour of heavy gaming. In our video loop test, the Yureka Black lasted for 10 hours and 55 minutes, which is decent for a battery of this size. Yu does not claim that this phone supports fast charging, but we found that it can charge fully in roughly 90 minutes, which isn't bad.

Verdict
The Yureka Black marks a comeback for the online-exclusive Yu brand, and it has the right specifications, features, and price to appeal to a wide audience. While it may not manage to garner as much interest as the original Yureka did back in 2015, it certainly is a good option in its price category. Its design, performance, and battery life are some of its highlights, but camera performance in low light is an issue.