Xiaomi on Monday launched the Redmi Note and Redmi Note 4G phablets in India. The Xiaomi Redmi Note is priced at Rs. 8,999 and will be sold through the company's online retail partner Flipkart in India. Flash sale registrations will start from November 25 at 6pm IST, and the first sale will happen on December 2, similar to way the Xiaomi Mi 3 and Redmi 1S have been sold so far.

On the other hand, the Xiaomi Redmi Note 4G will be sold by Filpkart as well as at 100 Airtel exclusive stores in six cities - Bengaluru, Chennai, Delhi, Hyderabad, Kolkata, and Mumbai - but its launch is slated for the second half of December. Even though it will be available at physical stores, consumers will need to register on Airtel's website in advance and only those who win invitations from the company will be able to pick one up in person.

Xiaomi says that the 4G variant is specifically made for India, and it supports FDD LTE band 3 and TDD LTE band 40. 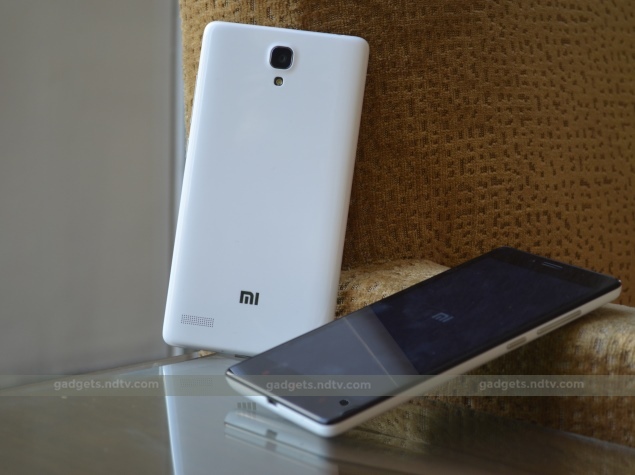 Both the Redmi Note and Redmi Note 4G look the same, and there is no difference whatsoever from the outside. Upfront, both smartphones feature 5.5-inch HD (720x1280-pixel) IPS LCD displays with Corning Gorilla Glass 3 protection. Notably, Xiaomi offers the Redmi Note in some regions without protective glass. 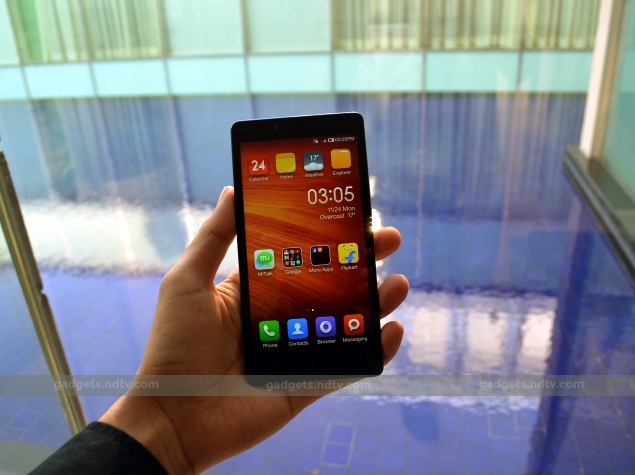 The screens appear vibrant and offer good sunlight legibility at full brightness. The rear panels have a glossy finish, which makes them prone to fingerprints. The devices feel very slippery, though their rounded edges still let you get a good grip, and they sit well in your palm.

The two phablet smartphones - Redmi Note and Redmi Note 4G - performed well in our limited time with the device. We didn't encounter any lags or crashes during that time. Overall the smartphones appeared very well optimised with 2GB of RAM on both, though the Redmi Note packs a 1.7 GHz octa-core MediaTek processor, while the Redmi Note 4G runs on a quad-core 1.6GHz Qualcomm Snapdragon 400 CPU. 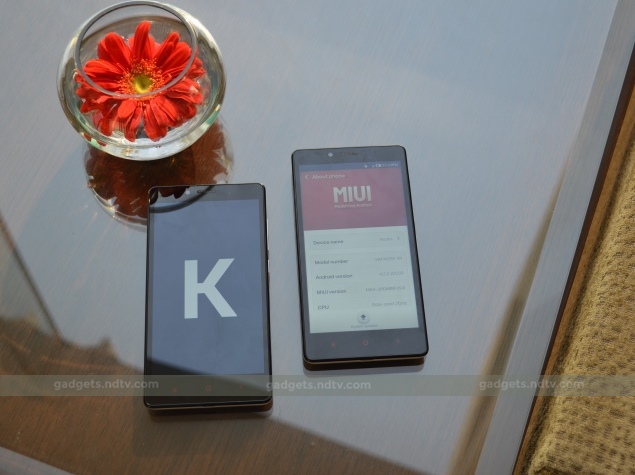 The Redmi Note is a dual-SIM (GSM+GSM) device that runs Android 4.2.2 Jelly Bean and the Redmi Note 4G is a single-SIM device with Android 4.4.2 KitKat. Though Xiaomi has not had time to roll out an Android 5.0 Lollipop update yet, it has indicated that both devices might get it soon after the Mi series devices do. 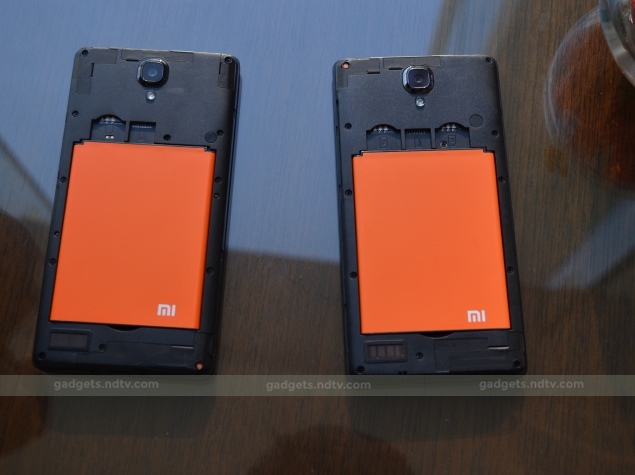 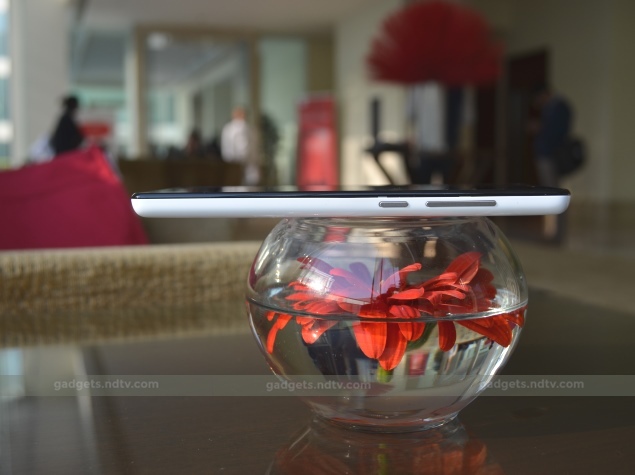 The volume rocker and the power key are placed on the right edge, while the 3.5mm jack is on the top and the Micro-USB charging point is on the bottom. The speaker output is loud enough, and it is located at the bottom-right corner of the back. 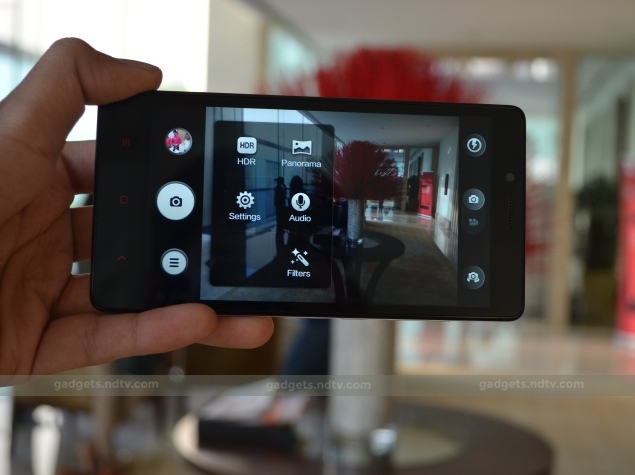 Both smartphones feature 13-megapixel rear autofocus cameras with LED flash, and 5-megapixel front-facing cameras. We tested the rear camera in different lighting conditions and the results appeared quite decent, though sometime we felt the images were slightly oversaturated. The cameras use Samsung sensors, and overall seem to be at par with several affordable phones with the same camera specifications, but we will reserve our final verdict for after the full review. 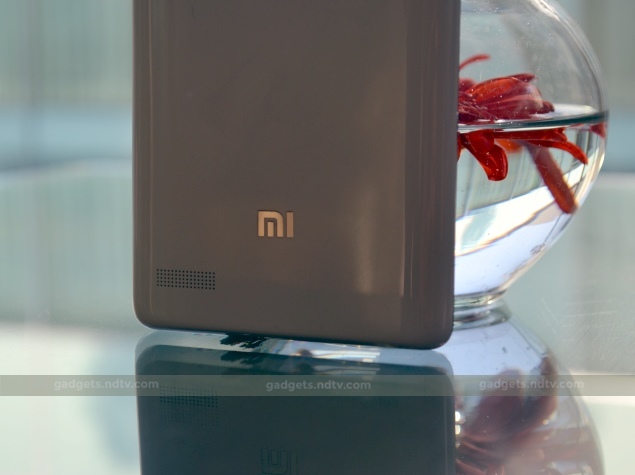 So far, the Xiaomi Redmi Note and Redmi Note 4G appear to offer great value for money. In our limited time testing them, both smartphones performed well. Apart from the old-school design we hardly had anything to complain about. We are yet to review the devices, so do stay tuned for more.