Share on Facebook Tweet Snapchat Share Reddit Email Comment
Xiaomiput out a number of teasers about release of a new flagship device earlier this month. Obviously, the Internet went into a frenzy and started speculating that the company was going to show off the Mi5. There were also other rumours floating around that two devices were going to be launched.

The first rumour turned out to be false even before the launch event, when Xiaomi refuted it publicly, whereas the second one was true. Xiaomi did unveil two completely new flagship devices and surprisingly, they were both phablets. This move by Xiaomi seems to be a direct response to Apple's runaway success with the iPhone 6 Plus in China. In fact, Xiaomi's entire presentation was filled with direct comparisons between the new flagship phablets and the iPhone 6 Plus. 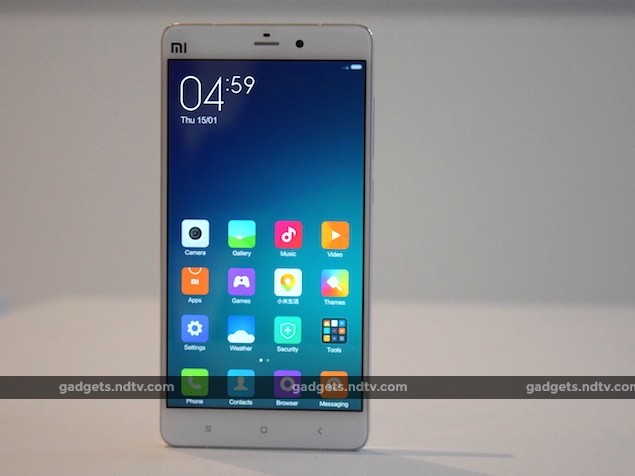 The Chinese tech major pulled the wraps off the Xiaomi Mi Note and the Xiaomi Mi Note Pro in grand fashion at an event in Beijing on Thursday. The Mi Note has a fairly powerful Qualcomm Snapdragon 801 processor but its more powerful sibling, aimed at Xiaomi's community of loyal fans and power users, has a beefier Snapdragon 810 processor. While the Mi Note Pro looks very enticing, you'll have to hold your horses at the moment since it is not expected to hit stores in China until the end of Q1 this year. 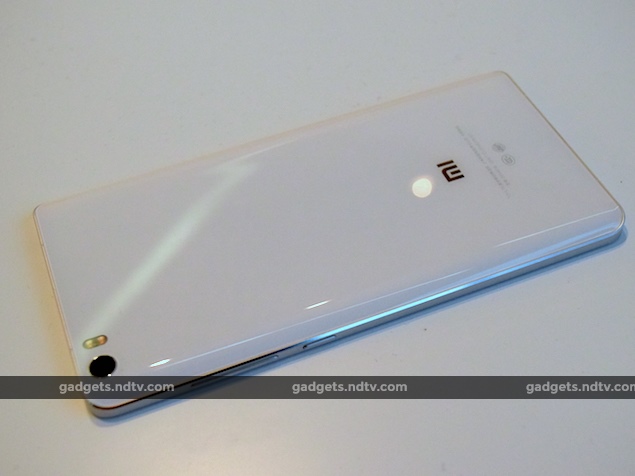 We got to play around with the Mi Note in closely monitored conditions and have a few takeaways from our limited time with it.

True to Xiaomi's claims, the Mi Note is probably its best-looking device yet. To us, it looked and felt like a well-crafted piece of jewellery. This is primarily because the body uses Corning's Gorilla Glass 3 with a 2.5D curve on the front and 3D curve on the back. The glass is supported by a sturdy metal frame with chamfered edges. Interestingly, the iPhone 6 Plus also has a 2.5D curved glass on the front. Xiaomi showed videos highlighting the durability of the glass but we shall reserve our judgment for the detailed review. 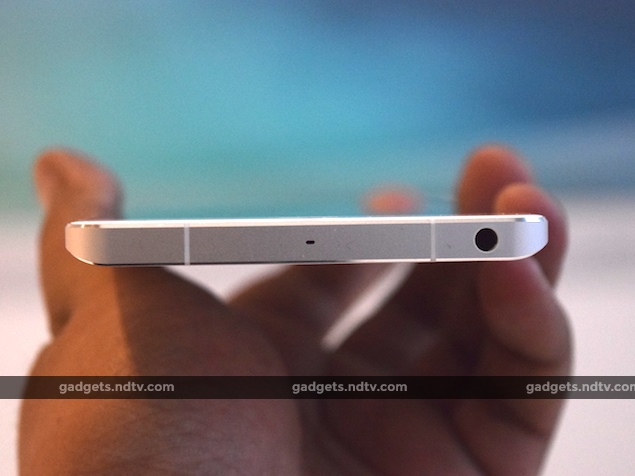 A large 5.7-inch screen dominates the front of the device and the bezels are thin. The full-HD display springs to life when it is woken up and the viewing angles looked good too. We couldn't testsunlight legibility since Beijing is a hazy city at this time of year. Xiaomi claims that the screen has an anti-glare coating a la the iPad Air 2, which cuts reflections. The phone is 6.9mm thin, which actually undercuts the thickness of the iPhone 6 Plus by 0.2mm. However, this distinction was not apparent to us immediately.

Xiaomi uses  a 4-megapixel front camera with 2-micron pixels, similar to the one we've seen in the HTC One M8 and the One M7. This front camera sits above the screen, along with the earpiece and a few sensors, Xiaomi provides a backlit row of buttons. Both the power button and volume rocker are on the right edge of the phone. The bottom edge has the Micro-USB charging port (with Quick Charge 2.0 technology) and the speaker grille. The 3.5mm jack is housed on the top of the phone. 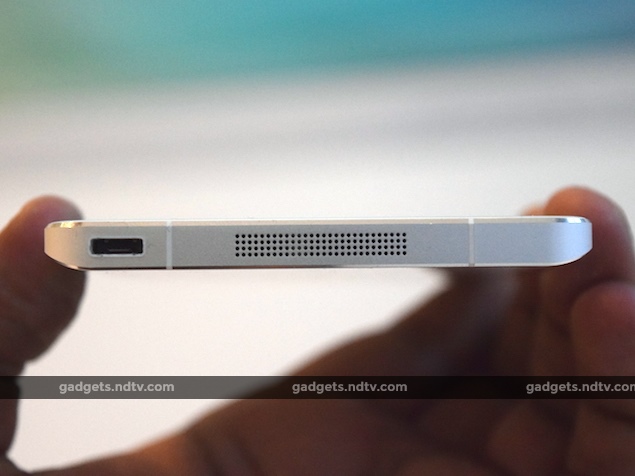 There is a 13-megapixel rear camera with a Sony CMOS sensor, six-element lens, optical image stabilisation, and two-tone flash from Philips. We tested it and found that despite the cold lighting around our demo area, it managed to correct the white balance automatically. Images looked good on the phone's screen, but we could not transfer them to a PC to check more thoroughly.

The Mi Note has a dedicated ESS ES9018K2M audio chip, which Xiaomi touts is the "highest quality of audio chip on any phone till today". Unfortunately, we couldn't test these tall claims since the device did not have any preloaded music. 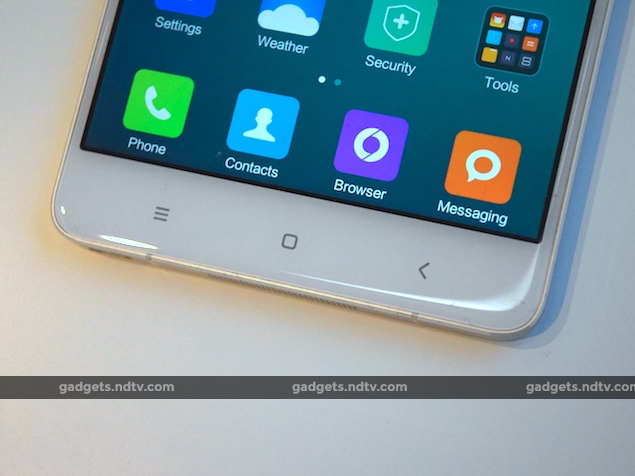 Apart from this, the phablet supports LTE and has a 3,000mAh battery under the hood. There is 3GB of RAM and 16GB/64GB of storage space. On the software side of things, Xiaomi adds support for one-handed usage by allowing the screen to be shrunk. The size of the screen can be adjusted according to user preferences. This isn't something new and we've already seen such an implementation in action in Asus' ZenUI. We'll talk about all this in more detail in our complete review of the device when it launches in India. 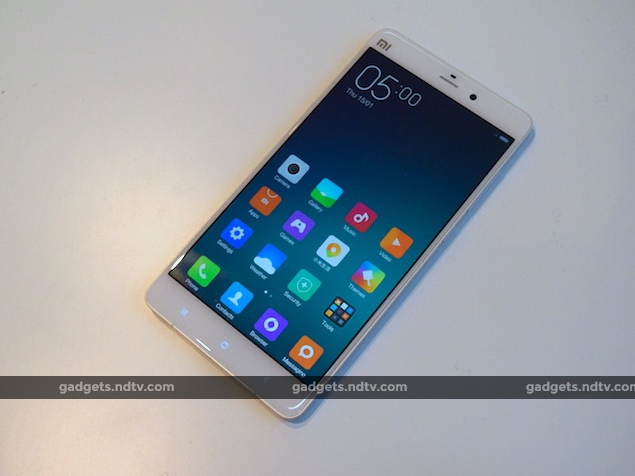 All in all, it looks like the Xiaomi Mi Note will carve out a niceaudience for itself with its design and pricing, but most of its features are borrowed things we've already seen other brands do. We'll have to wait and see how this strategy pans out for a company known for its low-cost, high performance devices.

Disclosure: Xiaomi unveiled the Mi Note at a press event in Beijing. Xiaomi paid for the correspondent's flights and hotel in Beijing.

product The Xiaomi Mi Note is the company's first flagship phablet with a 5.7-inch full-HD screen and Qualcomm Snapdragon 801 processor under the hood.