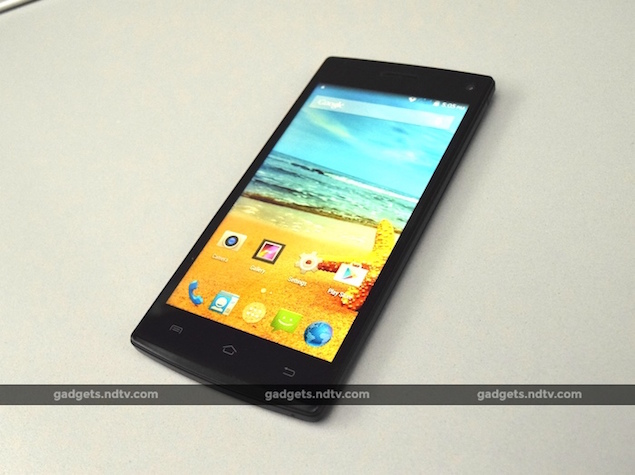 Wickedleak is an Indian upstart that distinguishes itself from prominent smartphone companies by selling its devices at rock bottom prices. We've recently reviewed the Wickedleak Wammy Neo and Wickedleak Wammy Passion X smartphones, and our experiences with both devices were not all that great.

With that being established, we played around with the new Wickedleak Wammy One. This phone packs a powerful octa-core processor and has a very low price. Let's find out if it is better than its predecessors. 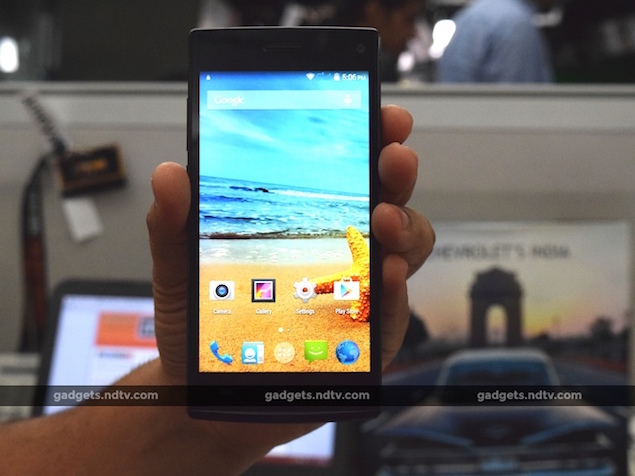 Look and feel
Finally, Wickedleak has made some progress in the design department. The Wammy One is not exceptionally attractive, but its looks and build quality are comparable, sometimes even better, than other phones in the same price range. The slick black body of the phone is made mostly of plastic, but it does feel quite sturdy and it might withstand some amount of rough usage.

At 7.7mm the phone feels sleek, which makes holding it in one hand easy. The 5-inch screen is surrounded by average-sized bezels. There are three capacitive buttons for navigation below the screen, which aren't backlit. Unlike tons of cheap phones we've used in the past which had poorly marked touch-sensitive buttons, these buttons are easy to see and use. Above the display is a slit for the earpiece and the front-facing camera.

The power button and volume rocker are on the left edge of the phone. They are easily accessible and the tactile feedback is pretty good too. The primary camera with flash and the loudspeaker are on the rear. The cover is removable, and the battery compartment, two SIM card slots and a slot for the microSD card lie beneath it.

Specifications, software and camera
Like we mentioned earlier, the phone packs an octa-core processor under the hood. It is a Mediatek MT6592 clocked at 1.4GHz. There is 1GB of RAM and 8GB of internal storage, of which 5.68GB is available to the user. In case one wants to add more storage space, a microSD card of up to 32GB can be used.

There is an 8-megapixel rear camera with a Sony sensor and LED flash. There is also a 5-megapixel front-facing snapper for selfies. The phone has a large 2,800mAh battery. It can also connect to 3G, Wi-Fi and Bluetooth. 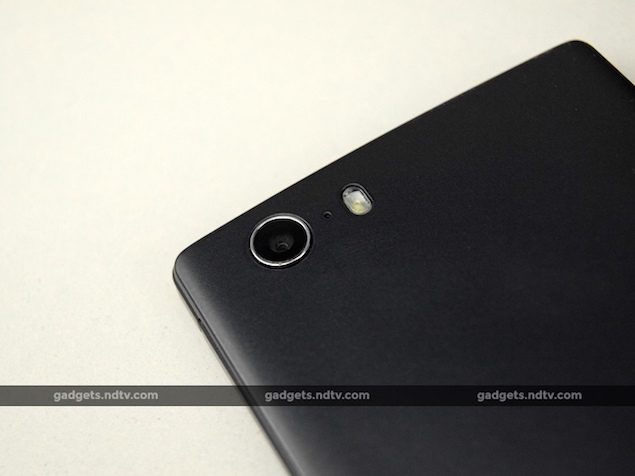 The 5-inch display has a resolution of 540x960. We could see pixellation with our eyes which was a little disappointing. Also, while the viewing angles were decent, legibility wasn't up to the mark as the screen was mostly washed out under direct sunlight. The display is also protected by Asahi's Dragontrail glass.

Unlike the Wammy Neo, the Wammy One runs Android 4.4.2 (KitKat), which is the bare minimum we expect from any new Android phone today. More importantly, Wickedleak doesn't add a skin and keeps the phone free from bloatware as well. The only customisation we noticed in the software was the integrated wake-up gestures, which worked fine. The default music app is from the Android Gingerbread era and the same goes for the default camera app. From the design to the features, these apps feel archaic. You'd be better off finding replacements in the Play store. 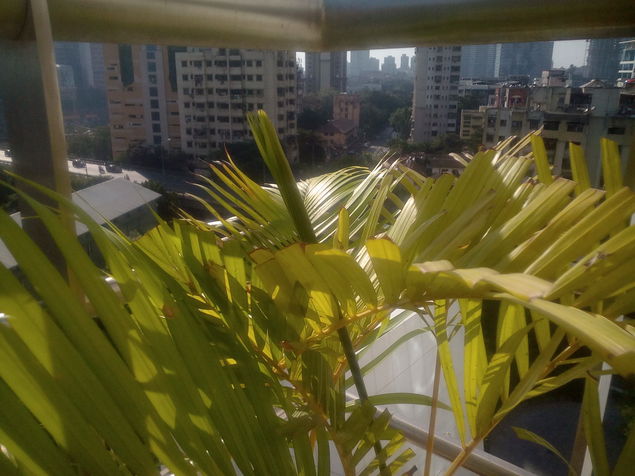 We must say that we were thoroughly disappointed by both the front and the rear cameras. The 8-megapixel primary camera captured absolutely unusable landscape shots with muddy details and inaccurate colours. It performs a tad better in close-ups but then again if you are shooting in broad daylight be prepared to deal with overblown highlights. Shots captured in low light were even worse. The lens of the 5-megapixel front camera has a really narrow field of view. Additionally, the captured images had a rather prominent green tint on top of them.

Performance
The phone's octa-core processor coupled with the low-resolution screen helped it notch up some good results in our benchmark tests. In AnTuTu and Quadrant, the Wammy One scored 26,921 and 11,328 respectively. The integrated Mali-450 aids in the graphics benchmark tests as well. In GFXbench and 3DMark Ice Storm Extreme, the phone scored 15.1fps and 3,530 points respectively. 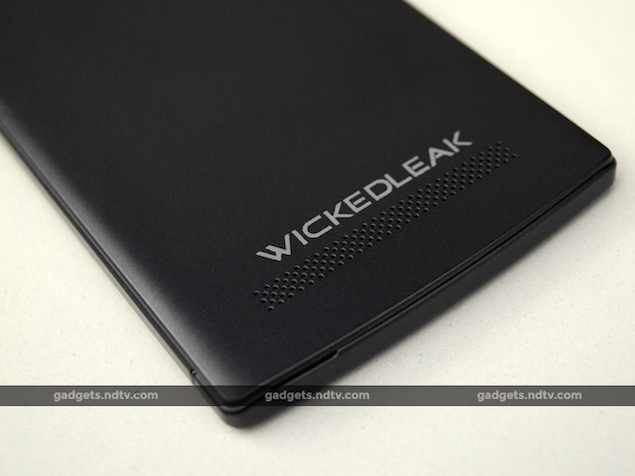 The good benchmark numbers are also reflective of real-world performance. We faced no slowdowns in daily usage and even graphically intensive games like Asphalt 8 worked smoothly. The phone also played all the videos we threw at it, including the heavily encoded 40mbps sample. The bundled headset is one of the worst we've ever used and we would genuinely urge you to stay away from it. The loudspeaker on the other hand gets pretty loud and sounds adequately crisp too. The phone did drop calls intermittently and the sound quality in calls wasn't too great either. In our battery life test, the 2,800mAh battery lasted 6 hours and 5 minutes. For a battery of this size, this result is average. We noticed that the phone lasted us only one day of moderate use in real-world conditions.