Videocon has been in the electronics business for quite a while now, manufacturing home appliances such as televisions and washing machines. For the past few years, it has also been selling smartphones. One of the most recent additions to its portfolio is the Videocon Metal Pro 2, a budget model priced at Rs 6,999. While the spec sheet does have some decent things to boast of, there are also a few that made us take a second look. With the competition already so hot, can the Metal Pro 2 come out on top? Read on to find out.

We have seen a trend of entry-level smartphones with premium materials used in their construction. The Metal Pro 2 gets its name because of a metal plate on the back panel, but that’s about it. The end caps on the top and bottom are made of plastic and so is the band that surrounds the phone. We had a grey review unit, on which it is very easy to distinguish between the metal and plastic surfaces. The back cover is removable and so is the battery.

The phone sports a 5-inch display with capacitive touch buttons below it. We found the overall size of the Metal Pro 2 to be compact, making it easy to hold in a hand. This also makes the entire screen easily accessible without stretching your fingers. The phone feels light and slim compared to other models at this price point.

Videocon has put the power and the volume buttons on the left, and they are easy to reach. The primary camera is positioned in one corner of the rear with a single-LED flash below it. The loudspeaker is placed on the lower cap at the back. The omission of a fingerprint scanner does seem odd considering most phones even in the budget segment offer this feature.

The Videocon Metal Pro 2 has entry-level specifications. The 5-inch display sports HD resolution (720x1280 pixels) which is quite common at this price point. The phone is powered by a MediaTek MT6737 quad-core processor clocked at 1.25GHz. There is 2GB of RAM and 16GB of internal storage.

Videocon has gone with a 2000mAh battery to power the phone, which, on paper, is smaller than what most other companies ship these days. While the processor is decent, this phone does seem relatively low on RAM, storage, and battery capacity. The Rs. 6,999 Kult Gladiator we recently reviewed packed in 3GB of RAM and 32GB of storage. Clearly, the Metal Pro 2 does not have the edge when it comes to the spec wars.

This is a dual-SIM smartphone with one Micro-SIM slot and one hybrid Nano-SIM slot which can accept a microSD card of up to 128GB. There is support for 4G and VoLTE but only one SIM can access the 4G network at a time, while the other will be stuck in 2G mode. You also get Bluetooth 4.0, WiFi 802.11 b/g/n, and a Micro-USB port for charging and data transfers. 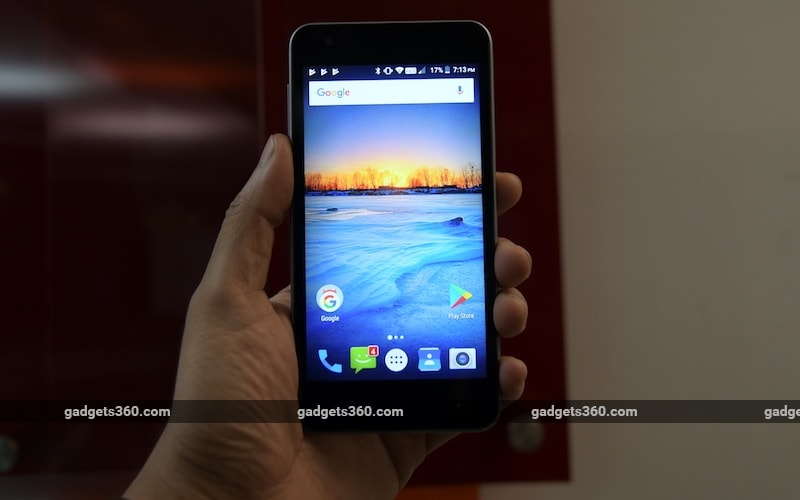 Software is where the Metal Pro 2 feels most familiar, since it is running stock Android 7.0 Nougat. There is no skin or custom UI to get used to, but there are gesture controls. You only have the option to toggle gestures on and off but there is no option to customize them to trigger the apps you want. Out of all of them, you might find the double-tap to wake gesture to be useful. You do get a lot of preinstalled bloatware, including Eros Now, UC Browser, UC News, Xender, and Xploree Keyboard apps, and games like All Star Cricket, NOVA 3, and Spiderman.

Looking at the hardware, it is safe to say that the Metal Pro 2 isn’t geared to run whatever you throw at it. You see hints of insufficient RAM when switching between apps or waking the device up from standby. There is also a noticeable lag when unlocking it. As for the display, colour reproduction is decent and you do get the option to tweak the output. However, viewing angles aren’t all that great and sunlight legibility is just about average.

The Videocon Metal Pro 2 managed to score 29,743 in AnTuTu, as well as 572 and 1613 in Geekbench's single-core and multi-core tests respectively. In GFXBench, the phone managed only 10fps. These numbers seem decent for an entry-level smartphone but we did face a few issues while gaming. Heavier games including Asphalt 8 and Real Racing 3 took relatively long to load, although smaller games such as Clash Royale and Prime Peaks did not suffer as much.

We saw frames dropping while playing Asphalt 8 and Clash Royale, which made playing them a little frustrating. Games also had a huge impact on battery life, and we saw the battery level drop at an alarming rate. Asphalt 8 caused a severe drain and the phone also got warm to the touch when playing it. The 2000mAh battery won’t last really long if you chose to play this kind of game. 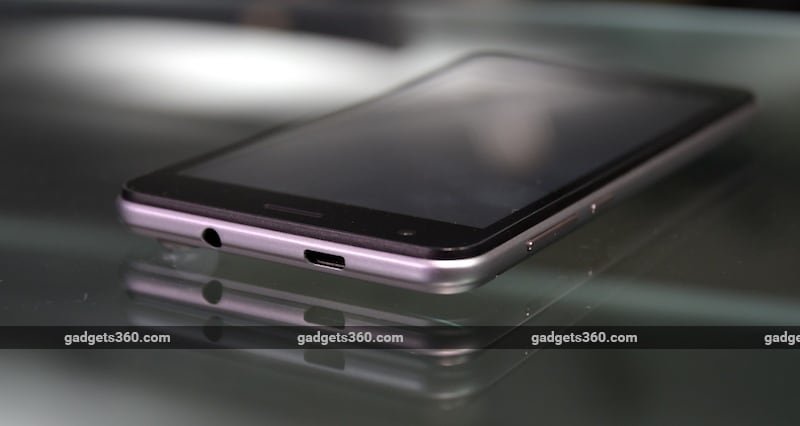 Battery performance was similar in our HD video loop test, as the phone only managed 5 hours before it died. The phone will only be able to get you through one working day if usage is restricted to basic, light tasks. If you do anything beyond the basics, you will to plug it into the charger during the day. Sadly, the supplied charger only puts out 5W, meaning you will need to leave the phone plugged in for a while.

The Metal Pro 2 sports a 13-megapixel camera at the back and a 5-megapixel one in front. We found the camera app to be quite basic. It has toggles for HDR, beautification mode and panorama mode. There is a slight lag in the viewfinder that you need to deal with before you can get down to actually taking photos. We found that the results were hit-or-miss. Colour accuracy was off in a few shots and HDR added a lot of artifacting. When shooting against the light, we did see a bit of chromatic aberration. Low-light photography wasn't all that great either, and you will need a steady hand to get usable shots. 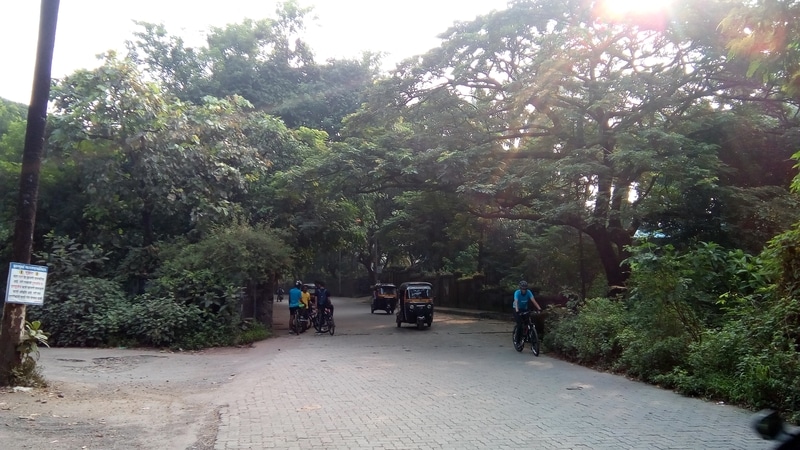 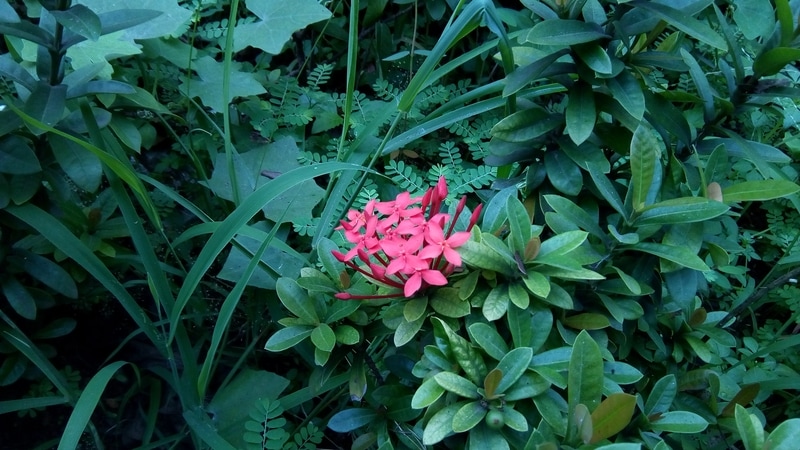 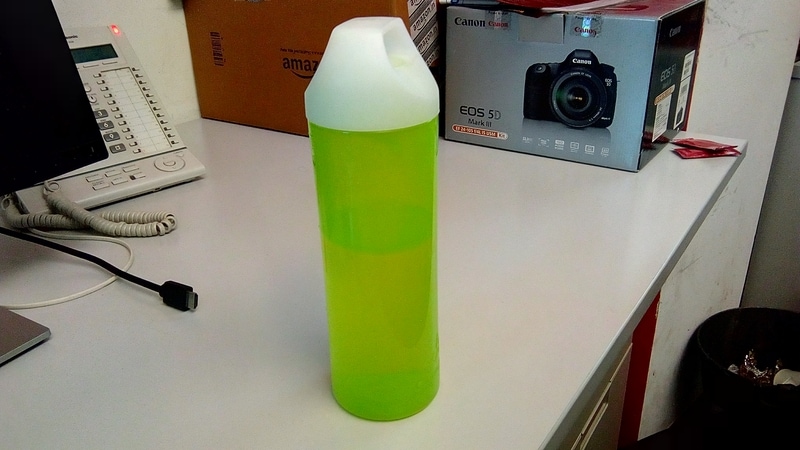 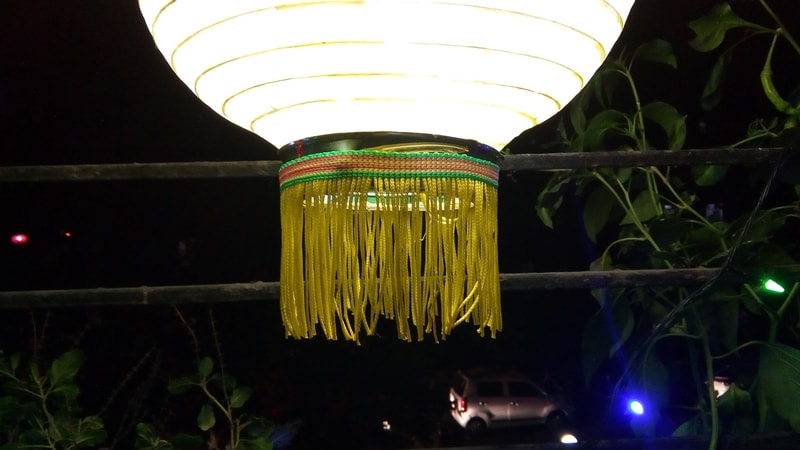 The front camera can manage shareable selfies as long as you take them in well-lit environments. Video recording maxes out at 1080p for the rear camera and 720p for the front camera. There is an option for electronic image stabilisation but we found it to be ineffective.

The Videocon Metal Pro 2 sports decent hardware on paper but struggles to deliver a good user experience, by today's standards. While the processing power is good and you could live with 2GB of RAM, battery life is disappointing and camera performance isn’t great. We were disappointed by the omission of a fingerprint scanner, since this is practically a norm at any price level now. If you are looking for a phone in the budget range, the Xiaomi Redmi 4 (Review) is still your best bet.