TCL currently sells smartphones in over 170 countries (including India) in partnership with Alcatel.

Here are the first impressions of TCL 560:

To use the EyeVerify feature, go to Settings and under Lock screen tab, tap on the Screen Lock to create an Eyeprint. It takes almost a minute to capture your Eyeprint. 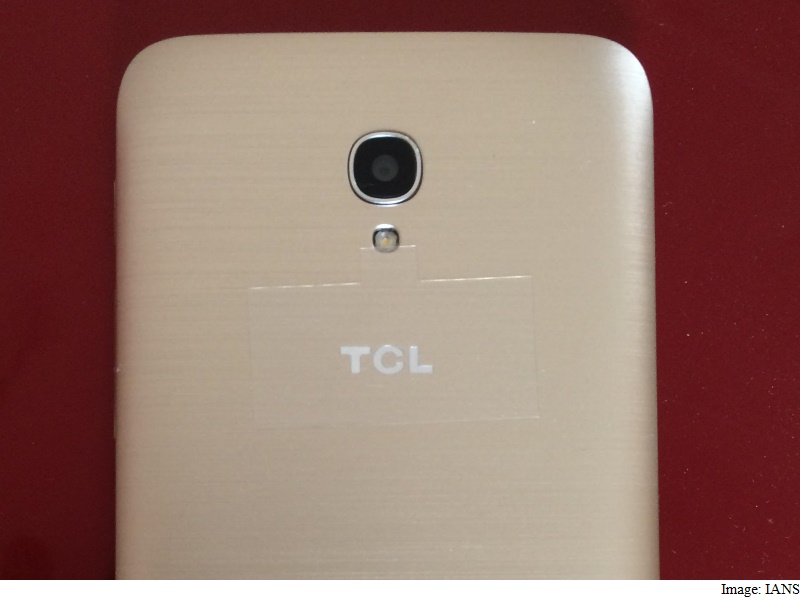 Now when you want to unlock the device, a small window appears on top of screen that verifies the captured Eyeprint and unlocks the smartphone in 3 seconds, approximately.

TCL 560 sports a curved design that looks elegant and is comfortable to use. While using the TCL 560, it took time to adjust to the button placement as in this smartphone, the power button is placed above volume rockers. 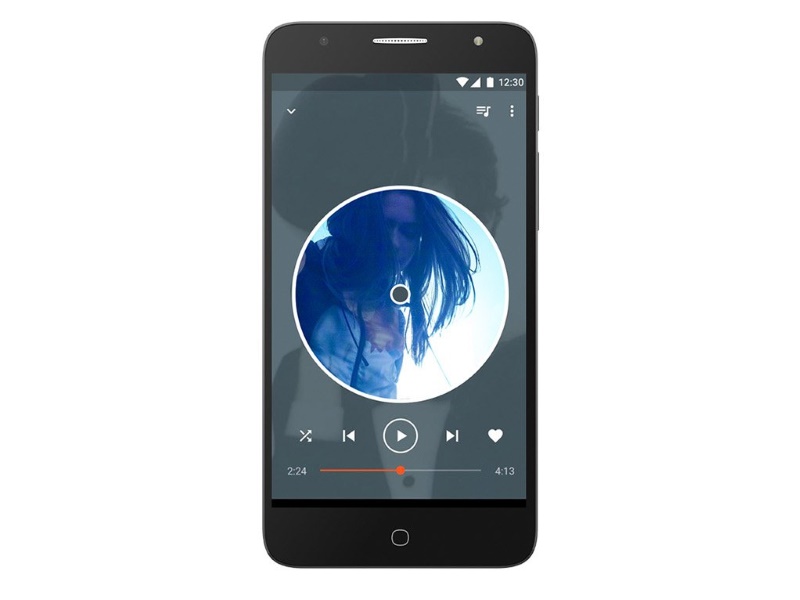