When Sony released the Xperia Z1 Compact, a non-outsized phone with specs nearly identical to the flagship Xperia Z1, we hoped it would be the beginning of a new trend. Large screens might be nice, but users who prefer something a little easier handle had been left out of the flagship market altogether. Unlike its "mini" counterparts, the Z1 Compact boasted of a top-end processor and camera, with only the screen really scaling down to suit the smaller body.

Sony didn't refresh the Z1 Compact (Review | Pictures) when the Xperia Z2 (Review | Pictures) was released, but thankfully the company hasn't given up on the idea altogether. After skipping a generation, the brand new Z3 Compact is here. It's a little less premium and a lot more expensive than before, which means there isn't much of a gap between it and its full-fat sibling. We're curious about whether the Z3 Compact will carry on the mission its predecessor started, or will find a new niche for itself in the market. 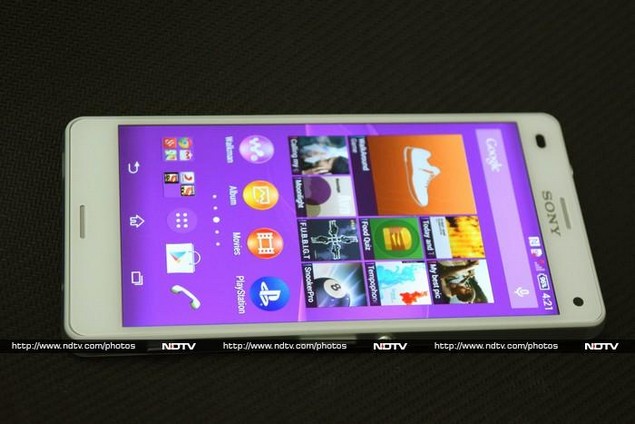 Look and feel
The first thing that struck us about the Z3 Compact is that it has ditched the metal frame that stood out so prominently on the Z1 Compact. There's plastic all around, which gives it a slightly lower-end feel, but the aesthetics have actually improved. Sony has toned down the colours - beyond the standard black and white, you can now choose a deep orange or a pale green instead of the bright pink and yellow.

The opaque front and back sandwich a translucent middle band. The corners have the same shock-absorbing properties as the ones on the new Xperia Z3 (Review | Pictures), but you won't find any of its slick curved metal. The advantages of this are that the magnetic dock connector is far better concealed, and the flaps covering the ports and slots are easier to open. One thing the two siblings do have in common is that their glass backs are so smooth, they both slide around on flat surfaces like air hockey pucks. 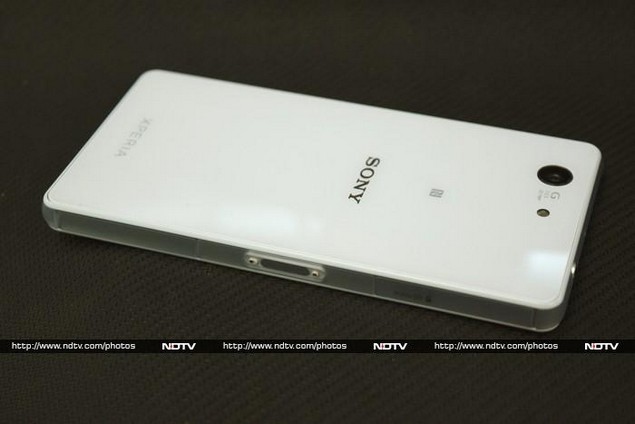 Sony's trademark round silver power button is in its usual place on the right edge, with the volume rocker right below it. Both are too low to be used easily, and we wish Sony had placed them more appropriately considering how this phone will typically be held. There's also a dedicated two-stage camera shutter button which doubles as a shortcut to launch the camera app even when the phone is in standby.

There are twin stereo speakers on the front. Our white review model had clearly visible cutouts for the front camera and sensors. All the other variants have black front panels, which we think looks a little better. The Z3 Compact has the same IP68 rating as its sibling, which means it is resistant to damage from exposure to dust and liquids. That's always a good thing, but the tradeoff is that you'll have to deal with the fiddly side flap every time you need to plug this phone in to charge. 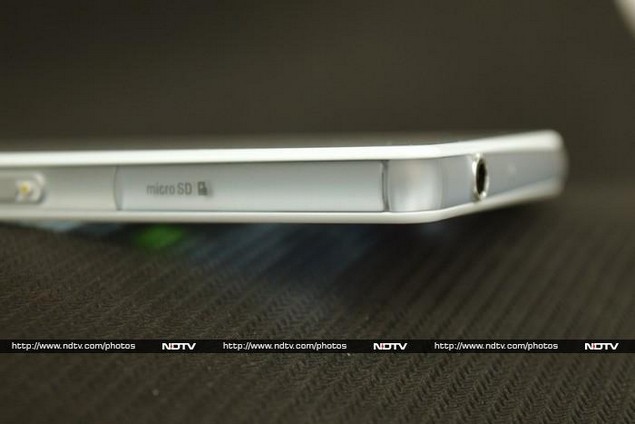 The Z3 Compact is only a hair bigger than the Z1 Compact was , but it's also nearly a millimetre thinner. It's light enough to be comfortable, and it isn't too much of a stretch to use it with one hand. In terms of size, this phone is a little wider than an iPhone 5s and about the same height, but its screen occupies more of the front face. Interestingly, the Z3 Compact is smaller than (but not as thin as) the newly announced iPhone 6.

Specifications and software
The list is pretty much identical to that of the Xperia Z3. Both use the same quad-core Qualcomm Snapdragon 801 running at 2.5GHz with integrated Adreno 330 graphics and LTE modem. However, while the Z3 has 3GB of RAM, the Z3 Compact has only 2GB. 16GB of internal storage and support for 128GB microSD cards are common to both, along with Wi-Fi ac, Bluetooth 4.0, NFC, GPS, and a full complement of environmental sensors.

The biggest difference is of course the screens. The Z3 Compact steps down from full-HD to 720x1280. It's a little less crisp in absolute terms of pixels per inch (ppi), but it still looks very crisp and should be more than enough for most people. Interestingly, the screen has been bumped up to 4.6-inches diagonally, from the Z1 Compact's 4.3 inches, without any significant increase in body size. 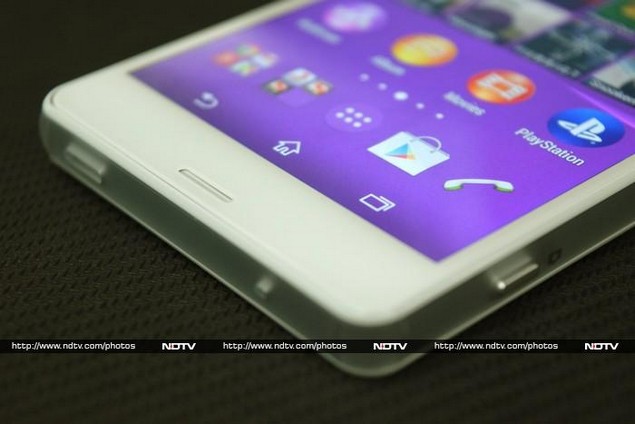 As a result of the smaller body and less power-hungry screen, the Z3 Compact can get by with a 2,600mAh battery rather than the 3,100mAh required by the Z3. We'll be very interested in seeing whether this compromises battery life in our tests and in real-world usage.

The camera is the same 20.7-megapixel unit as the one on the Z3, and is also capable of recording 4K video. High-resolution audio support and PS4 Remote Play also make their way over. Nothing has been reserved or made exclusive to the more expensive model. Considering our excellent impressions of the Z3, these are all tempting reasons to buy the Z3 Compact instead, and we're glad we get to choose between the two. 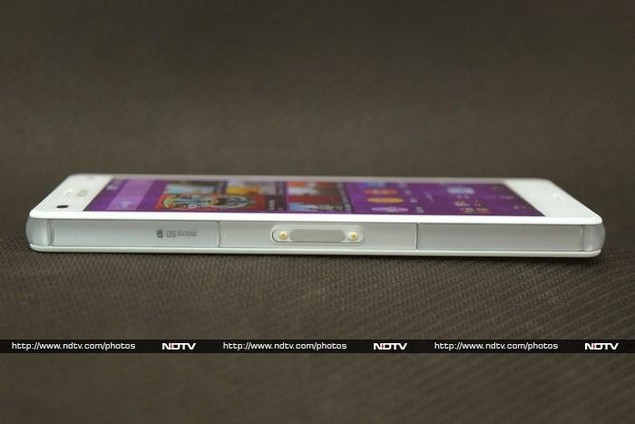 The software is identical to that on the Z3 - Android 4.4.4 with Sony's rather overbearing UI skin. The two phones behave identically and their software looks just the same. You can read all about the software usage experience, including the unfortunate bloatware and the new camera app modes, in our detailed review of the Z3.

Now that Apple has announced its iPhone 6 and iPhone 6 Plus with nearly identical specifications, comparisons to the Xperia Z3 and Z3 Compact are inevitable - no one else offers such similar hardware in two sizes. However, where Apple has tweaked its software to offer more options and a richer UI on its larger model's bigger screen, Sony has just scaled things up and down, pixel for pixel. Performance
If you were expecting lower performance than that of the Xperia Z3, prepare to be surprised. The Z3 Compact actually pulls ahead in a number of tests - the lower-resolution screen is easier to push, giving the smaller model an edge in tests that measure graphics performance. The score of 41.2fps in GFXbench is the highest of any device we've tested all year, and is comfortably higher than the Z3's score of 29.9fps (and a decent improvement over the Z1 Compact's 34.9). 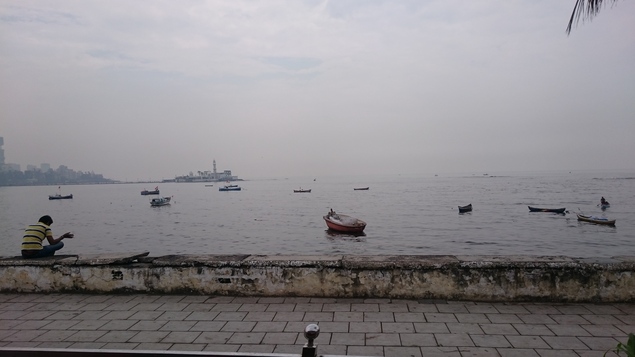 Similarly, the 3DMark Ice Storm Unlimited test gave us 19,465 points as against the 16,995 that the Z3 managed. AnTuTu 5, which is a mixed test, showed a lesser advantage to the Z3 Compact with a score of 42,493 compared to 39,441. Quadrant's overall score tipped in favour of the Z3 Compact, but the CPU and memory sub-scores indicated that the Z3 a clear advantage in these areas - they just get overshadowed by graphics performance. 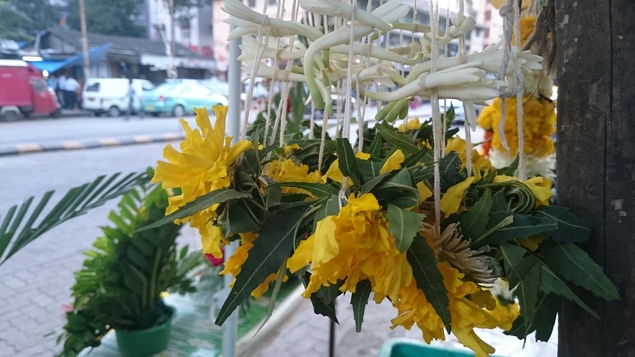 All this means that the Z3 Compact will be an excellent device for gaming on. The experience might not be very immersive, but games will be smoother and look better. HD videos played perfectly, and the sound from the front stereo speakers was impressively loud, though just a little tinny. This isn't just the most powerful compact phone on the market - it's one of the most powerful, period. 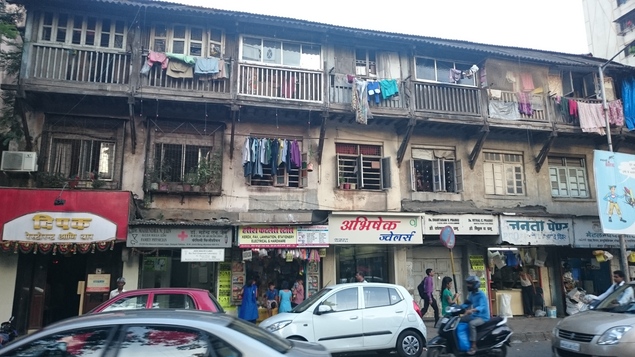 Real-world performance is also just as good. We couldn't find anything to complain about in terms of UI responsiveness or app behaviour. This phone was a total pleasure to use. Call quality was perfectly good, though you have to make sure you position the tiny earpiece correctly. 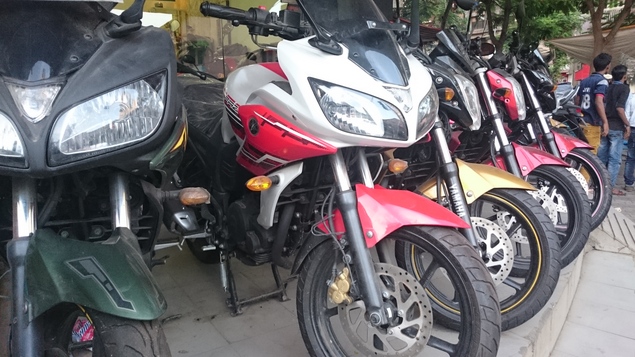 We weren't entirely sure how the battery life equation would work out, with a smaller battery but less demanding screen than the Z3. It turns out we shouldn't have been worried - the Z3 Compact posted one of our best ever battery life results with a very impressive 15 hours and 5 minutes of uninterrupted video playback. You should easily get two or three days of usage out of every full charge.

We were constantly impressed by how slowly the battery life percentage reduced, even during demanding test situations. We charged the phone fully and put it away in storage one night, only to find it happily kicking back at 99 percent the next morning. In fact we tested the battery twice, because our initial finding of 11 hours, 13 minutes (despite being impressive on its own) didn't adequately bear out our impressions of what we should find. 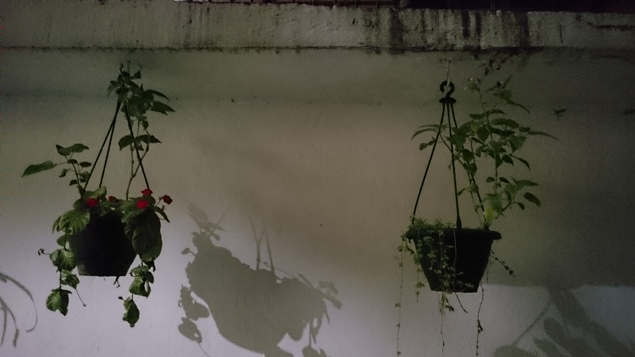 We were also very happy to note that the Z3 Compact's camera is every bit as good as the one on the Z3. There's still a lot to discover, especially since Sony only makes various features available as separate "camera apps", no matter how useful (or frivolous). Despite the 20.7-megapixel rating, we'd stick with the default 8-megapixel setting which really is good enough, and makes storage and management easier.

In terms of image quality, we were more than happy with the camera's performance in all conditions. Low-light and video reproduction could have been a little better, but what we have is still miles ahead of the competition at this price point. 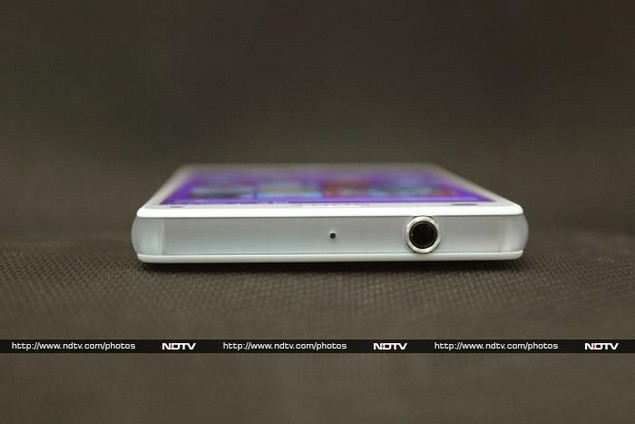 Verdict
As you can probably tell, we are tremendously impressed with the Sony Xperia Z3 Compact. If you've ever wanted a top-end phone but held back because of the sheer size of the things today, this is easily the one for you. The only thing working against it is its price - at Rs. 44,990, you might not see much point in "stepping down" from the Z3, which costs Rs. 51,990. It's also quite a bit more expensive than other manufactures' full-sized flagships - the Samsung Galaxy S5 and HTC One (M8) included. The decision truly comes down to just screen size, not budget.

This disappoints us a bit, because the Z1 Compact had the same equation with its bigger sibling yet cost a lot less when it launched, making it a very attractive proposition. In fact, the Z1 Compact is still available for around Rs. 29,500 today, which makes it not only one of the best choices at that price, but also a very compelling reason not to buy the Z3 Compact. 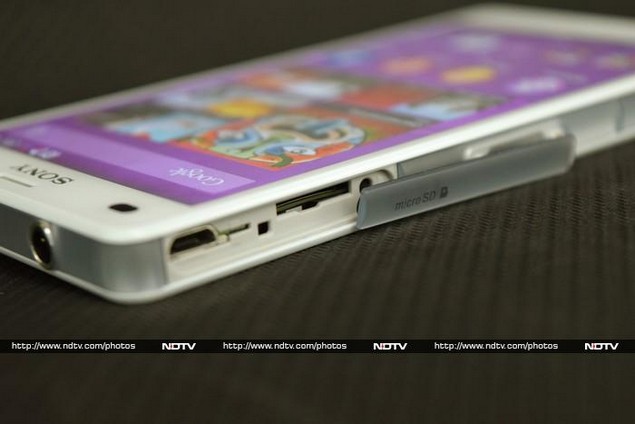 There isn't much difference between the Z1 Compact and Z3 Compact - a little CPU speed, LTE support, a few camera tricks, a marginally smaller screen, and 1mm of width. Despite all its amazing qualities, the Z3 Compact has a deadly competitor in the form of its own predecessor. As we noted in our wrap-up of the Xperia Z3 review, it's a fantastic device when seen on its own, but it really makes its lower-priced predecessor look even better.

The Xperia Z3 Compact represents a criminally under-exploited market segment and we're still waiting for competition to jump in. Maybe the strategy will catch on now that Apple has adopted it. It's high time that our fixation with huge screens was reined in, and for now, Sony has the only options in town on the Android side of the fence. 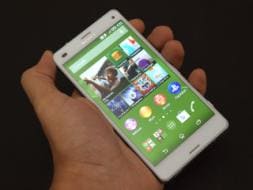