Share on Facebook Tweet Snapchat Share Reddit Email Comment
In our review of the Samsung Galaxy S6, we described how the Korean giant, once the undisputable king of the Android domain, had finally recognised that top-tier smartphones need to be more than just pieces of plastic with the latest tech stuffed inside. There isn't much to be gained from only bumping up processor speeds and screen resolutions year-on-year; the overall experience of using a device has to be new and exciting enough to convince people to upgrade. The Galaxy S5 fell short not only because of its unappealing style, but also because of features such as a heart rate sensor that barely worked, a fingerprint reader that was too awkward to use, and software features that no one ever bothered to try discovering.

We also said that while there was a lot to like about the Galaxy S6 (Review | Pictures) in terms of design, restraint and overall identity, Samsung had held back in terms of really exploring new ideas of what a smartphone can and should be. That's where the Galaxy S6 Edge comes in. 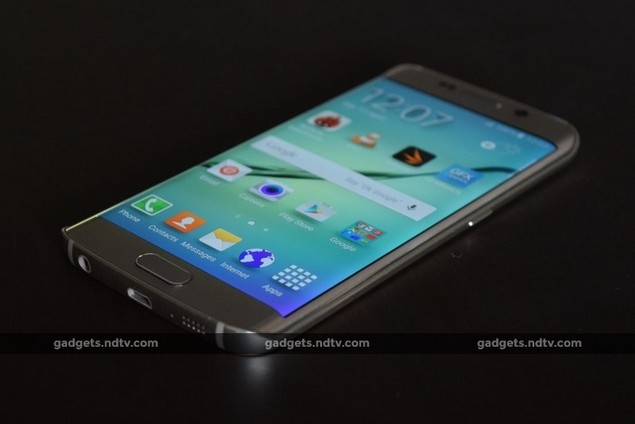 Not every company can pull off a fundamental change in the shape of a smartphone, since the entire thing is based around a screen. However, Samsung's strengths as a multinational electronics superpower include in-house engineering and manufacturing capabilities. Having recently pioneered the mass production of curved AMOLED screens, the company is doing everything it can to stand out in a crowded, homogenous market.

The Galaxy Note Edge (Review | Pictures), launched last year, was the first commercially available smartphone with a wraparound screen, but Samsung might not really have known what to do with it. The area that curved over the phone's right edge was physically part of the same panel, but behaved like a separate unit altogether. Ultimately, we found the asymmetry too distracting, and the overall idea lacking purpose. 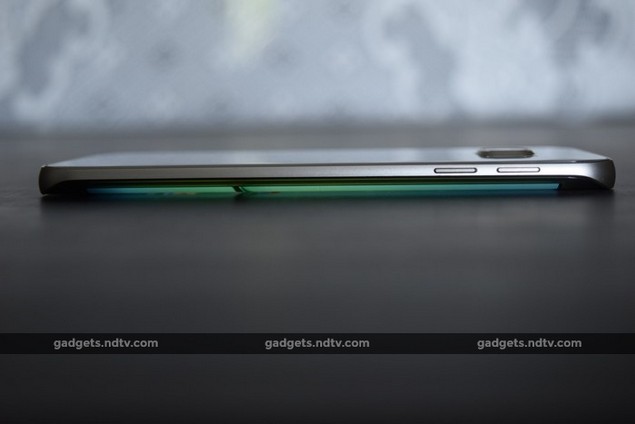 Round two comes in the form of the Samsung Galaxy S6 Edge. The screen is still curved, but the approach is different, and so is the target audience. Read on to see how this phone holds up, and how it compares to its more traditional sibling, the Galaxy S6.

Look and feel
In an ocean of smartphones with nearly identical shapes and proportions, the Galaxy S6 Edge stands out like a shining beacon. This is a phone that will grab your attention - Samsung clearly designed it as a showpiece. The audacious curved screen is complemented by unreservedly brash shiny metallic colours. The way it catches and reflects light makes you turn it over in your hands just to admire it. 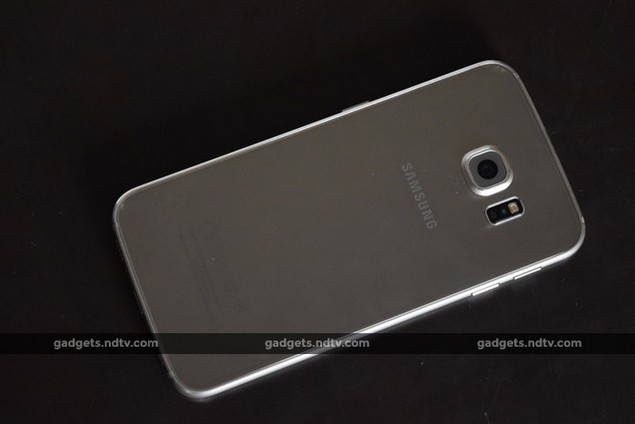 The Galaxy S6 Edge manages to break new ground while still undeniably being a Samsung phone. Our review unit was a shimmery gold, which made it seem more glamorous than our plain white Galaxy S6 sample. The front is all glass, and the metal sides frame it in sweeping curves. The rear is also glass, but with the body colour clearly visible through it. It's so shiny and reflective that it was actually difficult to photograph. If gold isn't your thing, the Galaxy S6 Edge is also available in deep jewel-toned blue and green, or plain white.

When seen head-on, the Galaxy S6 Edge doesn't appear to have any screen borders on the left or right, which gives the whole unit an elongated look even though its proportions are pretty much identical to the Galaxy S6's. The physical home button below the screen has an integrated fingerprint sensor which works with only a tap, so you don't need to swipe across it. To its sides, capacitive Recents and Back buttons light up when touched. 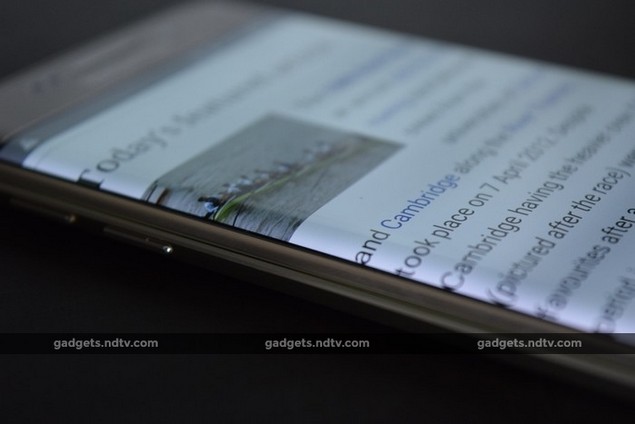 The rear is just as slippery as that of the Galaxy S6, but this phone is even more difficult to grip thanks to its narrow, somewhat sharp sides. In our time with the Galaxy S6 edge, we were constantly aware of how easy it would be to drop it and how disastrous it would be for this phone to land face-down on any hard surface.

The power and volume buttons are in the same places on both phones' sides, but the Galaxy S6 Edge's Nano-SIM card tray has moved to the top, to one side of the infrared emitter. The ugly camera bulge is just as pronounced on both phones, but looks even more at odds with the slick design here. The battery is sealed in and there's no microSD card slot for storage expansion - considering the buyers Samsung has in mind, these drawbacks are easier to swallow than they were on the more mainstream Galaxy S6. 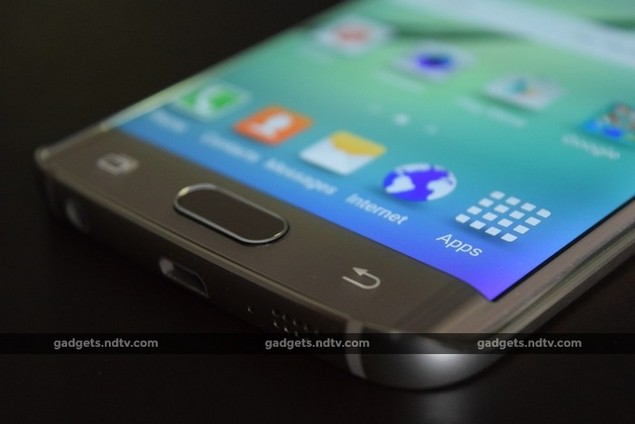 Specifications and software
Samsung's new twins have identical specifications except for the battery capacity, which is a tiny bit higher in the Galaxy S6 Edge at 2,600mAh compared to 2,550mAh in the Galaxy S6. Both devices are available with 32GB, 64GB or 128GB of storage, with no scope for expansion. Samsung's in-house Exynos 7420 SoC has four 1.5GHz ARM Cortex-A53 processor cores and four 2.1GHz ARM Cortex A-57 cores along with integrated Mali-T760MP8 graphics. There's 3GB of RAM, Wi-Fi b/g/n/ac, Bluetooth 4.1 and NFC. You can read about the hardware and software in more detail in our review of the Galaxy S6.

While the screen is curved on two sides, it has the same dimensions and resolution as the flat one on its twin: 5.1 inches and 1440x2560 pixels. Samsung used a wider screen on the Galaxy Note Edge compared to the one on the Galaxy Note 4 in order to accommodate extra features and create new usage situations, but there is no such intention here. Whereas the curve on the Galaxy Note Edge extended down the side of the phone letting you see quite a lot of information at a glance, the Galaxy S6 Edge's curves extend only slightly down each side, with not enough room for lines of text to be visible. 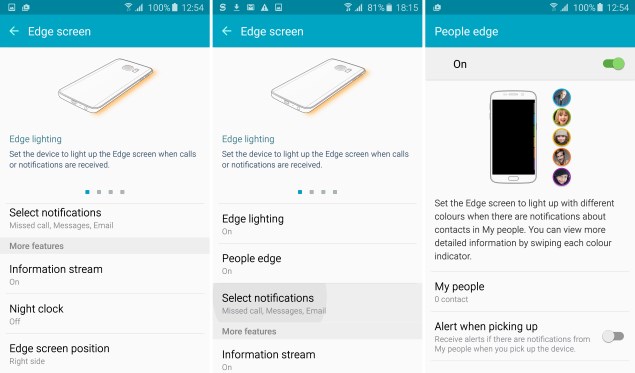 There are only a few tweaks that make use of the curved screen edges, as opposed to the plethora of "edge screen" panels and settings on the Galaxy Note Edge. That's not a problem, because we found the always-on background distracting and the vanity text useless. On this phone, the main application of the visible curves is that they can flash in specific colours when certain contacts call you (up to five), so you know who's calling when the phone is upside down. Aside from that, you can have your notifications and information such as the clock and weather show up on either edge for easier access.

Performance
With identical components and capabilities, it should come as no surprise that the Samsung Galaxy S6 Edge performs just as well as the Galaxy S6. We noticed subtle variations in the benchmark test scores, which are within the range of normal variations from run to run. SunSpider, for instance, gave us scores of 352.3ms and 353.7ms for the curved and flat phones, respectively, while the BrowserMark results were 2546 points and 2663 points respectively. 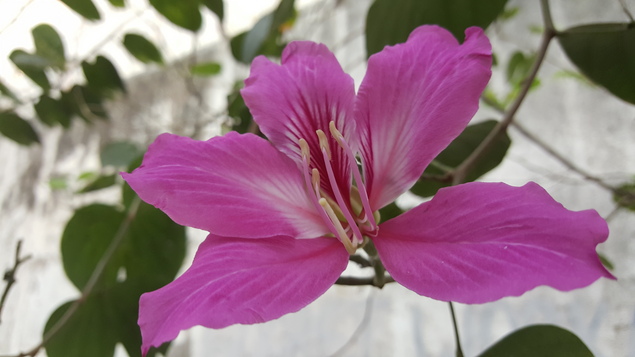 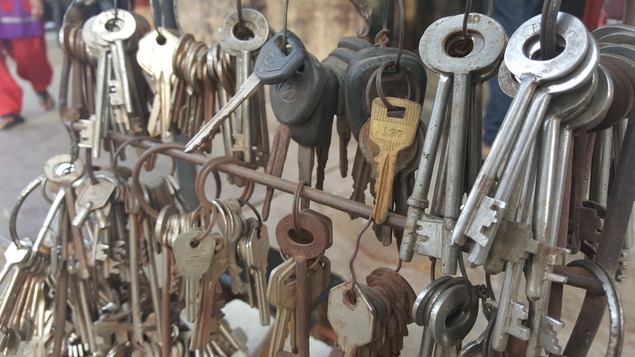 The Galaxy S6's AnTutu record of 67975 points has proven to be short lived, with the Galaxy S6 Edge beating it by a slight margin with a score of 68433. Both got the exact same score of 39fps in GFXbench, but the Galaxy S6 had a slight advantage in 3DMark Ice Storm Unlimited, with 21878 points as against 20306 points for the Galaxy S6 Edge.

As similar as the two phones' scores were, real-world usage felt very different. Just like with the Galaxy Note Edge, it's hard to stay focused on the Galaxy S6 Edge's screen because no matter which way you hold it, there is always some reflection. UI elements, full-screen games and videos bleed off the edges, which is occasionally annoying. You're also instinctively much more cautious when handling the Galaxy S6 Edge - it isn't easy to hold when, for example, recording videos. 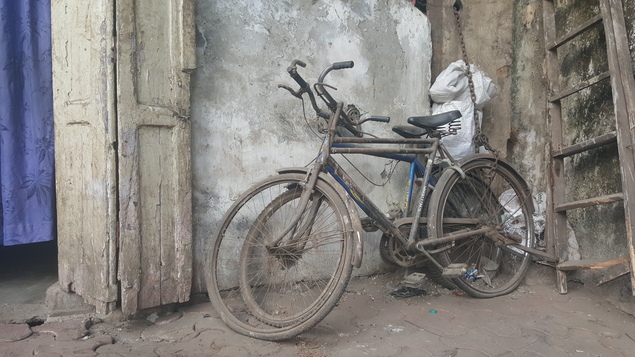 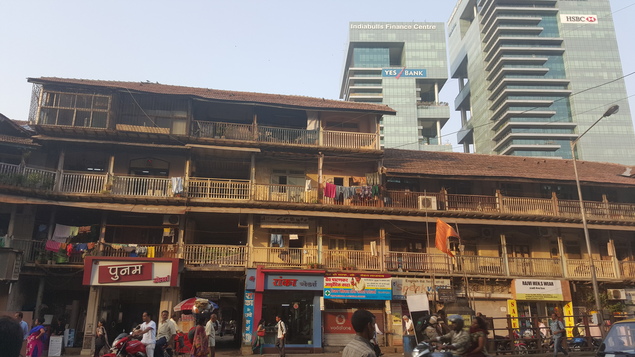 The built-in speaker is clear and distinct, but the sound it produces isn't very rich. Camera quality is excellent - indistinguishable from that of the Galaxy S6. You can read all about it in the camera section of our review of this phone's twin, but it should suffice to say in short that image quality in most situations is on par with that of the iPhone 6 and iPhone 6 Plus. Close-ups are richly detailed with almost no perceptible noise, and even photos taken in low light are incredibly good.

We managed to get 12 hours and 20 minutes of video playback time in our loop test, which was a little surprising considering that the Galaxy S6, with a marginally smaller battery, ran for almost an hour longer. Both phones were tested under identical conditions. 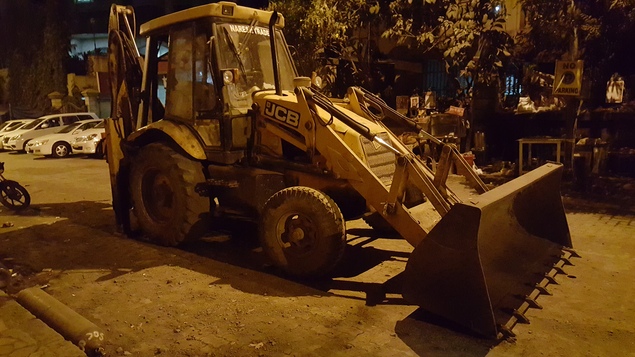 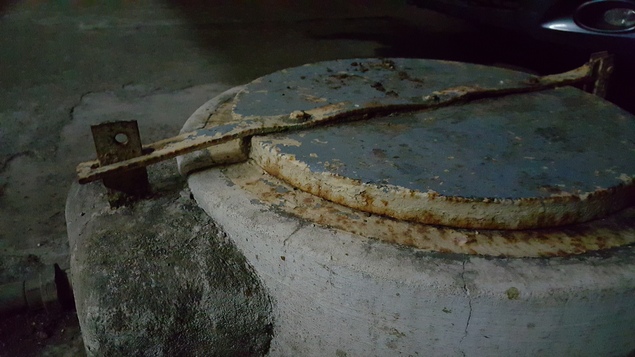 Verdict
Ultimately, Samsung decided to play it safe and offer two different versions of its Galaxy S6 flagship; one with the new curved screen and one without. This is one time when we're actually happy that the company has launched multiple similar models - this way, all users aren't forced into using (and paying for) what Samsung thinks is the next big thing.

One of our main criticisms of the Galaxy Note Edge was that the extra screen space felt like a separate display that we couldn't get rid of when it wasn't needed - like a smartwatch physically attached to the phone itself, somewhat defeating its own purpose. Similarly, to be honest, we don't think there's much in terms of functionality that will help the Galaxy S6 Edge sell, especially since the Galaxy S6 is significantly less expensive. It can perform a few neat tricks but doesn't work its way into new areas of our lives.

That said, the vast majority of those who buy this phone won't care about such things. They'll buy it either because owning something so new and different gives them a thrill, or because it has a unique way of making people do a double-take - the "wow factor", as it's called. No other phone, except perhaps the Galaxy Note Edge and the upcoming LG G Flex2 can offer that. This phone is gorgeous, powerful and has no major flaws. There's nothing wrong with splurging on it if you feel like, because there are no compromises or trade-offs compared to the excellent Galaxy S6. 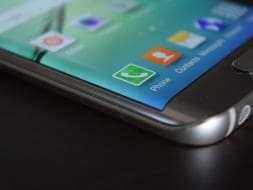