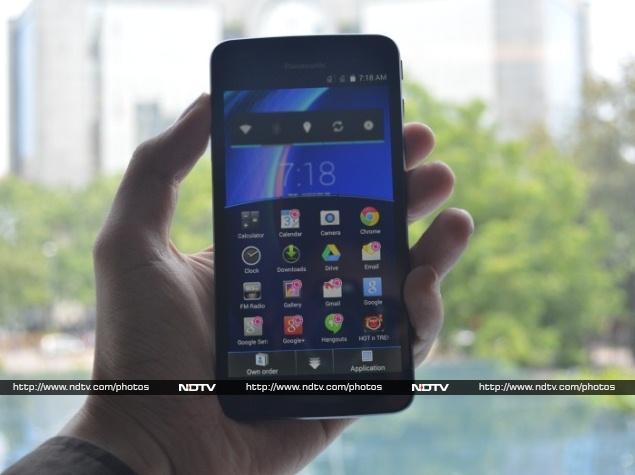 Panasonic on Wednesday launched its flagship Eluga U smartphone for the Indian market, priced at Rs. 18,990. It will be available for purchase in the first week of August. The Eluga name is inherited from a series of smartphones introduced by the company in 2012. At that time, Panasonic had launched the Eluga DL1 and the Eluga Power for European markets. 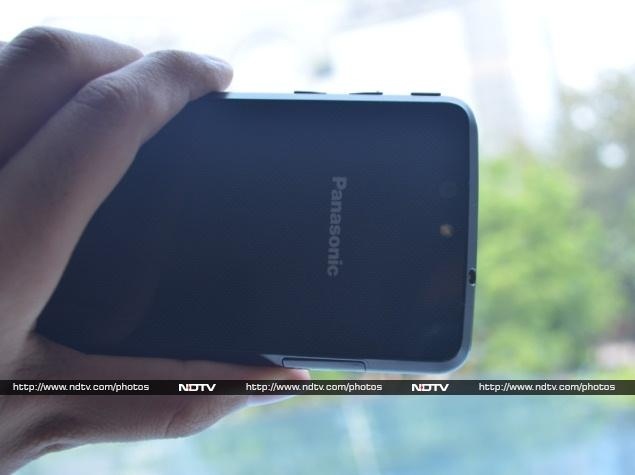 We at NDTV Gadgets got a chance to spend some time with the Eluga U smartphone, and these are our first impressions. 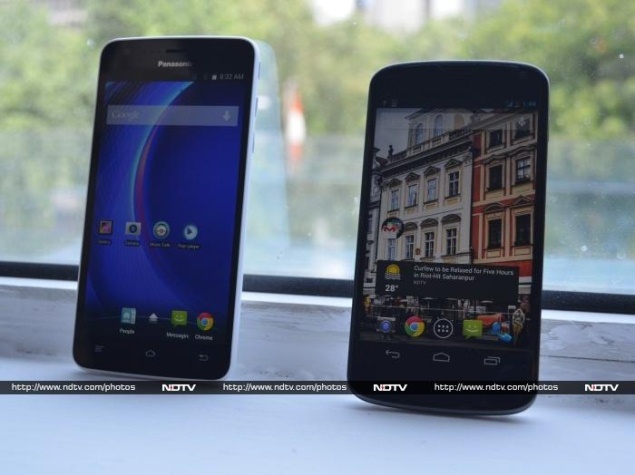 The Panasonic Eluga U feels a bit like the Google Nexus 4 in terms of materials and proportions. However, it is larger, slimmer and less curvy. It also has three capacitive touch buttons rather than the on-screen buttons used by the Nexus and is less curved. As you too can see from the image above, the Eluga U has a bigger 5-inch (720x1280-pixel) IPS OGS display. Pansonic has used Corning Gorilla Glass 3 on the front of the device, while the back sports what the company describes as "anti-shatter crystal glass", though it appeared more like plastic to us. The build quality of the unibody Eluga U appeared to be decent for the price. 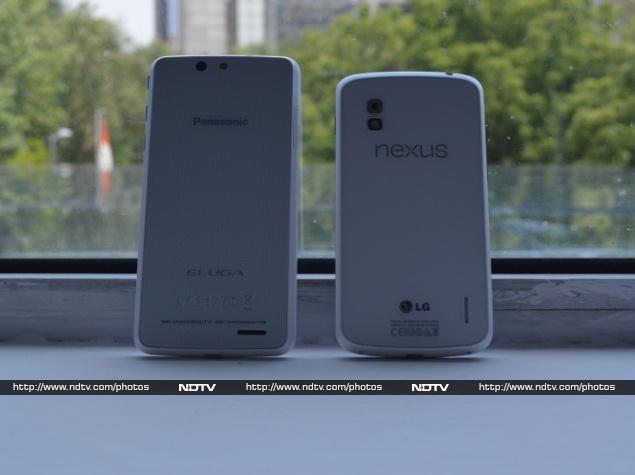 The Eluga U smartphone runs on Android 4.4.2 KitKat out-of-the-box with company's Fit Home UI on top. Users can switch to the stock KitKat launcher from the phone Settings if they wish to. The Eluga U smartphone packs a 1.2GHz Qualcomm Snapdragon 400 processor coupled with 2GB of RAM. Considering the combination, we were not expecting it to perform exceptionally well and it was on par with our expectations. The Eluga U comes with 16GB of inbuilt storage space, which can be expanded by up to 32GB using a microSD card. 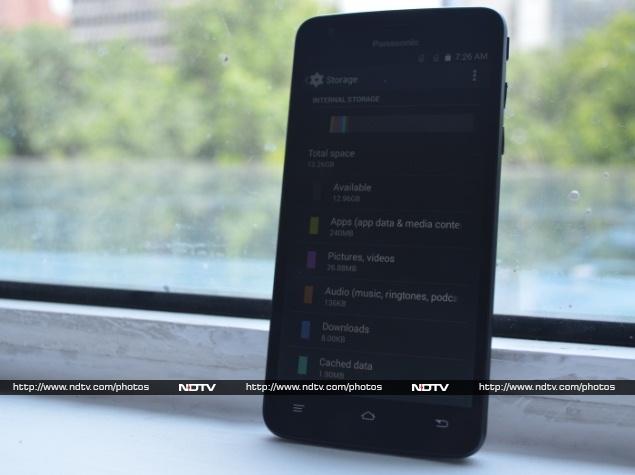 Considering the fact that there are more powerful smartphones available at this price level now, the Eluga U smartphone feels too underpowered to be a flagship device. We will have to test the device in our full review to see whether its performance is up to par. 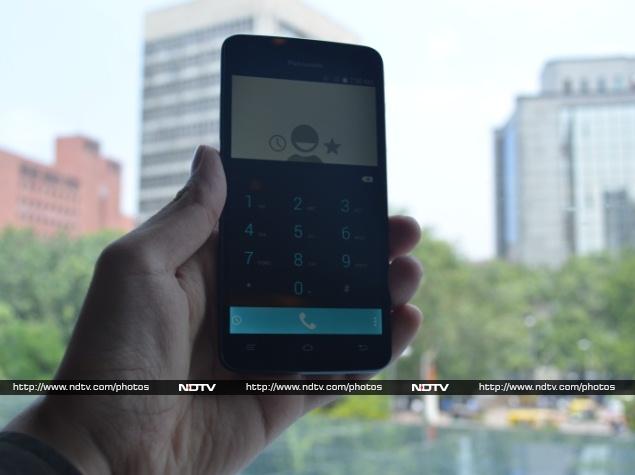 Connectivity options include 3G, Wi-Fi, Wi-Fi Direct, Wi-Fi Hotspot, Bluetooth 4.0, and GPS/A-GPS. The Eluga U sports a 13-megapixel autofocus primary camera along with an LED flash, and a 2-megapixel secondary front-facing camera. We took few images outdoors using the rear camera, and they looked good enough on the device's HD IPS screen. The detailing was fine, but colours appeared oversaturated. Overall, our first impressions of the camera are that it is quite average. 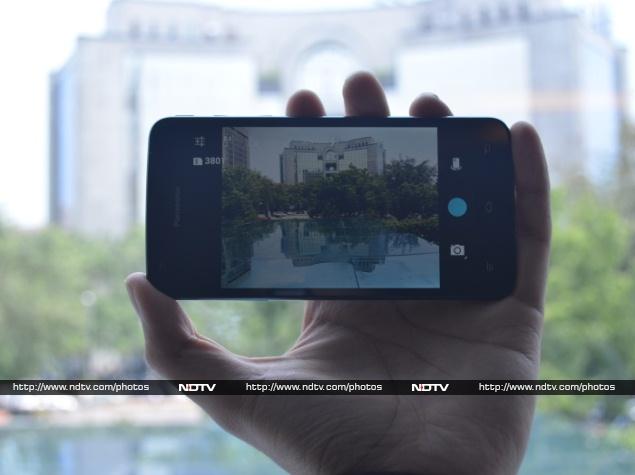 The Panasonic Eluga U smartphone seems to be a practical device for average users. Stay tuned for more detailed observations and comprehensive test results.