Oppo recently added a new phone to its A-series called the Oppo A7, and it is emphasising its battery life and cameras as the main selling points. According to the company, A series models have been among its best-selling phones in India, and it hopes to continue that trend with the brand new Oppo A7.

The Oppo A7 is a followup to the Oppo A5. It sports a smaller and more fashionable notch, more storage, and a more recent version of ColorOS. At Rs. 16,990, the Oppo A7 will face very tough competition from the likes of Realme, Nokia, and Xiaomi, not to mention the Oppo F9 (Review), which costs only a couple of thousand rupees more. It's time to find out whether the new Oppo A7 is worth its asking price.

The Oppo A7 features a waterdrop notch, which makes it look quite modern. As a matter of fact, it looks pretty much identical to the Oppo F9, save for a different pattern on the back. The plastic body has a matte finish on the sides and a laminated back. The textured pattern looks good when light hits it at certain angles, especially on our Glaring Gold review unit.

The Oppo A7 is a big phone, but thankfully at 168g, it's fairly light. The laminated back tapers to the sides a little and merges smoothly with the side frame, which looks and feels good. The pre-applied scratch guard on the display gets in the way when you swipe inwards from the sides, which isn't a very good feeling. 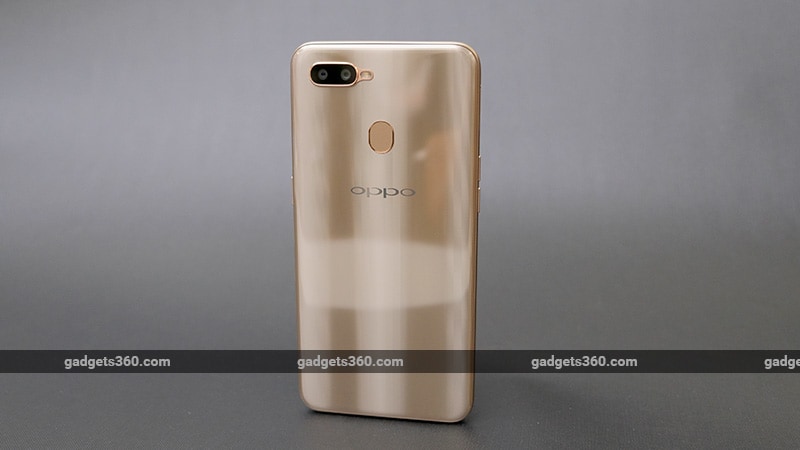 The volume and button placement is good, as is their feedback. The SIM tray on the left can accommodate two Nano-SIMs and a dedicated microSD card (up to 256GB). The laminated back and the even the screen of our review unit picked up fingerprints and smudges very easily.

The 6.2-inch LCD has good brightness and colours, but the resolution is only HD+ (1520x720) which is disappointing, especially at this price. As a result, icons and text appear a little soft, and edges have a bit of jaggedness if you look closely. It's not that bad otherwise, but it's still lagging behind the competition.

The waterdrop notch gives you more screen space on the top, but you forfeit a notification LED. The bezels around the display are fairly slim but the chin is quite thick. All the ports are at the bottom, include the Micro-USB port, 3.5mm headphone socket, and microphone. 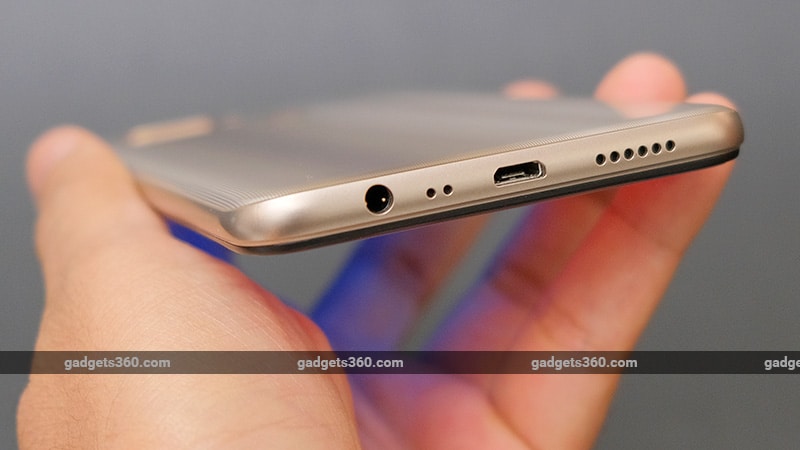 Around the back, we have a dual camera module, LED flash, and the fingerprint sensor. The latter is quick at authentication. There's face recognition which works very well, just as we've experienced on recent phones such as the Realme 2 Pro and Realme U1.

In the box, the Oppo A7 ships with a silicone case, SIM eject tool, Micro-USB cable, and a 10W adapter.

Oppo A7 specifications and software

At nearly Rs. 17,000, we were expecting at least a Qualcomm Snapdragon 636 or MediaTek Helio P60 processor, but sadly, the Oppo A7 uses the much weaker Snapdragon 450. This SoC is not only old, but it is now typically being seen in phones priced under Rs. 10,000.

The Oppo A5 also had the same SoC, but it had a much lower starting price. As some consolation, the phone comes with 4GB of RAM and 64GB of storage. The RAM doesn't really do much when it comes to raw performance. In AnTuTu, we got a score of 72,081 points and GFXbench's T-Rex test gave us just 33fps.

There is dual 4G with VoLTE support. Other specifications include Bluetooth 4.2, single-band Wi-Fi 802.11b/g/n, USB-OTG, FM radio, basic sensors like a compass, accelerometer, light sensor, and gyroscope, and support for three navigation systems. 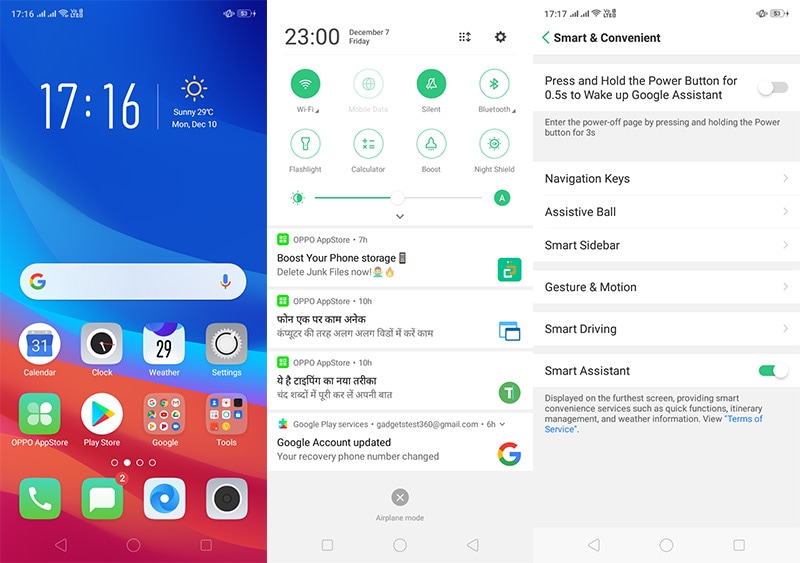 The Oppo A7 has similar shortcuts and gestures that we've seen on previous ColorOS phones, but some apps like the Oppo app store and browser spam you a lot

The Oppo A7 runs on ColorOS 5.2 which is based on Android 8.1. Our unit had the fairly recent November 2018 security patch. This is the latest version of Oppo's custom OS, which we recently saw on the Realme U1. Notifications can now be swiped away in one go.

You get new features like ORoaming, which lets you subscribe to data packs when you travel abroad, and Smart Scan, which lets shoot and convert text into an editable form or even have it translated to different languages (Hindi language support is present). You get plenty of shortcuts and gestures too, including the Smart Sidebar, which is a tray with app shortcuts and can be accessed from within any app with a simple gesture.

The main annoyance is the “news flashes” from the default browser and ads from Oppo's app store, which keep appearing in the notification shade. We managed to disable the pop-ups from the app store but weren't able to stop the browser from sending notifications, despite opting out from the app's settings section. We even tried to “Force stop” the app, but that didn't help either.

The Oppo A7 runs general apps and simple games well, but even with 4GB of RAM, we didn't have a very smooth and consistent experience. There was a bit of lag when switching between apps, and even simple tasks like taking a screenshot took longer than it typically should.

The phone does run quite cool even when streaming videos or playing a game, which is good. Heavier titles like PUBG Mobile and Shadowgun Legends were playable, but only at the lowest settings. The single speaker gets decently loud but the sound is tinny and unsatisfying for music or movies.

The cameras of the Oppo A7 are pretty standard, and once again there's little to get excited about. There's a 13-megapixel primary sensor with a f/2.2 aperture and a second 2-megapixel sensor with a f/2.4 aperture for depth sensing. Autofocus is slow since there's no PDAF, but under good light and when we were holding it steady, the A7 did capture some decent landscape shots.

HDR kicks in automatically, which is nice. Macros looked fairly good, with nice, saturated colours. In Portrait mode, the edge detection was decent but the final effect wasn't always spot-on.

The Oppo A7 camera really struggles in low light. The speed of focusing drops and the narrow aperture doesn't let in enough light for a bright image. We had to wait for a couple of seconds before the camera locked focus, or else we would end up with a slightly soft shot. Details were weak and colours appeared mushy. 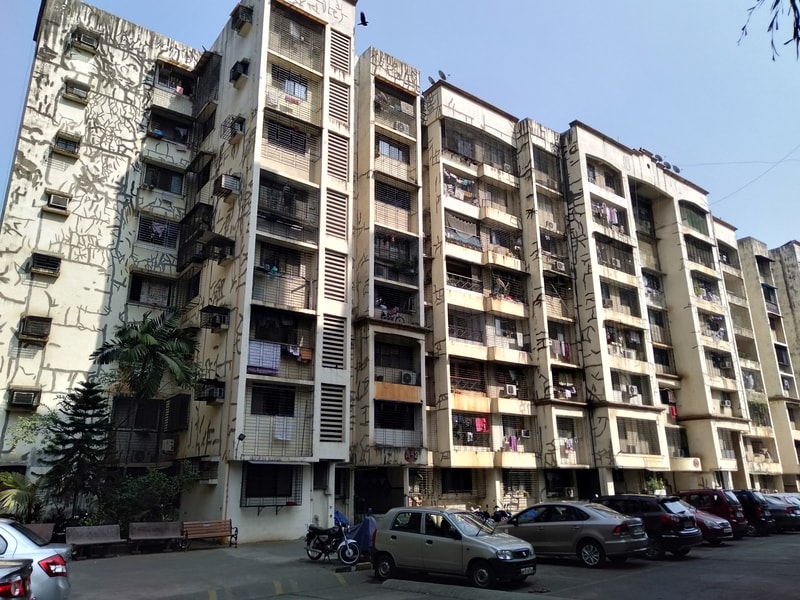 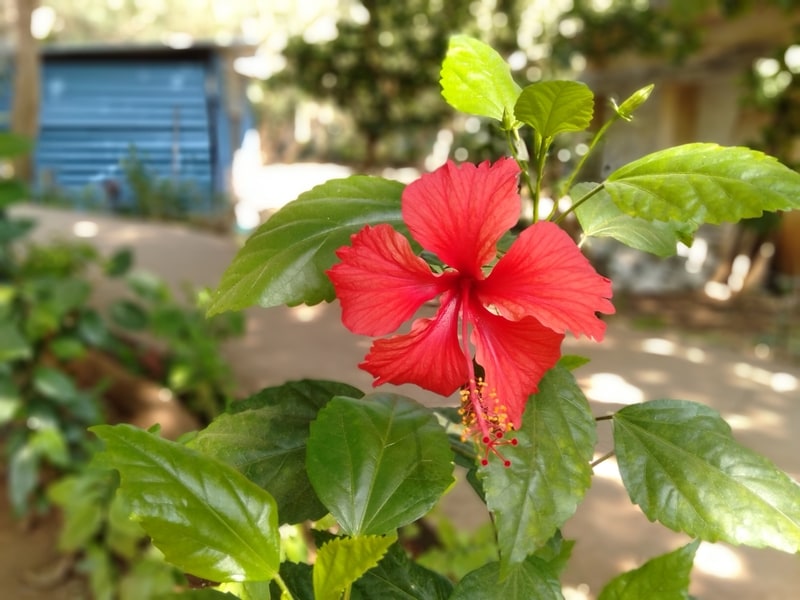 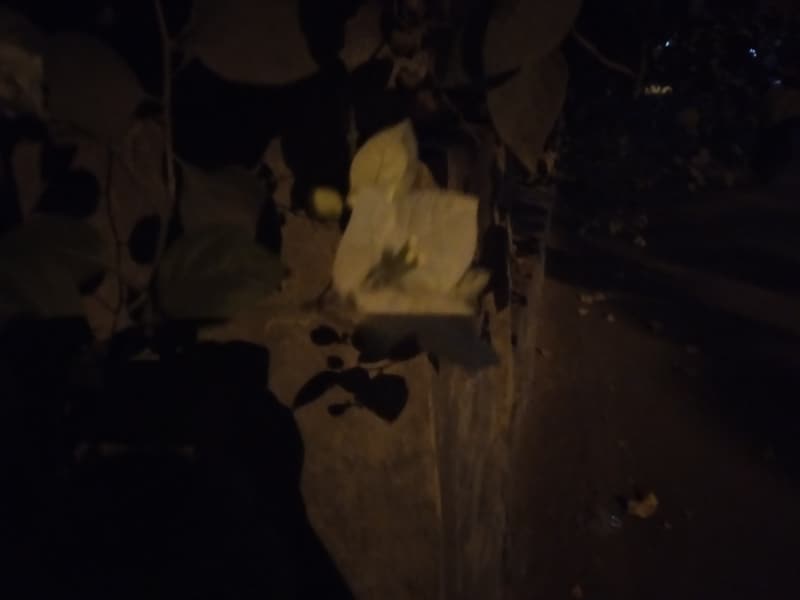 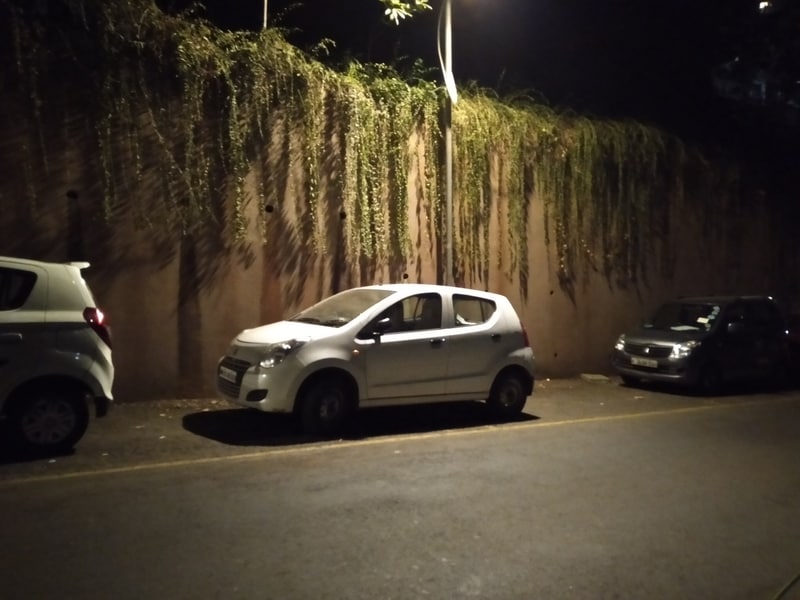 The front 16-megapixel selfie camera can capture some fairly vivid shots in daylight but is quite average under low light. There is an AI beatification mode, but it can be quite aggressive in smoothening your skin.

Video recording tops out at 1080p, and while quality is decent, there's no electronic stabilisation. The camera app offers other shooting modes such as Stickers, Panorama, and Timelapse.

The Oppo A7 has the same 4,230mAh battery as its predecessor and offers excellent battery life. With regular use, which included some gaming, watching videos and browsing the Web, we managed to go nearly two days before having to charge it.

It lasted for 19 hours and 43 minutes in our battery loop test, which is very good. There's no fast charging, but the 10W adapter fully charges the battery in about two and a half hours.

Verdict
It's difficult to love the Oppo A7, because sadly, it doesn't bring anything new or fresh to the table. Battery life is this phone's only strong point, but honestly, even that's not worth the Rs. 16,990 asking price. The A7 would have been a good choice in the sub-Rs. 10,000 segment, but at its current price, it feels completely out of place.

Further reading: Oppo A7, Oppo A7 price, Oppo A7 price in India, Oppo A7 specifications
Roydon Cerejo Email Roydon Roydon Cerejo writes about smartphones and laptops for Gadgets 360, out of Mumbai. He is the Deputy Editor (Reviews) at Gadgets 360. He has frequently written about the smartphone and PC industry and also has an interest in photography. With over a decade of experience covering the consumer technology space, he is also an avid sci-fi movie and TV show geek and is always up for good horror flick. Roydon is available at roydon@gadgets360.com, so please send in your leads and tips. More
OnePlus 6T McLaren Edition Price in India to Be Revealed Today, Event Starts at 6pm IST
Asus ZenFone Max M2 vs ZenFone Max Pro M2: What's the Difference?