Nubia is probably not a brand that features prominently on most people’s lists when they're looking for a new smartphone. A sub-brand of ZTE - like what Honor is to Huawei - the company has been slowly expanding its portfolio of products in India.

Nubia's latest entry is the Z11 mini S, which was announced in China back in October. Launching in India exclusively with Amazon, the Z11 mini S will go head-to-head against the new Moto G5 Plus (Review), with similar pricing and specifications for the top-end variant. Taking on an established brand is no easy feat, but if Nubia has done its homework right, the Z11 mini S could be a good alternative for those willing to go against the crowd.

The metal unibody looks great and is even better to grip. Despite a thickness of just 7.6mm, the sides offer enough surface area to hold the phone comfortably without the fear of it slipping. The matte finish of the rear also helps. The borders on either side of the display of the Nubia Z11 mini S are fairly slim, letting the screen dominate the front. There are backlit capacitive buttons at the bottom for navigation, of which the home button has a “breath light" which indicates when the phone is charging. It pulsates for unread SMSes but didn’t seem to work with other messaging apps.

The 5.2-inch full-HD display on the Nubia Z11 mini S gets Gorilla Glass protection and a good brightness level of 450nit. We didn’t have any trouble using the phone under direct sunlight, and touch response was pretty spot on too. You can play around with the colour temperature in the Settings app if needed. The compact size of the phone makes one-handed use somewhat possible. 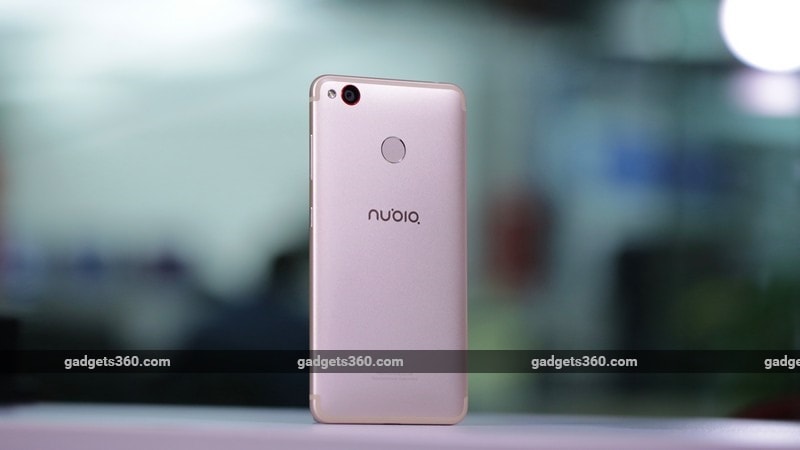 On the left side of the Nubia Z11 mini S, you have a hybrid dual-SIM slot that can accept microSD cards of up to 200GB. There are buttons on the right, a headphones socket up top, and a USB Type-C port on the bottom. Everything is ergonomically placed, with good tactile feedback from the buttons. There’s a minor bump on the back for the camera lens, but you shouldn’t worry about scratches as Nubia has used a sapphire glass lens. The fingerprint sensor on the Nubia Z11 mini S works well and it can be used to take a photo or lock an app, in addition to just unlocking the phone.

In the box, you get a 7.5W charger, a Type-C cable, a SIM ejector tool, and the warranty card. There isn’t a bundled headset but the quality of the rest of the accessories is good. Overall, we’re pretty happy with what Nubia has done with the construction and aesthetics of the Z11 mini S. It’s light, good looking and built well.

In India, Nubia is launching only one variant of this phone, the one with 4GB of RAM and 64GB of storage. Processing is handled by the proven octa-core Qualcomm Snapdragon 625 SoC, which has found its way into many good phones including the Redmi Note 4 (Review), Moto Z Play (Review), and Vivo V5 Plus (Review). Performance is generally good, and we recorded an AnTuTu score of 63,074 and 22fps in GFXbench. 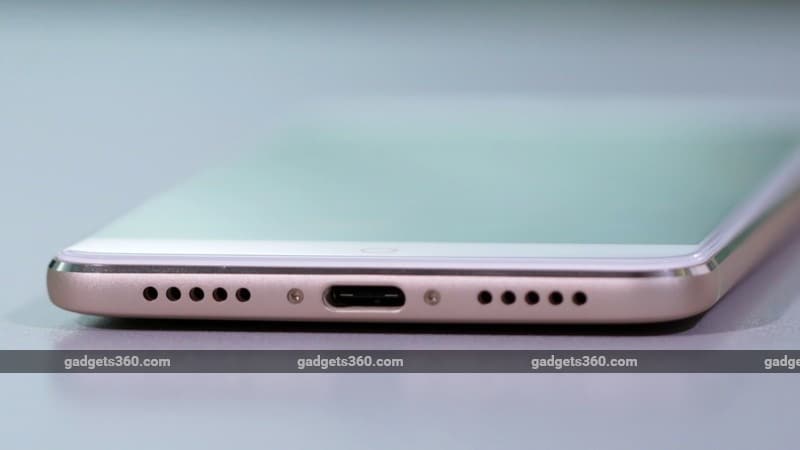 The Z11 mini S supports 4G on both SIMs, as well as VoLTE, Bluetooth 4.1, dual-band Wi-Fi b/g/n/ac, USB-OTG, FM radio, and a suite of sensors including a gyroscope. NFC is one feature that’s missing.

The phone runs Nubia UI 4.0, which is a custom fork of Android Marshmallow 6.0.1. According to Nubia, it will take time to roll out a Nougat update. Like most custom Android forks from Chinese brands, the layout takes a bit of getting used to, and text needs to be cleaned up in some places. There are some interface customisations like ‘Edge Gestures’ and ‘Screen Split-up’. The former lets you view the homescreen, switch between apps, close background apps and adjust the brightness by sliding your fingers in different ways along the edges of the display. Screen Split-up lets you divide your homescreen and use two different apps at the same time. 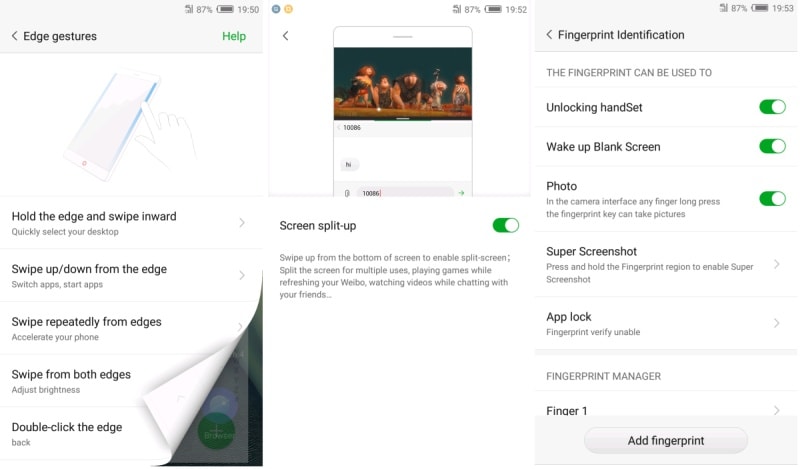 Both features work well but we didn’t end up using them much during the course of our review, as they feel a bit gimmicky. The ‘Features’ sub-menu of the Settings app lets you customise the functions of the capacitive keys as well as gestures. There are built-in scrolling screenshot and screen recording tools. The phone ships with few preinstalled apps like News Republic and Kika Keyboard. Nubia also bundles a User Manual app for novice users.

After a little over a week’s worth of usage, we don’t have much to complain about when it comes to general performance of the Nubia Z11 mini S. Apps are quick to load, and this phone multitasks well. Heavy games like Asphalt 8 and Implosion run without any noticeable lag. The back of the phone got warm while gaming, but other than this, we didn’t face any overheating issues.

Audio performance is good with headphones, as the phone supports DTS with the ability to tweak the bass and treble. The Z11 mini S supports the FLAC and AC3 codec for video files too. DTS works systemwide, just as long as you use headphones. The mono speaker isn’t the clearest for media but it works for alerts.

Nubia is promoting this phone's rear camera as one of its biggest highlights. Here, we have a 23-megapixel Sony IMX318 sensor with PDAF and an f/2.0 aperture. We were quite impressed with the level of detail and colours the sensor manages to capture in daylight. Details in distant objects could have been sharper but the quality is still better than most phones in this price range can produce. Focusing is quick and that isn't affected much in low light. Speaking of which, low-light performance isn’t too bad either, with very little noise ruining shots, although details tend to take a back seat. 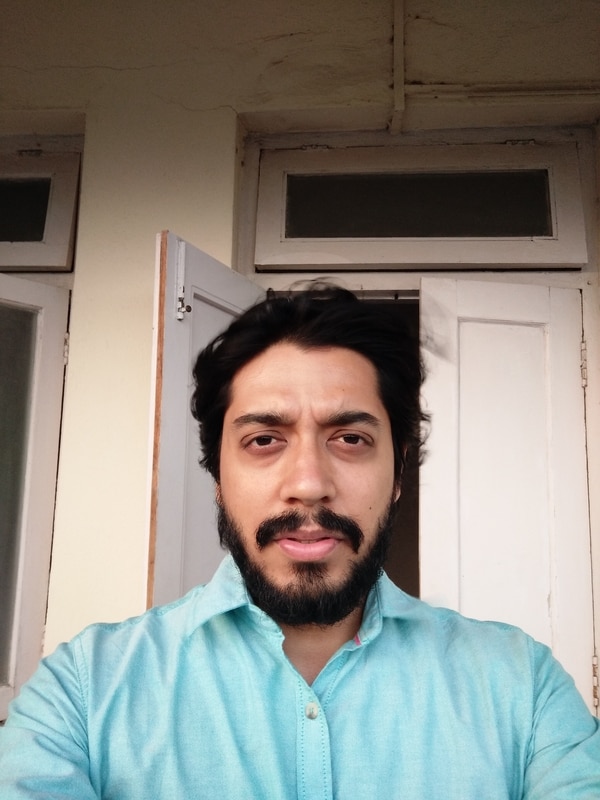 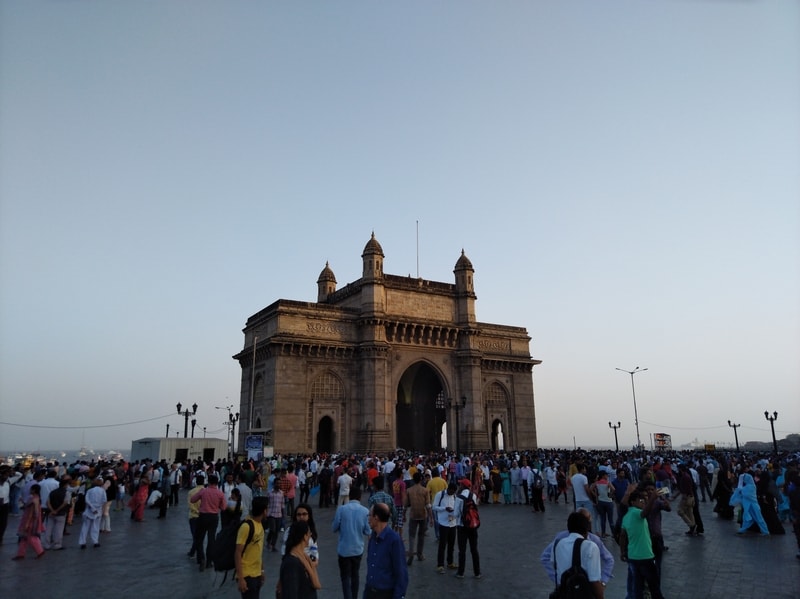 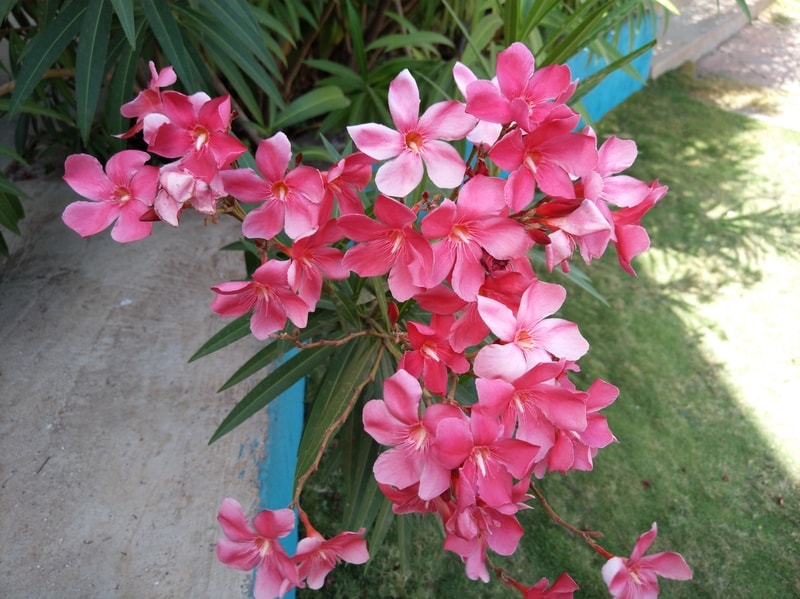 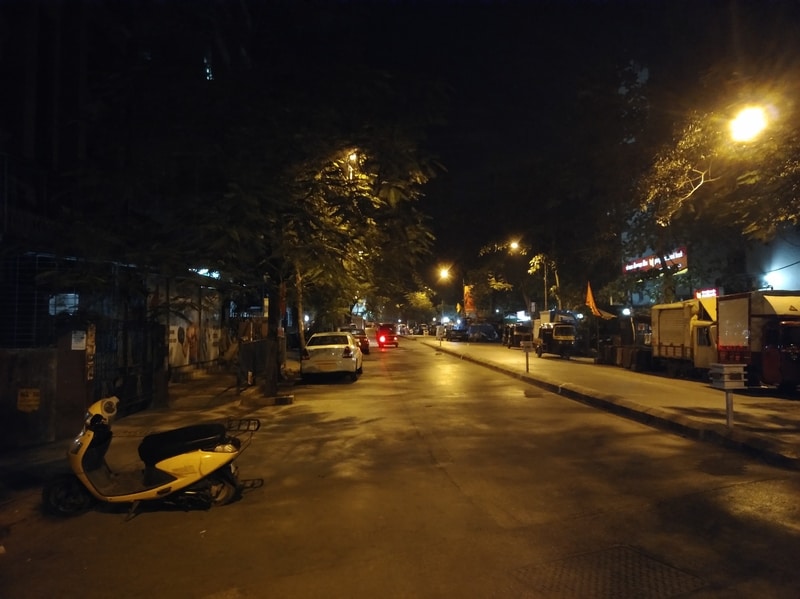 The Z11 mini S offers shooting modes including slow shutter, panorama, and manual, plus some fun effects like multi-exposure and time-lapse to play around with. You can also shoot in RAW. We didn’t find the HDR function to be very effective, the colours in HDR images looked a bit off. Video recording maxes out at 4K, but you also get a slow-motion mode and a 1080p 60fps mode.

The 13-megapixel front camera on the Nubia Z11 mini S also boasts of PDAF and an f/2.0 aperture, which gives selfies. a natural depth. There’s a beautify feature and a screen flash, which is too weak to have any real effect. Video recording maxes out at 1080p with the front camera.

The Z11 mini S packs in a 3000mAh battery. It ran for 13 hours and 3 minutes in our HD video loop test, which is pretty good. We were able to go an entire day on a single charge with moderate usage. Sadly, there’s no fast charging, and we were only able to get up to 36 percent in an hour, which isn’t too good. 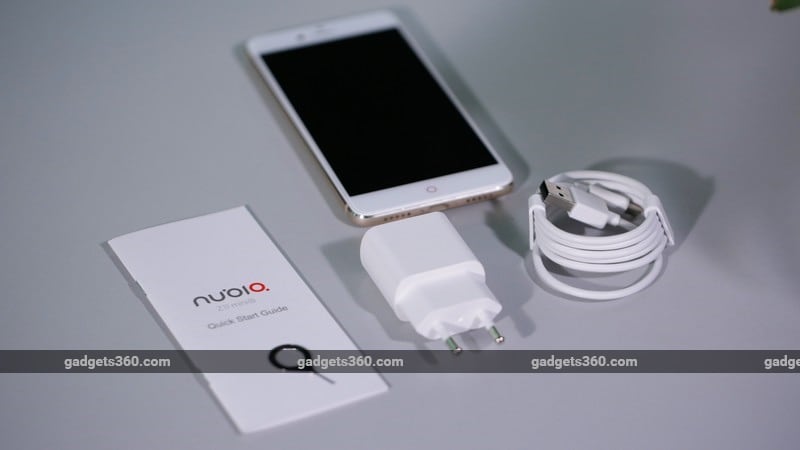 Verdict
The Z11 mini S has all the makings of a good smartphone, and after spending little more than a week with it, most of these translate well in the real world. Nubia has done a great job in terms of build quality and aesthetics, and this phone is well equipped with plenty of storage and a good processor. Both cameras do a good job in most lighting conditions, and battery life is solid too. There are areas where this phone could have been better, such as faster charging, the inclusion of NFC, and a more polished Android skin.

The Z11 mini S is available exclusively on Amazon at Rs. 16,999, which makes it worth considering if you’re looking for good cameras. The Moto G5 Plus is one of the obvious choices at this price but as an alternative, the Z11 mini S is right up there along with the Lenovo Z2 Plus (Review) as a solid alternative, in addition to the a slightly more affordable Xiaomi Redmi Note 4 (Review).

More
Microsoft to Roll Out Final Version of Windows 10 Creators Update to Testers This Month: Reports
Russia Seeks New Cosmonauts for Manned Mission to Moon in 2031