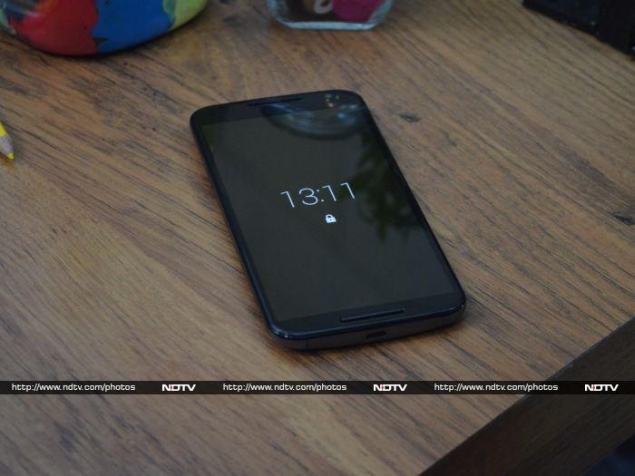 Less than six months after the release of the Moto X in India, comes its successor, the Moto X (Gen 2).

Motorola announced the successors to the Moto G and Moto X at an event on Friday, alongside the Moto 360 smartwatch. In an attempt to cash in on the popularity of both smartphones, has launched them under the same names as their predecessors, not "Moto G2" and "Moto X+1" as rumoured in several leaks.

While announcing the handset, the company stressed that the new Moto X offers "pure style and performance", but the pricing of the Moto X (Gen 2) in India has not been disclosed yet. Motorola confirmed that the smartphone will be made available by the end of the month, and so the pricing will be announced at that time. Interestingly, the previous generation Moto G, Moto X, and Moto E will remain available on Flipkart, presumably till stocks last.

Compared to first generation Moto X, the Moto X (Gen 2) looks and feel solid. We got to spend some time with it at the launch event in New Delhi, and here are our thoughts.

Build, design and display
At first glance, the black Moto X (Gen 2) that we played with looked like an elongated version of the Moto E with a curved metal frame. It features a single front speaker below the display. 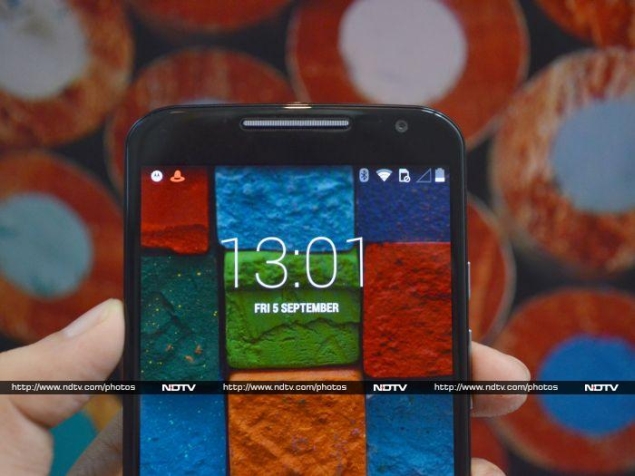 Much like the old Moto X, the new smartphone's front is completely bereft of buttons and branding. There are sensors and a visible front camera. The back has been completely reworked and sports a prominent new Motorola "M" logo. The physical buttons for power and volume are placed on the right similar to the Moto X, and were reachable with our thumb. Motorola wants to stress the Moto X (Gen 2)'s new design elements, including its curved housing and durable materials. 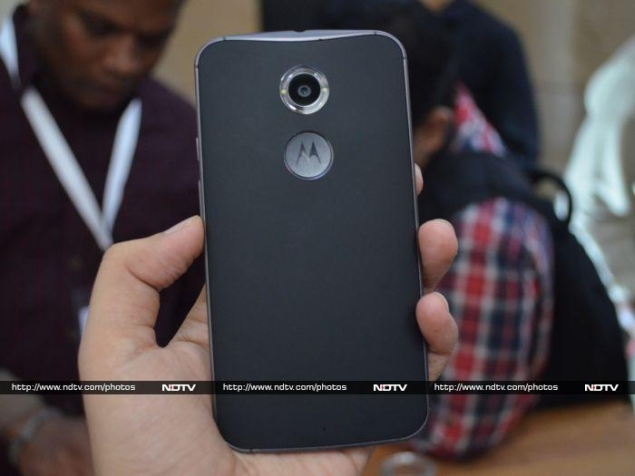 The second-generation Moto X features a 5.2-inch (1080x1920 pixels) full-HD OLED screen with a density of 423 ppi, and also boasts of Corning Gorilla Glass 3 for protection. The new Moto X's screen is marginally bigger than the 5-inch one on the Moto G (Gen 2). The screen looked crisp and readable during our limited time with the device.

Specifications, software and performance
One of the biggest upgrades in the second-generation Moto X lies under the hood. The smartphone is powered by a Qualcomm Snapdragon 801 (MSM8974AC) clocked at 2.5GHz. Notably, flagships such as the Sony Xperia Z2, Samsung Galaxy S5 and HTC One (M8) use the same processor.

The Moto X (Gen 2) has been launched in two storage variants, 16GB and 32GB, but there is no microSD card slot for expansion. Motorola has not revealed whether it will release both variants in India. 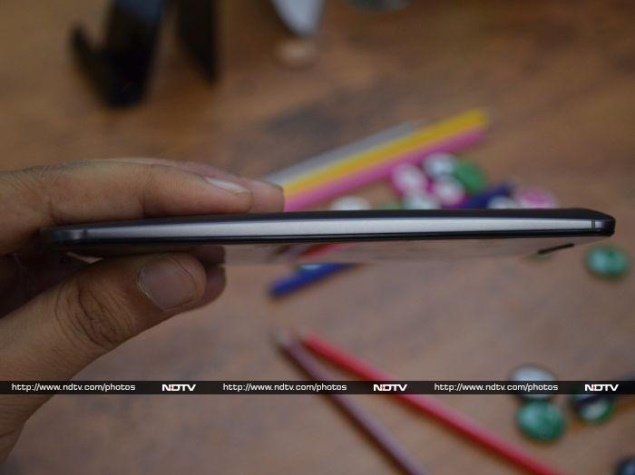 The images we managed to take in well-lit conditions looked brilliant and colours looked vivid. However, camera performance will have to be tested more thoroughly during our full review. We expect that 4K video recording will be another big selling point of the handset, if priced and marketed well in India.

The new Moto X runs Android 4.4.4 KitKat out of the box, and the company has confirmed it will roll out an Android L update in due course. Like the previous generation Moto X, the new device uses a stock build of the OS without any additional UI skinning. 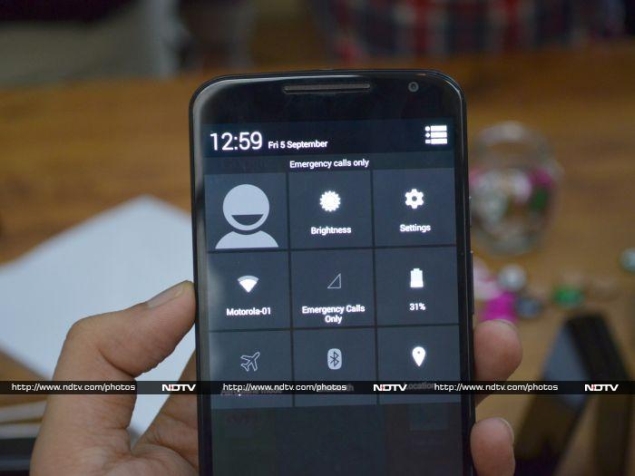 The new Moto X also retains one of the highlights of the first-generation device, the Active Display, which the company has renamed to Moto Display. There is also a feature that enables users to create their own prompts for voice commands.

Final words
The Moto X (Gen 2) is expected to go on sale by the end of this month. The company did announce the US pricing of the device which is $499.99 (roughly Rs. 30,200) for an unlocked unit. We will have to wait for the Indian price to be announced by Motorola before commenting on whether or not it offers good value for money.

Considering it comes with upgraded processor, a full-HD screen, better camera and sturdier body, the Moto X (Gen 2) looks like a huge improvement over its namesake.