Realising that 4G adoption will soon be on the rise, Motorola decided to launch a variant of its budget smartphone, the Motorola Moto E (Gen 2) (Review | Pictures). The new Moto E (Gen 2) 4G has a souped up SoC with integrated 4G for connectivity. All other features are the same as before. 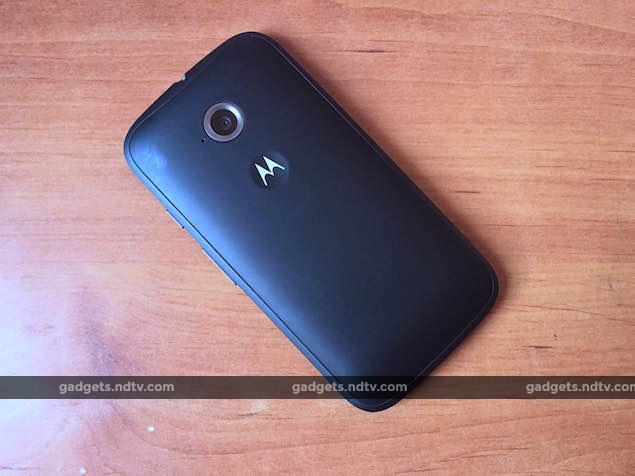 Look and feel
The phone looks identical to the Moto E (Gen 2) and we still think that it is one of sturdiest and best-looking smartphones in this price range. The recently launched Yu Yuphoria does use metal in its build but the Moto E (Gen 2) 4G's design is unique.

The design and screen of the phone are exactly the same as those of its non-4G sibling. Head over to our review of the Moto E (Gen 2) to read about them in more detail. 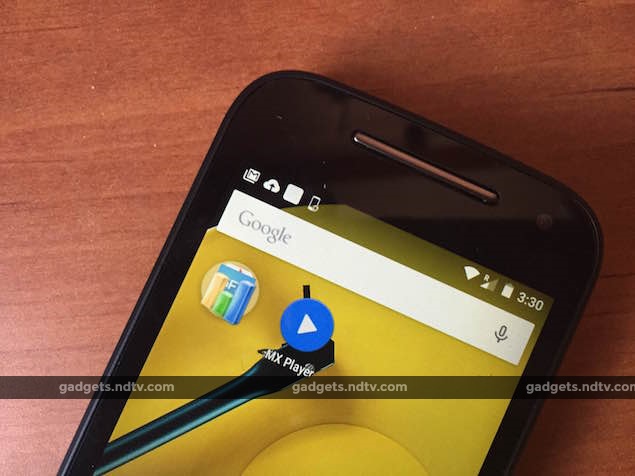 Specifications and software
This is where things are slightly different. The Moto E (Gen 2) 4G has a 1.2GHz quad-core Qualcomm Snapdragon 410 SoC with Adreno 306 graphics. This is definitely much more powerful than the quad-core Snapdragon 200 on the non-LTE variant. The Moto E (Gen 2) 4G has 1GB of RAM, and 8GB of internal storage space, which can be expanded by up to 32GB using a microSD card. Furthermore, the Micro-USB port can be used with USB-OTG storage devices. 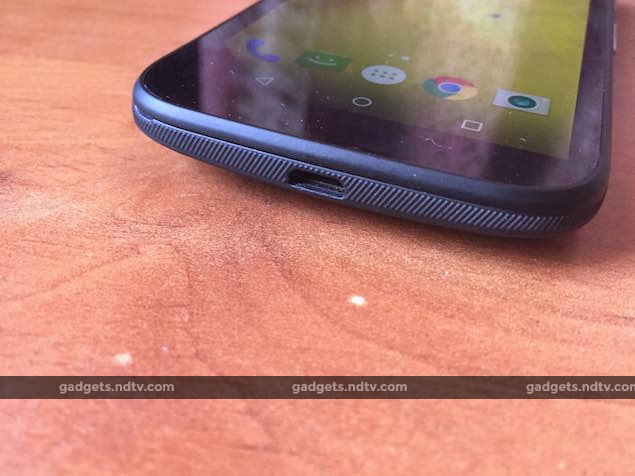 One of the SIM cards in the dual-SIM phone can connect to 4G networks, including 2300MHz band used in India. The other connectivity options include Wi-Fi 802.11 b/g/n and Bluetooth 4.0. The phone has a 5-megapixel primary camera and a VGA camera for selfies. There is a large 2390mAh battery providing the juice for the phone. 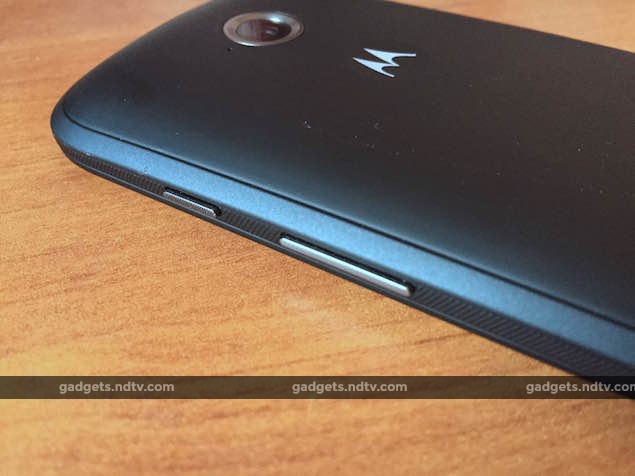 Performance and camera
The Moto E (Gen 2) was a formidable performer but the Moto E (Gen 2) 4G is faster and doesn't stutter at any point. Even some high-end games such as Asphalt 8 and Dead Trigger 2 ran without any lags, albeit at lower graphics settings.

Even the benchmark results were much better. In AnTuTu and GFXBench, the phone scored 22,241 and 13,925 respectively. These numbers are even higher than what the Yu Yuphoria or the Lenovo A6000 Plus achieved, although the Moto E (Gen 2) has a far less demanding qHD (540x960) display compared to the competition. In 3DMark Ice Storm and GFXbench, the Moto E (Gen 2) 4G scored 5,324 and 12.4fps respectively. 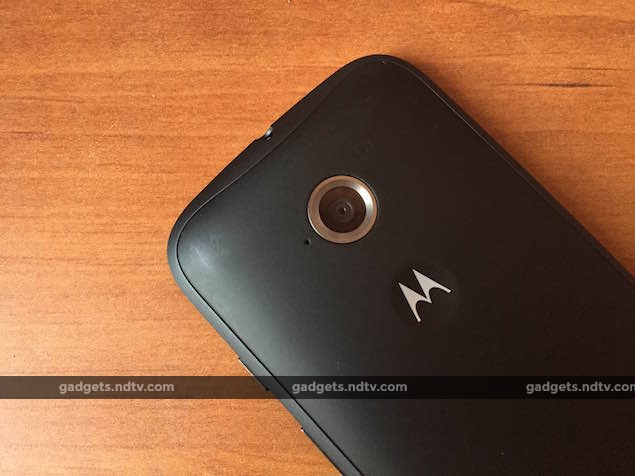 The phone was able to play all our videos without any stutter or lags. The speaker is adequately loud but the bundled earphones are really annoying to wear for long periods of time. We noticed that the sound quality in phone calls was average at best and there were some call drops as well. This is unlike what we've come to expect from a Motorola smartphone. Also, the 4G connectivity was pretty erratic but that could have been due to problems with the network. One area where the Moto E (Gen 2) 4G is far superior to its predecessor and its competition, for that matter, is its battery life. In our video loop test, the phone lasted 11 hours and 26 minutes, which is superb. 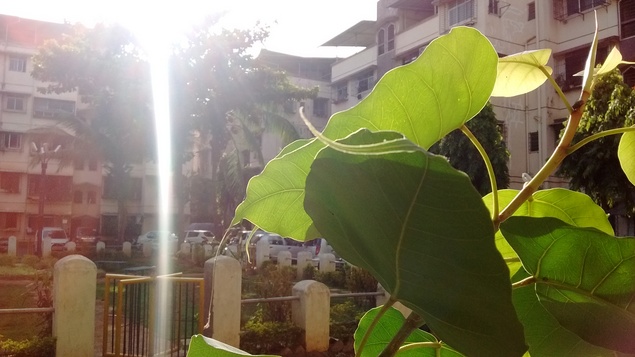 The 5-megapixel camera's performance is identical to that of the one on the predecessor. Basically, Motorola still hasn't figured out how to make good cameras for low-end smartphones. The VGA front camera is even worse.

Verdict
There is no denying that the Moto E (Gen 2) 4G is a better bet than its predecessor in terms of performance and because it's more future-ready. However, the Lenovo A6000 Plus, Yu Yuphoria and Xiaomi Redmi 2 all have 2GB of RAM and better cameras, making them better value for money overall. But, the software experience on the Moto E (Gen 2) 4G is unparalleled.