Moto G5S (on the left) and Moto G5S Plus

Moto G5S Plus and Moto G5S were launched in India on Tuesday as the 'special edition of the Moto G5 series.' Lenovo-owned Motorola lately has been expanding the product portfolio aggressively in India and launching Moto smartphones across different price points. Continuing the strategy, the company has unveiled the Moto G5S Plus and Moto G5S in India within six months of the original Moto G5 Plus launch. Notably, both the smartphones have been introduced in India within a month of their global launches, which confirms the brand's commitment to the Indian market.

The new Moto G5S and Moto G5S Plus bring new features and minor upgrades in terms of hardware but will those be enough to take on the current competition? While we will be able to answer the question only after our review, here are our first impressions of the new Moto devices.

Moto G5S Plus and Moto G5S design
Both the new Moto G5 series phones largely follow similar design cues earlier seen on the Moto G5 Plus (Review) smartphone. Both feature metal unibody design and feel solid right away. However, we didn't really like antenna bands that were running at the back panel of both the Moto G5S Plus and Moto G5S, which make them look like many phones already available out there. The front is also similar to what we have already seen on the Moto G5 Plus. There's fingerprint scanner at the bottom of the display which can also be used as one-button navigation key for gesture-based access to home, back, or recent apps. 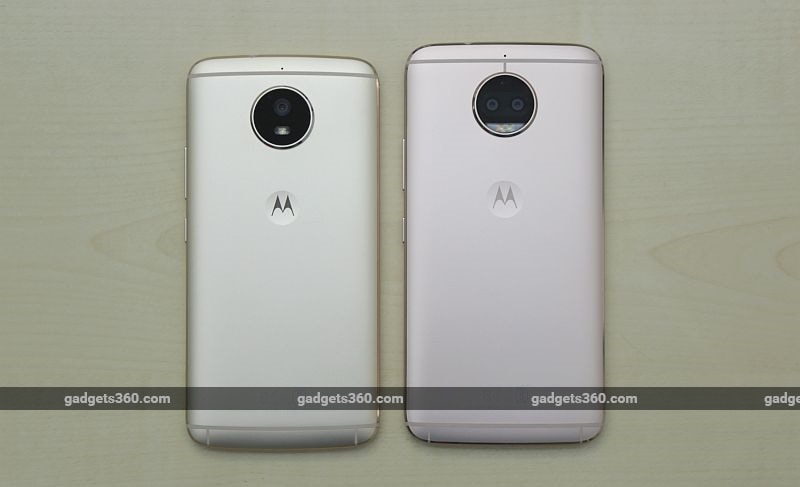 The rounded corners make sure that the phones fit well in the palms. Both the Moto G5S and Moto G5S Plus feature front-facing LED flash alongside the camera sensor. There's "Moto" branding at the front while legendary batwing icon embossed at the back. Much like the Moto G5 Plus, the main sensor at the back protrudes, which means you have to be careful while placing the phone on the surface or else you could damage the lens. Our recommendation will be to use a back cover. Thankfully, the metal design gives confidence in using the handset.

Considering that the Moto G5 wasn't an all-metal phone, the Moto G5S is a big upgrade for the smaller variant. However, the metallic backs also means that the phones are slightly slippery.

Moto G5S Plus and Moto G5S specifications
Starting with the bigger variant, the Moto G5S Plus features a 5.5-inch full-HD (1080x1920 pixels) display with Corning Gorilla Glass 3 cover on top. The Moto G5 Plus, on the other hand, features a 5.2-inch full-HD display. Much like its original sibling, the Moto G5S Plus is powered by an octa-core Qualcomm Snapdragon 625 SoC clocked at up to 2.0GHz coupled with 4GB of RAM. It will be available in just 64GB storage while also supporting expandable storage via microSD card (up to 128GB). It packs a 3000mAh non-removable battery and comes with TurboPower charger in the box. The Moto G5S Plus will be made available in Lunar Grey and Blush Gold colours.

Coming to the smaller variant, the Moto G5S features a 5.2-inch full-HD IPS LCD display with Corning Gorilla Glass 3 protection. It is powered by a Qualcomm Snapdragon 430 octa-core SoC clocked up to 1.4GHz, coupled with 3GB of RAM. It bears 32GB of inbuilt storage and supports expandable storage via microSD card (up to 128GB). The Moto G5S is backed by a 3000mAh battery and also supports TurboPower charger which comes in the box.

Both the phones run Android 7.1.1 Nougat out-of-the-box with Moto Actions and Moto Display features which are Motorola exclusive software enhancements. 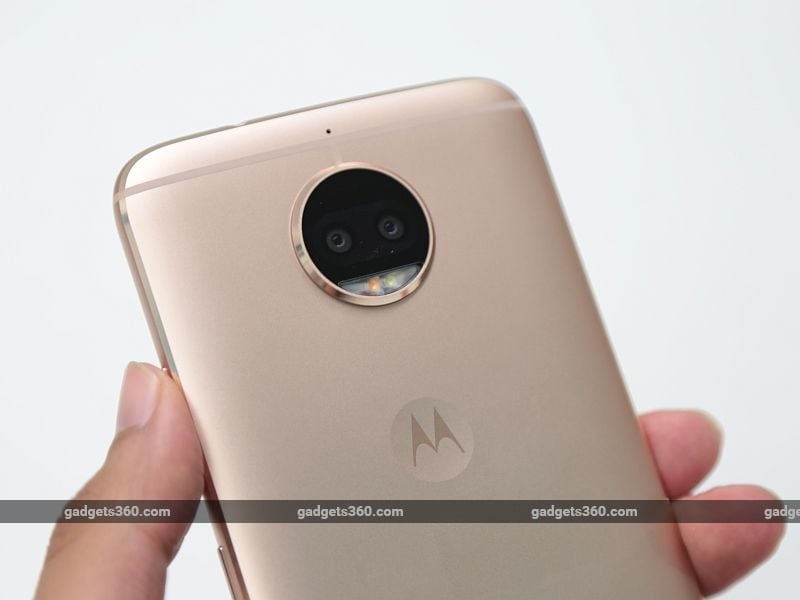 The Moto G5S Plus brings a bigger screen and dual camera experience at minor increase of just Rs. 1,000 compared to the Moto G5 Plus, while Moto G5S brings metal body and minor upgrades in hardware. The Moto G5S Plus and Moto G5S have been launched in India at Rs. 15,999 and Rs. 13,999 respectively. At these prices, the new Moto G5S and Moto G5S Plus phones can expect to take on the Samsung Galaxy J7 Max, Xiaomi Redmi Note 4, and few upcoming phones from Xiaomi and Coolpad.

product Moto G5S Plus and Moto G5S promise to bring upgrades in terms of hardware. Here's what to expect.