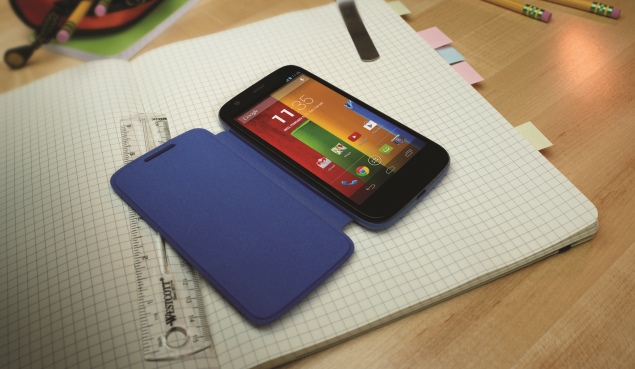 You're not getting the best or the latest technology with Motorola's $179 Moto G smartphone. What you do get is a great price for something close.

Motorola bills the Moto G as the phone for the rest of us - the ones who can't afford $500 to $700 for a high-end smartphone. That's a big deal overseas, where carriers don't subsidize phones with two-year service contracts the way they do in the United States. But even in the U.S., more people are moving to contract-free plans and ones that offer frequent upgrades, meaning the full retail price is what's going to matter.

The Moto G started shipping in the U.S. this week, initially for the GSM networks used by AT&T and T-Mobile. I spent the past week testing the Moto G, comparing the phone primarily with its more expensive cousin, Motorola's $500 Moto X. I also put it up against another lower-cost phone, Google's $349 Nexus 5, as well as the premium, $649 iPhone 5s from Apple.

Where the Moto G fell short was in its camera, battery life and inability to access faster, 4G LTE cellular networks. For everything else I tested, the Moto G stood up well.

Motorola, which is owned by Google Inc., doesn't skimp in equipping the Moto G with a speedy processor. Apps launch almost as quickly as they do on the phone's pricier rivals. The Moto G runs a fairly recent version of Google's Android system, with a promised upgrade to the latest, Kit Kat, early next year.

The Moto G also has a decent screen. It's about as sharp as the Moto X's and the iPhone's, enough for 720p video, though the Nexus and various Samsung phones do better by offering full, 1080p high definition. The Moto G's screen measures 4.5 inches (11.4 centimeters) diagonally, which is larger than the iPhone's but small for Android. Colors aren't as rich as on the Moto X's display, but if I want a superb visual experience, I'd turn to a tablet, a TV or even a movie theater. For a phone, the Moto G's screen delivers video quite well. 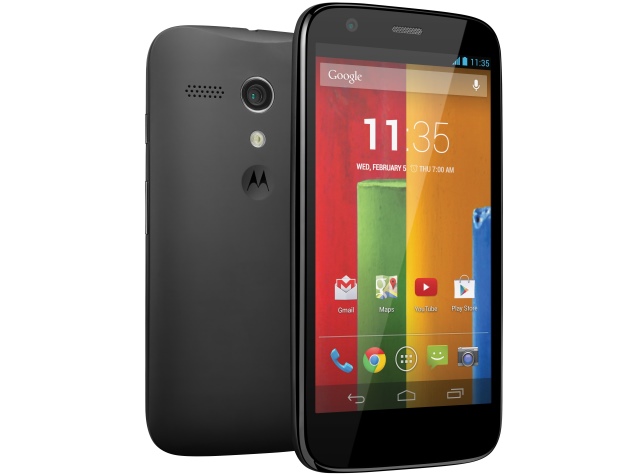 The Moto G doesn't win points on size and weight. Although the screen is smaller than the Moto X's 4.7-inch (11.9-centimeter) display, the phone overall is a tad bulkier and 10 percent heavier. The Moto G has a larger frame surrounding the screen - something phone makers have been trying to shrink.

As for the other shortcomings
Cellular access
The Moto G delivers 3G performance at best. Many parts of the world are moving to 4G, but Motorola points out that many of its target markets are still upgrading to 3G. Even in the U.S., many regions lack 4G. If I'm doing a lot of things requiring top-notch speeds, I'm better off finding a Wi-Fi network anyway. 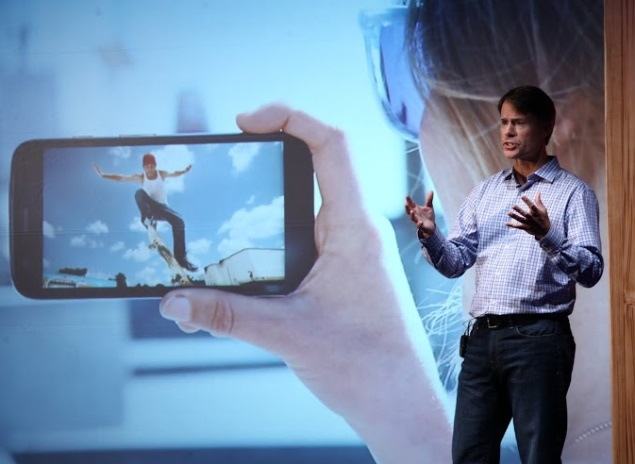 Camera
The main camera has a resolution of 5 megapixels, less than the 8 megapixels on the iPhone and the Nexus and the 10 megapixels on the Moto X. There's more to a good camera than the pixel count, but the pictures I took with the Moto G weren't particularly good, especially in low light. They are passable for selfies and Facebook posts, but you'll want a better camera for keepsakes. Perhaps the money you save on the phone can go to a point-and-shoot camera that takes better pictures.

The Moto G is also short on frills. Part of that stems from Motorola's philosophy not to tinker with the Android operating system too much. Many rival phone makers do just that and wind up creating more chaos and confusion.

Instead, Motorola tries to limit what it adds. In the case of the Moto X, you can twist the phone to automatically launch the camera. You can initiate voice commands by saying, "OK, Google Now." The Moto X also offers unprecedented customization when you order; you can choose everything from the color of the power button to a personalized message on the back cover. 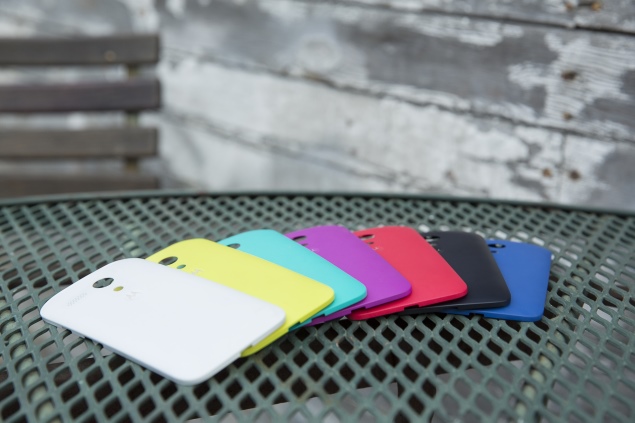 The Moto G has none of that. The frills are limited to an FM radio tuner, something rare in smartphones. Just plug in a pair of headphones, which serves as the antenna. You can swap the back with a new plastic cover, but the phone isn't assembled at the factory to your specifications.

Be aware that the $179 price gets you 8 gigabytes of storage, half of what most phones offer. Given all the room your photos and video will need, pay the extra $20 for a 16 gigabyte model. Unfortunately, there's no slot for memory cards, as some Android phones offer.

Motorola sells the phone unlocked, meaning you can switch carriers as long as they use GSM. Verizon and Sprint are among the few carriers in the world using a different technology, CDMA. A Verizon version is coming early next year, while Sprint won't say whether it will have one.

Phone makers have been trying to set themselves apart by loading phones with more and more features, only some of which are useful. Motorola doesn't try to do that with the Moto G, apart from including an FM tuner. Instead, it's distinguishing itself through price. No one can question whether that's useful.