The Moto E runs Android 4.4.2 (Kitkat), has decent specs, and most importantly, is dirt cheap. It set a new standard for phones of its price, and many Indian OEMs sat up to take notice. We now have a good number of phones launching with Android Kitkat, and many more are on their way.

One such phone is the Micromax Unite 2. Micromax tries to set itself apart from the competition by providing support for 21 Indian languages. We review the phone and try to find out if it can be a worthy competitor to the Moto E, or if it fits into a niche of its own. 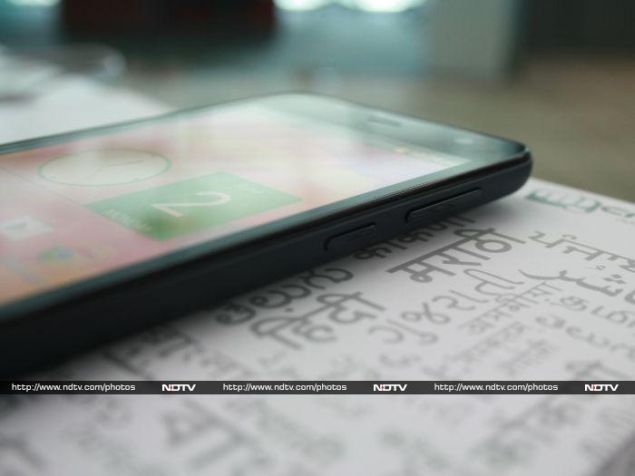 Design, Features and Specifications
The Micromax Unite 2 is just another slab. There is absolutely nothing in the design that distinguishes it from the competition. Frankly, it is unassuming and boring. This might be the reason Micromax has tried multiple colour options. We received the Mystic Grey edition for review, but the rear cover can be swapped out, and you can get replacements in other colours such as Balmy Green, Raging Red and Pristine White. The 4.7-inch device is also heavier than its competition, but that actually makes it reassuring to hold. 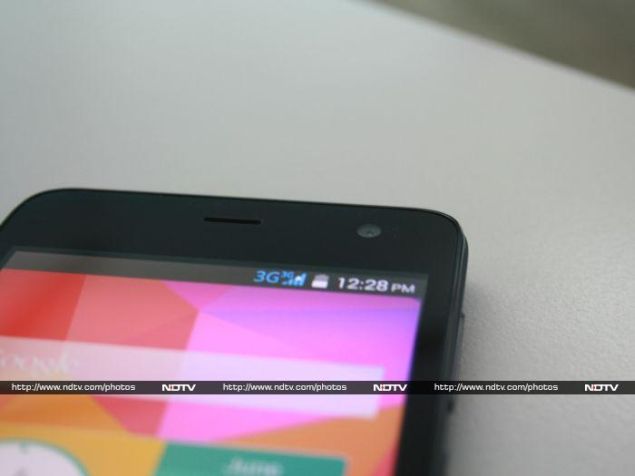 The Micromax Unite 2's left edge is bare, while the right edge has the volume rocker and power button. On the bottom edge is a microphone, and on the top edge are the 3.5mm audio jack and Micro-USB port. The rear cover is rather easy to pry open, but is rather flimsy and felt like it would snap if we used even a little too much pressure. On opening the rear cover, we found one regular-sized SIM card slot and one Micro-SIM card slot, apart from the microSD card slot.

Under the hood of the Micromax Unite 2 is a Mediatek MT6582 quad-core processor clocked at 1.3GHz, with an integrated Mali 400MP2 graphics processing unit. The phone has 1GB of RAM and 4GB of internal storage, of which only around 890MB is free for users. The phone also has a 5-megapixel rear camera with flash which can shoot 720p videos, and a 2-megapixel front camera. 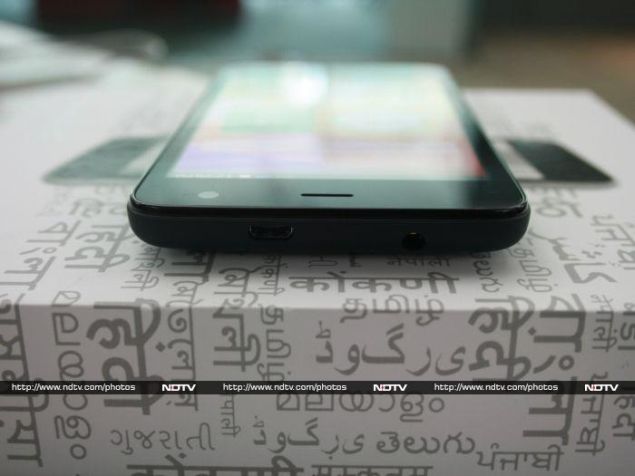 The 4.7-inch screen has a WVGA display, which translates to a resolution of 800x480 and a pixel density of approximately 199ppi. It becomes immediately apparent that the screen is of low quality since jagged edges are immediately visible on icons and text. Sunlight legibility and viewing angles are also not up to the mark. The screen is definitely not a patch on that of the Moto E's.

Software
It is quite heartening to see that Moto E started a trend - low-end smartphones with the latest and best version of Android. Let's hope that this will increase the install base of Android 4.4.2 (Kitkat). The Micromax Unite 2 runs Android Kitkat and surprisingly the company doesn't customise its look and feel too much. The translucent app tray icon and slightly enlarged icon set make it look very similar to Android Kitkat on the Nexus 5, which is very good.

Despite all the compliments that we could shower upon the software, Micromax's insistence on adding its very own appalling bloatware is a pain, mainly because most of these apps redirects to Web pages. Apps called Gamesclub, M!Games and M!Live are guilty of this behaviour. The Mad app, which pays users to watch advertisements after registering their phone number, is also preloaded. There are trial versions of games including Burn the Rope and Smash It. 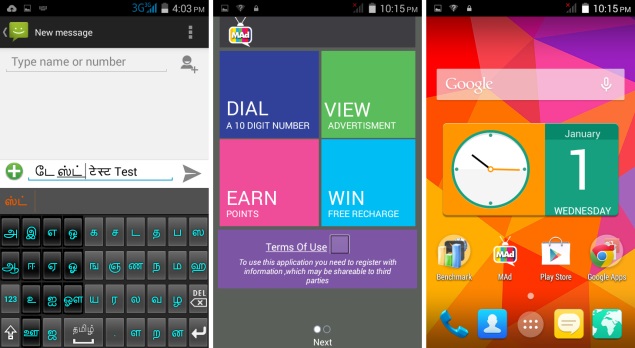 Coming to the most important bit, the support for 21 Indian languages, Micromax claims that the Unite 2 is the first phone to support so many languages. Basically, what we get is a keyboard and a phonebook app called Reverie Phonebook that can be used in any of these Indian languages. In the default mode, the keyboard is in English and Micromax has changed the layout slightly. The caps lock key is in the lower left corner and the number pad shortcut is above it, instead of the other way around. Users who are accustomed to the usual Android or iOS keyboard layout are bound to find this frustrating. Apart from this small niggle, the keyboard is alright. Long pressing the spacebar brings up the multiple language options and it is fairly easy to type. However, we found that the matras in Hindi were difficult to distinguish since the fonts were really small. All in all, we appreciate Micromax's attempt and this feature does mean that the Unite 2 is in a niche all by itself.

Camera
Notwithstanding the modern version of Android, the camera app takes us back to the days of Android 2.3 (Gingerbread). It has three extra modes: Panorama, Live Shot and Beauty Shot. The camera allows for basic manual settings such as changing the exposure value and white balance. Fourteen scene modes are buried inside the settings menu. 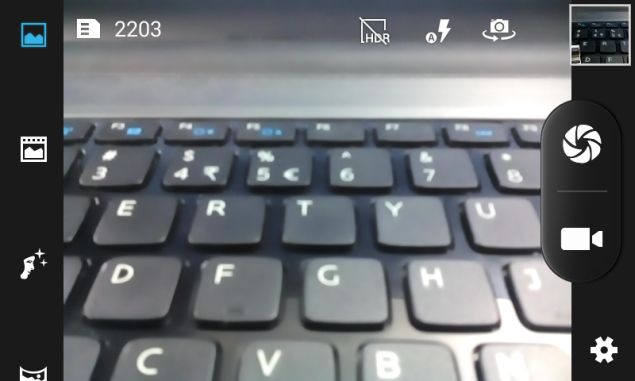 The 5-megapixel camera is a competent shooter in daylight conditions. Colours are natural and details aren't bad either. There is a slight problem with focusing correctly, and sometimes the background in captured images tends to get overexposed. In low light, the camera falters. Also, captured 720p videos are jerky and don't have very good detail. The 2-megapixel front camera isn't very sensitive, and what we got was mostly underexposed images. Compared to the fixed focus camera on the Moto E, the Micromax Unite 2 does a fairly decent job and is definitely better. 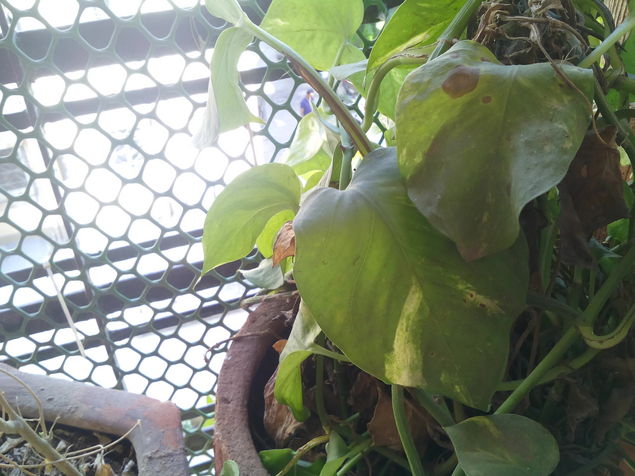 Performance
The Moto E has a smoother UI and feels more user-friendly in daily usage, but surprisingly, the Micromax Unite 2's benchmark scores are much better.

In our AnTuTu and Quadrant benchmarks, the Unite 2 returned scores of 17,643 and 8,817 which are significantly better than the Moto E's numbers. However, Motorola's budget model trumps the Unite 2 in graphics performance, with the latter registering 9.8 fps in the GFXbench test compared to the Moto E's 10.7 fps. 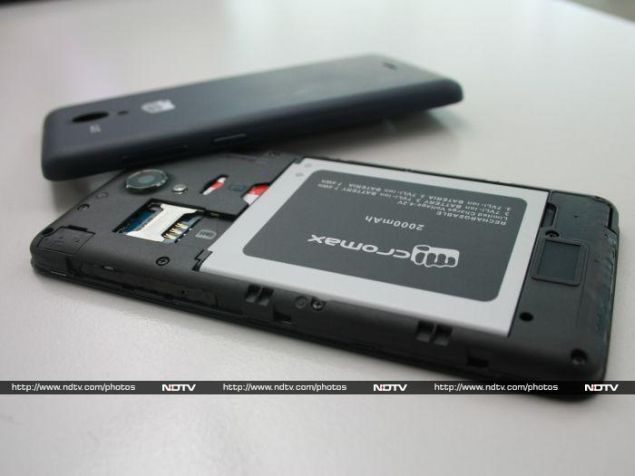 The Unite 2 managed to play 720p videos without any hiccups but 1080p videos stuttered occasionally. Once again, the Moto E comes out on top here. In our battery test, the phone lasted six hours and 27 minutes before it died. We think it should last around a day with normal use. We found that the speaker's volume was low, which hampered the call quality a bit.

Verdict
The Micromax Unite 2 was priced at Rs. 6,999 at launch, the same as the Moto E, but it has come to our notice that prices are higher right now with several e-commerce sellers quoting as much as Rs. 7,799. Also just like the Moto E, this phone is generally out of stock.

Even with that inflated price, the Micromax Unite 2 doesn't seem like a bad deal. At this price, you'll have to settle for compromises in the display quality, very little internal storage, and Micromax's bloatware. The Unite 2 does have a better camera than the Moto E, and the support for 21 languages will be attractive for many users. We are glad that Indian brands are stepping up their efforts to create competent budget phones. The under-10k segment is heating up, and this makes us glad. 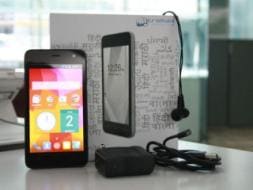