We are spoilt for choice these days when it comes to shopping in the mid-range smartphone segment and Micromax isn't making things any easier. The Micromax Canvas Nitro 4G is its fourth offering in the Nitro series, and is positioned as a budget 4G smartphone. On paper, Micromax has a very compelling offering whose closest competition currently is the Lava Iris X5 4G. Off late, the company has been churning out new handsets at a very rapid pace and positioning them depending on the need of the hour. So, has Micromax finally created a budget 4G smartphone worthy of your attention or is it just another quick iterative pit-stop in their rapid-fire launch race? Let's take a look.

Look and Feel
The Canvas Nitro 4G is pretty good looking handset. The design is simple without being boring, and Micromax has used a mix of interesting textures to make the smartphone comfortable for everyday use. The body is made of plastic but it doesn't feel cheap or tacky. On the side, we have two chrome strips that run along the entire length of the phone. The volume rocker and power buttons are both placed on the right. They feel a bit too recessed for our liking but it's something that you'll get used to. The headphone socket goes on the top while the speaker grille and Micro-USB port are placed at the bottom. 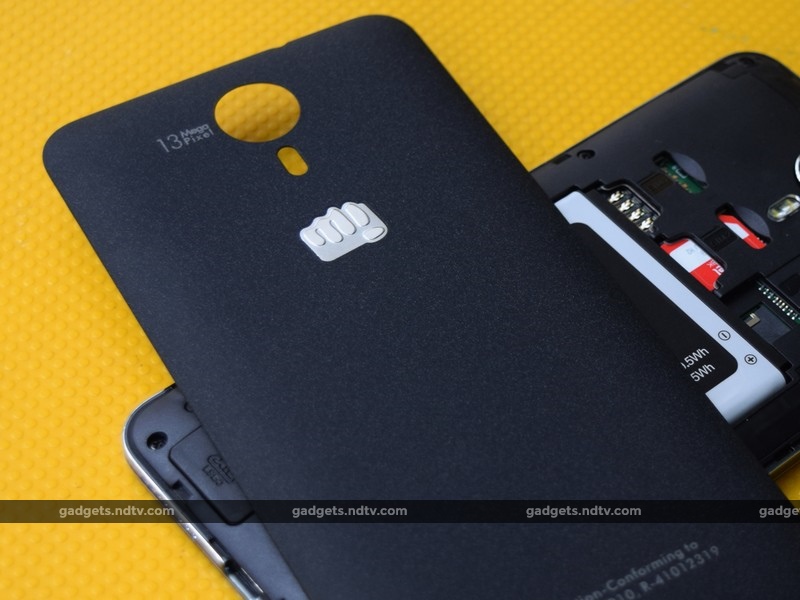 The back cover is removable and has a sandstone texture, similar to the OnePlus One. This offers good grip and doesn't slide easily when you hold it. The cover itself is a bit tough to open and re-fitting all the plastic nubs in place requires some effort. The 13-megapixel camera and dual-LED flash unit sit flush with the rest of the phone so there's no ugly bulge.

The 5-inch HD IPS display comes with Corning's Gorilla Glass 3, which should fare well against scratches. Brightness levels are very good and the screen is very legible under sunlight. However, colour reproduction is not the most accurate as whites are often overblown which is noticeable with the default wallpapers. Viewing angles are better though, thanks to the IPS panel. 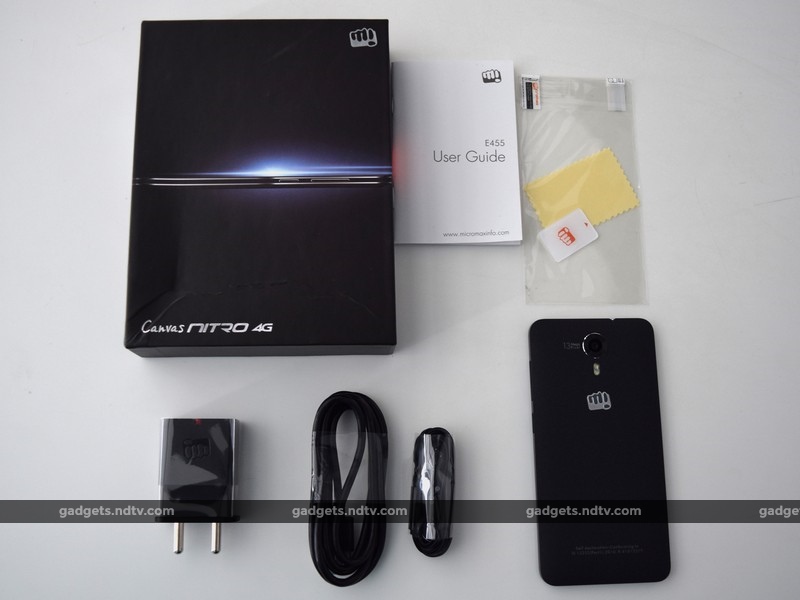 The Micromax Canvas Nitro 4G comes bundled the basic accessories like a charger, data cable, earphones and a screen guard.

Specifications and Software
The phone is powered by a Qualcomm Snapdragon 415 SoC - an octa-core chip running at 1.4GHz with an integrated Adreno 405 GPU to handle graphical work. You also get 2GB of RAM, 16GB of onboard storage (11.5GB is usable), microSD card support (32GB), Wi-Fi b/g/n, Bluetooth 4.0, FM Radio, and USB OTG. The Canvas Nitro 4G features a decently sized 2500mAh battery as well.

Rather than skinning the life out of Android, Micromax has decided to go with stock Lollipop 5.0.2, which is good for those looking for a pure Android experience. The lack of customisation, however, means you lose out the gesture features found in other Micromax handsets. 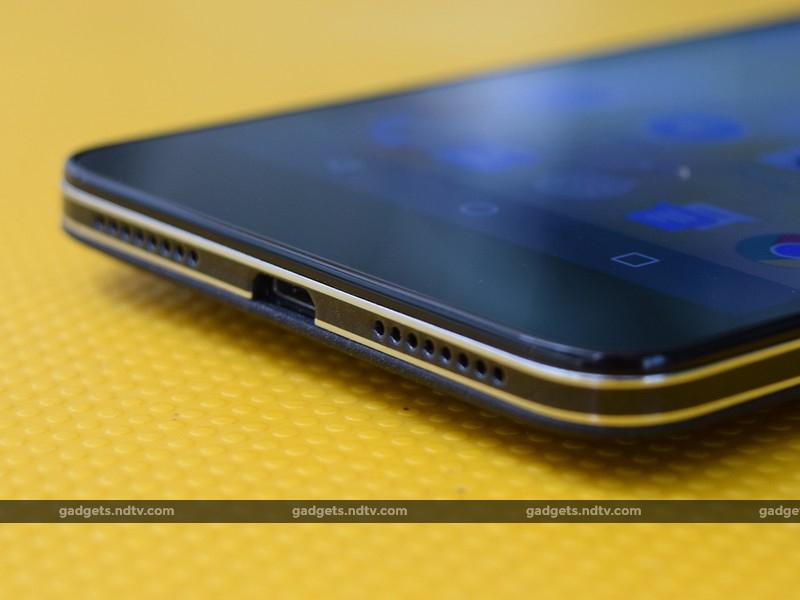 You get some pre-installed apps like App Center, which is a pointless app store; Chaatz, which is similar to Snapchat; Scandid, which gives you additional information about a product by scanning its barcode. There's also Clean Master, Hotstar, Housing, NewsHunt, Quikr, Snapdeal, SwiftKey and Saavn. Micromax hasn't really made any other custoisations.

Performance
The phone handles most games and apps very well. The Snapdragon 415 is a decent workhorse and the 2GB of RAM ensure that multi-tasking is a lag-free affair. The interface is smooth and animations are relatively stutter-free as well. The good news is that the Canvas Nitro 4G supports Indian LTE bands on both SIM slots, so you have some flexibility here. We noticed that the phone got warm rather quickly with regular use, compared other handsets with octa-core MediaTek chips. It never gets uncomfortably hot, though, so it's not a big problem. 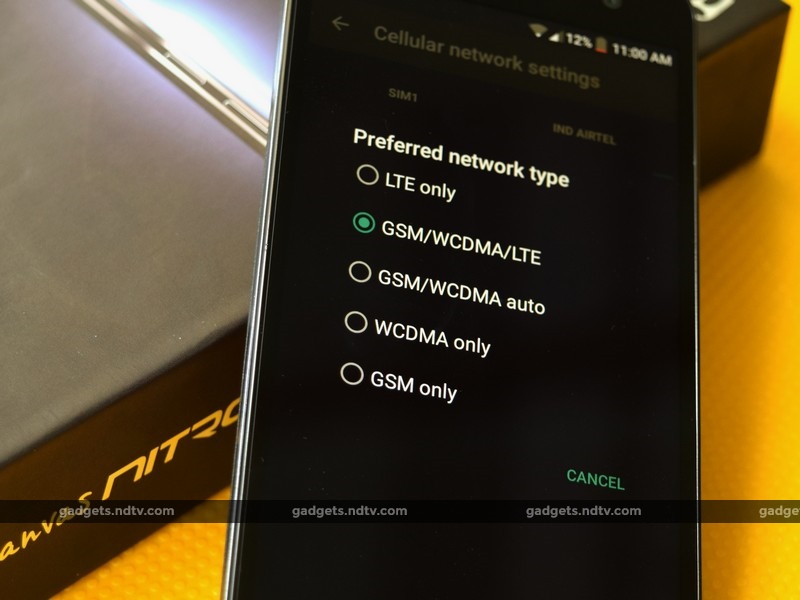 The video player handles 1080p files well, although high bit-rate files struggle. Our 40mbps test file managed to play without any stutter. Sound from the loudspeaker is clear and volume levels are good. The bundled in-ear headset is surprisingly good, as it provides good ambient noise isolation and punchy bass.

Coming to the benchmarks, AnTuTu and Quadrant gave us scores of 27,926 and 18,797 respectively, while for graphics, we got 4,636 in 3DMark Ice Storm Extreme. These numbers are decent, and we didn't face any issues in games like Rayman: Jungle Run or Angry Birds 2 either. 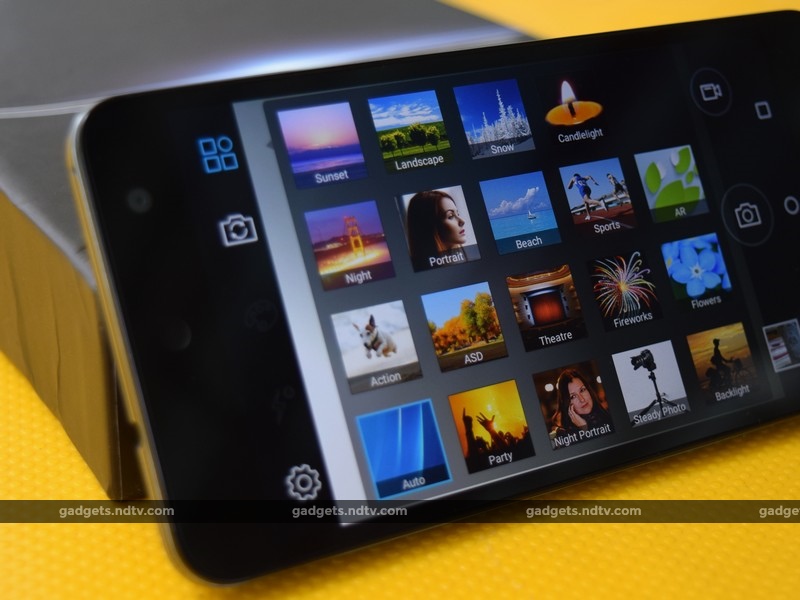 The 13-megapixel primary camera captures good landscape shots with decent levels of detail. Macro shots look fine on the phone's display but the area out of focus gets very grainy and blurry which is only noticeable once you zoom in to the picture. Video recording is handled well too with a steady frame rate at 1080p.

The 5-megapixel front-facing camera does a decent job at capturing selfies. You get a plethora of scene modes to choose from as well as additional settings for manual exposure, focus mode, etc. The dual-LED flash unit is adequately bright in low light. Overall, the camera app is well designed and very functional, but the average quality and lack of details in close up shots is a big let down. 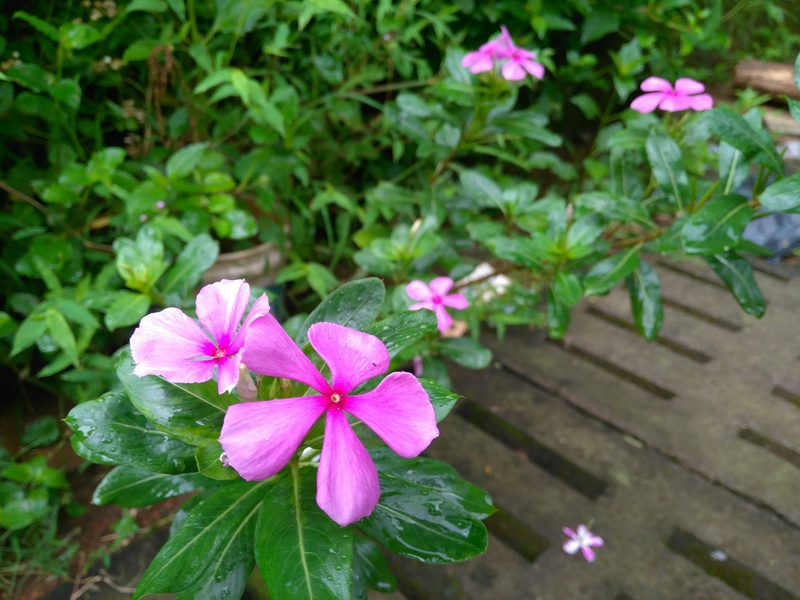 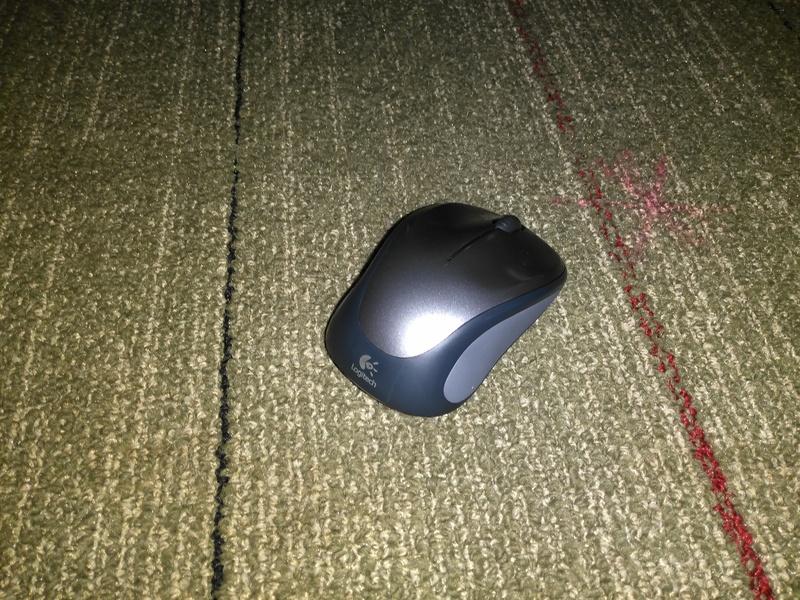 The 2500mAh battery lasted 8 hours and 42 minutes in our video loop test. This is a bit on the low side considering the display resolution is only 720p. With normal usage, the phone will last nearly an entire day but that's only if you are frugal with your usage.

Verdict
The Micromax Canvas Nitro 4G is a good overall package for around Rs 10,750 but certain key factors make it hard to recommend. It has pleasing aesthetics, sturdy build quality, stock Android Lollipop, a bright display with Gorilla Glass 3, and LTE on both SIMs. On the flip side, the camera quality is not the best and battery life is also disappointing. There's no telling whether the Canvas Nitro 4G will get an update to anything beyond Android 5.0.2 since Micromax is known for releasing new phones with newer Android versions instead.

We recommend spending a bit more and picking either the Motorola Moto G (Gen 3) (Review) which also offers water resistance and timely updates, or the Xiaomi Mi 4i (Review | Pictures) which has a more powerful processor and a better screen.