Since the first Canvas Doodle phone, the smartphone landscape has seen a tectonic shift with some really competent big-screen devices entering the fray, including the Yu Yureka, Lenovo A7000, and Xiaomi Redmi Note 4G. Micromax is targeting the Doodle 4 at people who like to sketch on their phones. Our drawing skills aren't too great, but we can surely review a phone, which is exactly what we did.

Look and feel
The Doodle 4 is a behemoth with its 6-inch screen; so much so that it is the tallest and widest phone in this price range, although it is slimmer than the competition at 8.5mm. The back curves slightly to fit into your palms, alleviating some of the inconvenience in ergonomics. However, the Doodle 4 is still difficult to use with one hand. 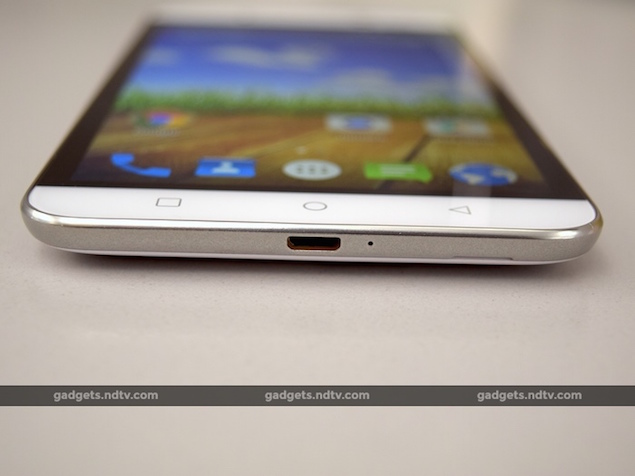 A metal trim runs along the edges of the phone, which is otherwise mostly made of plastic. The right of the Doodle 4 has the power button and volume rocker placed in conveniently enough for you to reach them with your thumb (when held in your right hand). The bottom has the Micro-USB port with a mic beside it, whereas the top has the 3.5mm audio socket. The large 6-inch display takes up most of the front but there is a thick bezel surrounding it.

Below the screen, there are three capacitive for navigating through the operating system. The earpiece, front camera, and ambient light sensor are above the screen. The primary camera is placed inside a circular metallic ring on the rear and below it lies the LED flash. Also present on the rear is the loudspeaker grille. The rear cover is removable and feels very flimsy. On removing it, you will find two slots for the Micro-SIM cards, one for the microSD card and a non-removable battery. 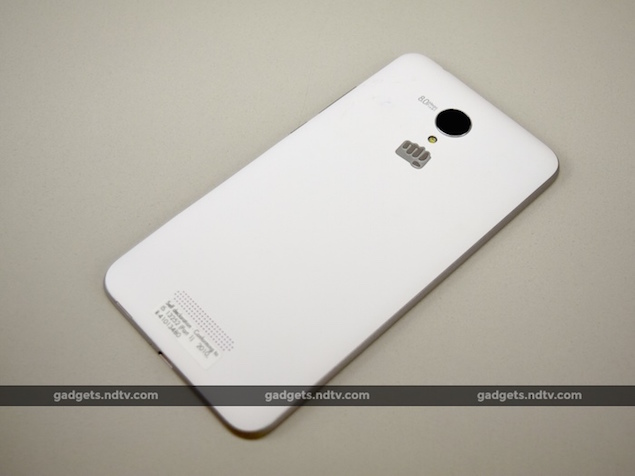 Specifications and software
Micromaxhas gone with a 1.3 GHz quad-core Mediatek MT6582M SoC for the Doodle 4. The phone has 1GB of RAM, which seems low considering a lot of phones come with 2GB of RAM these days. There is 8GB of internal storage space for applications and files. This can be expanded by up to 32GB using a microSD card. If this doesn't suffice, the phone supports USB-OTG allowing you to connect a USB drive.

The primary camera can shoot 8-megapixel images whereas the front one, for selfies and video calls, has a 2-megapixel sensor. The Doodle 4 doesn't support 4G networks, which is now a common feature in newly launched phones. It does, however, support 3G. Other connectivity options include Wi-Fi, Bluetooth and GPS. The Doodle 4 has an accelerometer, proximity sensor, and ambient light sensor. A 3,000mAh battery provides the juice for the phone. 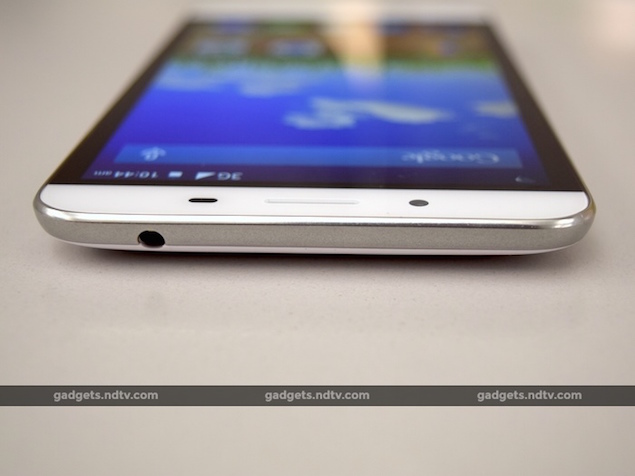 The biggest disappointment in the phone is its 6-inch screen which has a resolution of 540x960, which translates to a pixel density of only 183ppi. We could spot jagged edges and pixellation on the icons and text. Colours are fairly vibrant but sunlight legibility and the viewing angles are not too great. Thankfully, Micromax used Corning's Gorilla Glass 3 for protection.

Micromax doesn't play around too much with the base version of Android 5.0 Lollipop except for adding gesture controls. We like this approach because vanilla Android is very usable. There are a few third-party apps such as Evernote and Skitch, and Micromax also bundles three months of premium features free with the phone. 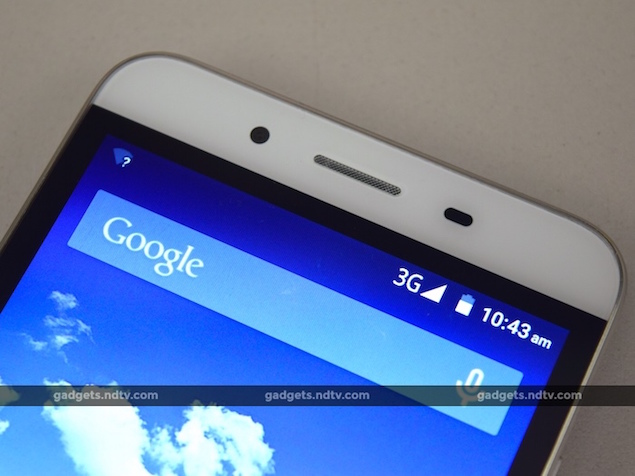 Performance and camera
The Mediatek MT6582M SoC is average at best and thsi phone does not stack up to its competition. In fact, we noticed some slowdowns and app freezes during our usage. In our AnTuTu and Quadrant tests, the phone scored 19,722 and 5,674 respectively. In GFXBench and 3DMark Ice Storm Extreme, the phone logged scores of 8.8fps and 1,892 points. This doesn't make it particularly good for playing graphically rich games. 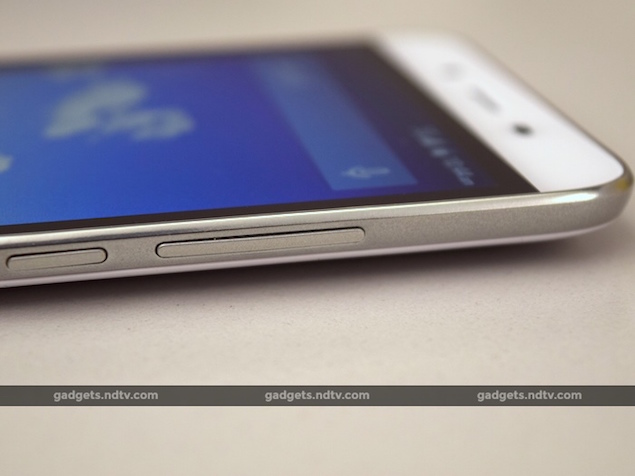 We played a few of our sample videos and our heavily encoded 40Mbps video file stuttered and skipped frames during playback. The sound quality through the bundled headset was below average but it improved by leaps and bounds with our reference headphones. The loudspeaker is really loud and doesn't crackle at high volumes. The sound quality in calls is very good and we didn't notice any call drops either. The battery lasted 10 hours and 1 minute in our video loop test. 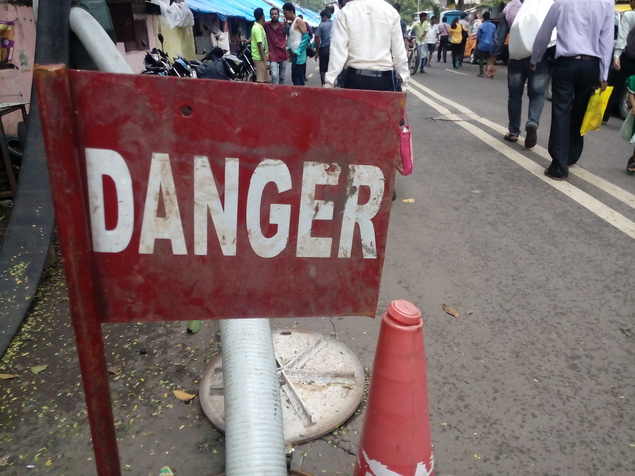 The 8-megapixel primary camera is an average performer. In our testing, we noticed that it was a pretty slow shooter - it took time to lock focus and capture a picture. Moreover, the captured images were dull and devoid of colour. Details were also lacking. The front camera wasn't good either. 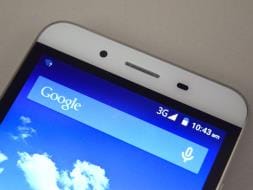