Share on Facebook Tweet Snapchat Share Reddit Email Comment
Highlights
Lenovo is all set to introduce its new online-only sub-brand Zuk in India. The Chinese company will launch the Zuk Z1 smartphone in the second week of May. The new sub-brand was developed by Lenovo to counter the rise of Xiaomi in China, and will allow the company to exploit the low-cost online-only sales model. This will be along the same lines as what we've seen from Huawei's sub-brand Honor and Micromax's Yu, which have both been online exclusives so far.

Lenovo's Zuk was expected to start operations in China in April last year, but its first product was launched there only in August. Ahead of the India launch, Gadgets 360 got a chance to play with the new "Lenovo Z1 powered by Zuk" as it was called by Anuj Sharma, Head of Product Marketing, Lenovo.

To start off, the new Lenovo Zuk Z1 smartphone doesn't look at all like Lenovo's current devices, and sports a new design altogether. The front of the smartphone is dominated by a 5.5-inch display. The glass on the front extends to the device's frame. The rear panel of the Zuk Z1 is slightly curved, offering a decent grip. 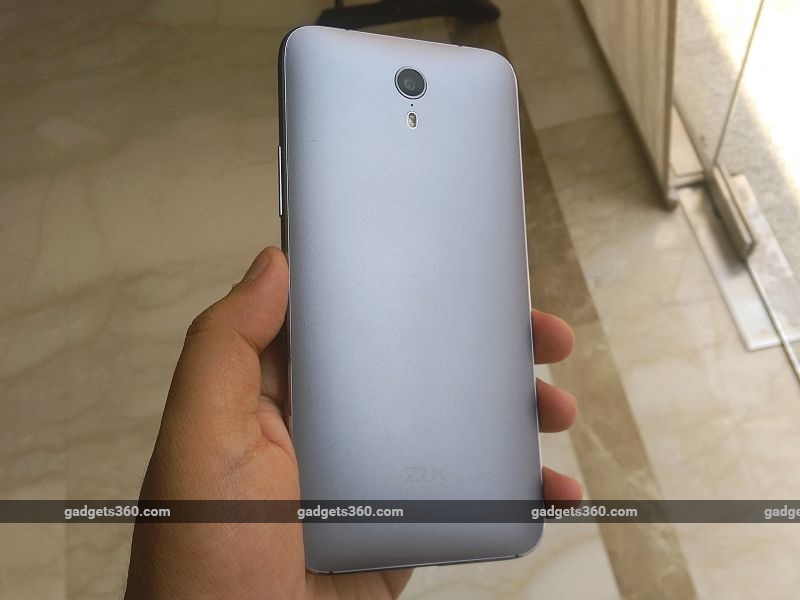 The back panel feels plasticky but is non-removable. There's no branding in front but a Zuk logo is seen on the back. It's worth noting that there was no Lenovo logo anywhere on the sample device we handled.

The chamfered edges give the handset a neat look, and one can see plastic antenna stripes running across the top and bottom panels of the Zuk Z1. The volume rocker and power buttons are on the right, where a user can easily reach using just one hand. The 3.5mm audio jack is on the top, while the speaker grille and USB Type-C charging port are on the bottom. The USB Type-C connector and cables are reversible and can be plugged in either way. Apart from that, Lenovo says that the phone supports 5Gbps USB 3.0 transfer speeds, making data transfers 10 times faster than USB 2.0.

Overall, the design of the Lenovo Zuk Z1 looks above par and the phone feels quite sturdy as well. At 175 grams, it's a bit heavy for a phone with this screen size, compared to, for example, the OnePlus One (162 grams). The Zuk Z1 measures 155.7x77.3x8.9mm and is comfortable to hold. 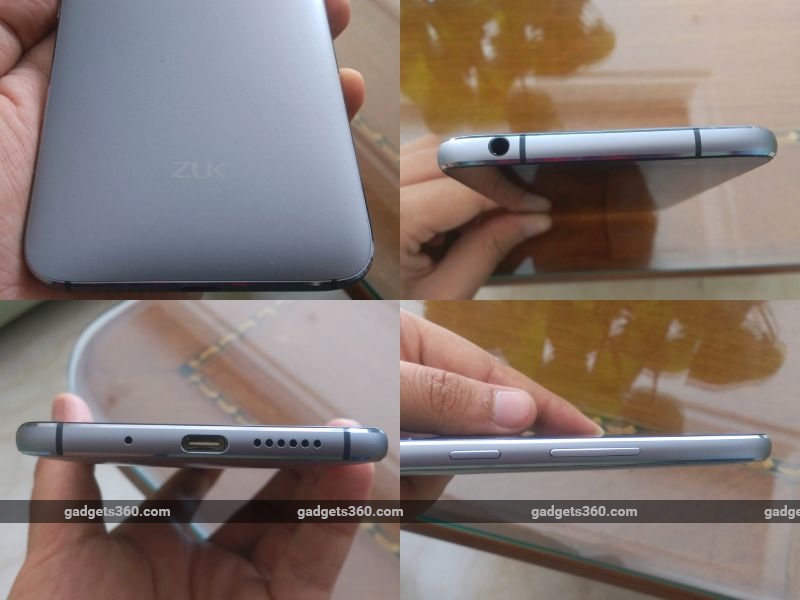 The Lenovo Zuk Z1 smartphone has a rectangular physical home button which also integrates the fingerprint scanner, just below the 5.5-inch display. The placement was helpful in one-handed operation. We were told that the fingerprint scanner on the Zuk Z1 can recognise fingerprints at any angle and has a quick response time, but were unable to test that for ourselves in the limited time we had with the device.

Under the hood, the Z1 smartphone packs a dated Qualcomm Snapdragon 801 processor clocked at 2.5GHz with integrated Adreno 330 graphics, coupled with 3GB of RAM. The Snapdragon 801 was Qualcomm's flagship processor back in 2014 and was seen in smartphones such as the Xiaomi Mi 4, OnePlus One, and LG G3. When asked why Lenovo chose to go with this particular processor, Sharma explained "This is obviously the final version of the Snapdragon 801 and comes unlocked with all the bells and whistles. Also, this is one of the most stable chipsets from Qualcomm. The most important reason to go for the Snapdragon 801 is that the Cyanogen team knows the chipset really well. If we were to change the processor now, then the entire optimisation would go for a toss." 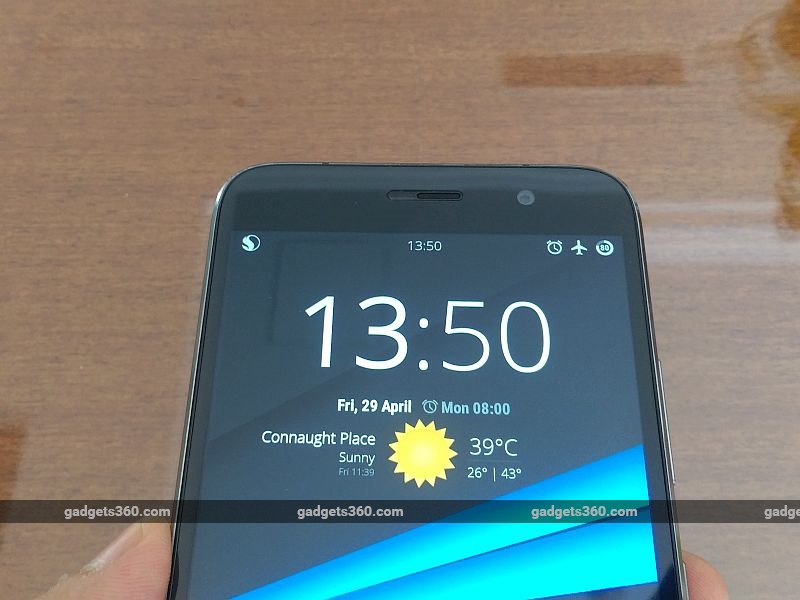 The Zuk Z1 packs 64GB of storage, but there's no option for storage expansion. Another notable feature of the Zuk Z1 smartphone is that it packs large 4100mAh battery. The dual-SIM phone supports two Nano-SIMs and works with 4G on both SIMs using the FDD Band 3 (1800MHz) and TDD Band 40 (2300MHz) standards common in India.

The biggest highlight of the Lenovo Zuk Z1 is that it runs Cyanogen OS 12.1 based on Android 5.1 Lollipop, which means that users will get tons of options to customise their phones. The Themes app will let users change wallpapers, fonts, icons and even boot animations. The Zuk Z1 also comes with some preloaded apps such as AudioFX which offers equaliser settings for music, and a browser based on Opera Mini. Much like other Cyanogen 12.1 devices, the Zuk Z1 also gets Truecaller integration. In our limited time spent with the Lenovo Zuk Z1, we noticed that it handled multitasking without lags and responded well to touch inputs.

The smartphone sports a 13-megapixel rear camera with a Sony IMX214 sensor and optical image stabilization (OIS), a feature usually found only in high-end smartphones. There is also an 8-megapixel front-facing camera. We found the camera app easy to use, and it launched quickly whenever we tried to launch it. In our limited camera testing, we found that images taken with the Zuk Z1 in daylight conditions to be crisp. The low-light performance of the rear camera was impressive as well, and photos came out with a good amount of detail. The shots taken by the front camera were however slightly below par.

We will have to reserve our verdict on the Zuk Z1's overall performance till we get a chance to put it through our detailed review process.

Final thoughts
Considering that Lenovo's Zuk Z1 was launched in China priced at CNY 1,799 (approximately Rs. 18,250), we can expect the India pricing to be around the same level. We will have to wait for the company's official announcement which is due in the second week of May.

As expected, the smartphone will be available only via online channels and will compete against the OnePlus 2 and other models at this price level.

product Lenovo will be launching its new Zuk Z1 smartphone in India in the second week of May.