Lenovo has had some success in the Indian smartphone market, but the company has not seemed to be able to sustain serious momentum over the past few years. Some models have been extremely popular and have made it to our lists of recommended phones to buy in the crucial sub-Rs. 10,000 and sub-Rs. 15,000 price brackets. The company at one point decided to focus on its Motorola portfolio, and then also used the Zuk brand which had before then been an online-only effort in China. While all these changes in strategy were playing out, other brands steadily won more and more of Lenovo's market share.

Now, things seem to changing again. Lenovo has decided to resume producing and selling phones under its own brand alongside Motorola models more than a year after its last launch. The first results of this new effort are the new Lenovo K9 and Lenovo A5, which have just been launched in India. We're reviewing the Lenovo K9 today, which boasts of four cameras in total. It's all the more interesting because it continues the much-loved K-series, which over the years has included the K3 Note (Review), Vibe K4 Note (Review), K6 Power (Review), and last year's K8 Plus (Review). Let's see if Lenovo can repeat its past success.

The Lenovo K9 has a very glossy body with a glass rear, which we aren't used to seeing in the budget segment. The back of our black review unit was extremely reflective, and you can choose to buy this phone in blue, which has the same effect. It catches the light with every little movement, which means that it will grab attention. One big downside to this is that the body is very slippery. The Lenovo K9 will slide around on many surfaces, and we had to be a bit careful when holding it.

As for the front of this phone, it's very minimalist. Had it not been for the visible earpiece, dual front-facing cameras, and sensors, it would have been difficult to tell which way was up. When this phone is in standby, all you see is inky black glass. This is still a budget model though, and this segment hasn't yet gone completely borderless, but we don't mind the space above and below the screen at all. The overall look of the Lenovo K9 is pretty impressive considering its price.

However, we found that the Lenovo K9 isn't very tough. The back of our unit picked up a nasty scratch at some point during a week of use. Our unit also had a few slight manufacturing defects — adhesive had seeped out in one spot where the frame met rear glass panel, and we could slip a fingernail between the two surfaces in one corner. These issues make us a bit wary about long-term resilience, especially when it comes to liquid damage.

The glass on the front and back has rounded edges, and the rear is completely flat other than the slightly raised camera bump and sunken fingerprint sensor. Thankfully, the frame is curved, which helped us get a good enough grip. The cutouts on the bottom for the 3.5mm headset socket and USB Type-C port are a bit rough. The buttons on the right are all a bit too similar in size and close together, and you might not always be sure you're pressing the right one.

Lenovo has gone with the relatively new MediaTek Helio P22 processor, also known as the MT6762, for this phone. It has eight ARM Cortex-A53 CPU cores running at up to 2GHz, and a Power VR GE8320GPU. We've seen it used in the similarly priced Xiaomi Redmi 6 (Review) and the more expensive Nokia 3.1 Plus (Review), and in both cases, performance was adequate though not exciting. We were happy to see that there's 3GB of RAM and 32GB of storage, considering this phone's Rs. 8,999 price tag. The battery capacity comes in at a reasonable 3000mAh. 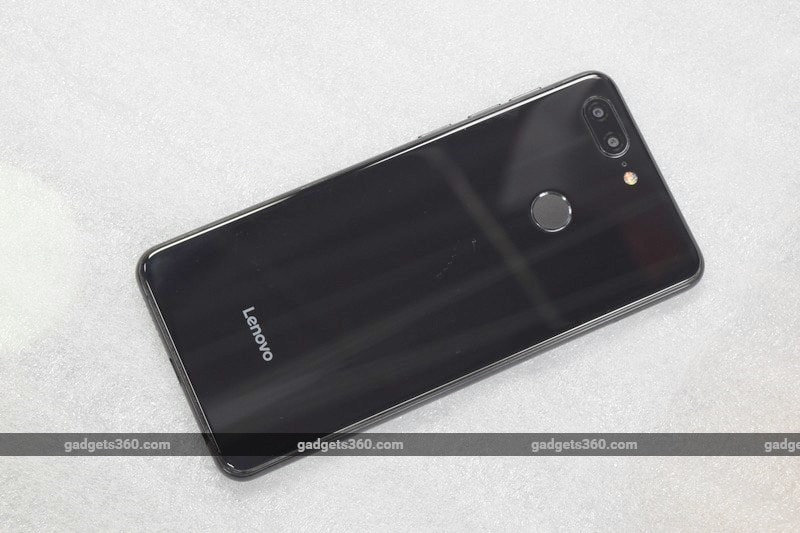 The screen resolution is 720x1440 and it measures 5.7 inches diagonally, so again no surprises there. It's fairly crisp and bright but reflections on the glass surface were a bit of a problem outdoors. There's a pair of 13-megapixel and 5-megapixel cameras on the rear, and the same on the front. You get only the basic sensors — an accelerometer, an ambient light sensor, and a proximity sensor.

We're pleased to see a USB Type-C port, given that most budget phones and many premium ones still use the Micro-USB standard. On the other hand, the hybrid dual-SIM tray is a downer, and means you'll have to choose between a second SIM and a microSD card. If you do use two SIMs, LTE is supported on both.

Lenovo has added a few features of its own to the software, but it looks pretty much like stock Android 8.1. The first thing we noticed about this phone was that UI elements including icons, text, and even the status bar seemed to be bigger and more spaced out than usual. At the default display size setting, everything looked somewhat like a children's picture book — and it also meant that much less useful information was shown on screen at any given time. We much preferred the ‘Small' display size option.

Customisations come in the form of gestures — you can wake the phone from standby and launch directly into an app by tracing certain gestures on the screen, and you can also enable a three-finger slide to capture screenshots. DuraSpeed is a feature we've seen in several other phones with MediaTek processors, and it lets you force individual apps to shut down completely rather than staying resident in the background. This frees up hardware resources, but could mean you don't get notifications, so use it cautiously.

Our review unit was running the August 2018 security patch and no update was available at the time of this review. Surprisingly, there's no native face recognition but you can use Android's built-in Trusted Face feature from within the Smart Lock security settings menu. 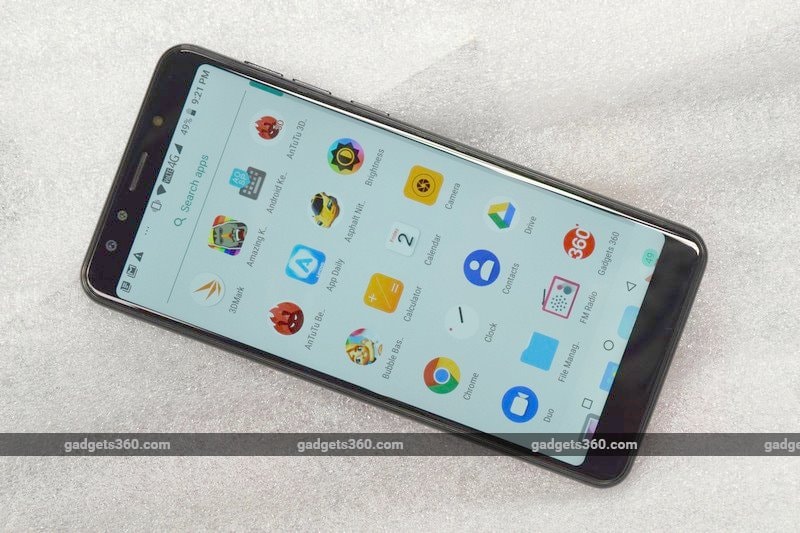 There's also quite a bit of preloaded junk including six very low-quality freemium Gameloft games and UC Browser, which thankfully can be removed. Lenovo's SyncIt app can back up and restore your contacts, messages and call log, and there's an app store called Lenovo App Daily, both of which cannot be uninstalled.

We didn't have much trouble with day-to-day usage, but we did see some stuttering in heavy apps, and even when scrolling through the Google Play store. It was a pleasure watching videos on this screen. The speaker is good enough for dialogue, though music tended to distort heavily. We also noted that this phone didn't get hot in use, though we didn't really spend a lot of time pushing it with heavy apps.

That's because performance was good enough for the basics, but not much beyond that. We got a score of 78,460 in AnTuTu and 4,876 in PCMark Work 2.0. The Lenovo K9 pushed out a decent 27fps in the simple GFXBench T-Rex graphics test scene but only 11fps in the same benchmark's more demanding Manhattan scene. There was a distracting amount of stuttering even with Amazing Katamari Damacy, which is a relatively simple 3D game.

Battery life was decent, and in our experience, the Lenovo K9 should be able to take you through a full day with regular usage. We played games for a little while, browsed the Web, and streamed a few hours' worth of video during our day and didn't have to worry about finding a power socket till bedtime. Our HD video loop test ran for 11 hours, 22 minutes. After draining this battery, we saw it go up to 40 percent in an hour using the bundled 10W charger, which is a bit slow. 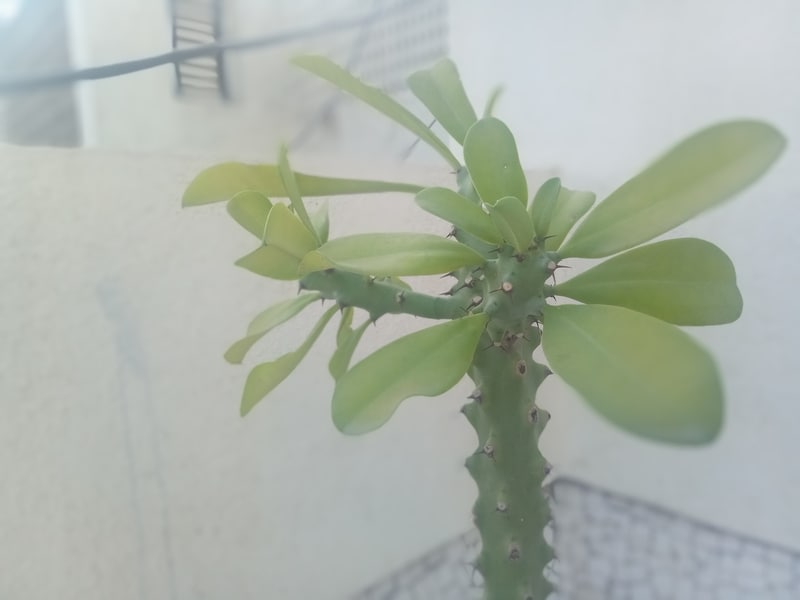 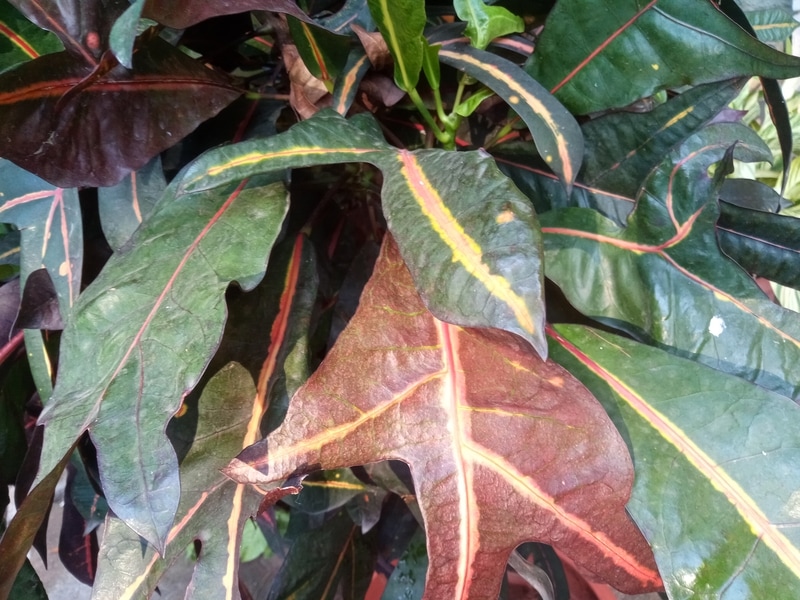 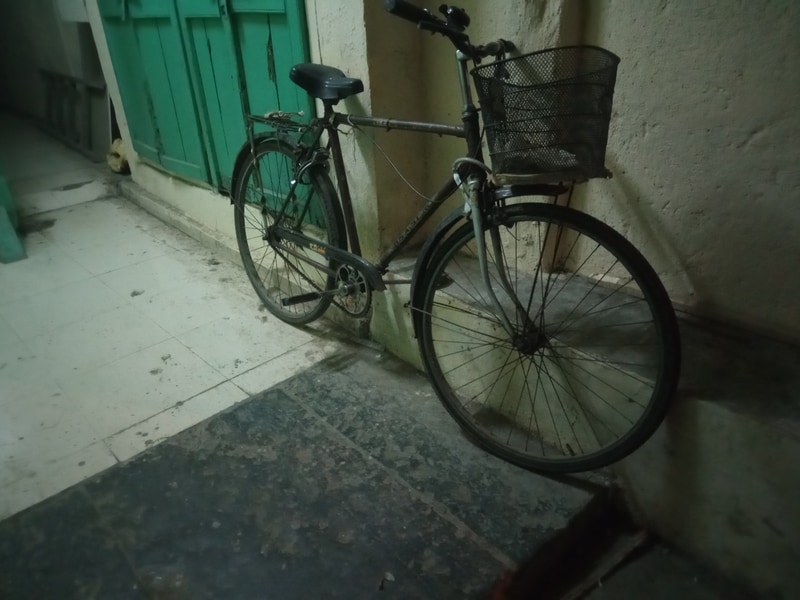 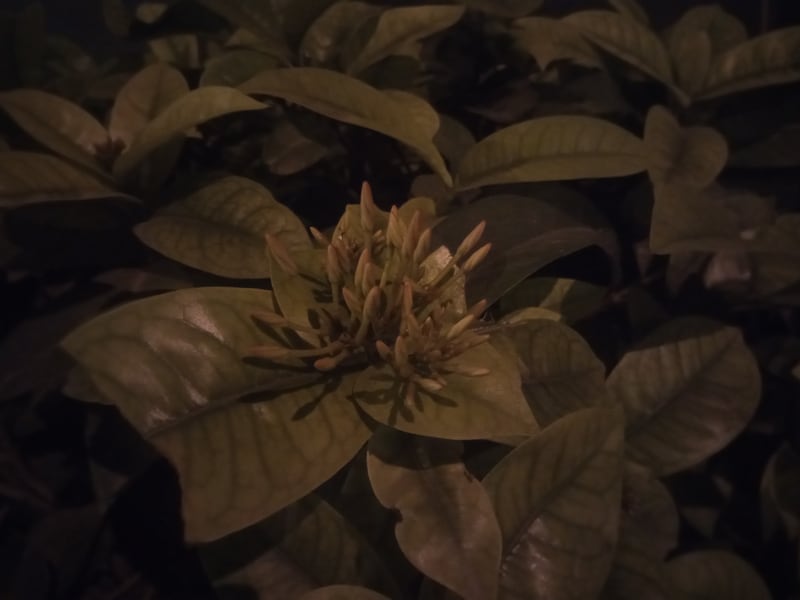 As for the much-touted four cameras on this phone, we had mixed results. With the 13-megapixel primary rear camera, focus was soft and a few of our shots came out a little blurry, even when taken under blazing sunshine. The Lenovo K9 also had trouble when scenes had a lot of contrast between areas in the light and in shadow. Colours were a bit dull and washed out too. The Bokeh mode delivered one or two great shots, but the background looked artificially distorted rather than blurred in most others. You can take portrait selfies as well, using the dual front cameras, but we found that even while the effect was good, overall image quality suffered.

At night, the shots we took tended to be dark, but whatever detail was visible looked fairly good. There was noise and grain when zooming in to full size, but the quality isn't bad for such a low-cost phone. Videos were grainy and dark, and a bit jerky. 1280x720 is the default resolution but you can go up to 1920x1080. The camera app doesn't have many features other than a Panorama mode and beautification.

Verdict
The main appeal of the Lenovo K9 will be its four cameras — two on the front and two on the rear. However, photo quality isn't this phone's strongest suit. It gave us surprisingly weak results in daylight. We hope that some improvements can be made with software updates, because a lot of people are likely to be disappointed otherwise. Other than that, this quite an attractive phone. We don't think there's any real need for a notch or super-narrow borders, and Lenovo has found a good balance between features and portability.

The performance and battery life of this phone are also good enough for the budget segment. The only real downside is the hybrid dual-SIM tray. We'd recommend a protective cover of some sort, and we'd also tweak the display scaling, which is not something most phone buyers ever have to worry about. If you like the look of the Lenovo K9 and aren't can live with its cameras, it could easily be an alternative to the Xiaomi Redmi 6 (Review).