Indian brand Lava made news when it teamed up with Google for a low-cost Android One smartphone, the Lava Pixel V1 (Review). That effort seems to have ended, and the company was quiet for a long time after that. Now, it's back with a new strategy for the budget segment. Lava recently announced that it will concentrate on a smaller portfolio of devices, starting with the new metal-bodied Z series. The first two models in this series, the Lava Z10 and Lava Z25 (Review), claim to offer premium build quality. The Z10 is the more affordable of the pair, and has some decent specs on paper. It is currently priced at Rs 9,900.

The device goes up against others that are trying to redefine the sub Rs. 10,000 segment, such as the Xiaomi Redmi 3S Prime (Review) and the Coolpad Note 5 Lite (Review). Does the Lava Z10 have what it takes to stand out? Let's find out.

Lava has taken a very simple approach with the design of the Z10. It has a plain white front and a metallic gold back. What is different is that unlike all the metal unibody phones we've seen in this segment, the back cover is actually a removable shell. It isn't all metal either - Lava has used a metal plate in the middle but the frame is all plastic, including the rim. Once the back cover is off, you see the shiny battery along with two SIM slots (one Micro and one Nano) and a microSD card slot.

The power and volume buttons are on the right, while the left side of the Lava Z10 is completely bare. The positioning of the power button is spot on and it is easy to reach with a thumb. We can't say the same about the volume rocker, which you will need to stretch to reach. There is a 3.5mm headphones socket at the top and a Micro-USB charging port at the bottom of the Lava Z10. The phone's small size makes it comfortable to hold in one hand. The rounded edges on the body prevent it from digging into your palms.

The front of the Lava Z10 has a selfie flash on the top alongside the earpiece. There is a notification LED hidden just below the proximity sensor - it's bright enough to glow from beneath the panel. Instead of capacitive touch buttons below the screen, this phone gets on-screen ones instead.

The main camera is positioned towards the left of the rear, along with its LED flash. A loudspeaker can be seen further down. Lava hasn't given this phone a fingerprint reader, even though that is becoming a standard feature on budget smartphones. You get a plastic case and a screen protector for the phone along with in-ear headphones in the box 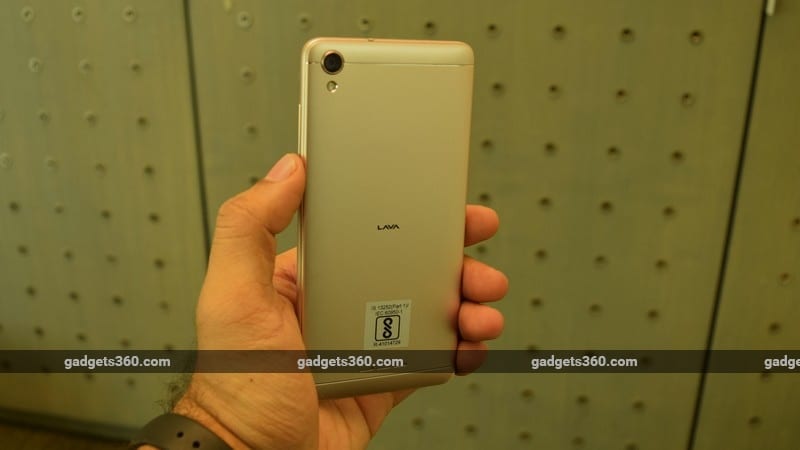 The Lava Z10 sports a 5-inch display with a resolution of 720x1280 pixels and 2.5D curved-edge glass. It has good viewing angles and is bright enough to be visible under direct sunlight. The processor is a quad-core MediaTek MT6737 clocked at 1.3GHz. There's also 2GB of RAM and 16GB of internal storage, of which only around 9.4GB can actually be used. Thankfully, there is a dedicated microSD card slot that supports cards of up to 128GB capacity.

The Lava Z10 has an 8-megapixel primary camera with a pixel size of 1.4 microns, and a f/2.0 aperture. At the front, the phone has a 5-megapixel selfie camera with a front-facing flash. The Lava Z10 is a dual-SIM phone and supports 4G and VoLTE on both slots, but only one at a time. The battery is non-removable and is rated at 2620mAh.

Lava's custom Star OS 3.3 runs on top of Android 6.0 Marshmallow. The UI does not have an app drawer and installed apps appear right on the homescreen. You can choose between different themes and effects to customise the look and feel. There are two layouts for the on-screen Android navigation buttons to choose from, offering some flexibility. Strangely, Lava decided to swap the Recents key for an old-fashioned Menu key which makes the phone awkward to use. Google dropped the Menu button's functionality after Android 2.3 Gingerbread and we were surprised to find it on this phone. You'll have to long-press this button to multitask between apps.

The phone comes with quite a lot of preloaded apps including a number of Jio Apps, Hike Messenger, and Gameloft Game Hub. There's also UC browser, Google Chrome, and a stock browser for Star OS which takes the total count of browsers to three. There are also two news apps, Daily Hunt and News Point; and three audio players, Play Music, Music, and Gaana. Most of this bloat can be uninstalled but it would have been better not to have them at all. For those who enjoy FM radio, the phone does have a radio app, which also allows recording.

The Settings app's layout is rearranged. There are tabs for General, Sound, and Display instead of the consolidated list on most Android smartphones. This makes finding the right setting a little harder than it needs to be. The phone has various gestures that can be used when the screen is off. You can double-tap to wake the device or draw an alphabet to launch specific apps. 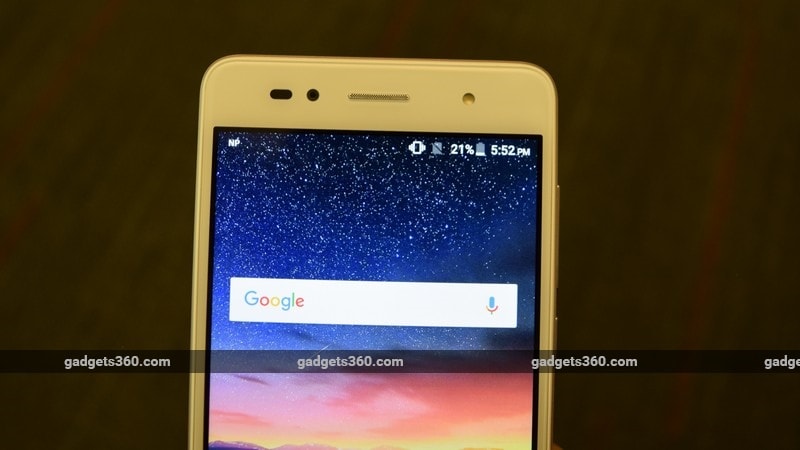 The Lava Z10 has an 8-megapixel camera with 1.4-micron pixels and a f/2.0 aperture. A bigger pixel size generally allows the sensor to capture colours better and results in less noise in the output.

The camera app looks heavily inspired by the app on the iPhone, but it is not without its quirks. Instead of a toggle button for HDR on the main screen, it's buried in the mode selection menu and isn't very convenient to use. Bokeh mode claims to make objects stand out from the background, giving them a nice bokeh effect. The Lava Z10 takes multiple shots and then blurs out the background for the effect. In our experience, the output didn't turn out as promised. Template mode lets you add predefined stickers with contextual information like place, time, weather, and mood to your photos. Sadly, there is no way to download more templates so you'll have to live with what you get.

The camera on the Z10 tends to overexpose pictures taken in daylight. HDR mode does not help much. Autofocus is a hit or a miss, and as a result, some images lack detail. The Coolpad Note 5 Lite we reviewed recently produced much sharper images. The Lava Z10 does come with a Pro mode to tweak the camera's parameters yourself, but we would have liked a more effective Auto mode. Focusing takes a little longer and you have to wait before you can take an image. There is still considerable noise in some photos taken in low light despite the pixel size advantage. The Night Pro mode does help but you have to be patient with it and have a steady hand.

The Lava Z10 has a 5-megapixel selfie camera and a front flash. The app has a wide selfie mode in which the phone actually takes multiple shots and stitches them together. Photos taken indoors with the front camera turned out well. The selfie flash can be used either in auto mode or as a spotlight which stays on all the time. The Z10 is capable of recording video at up to HD resolution (1280x720) with the rear camera while the front camera is limited to VGA resolution (640x480). 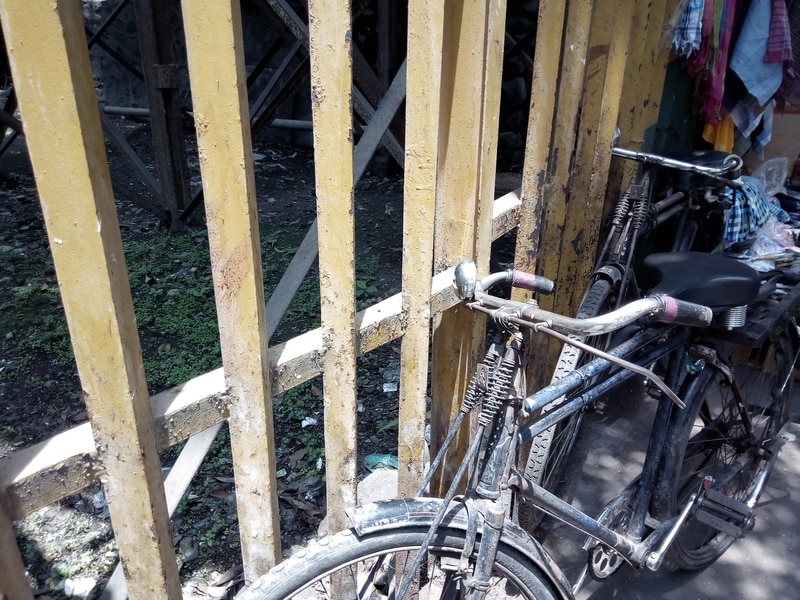 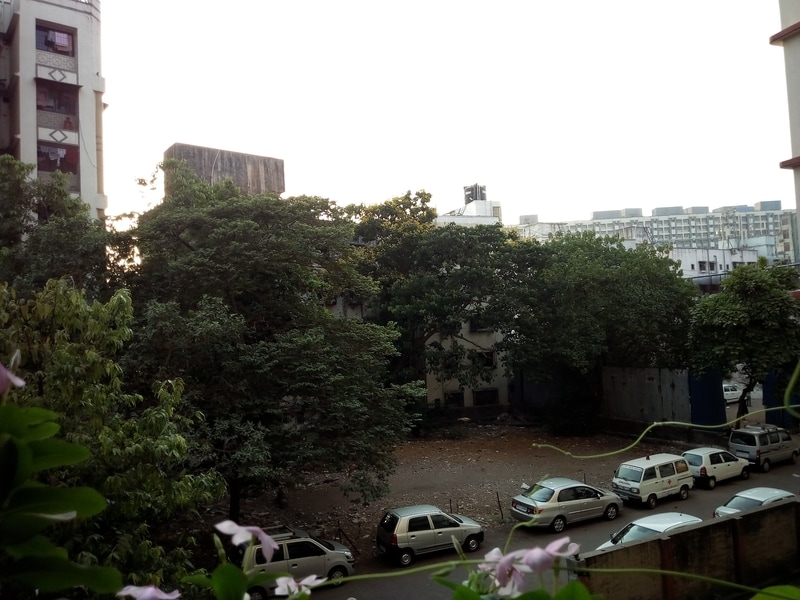 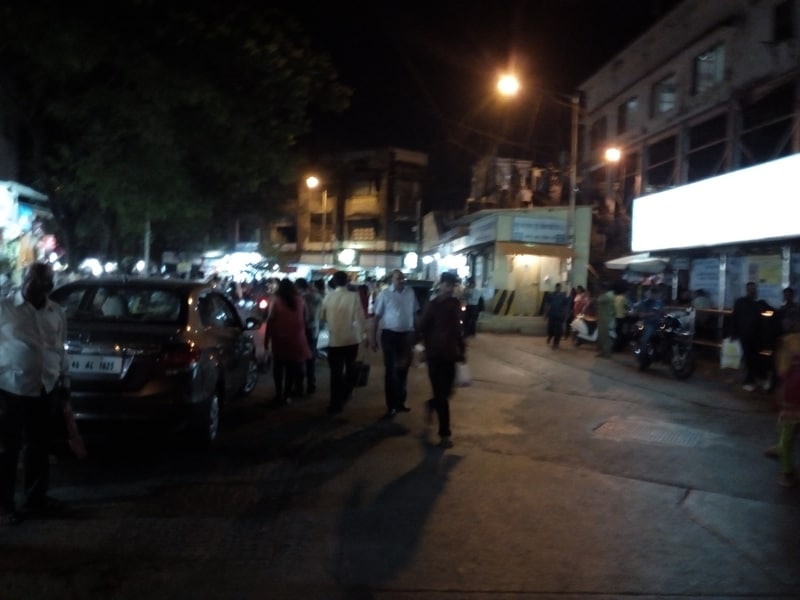 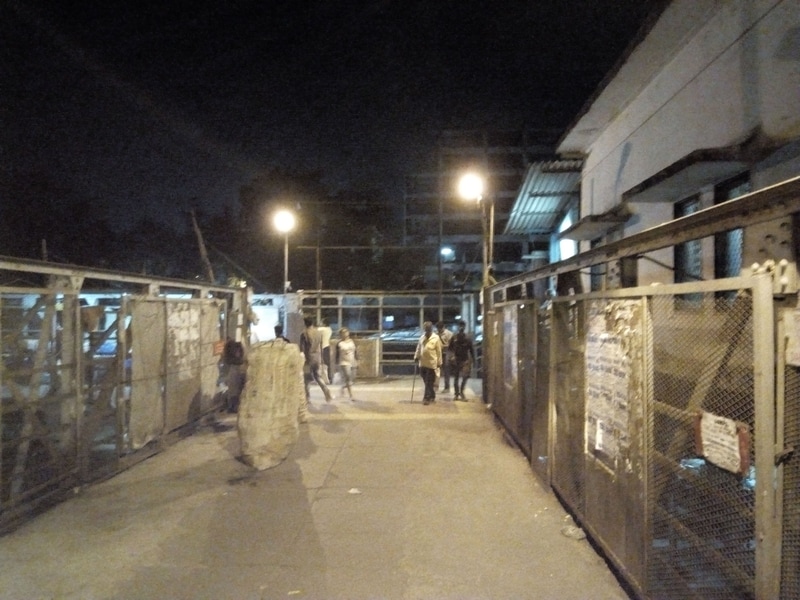 The Lava Z10 comes with a considerable amount of bloatware and only has 2GB of RAM. While that seems like a recipe for sluggish performance, the Z10 handles itself quite well. We never had to deal with lag during our review. The Z10 is aggressive with RAM management and we had close to 1GB of RAM free at all times, which is good.

The Lava Z10 scored 28,959 in Antutu which is on par with similarly priced phones like the Intex Aqua Supreme+. Geekbench's multi-core test returned a score of 1,445, and GFXBench gave us 10fps. We played Real Racing 3, Dead Trigger 2 and Asphalt 8 on the phone, all of which it handled quite well. The Z10 did get warm while playing, but it wasn't uncomfortable to hold.

The battery lasted 11 hours, 11 minutes in our HD video loop test. It managed to keep the phone going for one day with medium usage. There are also battery saving modes that kicks in when the charge level drops below 20 percent. The 5W charger that comes with the phone will make you wait for over two and a half hours if you need to fully top the phone up from zero. Fast charging would have been really helpful. 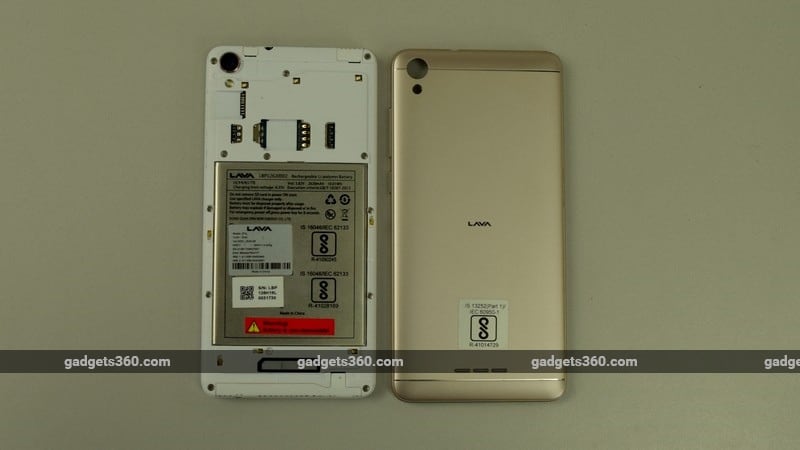 Lava has managed to make the most of the Z10's hardware in terms of performance. It does not offer anything new for the price it commands. In fact, it misses out on a fingerprint scanner and the cameras do not perform as promised. The Coolpad Note 5 Lite seems like a better option in comparison.

This price segment also has smartphones like the Xiaomi Redmi 3S Prime (Review) and the Xiaomi Redmi Note 4 (Review), both of which pack quite a punch. If a fingerprint scanner isn't something you must have, the Lyf F1S could be an interesting buy for a much lower price, though it's a device we haven't reviewed so we can't wholeheartedly endorse it. Alternatively, if you can bump your budget up, get the Moto G5 (Review) which is significantly more powerful and runs stock Android.

product The Lava Z10 is an affordable smartphone which goes up against heavyweights from Xiaomi and other Chinese companies.