Jolla, a company formed by a group of former Nokia employees, has entered the Indian market with a smartphone of the same name, powered by the new Sailfish OS and priced attractively at Rs. 16,499.

The company has chosen Snapdeal as the exclusive online retailer in India for Jolla smartphones, and had teased its plans to launch in India way back in July. It seems that the company is emulating the strategy that has been successful for Motorola and Xiaomi so far.

In a market already crowded with similar Android devices, Sailfish OS is completely new and offers a gesture-based interface.Jolla proclaims "We are unlike," which is its way of separating its hardware and software from the rest of the phone crowd.But will customers be willing to try something new? We spent some time with new Jolla smartphone to learn exactly how unique the new OS is.

Software
Sailfish OS was developed by few former employees of Nokia who had worked on the MeeGo operating system which was cancelled when Nokia hit tough times. The team had enough faith in their work that they started their own company in order to continue and see it through. 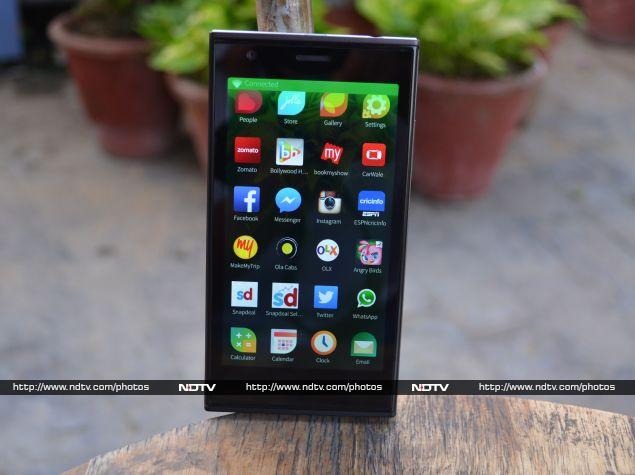 With iOS, Windows Phone, BlackBerry OS and now even Firefox OS competing for the shrinking non-Android share of the market, one might wonder what is so different about Sailfish OS. The Jolla smartphone's interface is heavily driven by gestures and has similarities to BlackBerry's BB 10 OS, such as tiles representing running apps.

The lock screen, much like other OSes, shows notifications for various apps and services. However the first homescreen shows up to nine tiles representing running apps, which you can interact with. The screen can also be pulled up with a gesture while any app is running.

A Jolla employee told NDTV Gadgets that the Sailfish OS was built "to be used just by one hand". One can interact with the running apps and services via swipes, and notably, there is no home button on the front panel. Jolla believes that the home button should always be right under the user's thumb, wherever it is. 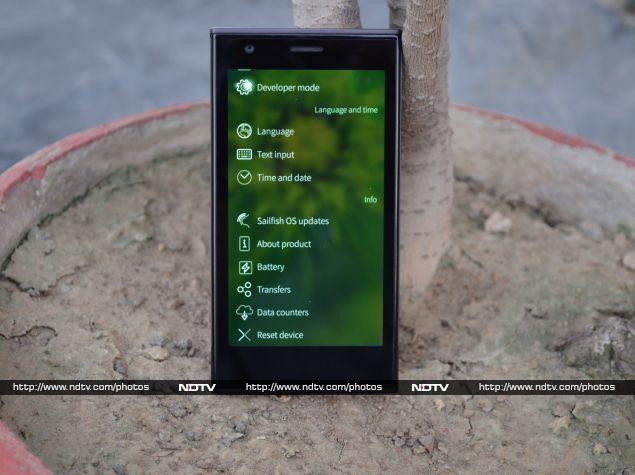 At the launch event, the company claimed that the Jolla smartphone will come with very few preloaded apps, though the unit we tried out had popular apps such as Facebook, Instagram, Twitter, WhatsApp, Angry Birds, Zomato, Bollywood Hungama, and ESPN Cricinfo already installed.

The company also confirmed that the Sailfish OS can run Android apps, and roughly 85,000 are compatible. Android apps can be downloaded from third-party app stores such as Yandex and Aptoide.

Hardware
At first glance, the smartphone appears like two rectangles sandwiched together.The unique design of the Jolla phone is due to itsremovable rear shell, the "Other Half" which is a patented innovation. The covers are NFC enabled and the phone can detect when a new cover is attached. It can then changeits wallpaper, icons, and theme to match the colour.The Other Half back covers are available in Poppy Red, Keira Black, and Aloe. 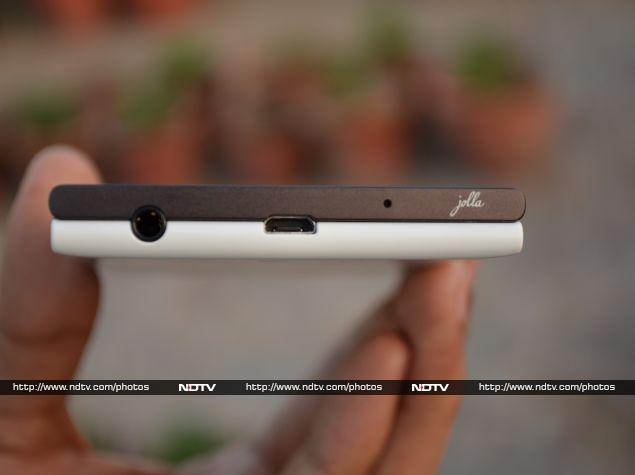 Thanks to the low weight, the Jolla smartphone was comfortable to use with just one hand. The front is completely bare of buttons and even branding. Only the earpiece grill and 2-megapixel front camera are visible.

The bottom panel houses speakers, while top houses the 3.5mm audio port and Micro-USB charging port. Jolla branding can be seen on the top as well. The rear panel has the 8-megapixel primary camera accompanied by an LED flash, and a Jolla logo lower down.

The phone features a 4.5-inch 540x960-pixelqHD display. The display on the Jolla looks fine for daily tasks. Colours are not exceptional but are good enough for this segment. 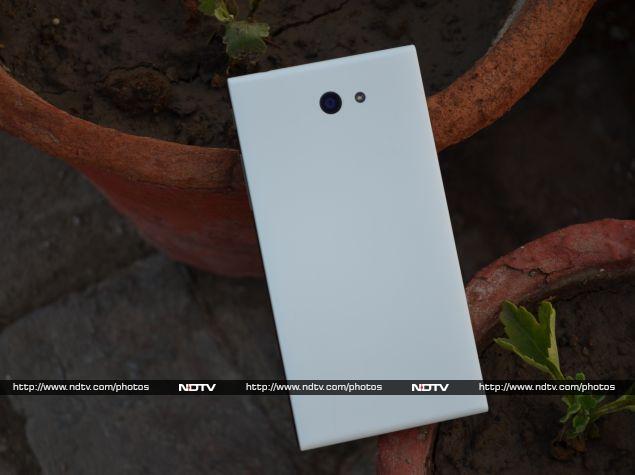 A 1.4GHz dual-core Qualcomm Snapdragon processor powers the device coupled with 1GB of RAM. This might not seem very modern, but in our experience it was enough to let us multitask without any probem. There is 16GB of storage, which is expandable via microSD card, and also a removable 2100mAh battery.

The biggest challenge for Jolla will be convincing the Indian consumers to give the new Sailfish OS a chance, rather than going with the established Android or even Windows Phone devices available in same price band.

Moto X (Gen 2) Price in India Revealed as Rs. 31,999
BlackBerry Set to Launch Passport in Critical Phase of Its Turnaround