Cameras and connectivity get a big boost

Apple's brand new iPhone 12 and iPhone 12 Pro recently went on sale in India, with the other two models (iPhone 12 mini and iPhone 12 Pro Max) to follow very soon. As the festive season approaches in India, many eager buyers might be looking to upgrade to the new iPhones. I have the iPhone 12 Pro with me, and while it's a little early to give you a verdict yet, there are a few features that I am eager to put to the test in the full review.

Back to the iPhone 12 Pro. This year, all models ship in slimmer boxes, and that's because Apple has removed nearly all accessories. Call this an eco-friendly move or an attempt to increase profits, but the bottom line is that the iPhone 12 series only comes with a USB Type-C to Lightning cable in the box. Apple hopes that users will reuse their existing chargers, which is fine, but I don't see a majority of people having spare Type-C chargers lying around.

The first noticeable change about the iPhone 12 Pro itself is the design. It's not drastically different from the iPhone 11 Pro, in the sense that it has the same overall layout, a wide notch at the top of the screen, and the exact same rear camera design. However, the stainless steel sides are now flattened instead of being curved. I wasn't a big fan at first but after actually holding the iPhone 12 Pro, it's not too bad. The edges are not sharp, and although it does have a different hand-feel from all the rounded phones out there, it's something I could get used to. The iPhone 12 Pro comes in a new Pacific Blue colour, which is very nice, but it's also available in Gold, Graphite, and Silver. 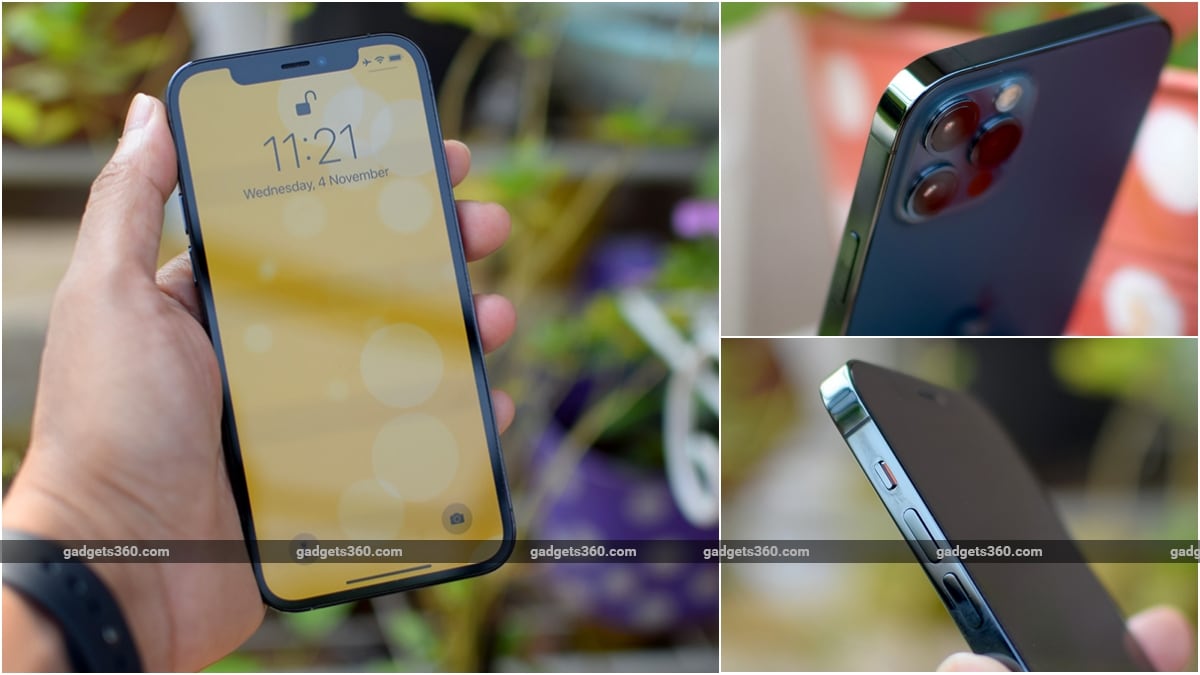 In terms of features, the iPhone 12 Pro is similar to the iPhone 11 Pro as it also has stereo speakers, is IP68 rated for dust and water resistance, and supports wireless charging. The display is a bit larger at 6.1 inches compared to the 11 Pro, but has similar brightness and contrast levels. It's an OLED, HDR-certified display with a new glass material that Apple calls Ceramic Shield. Apple claims it should offer up to four times the shatter resistance compared to previous models.

The iPhone 12 Pro also has Apple's latest A14 Bionic SoC which is said to be faster and more power efficient thanks to the smaller 5nm fabrication process. More power is always good, but for day-to-day usage, I doubt you'd see a big speed difference between this and the older A13 Bionic. What's more interesting to me though, is the new ISP (Image Signal Processor), which enables Dolby Vision HDR video recording on the iPhone 12 Pro's camera.

Speaking of which, let's briefly go over the cameras. The three main ones (wide-angle, ultra-wide-angle, and telephoto) still use 12-megapixel sensors. Apple has tweaked them a bit, for instance the wide-angle one has a wider f/1.6 aperture and there's a new version of Smart HDR for better exposures in backlit photos. However, what's really exciting is that all cameras on the iPhone 12 Pro (including the selfie camera) now support Deep Fusion and Night Mode, instead of just the primary one like on the iPhone 11 Pro. There's an additional LiDAR scanner too, which should make for a better augmented reality (AR) experience, and also promises better autofocus performance for the cameras in low light. 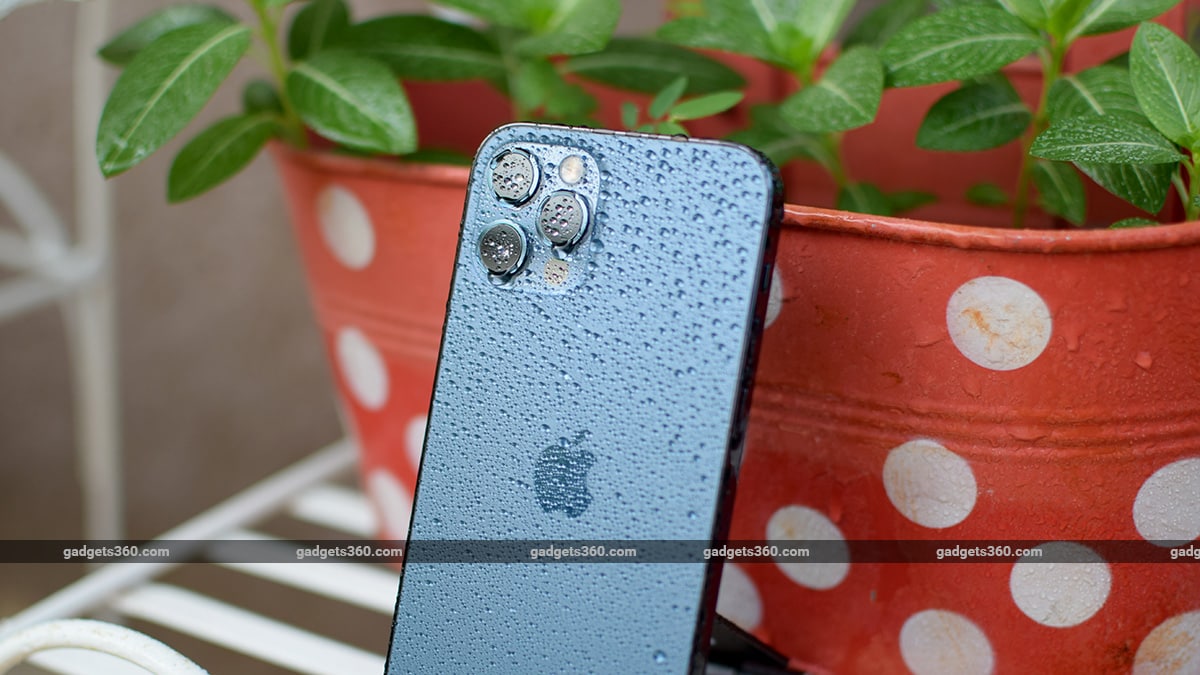 The iPhone 12 Pro definitely has some interesting upgrades over the iPhone 11 Pro. But, should you spend this much money if you already own the 11 Pro? I should be in a better position to answer that question when I'm done testing it, so stay tuned for the full review coming soon.

Further reading: Apple, iPhone 12 Pro, iPhone 12 Pro price, iPhone 12 Pro price in India, iPhone 12 Pro specifications
Roydon Cerejo Email Roydon
Roydon Cerejo writes about smartphones and laptops for Gadgets 360, out of Mumbai. He is the Deputy Editor (Reviews) at Gadgets 360. He has frequently written about the smartphone and PC industry and also has an interest in photography. With over a decade of experience covering the consumer technology space, he is also an avid sci-fi movie and TV show geek and is always up for good horror flick. Roydon is available at roydon@gadgets360.com, so please send in your leads and tips. More
Infinix Smart 4 With Dual Rear Cameras, MediaTek Helio A22 SoC Launched in India: Price, Specifications
Oppo K7x With 5G Support, Quad Rear Camera Setup, 90Hz Display Launched: Price, Specifications

product The iPhone 12 Pro boasts of 5G connectivity, improved cameras and a new design. This is our first impression of Apple’s new top-end iPhone.