We have been seeing huge improvements in smartphones in the sub-Rs 10,000 segment over the past couple of months. Gone are the days when you had to deal with a slow, laggy device with an outdated version of Android and an unresponsive display. With major companies such as Xiaomi turning the heat up, we are seeing other manufacturers get their acts together as well. Devices have become significantly better now, with quite a few offering the latest hardware and software. One such example is the recently launched Elyt-e7 from Indian smartphone maker Intex.

The Intex Elyt-e7 looks like a significant improvement over the Intex Aqua Crystal, which we reviewed earlier this year. However, the real question is whether it can stand up against its Chinese competition. Read on to find out.

Intex has followed market trends, and as a result, the Elyt-e7 gets a metal panel at the back. Available only in Gold, the Intex Elyt-e7 feels well-built for its price. The 5.2-inch display on the Elyt-e7 is protected by NEG 2.5D glass and has non-backlit capacitive touch buttons under it for navigation.

The dimensions of the Intex Elyt-e7 are good for one hand use. The metal back curves around the sides making it easier to grip the device. It weighs 156gms which is quite good considering it houses a 4020mAh inside.

Intex has opted for a plastic frame surrounding the smartphone. The metal back panel houses the 13-megapixel camera along with a single-LED flash and a fingerprint scanner positioned below the camera module.

The back is non-removable, and there's a hybrid dual-SIM tray on the side. You get a Micro-USB port at the bottom and a 3.5mm audio socket on the top.

The Intex Elyt-e7 has a 5.2-inch IPS display with an HD resolution. It has good viewing angles and sunlight legibility is decent as well. It gets MediaTek’s MiraVision technology which lets you tweak the display output to suit your preferences. Powering the phone is a MediaTek MT6737 quad-core processor clocked at 1.25GHz along with 3GB of RAM. This is the same processor powering the Micromax Canvas 2 2017 (Review) and the Intex Aqua Crystal (Review).

The Elyt-e7 is a dual-SIM device with support for 4G and VoLTE but has a hybrid slot. There are two Nano-SIM slots, one of which can be used for a microSD card instead. You get 32GB of storage out of which close to 24GB is at your disposal. Storage can be expanded using a microSD card of up to 128GB.

The Elyt-e7 runs on Android Nougat with very few customisations. The UI is very much like stock Android but there is a considerable amount of preinstalled bloatware. While most of it can be removed, you'll need to live with a few apps.

We found the Intex Care app and UC browser to be very spammy, as they kept showing notifications at least once a day. Intex offers a double-tap-to-wake shortcut along with gestures that allow you to launch apps by tracing alphabets on the screen. Unlocking the device isn’t much of an issue as the fingerprint scanner is quite accurate. 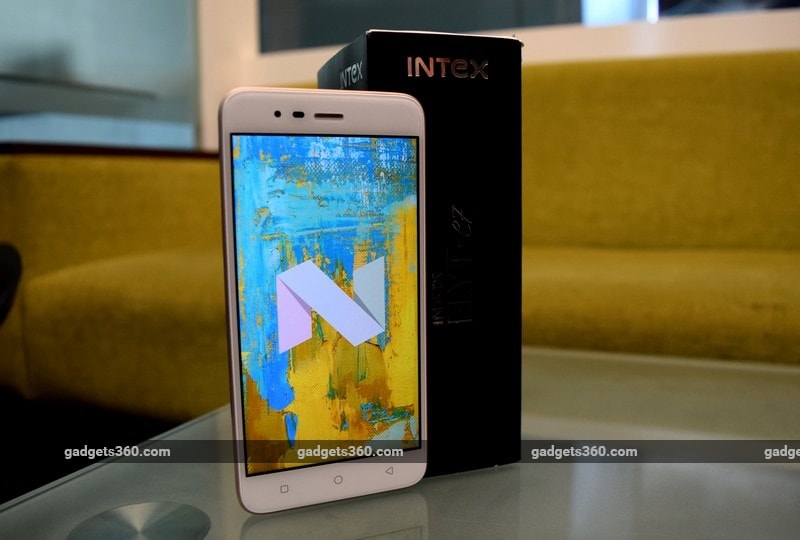 The Intex Elyt-e7 can handle day-to-day usage well but the effects of the low-end processor are visible in the form of long load times for apps and games. The device has enough RAM to keep frequently used apps in memory, and at the end of the day, we had about 1.5GB of RAM free on average.

We ran the Elyt-e7 through a couple of benchmarks and it managed 29,922 in AnTuTu, as well as 557 for the single-core test and 1,582 for the multi-core test in Geekbench 4. 3DMark Ice Storm Extreme returned 2,450 points, and the phone could only manage 10fps in GFXBench. The effects of the processor's relatively weak graphics capabilities are visible in fast-paced games like Breakneck in which the phone drops frames and stutters.

When it comes to battery life, the phone managed 12 hours and 18 minutes in our HD video loop test and in the real world could go on for more than a day and a half with light usage. With medium to heavy use, the battery life went down to one day. The device ships with a 7.5W charger in the box, and it does take a while to charge the battery up completely.

Photos taken with the Intex Elyt-e7 camera in daylight are average at best. We found that it struggled with light metering and would overexpose some shots quite badly. A few shots did come out well, but objects at a distance lacked detail. 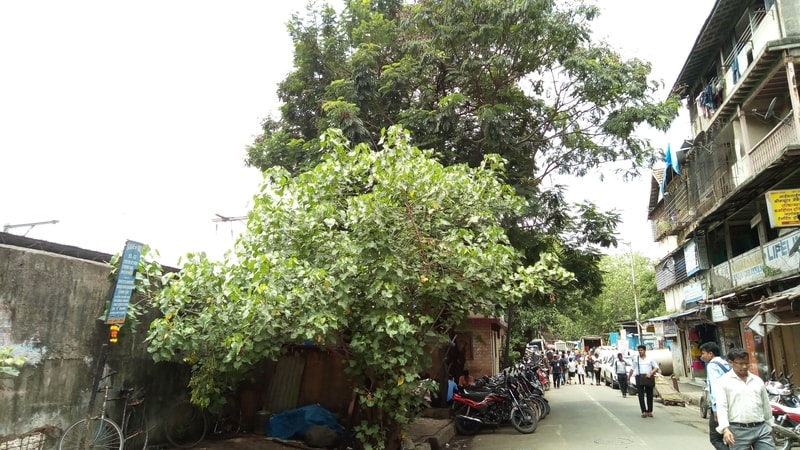 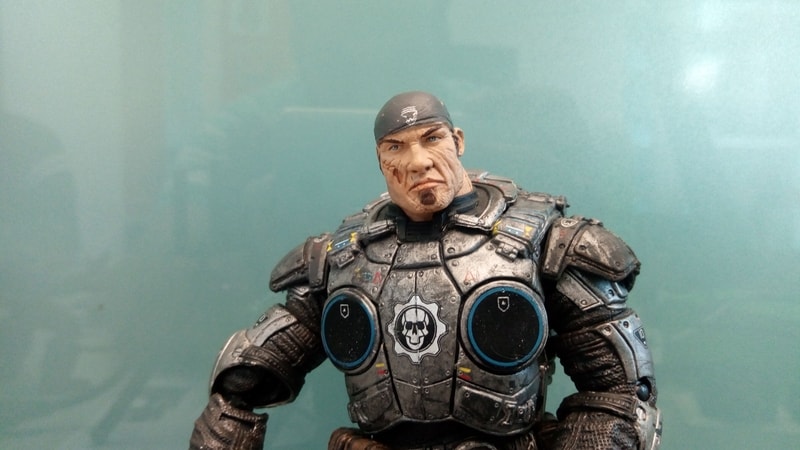 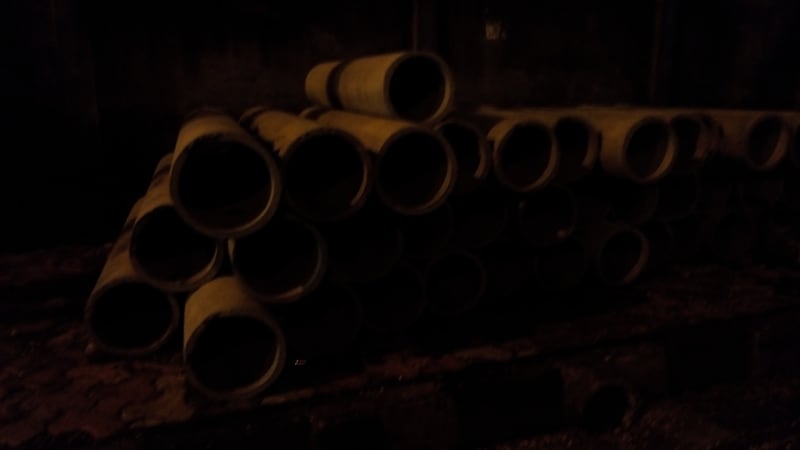 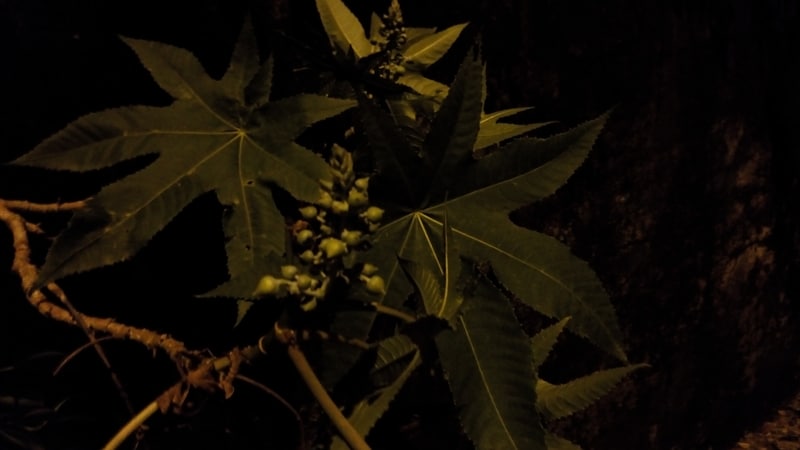 Photos shot in low light were pretty much unusable. In most cases, the camera drops the shutter speed down while maintaining a low ISO which results in dark and somewhat blurry photos. Occasionally the camera does bump the ISO up but the shutter speed remains low, forcing you to hold the camera steady all the time. Video recording resolution tops out at HD for the rear camera, and we found some lag in the viewfinder which was also evident in the output. Selfies lack detail as well but are decent enough to be shared on messaging apps.

Verdict
While the budget segment has improved overall, the Intex Elyt-e7 still has a few rough edges. We did like its build quality, and battery life was quite good. With the MediaTek 6737 SoC and 3GB of RAM, it does deliver a decent experience for the price. Camera performance is average at best and goes down significantly in low-light conditions. If the camera isn’t top priority for you then you may be able to live with the Intex Elyt-e7. However, if you want an all-rounder, you might find the Xiaomi Redmi 4 (Review) better value for your money.