The sub-Rs 10,000 segment of the smartphone market is bustling more than ever with new launches. What is interesting now is that many manufacturers are going for 18:9 aspect ratio displays, giving buyers more options to choose from. Infinix is the latest to join that club, with the Infinix Hot S3 which starts at Rs 8,999 for the variant with 3GB of RAM and 32GB of storage. Infinix is owned by Transsion Holdings which also runs the well-known brands Itel, Tecno, and Spice. While the hardware looks good on paper, can the Infinix Hot S3 impress us? We find out.

At first glance, the Infinix Hot S3 doesn’t look like a sub-Rs 10,000 phone. It is made of good quality plastic and has curved edges that help grip it quite well. We got a black review unit, and we found that its matte finish picks up fingerprints quite easily. Infinix provides a case in the box which you can use to keep fingerprints off the back panel.

The phone sports a 5.65-inch display with the 18:9 aspect ratio which makes the phone tall and narrow. The corners of the display are hard to reach and you will need to stretch a little. Infinix has opted for on-screen navigation buttons which is common on most smartphones these days. Above the display, Infinix has placed a metallic speaker grille, a selfie camera, and a dual-LED flash. The loudspeaker, Micro-USB port, and primary microphone are at the bottom, while the 3.5mm headphone jack is at the top. 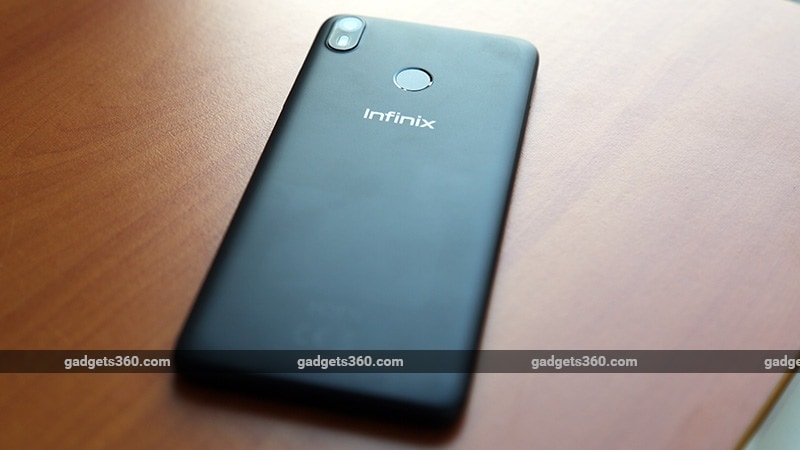 The power and volume buttons are on the right while the SIM tray is on the left of the device. The power button has a metallic texture which makes it easy to distinguish from the others. The rear-mounted fingerprint scanner is placed a little higher than we would have liked.

The Infinix Hot S3 has good hardware for the price. It is powered by the Snapdragon 430 SoC, which is an octa-core processor clocked at 1.4GHz. There are two variants of this smartphone, one with 3GB of RAM and 32GB of storage, and the other with 4GB of RAM and 64GB of storage. We had the lower priced variant for review, and found that it had over 22GB of free space available. Storage is expandable using a microSD card of up to 128GB in the dedicated slot.

The 5.65-inch display sports HD+ resolution and has NEG Glass for protection. It has good viewing angles, a vivid output, and is viewable under direct sunlight. Infinix has opted for a 4000mAh non-removable battery and includes a 10W charger in the box. There is support for Bluetooth 4.2, USB-OTG, GPS, and Wi-Fi. This is a-dual SIM device and has two Nano-SIM slots with support for 4G and VoLTE. Infinix ships the Hot S3 with Android Oreo, which is a pleasant surprise, and its custom Hummingbird XOS 3.0 UI on top. The UI is functionally similar to stock Android but has a few pleasant visual enhancements. You can double-tap to wake the device or draw alphabets on screen to quickly launch apps when the phone is in standby. One-handed mode is also available to shrink the display so that it is comfortable to use with one hand. This can be quickly activated by swiping across the on-screen buttons, just like in Huawei's EMUI interface.

There are also quite a few apps that come preinstalled on the phone. The entire suite of Google apps is present, along with Inifinix's own apps called XClub, XShare and XTheme. XClub is a forum for Infinix; Xshare is a file sharing app; and XTheme lets you apply different themes. There's also Phoenix Browser; Magic Movie, a social networking app for sharing videos made by Transsion Mobile; Cleaner which kills apps in the background to free up RAM; and a Freezer app which hibernates apps that you drag into it.

The Hot S3 offers steady performance thanks to the Snapdragon 430 SoC. With 3GB of RAM, the phone managed to multitask quite well. We found usage to be smooth, and did not observe any lag or stutter in the UI. The fingerprint scanner works quickly most of the time. Infinix seems to use good display panels. We were impressed with the display on the Infinix Zero 5 Pro (Review) and the Hot S3 delivers similar quality. The Hot S3 has one of the best displays in its price range. It is crisp and makes playing games and watching videos quite engaging. 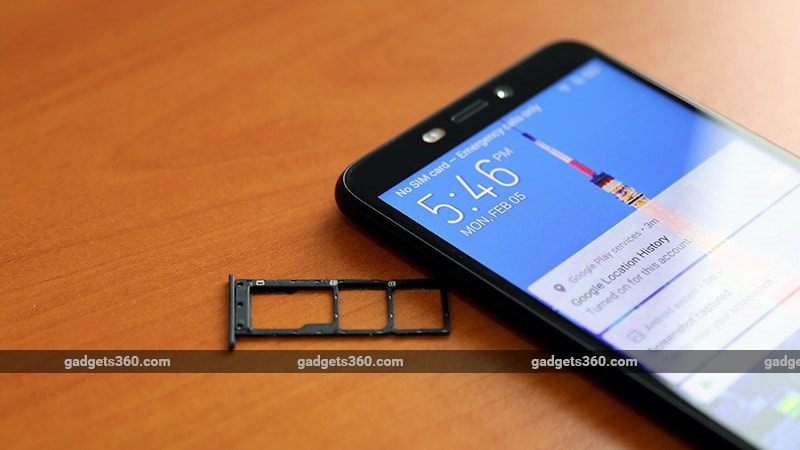 On running benchmarks, the Infinix Hot S3 returned 59,249 in AnTuTu, and 665 and 2,573 respectively in the single-core and multi-core tests in Geekbench. GFXBench gave us 26fps. Loading bigger apps and games take a little time but is acceptable for this price point. We played Missiles and Shadow Fight 3 to test how the phone performs. Missiles being a light game loaded in no time and the phone could run it quite easily. Shadow Fight 3 takes slightly longer to load but we rarely saw any stutter during gameplay.

The Hot S3 has a 4000mAh non-removable battery which helped the phone clock 13 hours and 5 minutes in our HD video loop test. The phone can last one day with light to medium usage but will need to be charged by nighttime if you are a heavy user.

The Infinix Hot S3 has a 13-megapixel rear camera with autofocus, and a 20-megapixel fixed-focus selfie camera. The camera app is quite basic and has beauty, time-lapse, and professional modes to choose from apart from the usual photo, video and panorama modes. The professional mode gives you control over the ISO, white balance, exposure, shutter speed, and focus. Infinix also offers a few filters that you can apply before taking shots. There are quick toggles for HDR and the flash.

The photos taken with this smartphone managed to surprise us. Most photos look very good on the phone thanks to the vivid display. While taking landscape shots, we observed that the camera tends to overexpose images, but manually lowering the exposure value gave us better results. When shooting against harsh light we did observe chromatic aberration, and bright skies sometimes resulted in images appearing burnt out. Details are fairly good but you will see fine grain when checking photos at full size. Macros are also sharp, and the phone manages to capture colours accurately. Taking macros indoors is a little slow as the device isn’t quick to lock focus. 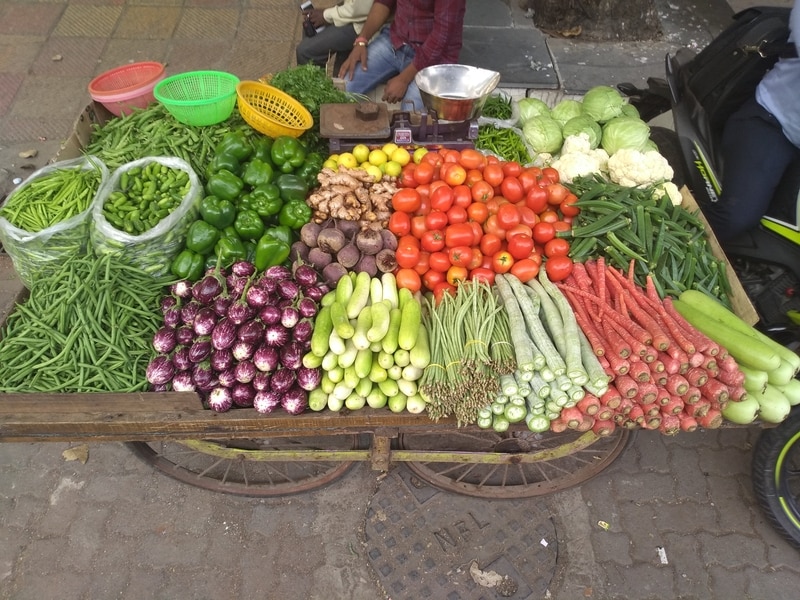 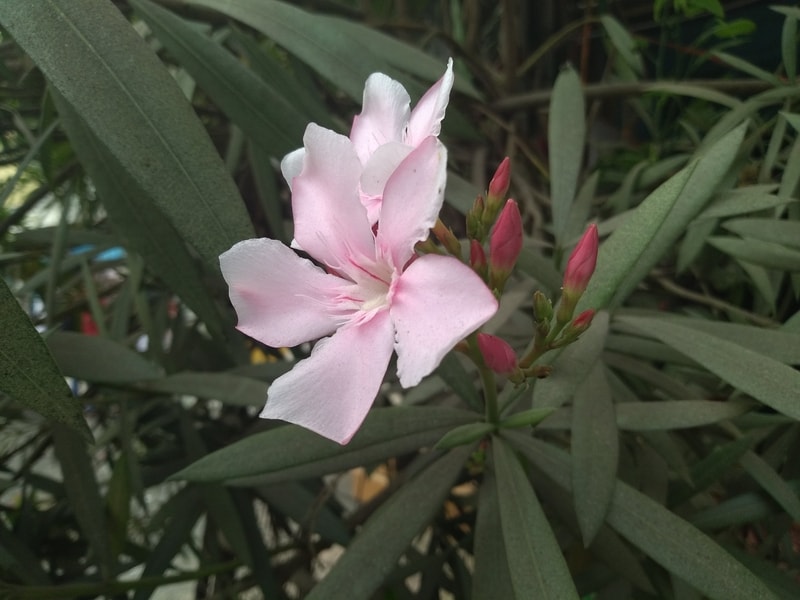 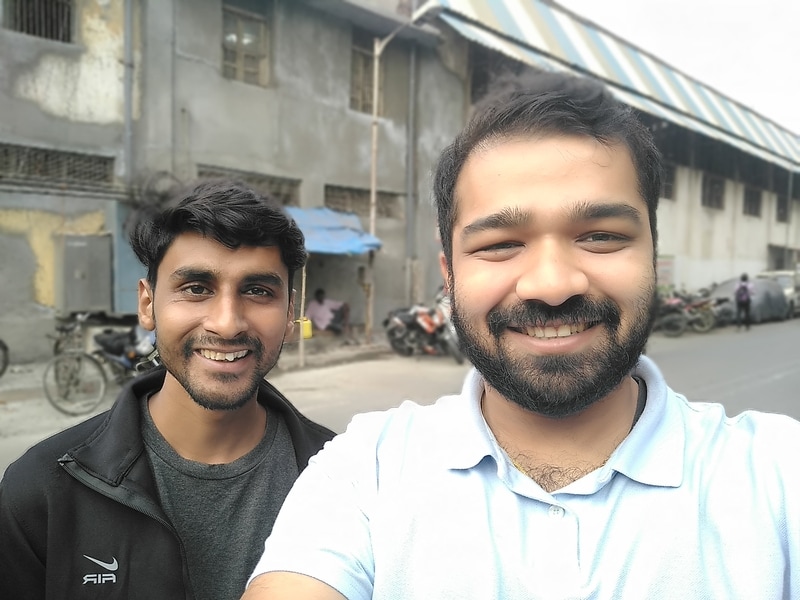 Photos taken in low light were also decent, and the smartphone managed to keep noise low. Details are well preserved when there is some light around, and you will see grain only when zooming in to full size. The Infinix Hot S3 has a 20-megapixel selfie camera with a dual-LED flash. Selfies turned out well. Beautify mode is enabled by default and it gives you a quick toggle for a bokeh effect. We found that the bokeh is decent but occasionally blurs out edges which should have been in focus. Selfies do appear grainy when zoomed in. Video recording maxes out at 1080p for both cameras. Colour reproduction is quite good but there is no stabilisation, so you will need a steady hand while recording.

Verdict
Budget smartphones are getting better all the time, and the Infinix Hot S3 is one of the more impressive all-rounders we've seen recently. It isn’t the most powerful budget smartphone out there but has capable hardware that gets the job done. Just like the Infinix Zero 5 Pro, the display is the strongest aspect of the Infinix Hot S3. Camera performance is acceptable for the price and the battery should last you one day. At Rs 8,999, the Infinix Hot S3 checks almost all boxes for a good budget smartphone. It will be interesting to see how it fares against the Xiaomi Redmi Note 5 which is expected to launch soon.