"The Huawei Honor series has been very well received by our customers since its launch last month. Now we are adding two more world-class devices to this portfolio. With the growing demand for new age technology products across all age groups, we are positive that Honor Holly and Honor X1 will cater to every customer's requirement," said Michael Adnani, VP, Retail and Head, Brand Alliances, Flipkart.

We at NDTV Gadgets got a chance to spend some time with the Huawei Honor Holly, and these are our first impressions. 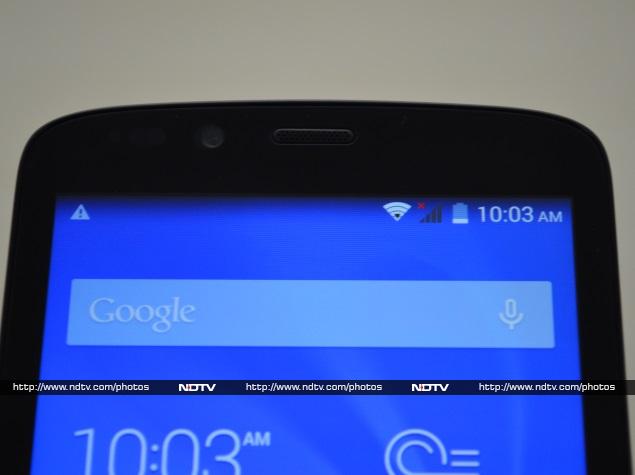 The Honor Holly doesn't feel different from most of the smartphones we are used to seeing these days, and it fits well in a palm. The power key and volume rocker are on the right, the 3.5mm headphone jack is on the top while the Micro-USB charging port is on the bottom. 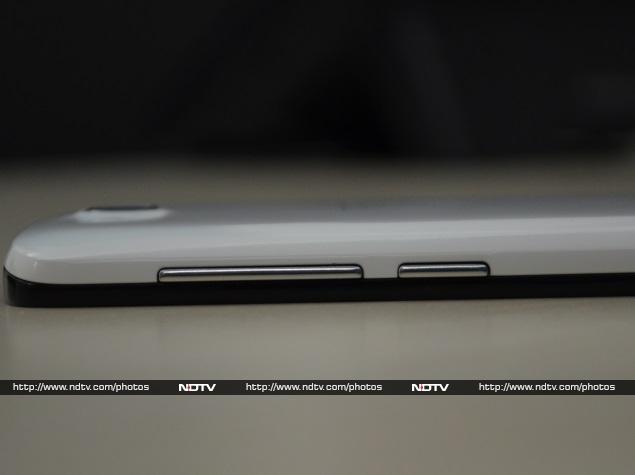 The 5-inch HD (720x1280 pixels) LCD screen's surface is very glossy. Huawei has used a lot of glossy plastic overall. This makes the Honor Holly prone to smudges and might not appeal to some customers, though grip is not a problem. The curved rear panel is removable and under it is a 2,000mAh battery, which according to the company is optimised for 30 percent more life with Huawei's patented Power Saving Technology, just like the Honor 6's battery. Overall, the build quality is quite decent for a phone at this price level. 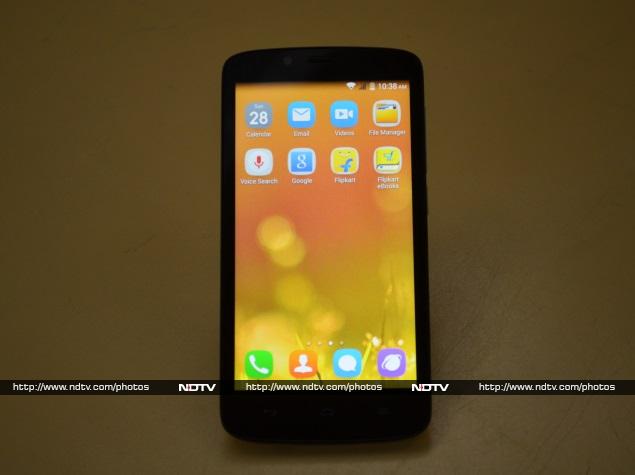 TheHuawei Honor Holly has a quad-core 1.3GHz MediaTek SoC and 1GB of RAM, and performance was smooth and decent in our limited time with the device. Comparing the Honor Holly's performance to that of the Redmi 1S, which is in the same price bracket, we felt no difference. There was hardly any lag and it appears that this device can handle multitasking quite well. We will soon review this device, so stay tuned for the detailed performance test results. 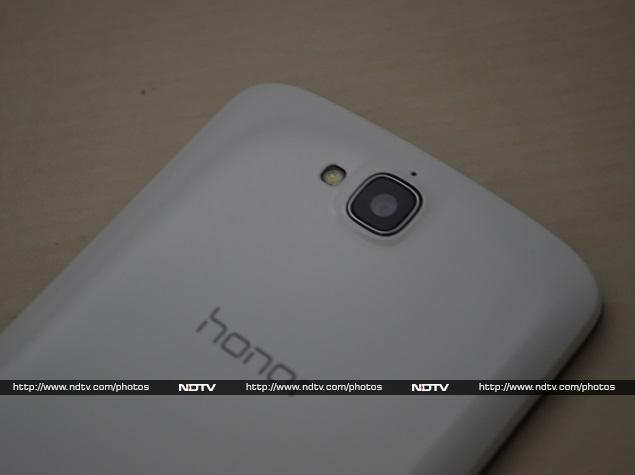 The Huawei Honor Holly sports an 8-megapixel autofocus rear camera with LED flash and Samsung BSI sensor, and a 2-megapixel front-facing camera. The rear camera includes various modes such as panoramic mode, beauty mode, HDR mode, continuous shot, and scene mode. We took a few photos indoors, and they appeared a little blurry. The camera takes a bit time to focus and appears slow overall, but as of now, we will reserve our final views about the camera performance till we conduct our final review.

The Huawei Honor Holly is a dual-SIM (GSM+GSM) device with dual standby support, and packs 16GB of built-in storage which is expandable via microSD card (up to 32GB). Connectivity options include Bluetooth 4.0, Wi-Fi, GPRS/ EDGE and 3G. 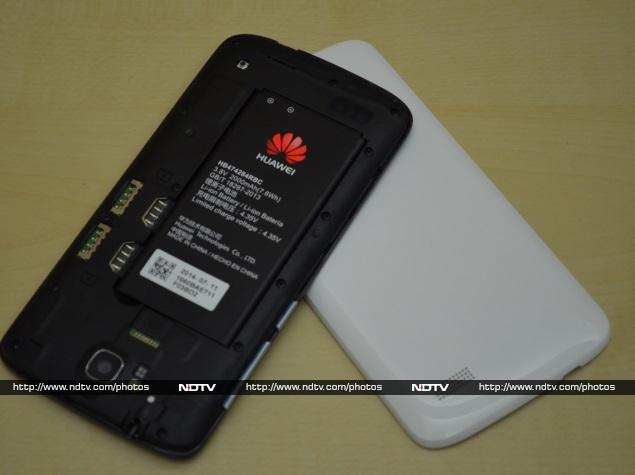 Overall, the Huawei Honor Holly seems just about okay when compared to the Xiaomi Redmi 1S, which is priced at Rs. 5,999. Huawei has tried hard to keep the pricing close to that of the Redmi 1S and the recently launched Android One smartphones, but it will have a hard time matching their performance and appeal. Do stay tuned for more detailed observations and comprehensive test results.

product Will the Huawei's new budget phone, the Honor Holly, be able to compete with the likes of Xiaomi and Android One smartphones in the same space? Here are our initial impressions.