At a glitzy launch event in Mumbai on Friday, Huawei unveiled a new phone in its Honor range of smartphones: the Honor 4C. The new phone, which could be considered the younger sibling of the more expensive Honor 4X, is now available exclusively on Flipkart for Rs. 8,999.

As was the case with the Honor 4X (Review | Pictures) and the Honor 6 Plus (Review | Pictures), Huawei claims that the design of the Honor 4C was conceived in Europe by design experts. The phone does look strikingly handsome, especially from the rear. It is available in two colours, and the white variant of the phone looks particularly attractive. A crisscross pattern on the plastic rear cover feels really nice to touch and provides a good grip. However, the phone feels heavy at 162g especially when compared with competing smartphones in the same price range. 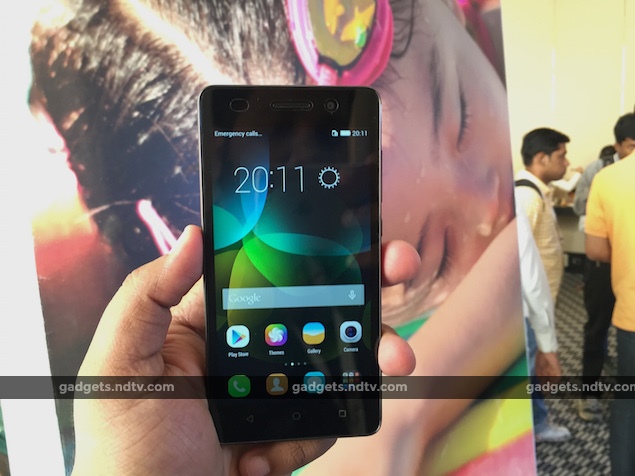 The power button and volume rocker are on the right edge, and in our limited time with the device we though that the tactile feedback of both was good. The Micro-USB port is on the bottom of the phone, whereas the 3.5mm audio jack is on top. The camera on the rear is placed on a metal plate and it looks quite like the implementation on the Honor 6 Plus.

The phone's 5-inch 720p screen looked bright and crisp. However, sunlight legibility was slightly below par. Huawei has slapped the latest version of its EMUI skin on top of Android 4.4.2 KitKat. Notably, the capacitive navigation buttons below the screen are printed in the Lollipop style. When questioned, Huawei told us that an Android Lollipop update for this phone is in the works and should be available in around three months. 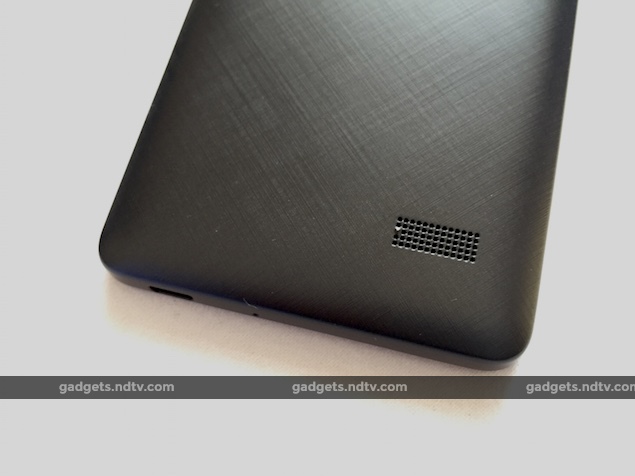 In the time we spent getting acquainted with the Honor 4C, we found that the phone was pretty responsive to our touch inputs and didn't stutter either. It has a 64-bit 1.2GHz HiSilicon Kirin 620 processor which has eight Cortex-A53 cores. There is 2GB of RAM, and internal storage is capped at 8GB though it can be expand by up to 32GB using a microSD card.

The Honor 4C has a dual-SIM dual-standby setup but neither of the SIMs can connect to 4G networks. The primary camera on the rear has a 13-megapixel Sony CMOS sensor, an f/2.0 aperture, and an LED flash. We took a few photos and they looked vibrant enough on the phone's small screen though we'll reserve judgement till we can conduct a full review of the phone. There is also a front-facing shooter which can capture 5-megapixel images. 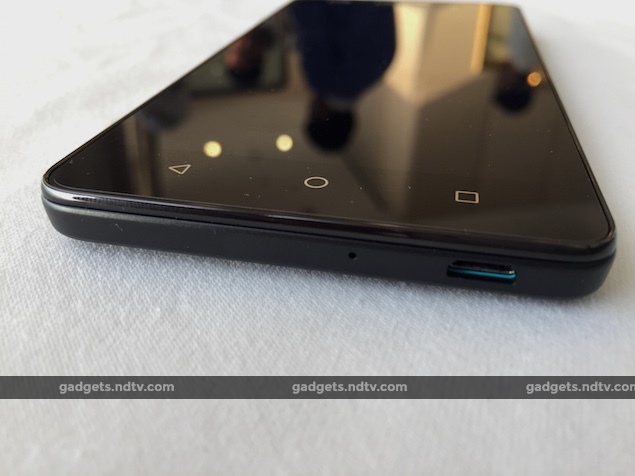 Atthis price point, the Honor 4C goes up against some pretty stiff competition such as the Lenovo A7000 and Micromax's Yu Yureka (Review | Pictures), and we'd really like to see how well it performs in comparison to those two. We should have a full review for you soon, so keep watching this space.

Myntra to Shut Down Website, Go App-Only on May 15
Game of Thrones Season 5 Episode 5 Recap - Dragons and Stone Men