Entry-level Android smartphones are about to get a shot in the arm thanks to Android Go, and we saw a couple of announcements about new models being made at MWC 2018. The current crop of ultra-low-cost smartphones simply don't deliver good Android experiences, which is why the feature phone market is still booming. After Reliance Jio launched the Jio Phone (Review) in an attempt to grab a big chunk of the market, other telecom operators like BSNL have also followed suit with the likes of the Micromax Bharat 1 (Review).

Most recently, Hike has partnered with Airtel in a bid to offer a smartphone experience at feature phone prices. Intex is one of the manufactures on board for this task and today, we’ll be taking a look at the Intex Aqua Lions N1. This is a low-cost smartphone that’s available for an ‘effective price' of just Rs. 1,649, under an Airtel initiative. The key feature of this phone is Hike Total - a fork of Android that lets you send messages, get the news, and more, without needing an Internet connection. How does this work? Well, we’ve covered that in great detail, so today, we’ll see what the offline experience and the phone itself are really like.

The build quality and finish of the Aqua Lions N1 makes it feel as though it was designed keeping a very tight budget in mind. Available in an all-black trim, the phone is built out of plastic and is quite small by today's standards. It weighs very little at just 112g. The quality of plastics used is strictly average, but at least the matte finish of the body prevents it from looking overly cheap. The back is textured, so you get decent grip. In the box, you get a data cable, a power adapter, and surprisingly, a headset. The fit and finish of everything could have been better, for example the cable's Micro-USB connector doesn’t even fit firmly into the phone's port.

The 4-inch display has a low 480x800-pixel resolution, which makes text appear a bit jagged. Viewing angles aren’t good either. The screen gets darker when you tilt the phone towards you and washes out when you tilt it away. The display isn’t laminated to the tempered glass, so the gap between them is visible, and it's also a big magnet for fingerprints. Sunlight legibility isn't great even at the maximum brightness. There are thick borders on each side of the display and the navigation buttons below it aren’t backlit. There isn't a notification LED or an ambient light sensor, but there is a front-facing camera. The volume and power buttons sit on the right while the headphone socket and Micro-USB port are on the top.

At the back, we have a centre-aligned camera and a single LED flash below it. There’s a slot for the speaker lower down. The rear cover is removable, which lets you access the removable battery, two Micro-SIM slots, and microSD card slot (up to 128GB). Overall, the Intex Aqua Lions N1 looks like any generic los-cost Android phone, which is not unreasonable.

The internals are modest too, starting with a quad-core MediaTek MT6737V SoC, 1GB of RAM, and 8GB of storage. There’s also FM radio, GPS, Bluetooth, and Wi-Fi b/g/n, but this phone does not support USB-OTG and only has two sensors - an accelerometer and a proximity sensor. On the other hand, the Aqua Lions N1 does support 4G VoLTE. Performance in benchmarks was below average, as expected. We managed to get scores of just 13,006 points in AnTuTu and 14fps in GFXbench's T-Rex gaming test. 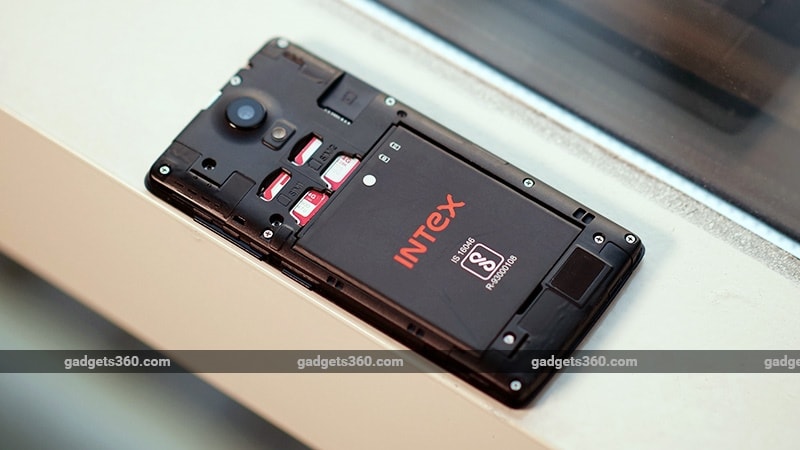 We now come to the highlight of the Aqua Lions N1, which is the offline experience. It runs on Hike Total, which is custom fork of Android, much like Indus OS. Hike Total has been designed specifically for the Indian market, with support for eight Indian languages and the ability to use some information services without an Internet connection.

Hike hasn’t messed around with the Android Nougat UI too much, and it looks very close to stock. The left-most home screen is dedicated to a curated list of ‘offline’ apps along with some utility apps such as Bus Tickets, which lets you purchase bus tickets for travel within the country, and a Game of the Day app which lets you play a different side-scroller everyday (although the implementation is very clunky). You can also get to this section through a floating bubble that sticks to the side of the screen (this can be disabled). To start using the apps offline, you’ll need to create a Total account and verify your Airtel SIM.

Apps with a star over their icons can be use offline. Currently, these include Cricket, which gives you the scores of matches being played at the moment; Recharge, which lets you pay your prepaid or postpaid phone bills through Hike wallet; and the self-explanatory Horoscope, Hike Wallet, Rail Info, News, Messaging, Offline UPI, and Total Data Packs. We used a postpaid Airtel SIM to test the offline functionality and it worked well. Getting results in any of these apps isn’t quick, since they are essentially sending out USSD codes (the *#xx# style codes you typically type into the dialler app to check your prepaid balance). You can read more about this in detail. 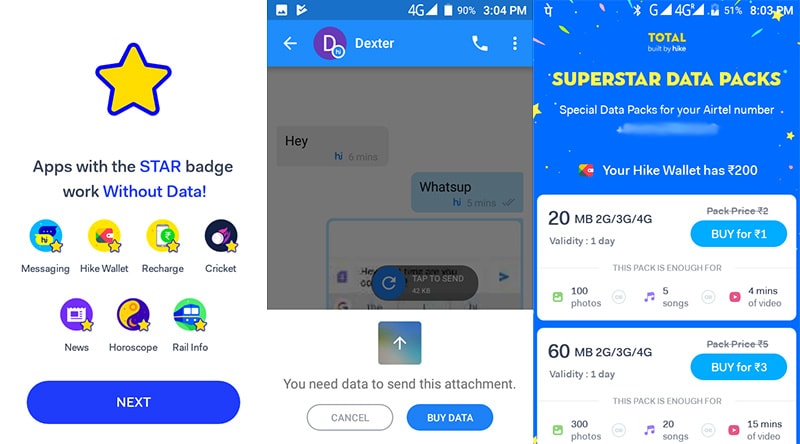 The Hike Messenger app lets you chat with contacts who use Hike, and also works as a standard SMS app. Before sending a message to a contact, the app first checks whether that person is on Hike Messenger and switches to the chat interface if it can. However, we couldn't find a way to override this and send a regular SMS to a contact if he or she was on Hike Messenger. If you need to do that, you’ll have to download the Google Messages app (or any other SMS app) from the Play Store.

Hike Messenger also works offline, letting you exchange text messages and stickers without data. If you want to share heavier media such as a picture or audio clip, you'll be prompted to purchase data packs. These packs are specific to Hike Total phones and are discounted, but are only available to prepaid Airtel users. Prices range from Rs. 1 for 20MB of data valid for one day, to Rs. 49 for 1GB of data valid for 28 days. As of now, there's no indication of how long these prices will be valid. We noticed that the prompt to buy a data pack only showed up when using Hike Messenger; if other apps need Internet access, you'll simply see an error page or message.

To purchase these packs, you can only use Hike Wallet. You get a bonus of up to Rs. 200 for completing the mandatory KYC process, for which you can use any government recognised identifications like a driver's licence or an Aadhaar card. Of course, you also get Airtel apps such as My Airtel and Wynk Music pre-installed, but these aren’t permanent so you can uninstall them. The Settings app has a few additions that we’ve seen before in MediaTek-powered budget smartphones, including DuraSpeed, which lets you choose which apps run in the background, and an option to configure an SOS button.

Android phones rarely play nice with just 1GB of RAM, and even on Nougat, it’s the same story. On average, about 80 percent of the RAM is used, which leaves you with just about 174MB of free RAM. Due to this, Android felt very sluggish and apps didn't load quickly enough. 3D games struggled to run smoothly. There were instances when the interface felt somewhat fluid, but they didn't last long.

We also often found ourselves hitting the wrong characters on the on-screen keyboard due to lag or sluggish touch response. There’s a fair bit of latency between the time you press a key and when the character actually appears on the screen. However, we didn’t have trouble with 4G VoLTE reception on the Aqua Lions N1, and call quality through the earpiece wasn't bad. 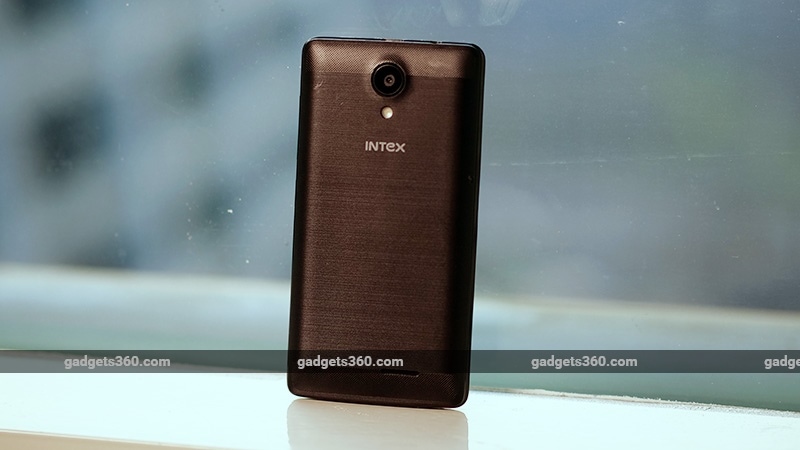 The onboard SoC is capable of decoding 1080p video, but the screen's narrow viewing angles and poor contrast made it really hard to enjoy anything. The speaker isn’t very loud either. It does an okay job with alerts but is fairly weak for most media files. The bundled headset offers some level of ambient noise isolation due to its in-ear design but don’t expect too much out of it in terms of quality.

The Aqua Lions N1 has a fixed-focus 2-megapixel rear camera and a 0.3-megapixel front facing camera. Photos shot with the rear sensor in broad daylight end up looking overexposed. Details are lacking and colours often miss the mark. In low light, objects tend to exhibit grainy textures and details are also lost. You get basic shooting modes such as panorama and face beautification. The phone offers a maximum resolution of 720p when recording videos. Once again, the quality is just about usable but there is a fair bit of wobble in the footage, even though electronic stabilisation (EIS) is available as a setting. The front-facing camera has a very low VGA resolution, and didn’t manage to capture good details even under good lighting. 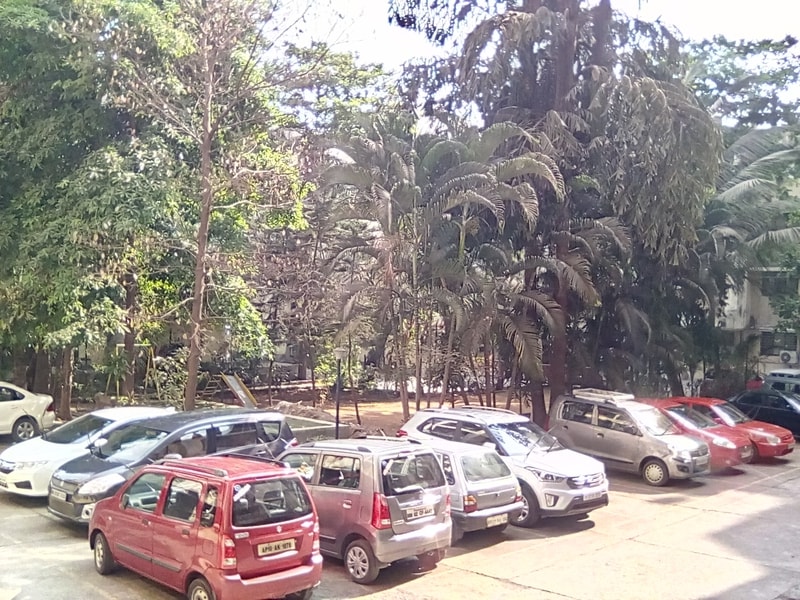 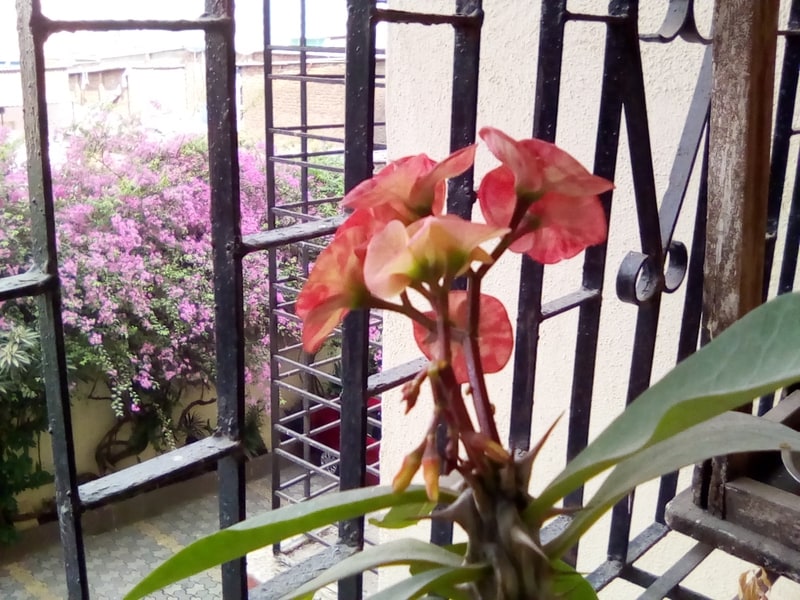 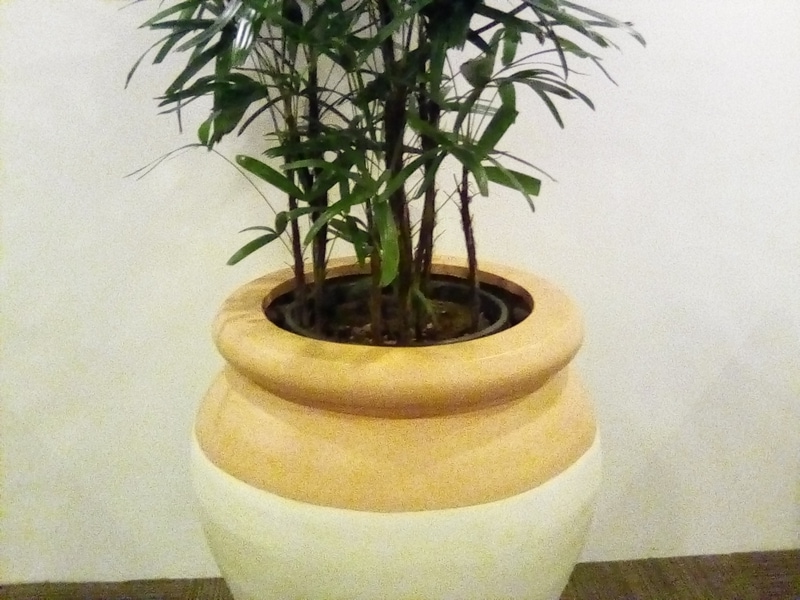 The phone has a 1400mAh battery, which struggled to last a full day even with light usage. In fact, we often found ourselves reaching for the charger about 11-12 hours from the time we last fully charged the phone. We also found that the battery level dropped very quickly once it dipped below 15 percent, so switching on the Battery Saver mode is a must. Charging with the bundled charger took a while, and in our experience it took roughly three hours to get it up to 80 percent. In our HD video battery loop test, the phone ran for just 5 hours and 28 minutes, which once again, is poor.

Verdict
The Intex Aqua Lions N1 is yet another example of why we need a drastic change in the entry-level smartphone space. 1GB of RAM with standard Android simply doesn’t cut it, as the overall experience is quite frustrating. At this low price, you’re probably better off with a good feature phone like the Jio Phone (Review) or even the Micromax Bharat 1 (Review), at least until Android Go smartphones hit the market.

The Hike Total platform is definitely interesting and might appeal to plenty of Indians who can't afford to spend a fixed amount each month for data, or just want basic information services. This subsidised pay-per-use model could work nicely for its intended target audience. The benefit for Hike is that it gets more users on its wallet and messaging platforms.