Coolpad has been selling Android smartphones in the sub-Rs. 10,000 segment for some time now. The Coolpad Mega 5A was the most recent launch from the smartphone maker before the new Coolpad Note 8. The Note 8 boasts of a 4000mAh battery, face recognition, 64GB of internal storage, and it has a sticker price of Rs. 9,999. Coolpad has positioned the Note 8 in a hot segment where manufacturers are constantly launching new products.

Is the Coolpad Note 8 capable of tackling the competition? We put it to the test to find out.

The Coolpad Note 8 is made out of plastic and has a glossy finish at the back. We have seen a few smartphone makers offer premium materials including metal and glass at around this price point. The Xiaomi Redmi Note 5 (Review), for example, has a metal backplate, while the Nokia 5.1 Plus (Review) which is slightly more expensive sports a glass back. The Note 8 is quite big, with its display measuring 5.99 inches with the 18:9 aspect ratio. It has thin borders on the sides, and the ones on the top and the bottom are thicker in comparison.

Coolpad has positioned the power and volume buttons on the right, and these are easy to reach. The buttons are a little shallow which makes it hard to figure out where they are without looking at them. At the bottom of the phone, you'll find the Micro-USB port and two speaker grilles, of which only one houses the loudspeaker. The 3.5mm headphone jack is positioned on the top. 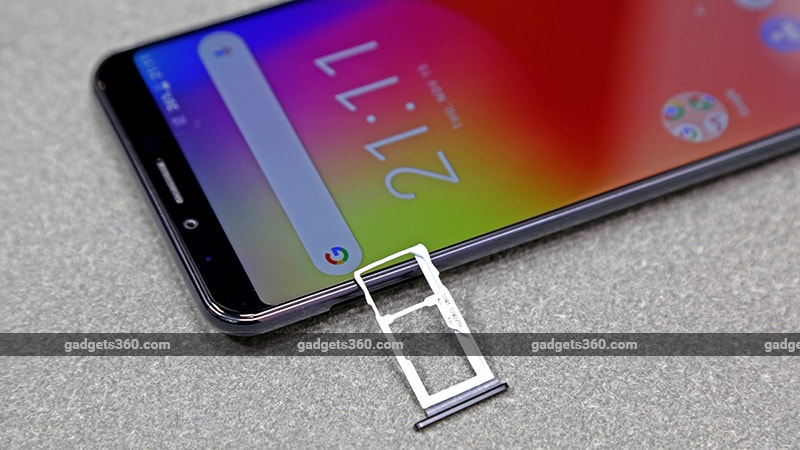 The Coolpad Note 8 has a hybrid SIM tray

The Coolpad Note 8 sports a dual camera setup at the back, and the module it is housed in protrudes slightly. It has a metal trim around it which helps keep the lenses from getting scratched. The fingerprint scanner is positioned below the camera module and is easy to reach. We noticed that the glossy back picks up fine scratches easily, and our review unit had multiple hairline scratches around the Coolpad logo at the back after about a week of use.

We found the phone to be comfortable to hold thanks to its curved sides. It weighs 185g, which is slightly on the heavier side, but that is mainly because of its 4000mAh battery. Coolpad ships a 10W charger in the box along with a transparent case and a plastic screen protector.

While manufacturers are constantly introducing powerful processors at lower price points, the Note 8 sports an older MediaTek 6750 SoC. This is a quad-core processor with all cores clocked at 1.5GHz. There is 4GB of RAM and 64GB of internal storage which is expandable via a hybrid dual-SIM slot. If you aren't using the slot for a memory card you can use a second Nano-SIM. The phone also lets you treat a microSD card as primary storage. There is support for 4G as well as VoLTE, but only on the SIM in the first slot, while the other is restricted to 3G networks only. The dual camera setup consists of a 16-megapixel primary camera and a 0.3-megapixel depth sensor

The dual camera setup at the back consists of a 16-megapixel primary camera with an f/2.0 aperture, and a secondary 0.3-megapixel depth sensor. The single-LED flash is positioned next to the module. At the front, the Note 8 has an 8-megapixel selfie camera. Other specifications of the Coolpad Note 8 include Wi-Fi 802.11 b/g/n, Bluetooth 4.2, GPS, and FM Radio.

Coolpad ships the Note 8 with Android 8.0 Oreo. There is no custom UI on top, and you get stock Android with only a few apps preinstalled. Our unit was running the October Android security patch at the time of review, which is fairly recent. Some of the apps on the device include Amazon Shopping, Amazon Prime Music, Amazon Prime Video, NewsDog, UC Browser, and Xender.

While 4GB of RAM and 64GB of storage look good on paper, the old MediaTek MT6750 processor puts the Note 8 on the back foot. The processor is showing its age now and feels out of place when running modern games. While playing PUBG Mobile at the recommended medium preset, the phone got hot to the touch in a matter of minutes, forcing us to lower the graphics settings. Even with the lower settings, the phone would get hot after around 15 minutes of playing. We also saw occasional stutters while playing the game, which were annoying.

We have seen this processor in older devices such as the Lava Z25 (Review), Vivo V5 (Review), and LG Q7. New phones in this price range have moved to more powerful processors such as the MediaTek Helio P22 and the Qualcomm Snapdragon 636, which power the likes of the Xiaomi Redmi 6 (Review) and the Asus ZenFone Max Pro M1 (Review). 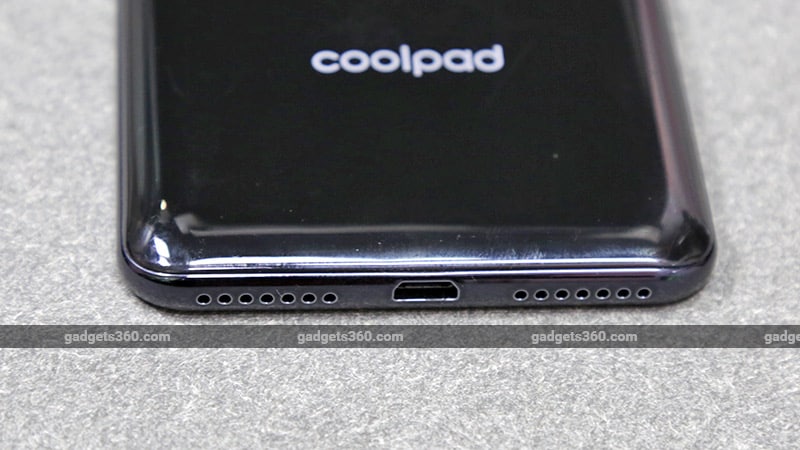 The Coolpad Note 8 has a Micro-USB port

Battery life is decent, and the Coolpad Note 8 managed to last us a little longer than one working day. In our usage — which consisted of an active WhatsApp account, an hour of navigation using Google Maps, running a few of our benchmarks, and 40 minutes of PUBG gameplay — the phone showed its low battery warning by 9pm. In our HD video loop test, the phone managed to go on for 8 hours and 46 minutes which is surprisingly low for a phone with a 4000mAh battery.

The camera app on the Coolpad Note 8 gives you multiple shooting options which include Panorama, FaceBeauty, Blur, Mono, Pro and the default Photo and Video modes. In Pro mode, you only get the option to set white balance, ISO, and exposure. Swiping right from the default screen gives access to multiple filters which can be applied before taking a photo. In the auto mode you get a quick toggle for the flash, but enabling HDR is a two-step process. When shooting in daylight, we observed that the phone was a little slow to focus and set exposure. The phone also struggled to get the exposure right. 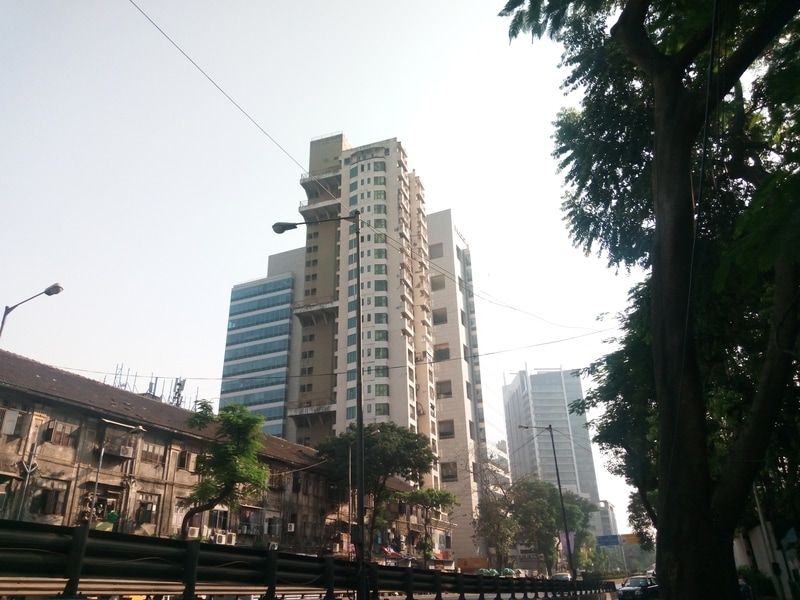 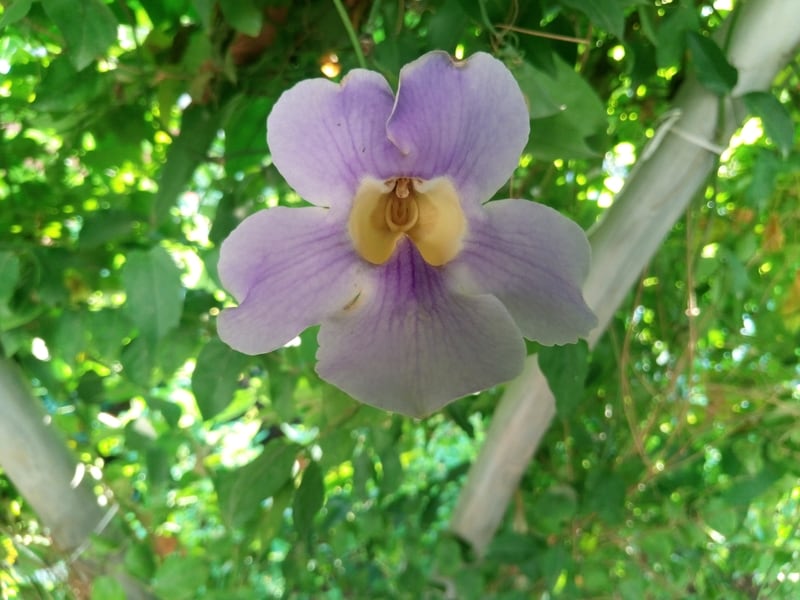 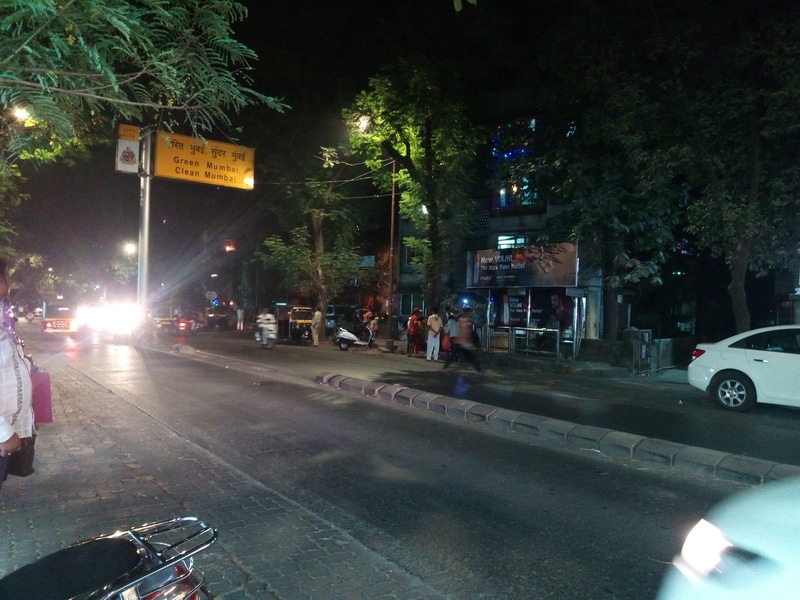 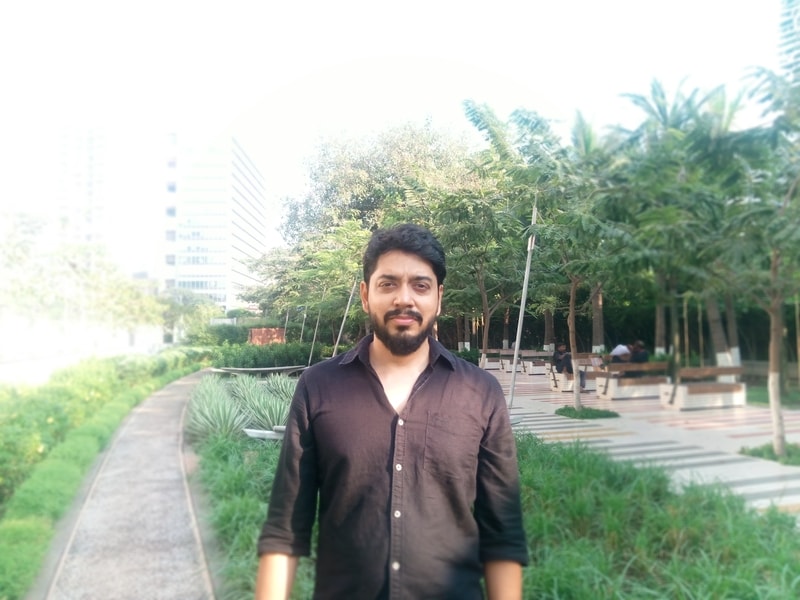 Photos taken with the Coolpad Note 8 were below average. Shots taken in daylight missed out on detail. The phone is slow in HDR mode but delivered slightly better output in bright surroundings. Macros were decent when the phone managed to get the exposure right, which was not very often. The Blur Mode lets you use the simulate a Bokeh effect and gives you the option to select the level of blur required. We found edge detection to be completely off.

In low light, the camera performance took a further dip and there was significant shutter lag. The output had little noise but the aggressive noise reduction resulted in visible grain in the output. Video recording maxes out at 1080p for the primary camera and 720p for the selfie camera. There is no stabilisation, so footage is shaky.

Verdict
The latest offering from Coolpad is positioned in a market that is quite aggressive, but this phone not geared to face the competition. The MediaTek MT6750 processor is dated and cannot keep up with what the competition offers, especially the Redmi 6 (Review) and the ZenFone Max Pro M1 (Review).

We found the cameras on the Coolpad Note 8 to be below average, and the lack of dual 4G does not help the Note 8's case. For the asking price of Rs. 9,999, you can choose from our recent list of recommended models. One popular choice is the Redmi 6, or if you can spend a little more, and you could buy the Nokia 5.1 Plus (Review), which is a part of the Android One programme and offers good value for your money.

Aditya Shenoy Email Aditya
Aditya Shenoy reviews smartphones, wearables, headphones and speakers for Gadgets 360, out of Mumbai. Aditya is a reviewer for Gadgets 360 and has written extensively about smartphones, software updates, and upcoming devices. Aditya is available on Twitter at @adishenoy, and you can mail him at adityashenoy@ndtv.com, so please send in your leads and tips. More
You Can Finally Use Alexa Devices Like Amazon Echo to Control Fire TV Sticks in India: Here's How
India Among Top 4 Countries Targeted for Phishing Attacks: RSA Security