Chinese smartphone maker Coolpad has been quite active in the sub-Rs 10,000 segment with its Note series of smartphones. The manufacturer ventured into a higher price segment last year with the ambitious Coolpad Max (Review), but it was relatively expensive and sure enough, got a massive Rs 11,000 discount less than six months later.

Following that, Coolpad worked with LeEco to launch the Coolpad Cool 1 Dual (Review) targeting the highly competitive sub Rs 15,000 market. It has been a while since then, but Coolpad is making another attempt with a new device dubbed the Coolpad Cool Play 6. Launched at Rs 14,999, is this Amazon Exclusive smartphone the one to beat? We find out.

One look at the device and it reminds us of the LeEco Le 2 (Review). The positioning of the earpiece, selfie camera and sensors is identical. With the screen off it does look like this phone sports an edge-to-edge panel but there's actually a thin black border around it. The Cool Play 6 has a 5.5-inch full HD display with capacitive touch buttons below it. These are backlit but only stay on for 5 seconds when the screen is powered on. This beats the purpose and we couldn’t find a way to change this behaviour.

The Cool Play 6 has a metal panel at the back with plastic caps at the top and bottom. It has dual rear cameras with a dual-tone LED flash. The camera bump has a raised metal edge around it which should offer some sort of protection. Below the this is the fingerprint scanner which has a mirror finish. The back curves around the sides and Coolpad has also curved the corners which make this phone comfortable to hold. The power and volume buttons are placed a little too high, forcing you to stretch to reach them. There's a USB Type-C port at the bottom with grilles on either side, though only the one on the right has a speaker.

The Cool Play 6 looks good in gold, and its weight is just about right to give it a solidly built feel. We found the display to have good colour reproduction and viewing angles. Coolpad gives you the option to tweak the display to your taste.

Smartphones in the sub Rs-15,000 market are getting more and more powerful, and the Cool Play 6 is a good example. It is powered by the Qualcomm Snapdragon 653 SoC, an octa-core processor with four cores clocked at 1.95GHz and the other four clocked at 1.44GHz. There is 6GB of RAM and 64GB of storage making this one of the best-specced devices in this price range. Storage isn’t expandable, but at 64GB, we aren’t complaining. The Cool Play 6 is a dual-SIM device with two Nano-SIM slots and supports 4G as well as VoLTE on both. It has a non-removable 4000mAh battery and you get a 10W charger in the box. The USB cable has a reversible Type-A plug so you don't need to worry about whether the right side is up when plugging it in. 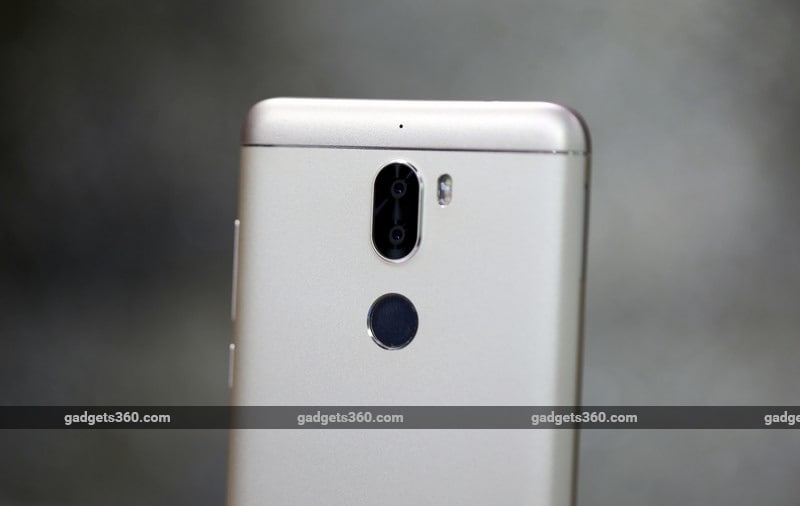 On the software front, the Cool Play 6 runs on Android Nougat. Coolpad seems to have updated its Cool UI and rebranded it to Journey UI, which is now closer to stock Android. There is theme support but we found only two themes to choose from with no way of adding or installing more. One annoyance with the new UI is that notifications cannot be swiped away easily - you need to tap the delete button after swiping, making it a two step procedure. You do get a tiny shortcut at the bottom to dismiss all notifications away at one go.

The fingerprint scanner is very accurate and fast. The phone gets most Android Nougat features including split-screen multitasking and quick app switching. Coolpad also preinstalls a few apps like Facebook, UC Browser, UC News, NewsDog, a news app. Journey UI has Dual App support which can let you run two instances of supported apps like WhatsApp, among others. Overall the UI is easy to use except the annoying notifications bit.

The 6GB of RAM on the spec sheet is useful when you are multitasking between applications. We could switch between a few games without any hint of lag or stutter. With our usage we found the device to have over 3GB of RAM free after a day of use. 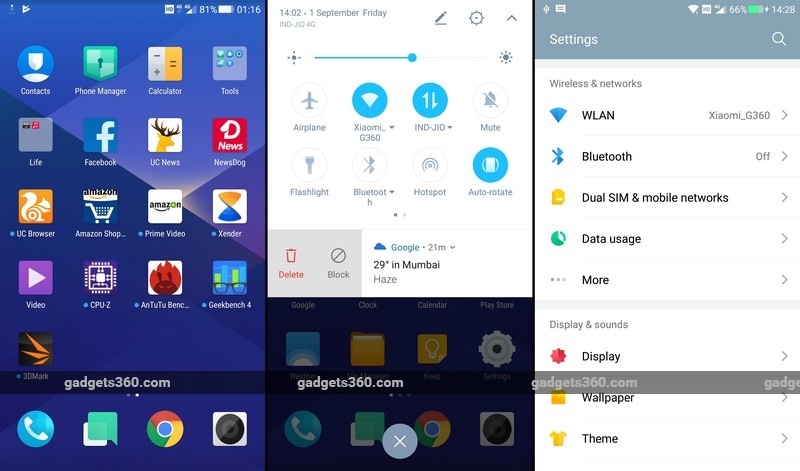 The Coolpad Cool Play 6 performed quite well in our tests, it managed to score 88,807 in AnTuTu which is significantly higher than similarly priced phones. In GeekBench 4, the phone managed 1407 in the single-core test and 4854 in the multi-core test. This phone is powerful and can run most games without any issues. It does get warm after gaming for a long time but it isn’t uncomfortable. We faced no issues when gaming either.

Battery performance is good and the device does manage to go beyond one day with light to medium use. Our HD video loop test ran for 12 hours and 23 minutes. Coolpad has put in battery saver modes as well which helps extend battery life. You also have the option of forcing apps to hibernate after the screen switches off. While the big battery is good to have, charging it takes a long time. It took us over 2 hours to charge the device from a drained state, which could have been improved by supporting fast charging.

For photography, the Cool Play 6 is equipped with dual 13-megapixel cameras, one with an RGB sensor and one with a monochrome sensor. The second sensor is also used for depth of field functions. The camera app offers a range of modes to choose from including panorama, GIF, monochrome photo and video, and an SLR mode that adds a bokeh effect to photos. You also get Pro mode which gives you more control over the camera settings. HDR and beautification are supported for the front and rear cameras, along with filters.

Photos taken with the Cool Play 6 turned out to be average. Larger objects managed to have some amount of detail but we generally felt most photos were mediocre in quality. We also noticed purple fringing when shooting against the light. Taking macros can get tedious as the device has a hard time focusing on what you want. When it did manage to focus, details were relatively good. Photos taken in low light with the night mode enabled have a considerable amount of noise and artifacting. 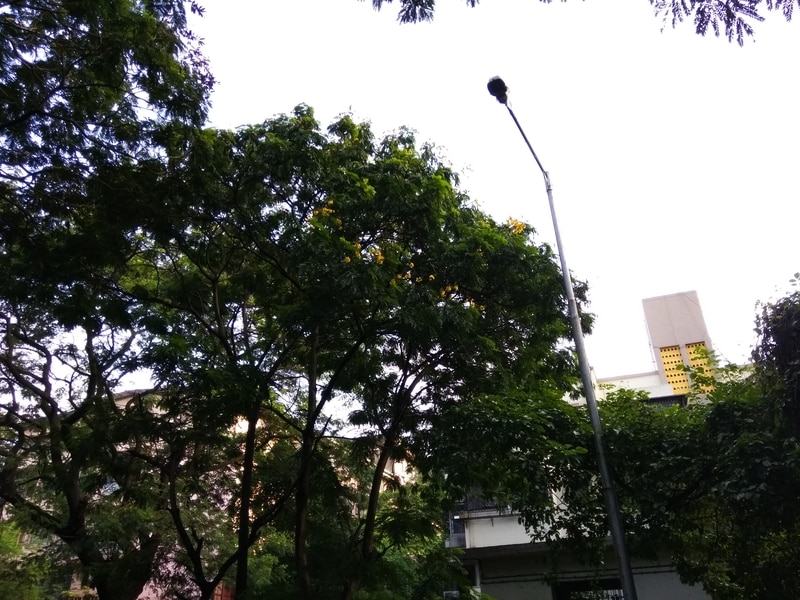 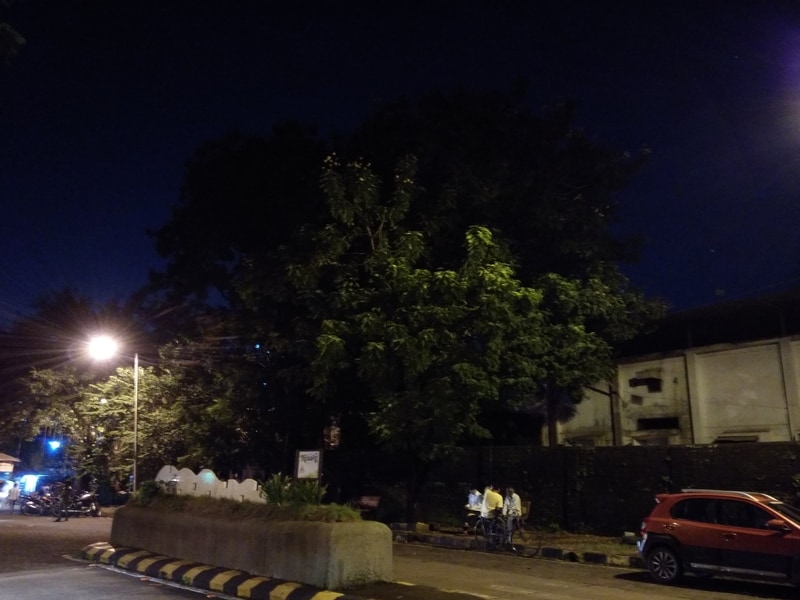 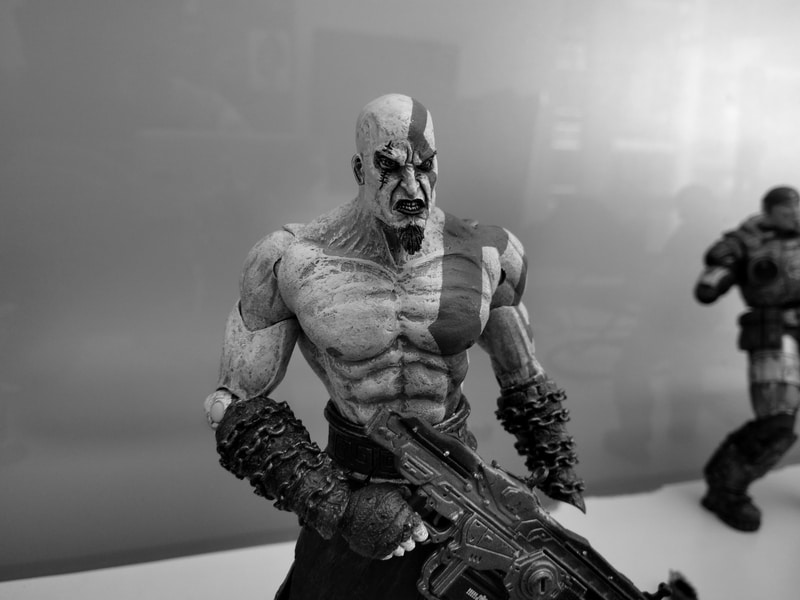 Selfies taken with the 8-megapixel front camera are decent enough to be shared on social media but you will need a steady hand. The Cool Play 6 is capable of 4K video recording at 30fps while the selfie camera tops out at 1080p. We were able to record 4K video for over 10 minutes and while the phone did get warm it wasn’t uncomfortable to hold. Video recording stops near the 13-minute mark with a message stating that a file size upper limit has been reached.

From the looks of it, the Coolpad Cool Play 6 is a performance-focused device. The Snapdragon 653 SoC along with 6GB of RAM can pretty much brute force its way through anything you throw at it. Also, there is more internal storage than what you get with other smartphones at this price. With Journey UI, Coolpad has brought its phones closer to the stock Android experience than before. However, camera performance is strictly average and the wait to charge the battery can be annoying.

If you are in the market for a powerful smartphone at this price level then your search can end with the Coolpad Cool Play 6. However, if you want a versatile all-rounder with better cameras then you may want to go through our list of the best choices available right now. 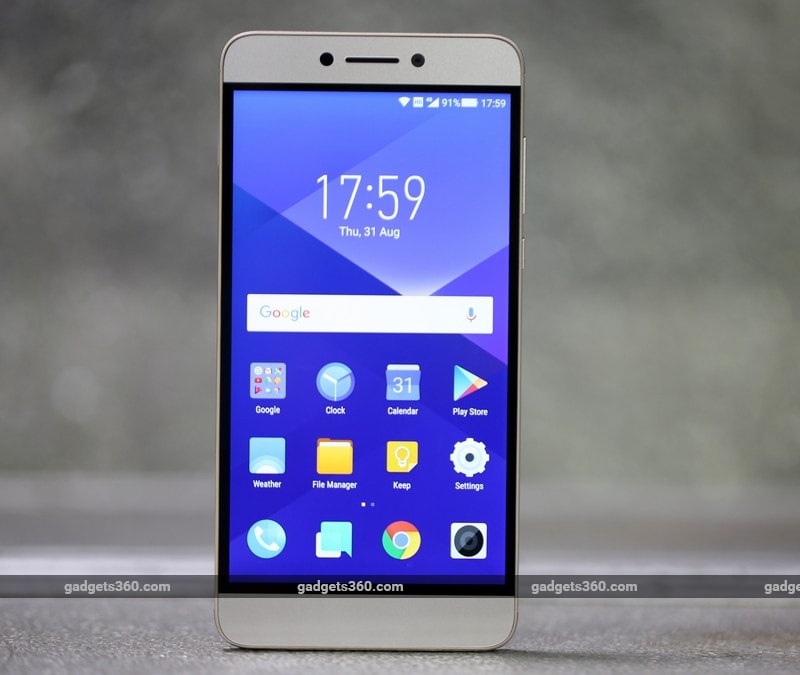 Aditya Shenoy Email Aditya
Aditya Shenoy reviews smartphones, wearables, headphones and speakers for Gadgets 360, out of Mumbai. Aditya is a reviewer for Gadgets 360 and has written extensively about smartphones, software updates, and upcoming devices. Aditya is available on Twitter at @adishenoy, and you can mail him at adityashenoy@ndtv.com, so please send in your leads and tips. More
Nokia 8 Pre-Orders Go Live in UK, Steel Smartwatch Bundled Free
Locky Ransomware: No Incidents in India, Says Trend Micro