Asus recently launched its ZenFone Zoom S smartphone in India. The device was first unveiled by the company at CES 2017 at the beginning of this year as the Asus ZenFone 3 Zoom, but has now been rebranded. The ZenFone Zoom S has been priced at Rs. 26,999 in India and is available exclusively through Flipkart.

The highlight feature of the Asus ZenFone Zoom S, as the name might have already given away, is its cameras. The new Asus smartphone has dual rear cameras and claims to deliver exceptional performance even in low light. Gadgets 360 managed to get some hands-on time with the device and here are our first impressions.

The Asus ZenFone Zoom S has a sleek metal body that feels good in hand. Despite packing in a massive 5000mAh battery, it's just 7.9mm thick and doesn't feel too bulky. The power and volume buttons, located on right side, feel premium and are easily accessible. 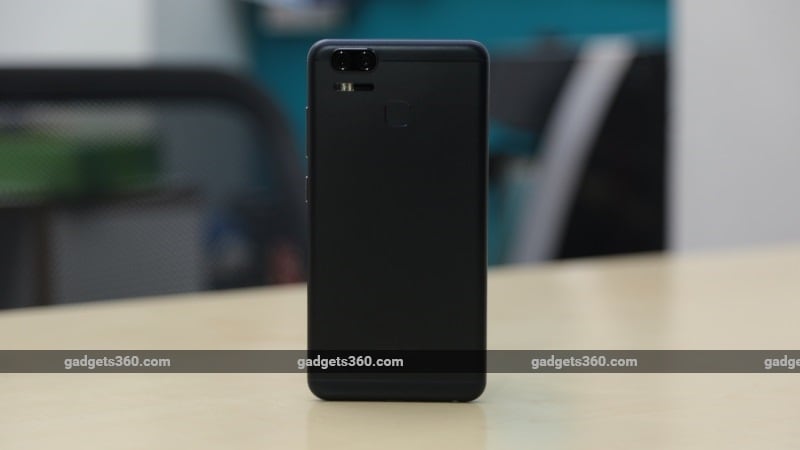 The phone has two 12-megapixel cameras on the rear. The primary sensor has an f/1.7 aperture, 25mm wide-angle main lens while the second one delivers 2.3x optical zoom. The device can also zoom to 12x digitally. Notably, you get optical image stabilisation (OIS) for photos and electronic image stabilisation (EIS) for videos. The Asus ZenFone Zoom S also sports a 13-megapixel front camera with an f/2.0 aperture.

In our time with the Asus ZenFone Zoom S, we found that the rear cameras performed impressively, and the OIS worked as described. Photos taken with the rear cameras were crisp, and even when we tried taking photos from inside a moving car, they turned out to be very good without much blurring. While we will reserve our full opinion for a full review, our initial impressions are that the rear cameras could be winners. We didn't find the front camera to be quite as impressive, but it produced acceptable quality images during our time with the phone.

Moving on to the screen, the ZenFone Zoom S packs a 5.5-inch full-HD Amoled display with 2.5D Corning Gorilla Glass 5. We found it to be slightly oversaturated, but this shouldn't be a surprise for anyone who has used an Amoled panel before. With a maximum brightness of 500 nits, the screen does indeed get really bright and should be good for use outdoors. 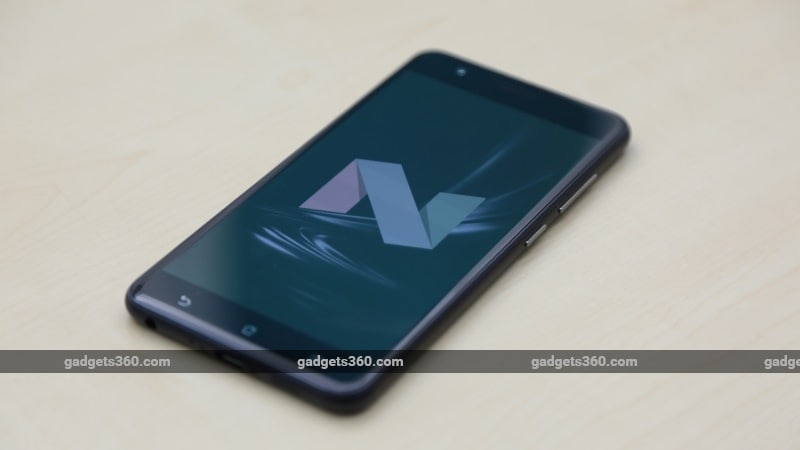 The ZenFone Zoom S runs Android 6.0.1 Marshmallow out-of-the-box but is upgradeable to Android 7.1.1 Nougat. In our time with this phone, we found its Zen UI 3.0 to be simple and easy to use. The ZenFone Zoom S is powered by Qualcomm Snapdragon 625 processor clocked at 2GHz, with 4GB of RAM. We didn't face any issues while loading apps, but considering that we only had the phone's preinstalled ones to play around with, we will reserve our opinion on performance for the full review.

The ZenFone Zoom S has 64GB of storage, which is expandable using a microSD card (up to 2TB). The new Asus device is available in Navy Black and Glacier Silver options. With its price and features, the ZenFone Zoom S will be competing against the likes of the OnePlus 5 and Honor 8 Pro in India. It will be interesting to see whether camera quality will be enough to set it apart from these popular options.