How Is the Samsung Galaxy Note 7 Still a Thing? 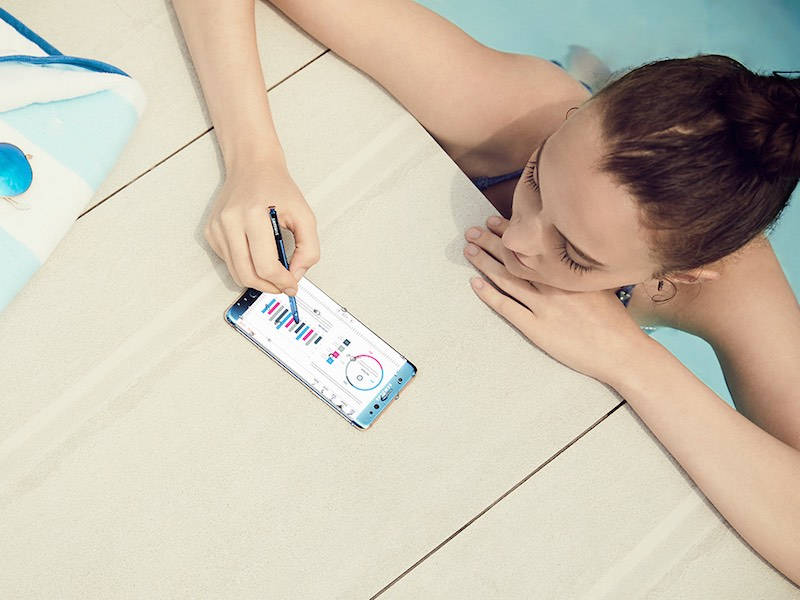 Samsung may not dominate the entry level Android market anymore, but at the very top end of the market, where people pay iPhone-equivalent prices, it is pretty much the only Android manufacturer that's still competing in a meaningful way. Its two lines - the smaller S-series phones, and the phablet-sized Note series, have been hugely successful, with the Galaxy S7 Edge the most popular phone of the year so far according to research firm Strategy Analytics.

The Samsung Galaxy Note 5, which launched a year ago, got good reviews and at first glance, the Note 7 - Samsung decided to skip '6' to sync the Note line with the Galaxy S line - appears to be a solid update. It has got some new features such as a HDR-capable display, an iris-scanner, and it has also added water and dust resistance. On the other hand, there's now less and less to differentiate it from the Samsung Galaxy S7 Edge - the screens are almost the same size, both have curved edges, and much of the hardware powering the phones is also similar.

The fact is that while the 2011 Note might have helped create the concept of a 'phablet', it's an outdated term today as most high-end phones now are above 5-inches in size. In 2011, when the first Galaxy Note launched, the 5.3-inch screen was considered enormous, and most reviewers kept arguing that users would not be able to use the phone comfortably. Today, we live in a world that has the Xiaomi Mi Max - a 6.44-inch 'phone'.

The Note series' large screens were marketed as being useful for professionals to see more of a spreadsheet, to see more of an email, in a single screen. That's a difference that doesn't exist anymore. The other big advantage that the Note holds is the stylus - it doesn't sound like a very big deal because after all, our phones are designed for use with our fingers right? But Samsung actually made superb use of the stylus, and it can be used for sketching quick notes, more easily copying and pasting from webpages, or to annotate things. If you are using the phone for actual work, then Samsung's work on the stylus is something to be celebrated.

But if it's the only difference between an Edge and a Note, then there's not much call to have both, is there? For Samsung, the Note series also represented what was in many ways, its most cutting edge devices. Today, it's playing it safe, and offering a phone that's just a better version of the last one - not something that's new or different. And that's going to be a problem when you go to the customers. 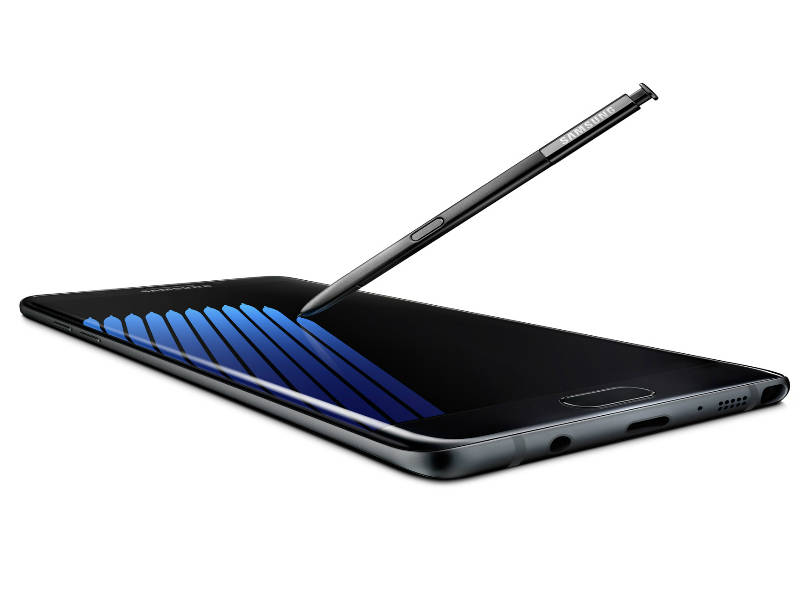 After the launch announcement of the Note 7, one of the very first comments that came up on the Gadgets360 article simply read: "Not good specifications." The Note phones have typically been more expensive than the corresponding S-series phone. Based on past trends, a price of around Rs. 65,000 would not be entirely unexpected, though Samsung has been known to spring a surprise or two.

That's a pretty big markup to pay for just getting a good stylus experience - especially because the Galaxy S7 and S7 Edge launched in India six months ago, and you can get one for about Rs. 50,000 now.

As it stands, it looks like Samsung might want to merge the Edge and Note lines - and if that's the case, which brand will matter more to the company? The fact is that the Note is getting too hard to justify. If the only thing it brings to the table is a stylus, then why doesn't Samsung just enable those features on its other phones, and sell the stylus as an optional accessory instead?