Plenty of people swear by the adage 'too much is not enough' but while it may hold true for many things, it isn't always applicable to every single aspect of consumer technology. I'm of the opinion that smartphone manufacturers are abusing this general tendency to make customers believe that more is better. Specifications have become the centre of a shouting match where anyone who tries to defy conventions and be sensible is immediately shouted down and shunned by a buying public that continues to fall for marketing faff.

The biggest game of numbers takes place with SoCs. Taiwanese processor specialist MediaTek has often tried to prove its mettle over arch-nemesis Qualcomm by touting how many more cores it has in its processors. Buyers continue to believe that octa-core is better than quad-core by default, without going into the details and figuring out the general capability of the SoC. Qualcomm itself went with the flow for a while, but has now reverted to a 2+2 core arrangement its flagship Snapdragon 820, which is one of the best performing SoCs around.

There's also the continuing myth that more pixels is better, whether it's in the camera sensor, or on your screen. On a basic level, there's nothing wrong with the argument that more megapixels will capture better detail, or that a higher resolution screen will be sharper, but there has to be a sensible and reasonable limit.

The 12-megapixel camera on the Samsung Galaxy S7 and S7 Edge takes some of the best pictures we've seen on a smartphone, far better than the 21-megapixel cameras on the recent Lenovo Vibe X3 and on the Motorola Moto X Style. The only sensible utilisation of such a large number of pixels we've seen was Nokia's 41-megapixel PureView camera sensor, which actually produces its best results when shooting in 8-megapixel PureView mode.

Similarly, Sony has succeeded in cramming a 4K screen into a smartphone with the Xperia Z5 Premium. There's no doubt that 806 pixels-per-inch looks absolutely stunning, but you'll be hard-pressed to tell the difference between that and any half-decent 2560x1440 pixel screen. In reality, most people can't spot individual pixels even in 5-inch full-HD screens, and anything above that is overkill that just wastes your battery.

This trend continues in other aspects as well, such as RAM (what exactly am I supposed to do with 6GB of it??) and LTE speeds (450Mbps speeds are a distant dream when Indian mobile service providers struggle to give you one-tenth of that speed despite strong 4G coverage). Instead, why not focus on boosting numbers where they matter and lowering prices to stay competitive? Smartphone manufacturers need to offer more internal storage and larger batteries instead, and flagship prices could definitely come down a notch. 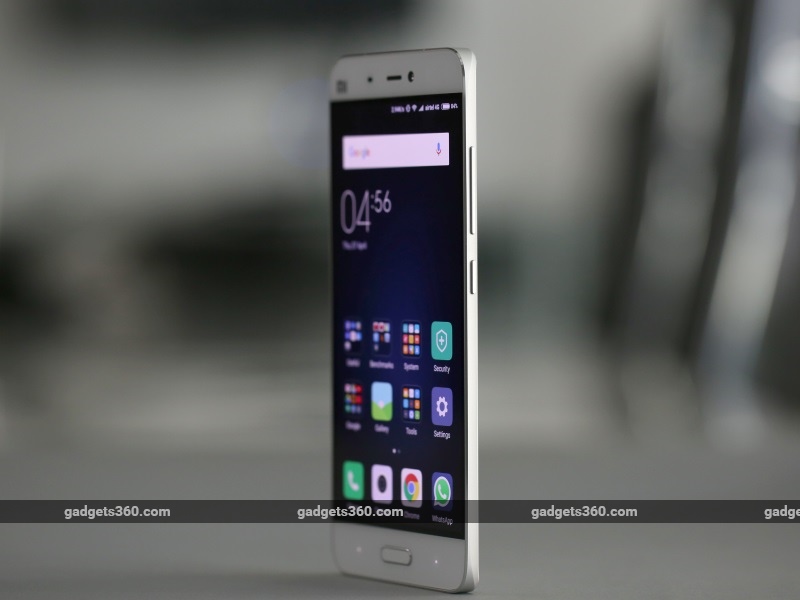 This is where smartphones such as the Xiaomi Mi 5 (Review) need to be lauded. It's got a 16-megapixel camera that produces results most people will be happy with, 3GB of RAM and a full-HD screen, all of which are more than adequate for any flagship device today. It's priced reasonably, and has nothing in it that even hints at overkill. The phone certainly isn't perfect, but it's among the more sensible options available today.

An honourable mention must also be made here of Apple, one of the few companies to have kept itself out of the specifications game. Apple rationalises its specification sheet to what is actually needed, instead working on building the overall experience and aspirational value of owning an iPhone. It's one of the few brands whose devices have always been touted as lifestyle products, and has enjoyed considerable success as such.

Unfortunately, it won't be easy to convince the buying public to stop looking at things quantitatively and start looking qualitatively instead. But let's at least try to make smartphones sensible again, and stop the ridiculousness that is marketing by numbers.