The launch of the Samsung Galaxy Note 5, along with the Samsung Galaxy S6 Edge+ on Thursday didn't have too many unexpected moments thanks to the leaks before the event, but the confirmed details of the new phablet, along with its specifications, made us wonder about the future of the Note line within Samsung's product lineup.

Whether you liked the Note or not, in 2011, you had to admit that this was an unusual product that really stood out. Over the years, the "phablet" category would continue to grow, driven by demand in markets like India and China. Soon, there was a growing wave of local brands that were making phones with 5-inch plus displays.

Over the years, the Note has evolved into a premium product that is properly distinct from its S-series siblings, and as we noted in our review of the Galaxy Note 4, with a unique looking device that represented the top of the line for Samsung, in terms of design, specifications, and - thanks to the S-Pen - even functionality.

The new Note 5 however seems to erode this legacy, and the results don't look good if you're a Note aficionado. 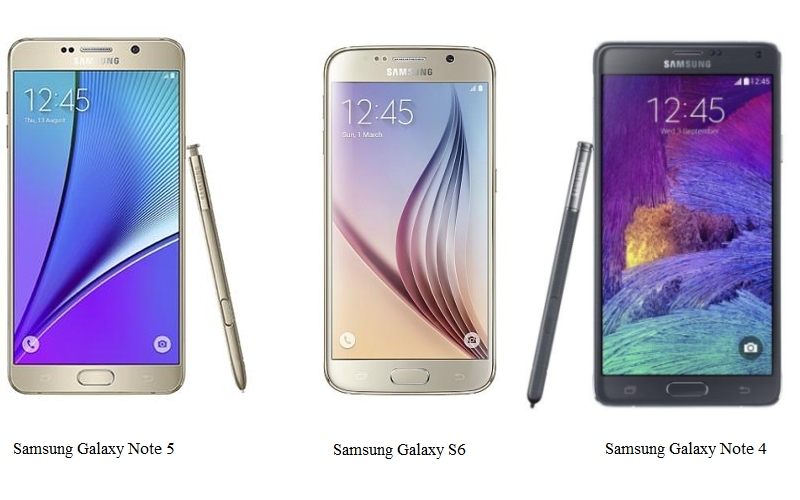 For one thing, the design of the Note 5 feels like a very basic retread of the looks of the Samsung Galaxy S6. Our review of the Galaxy S6 praises the phone, but also notes that the Galaxy S6 feels like something of a missed opportunity in terms of a breakout design. With new materials and new priorities, Samsung could have gone in exciting directions but the Galaxy S6 not only carries forward most of its predecessors' style, it somehow simultaneously manages to look like it has borrowed cues from Sony and Apple.

The Note 5 meanwhile looks like a bigger S6, ditching the textured back and features like a removable battery - and also cutting down on the battery size - in order to look and feel a lot more like the S6 than its direct predecessor, the Note 4. 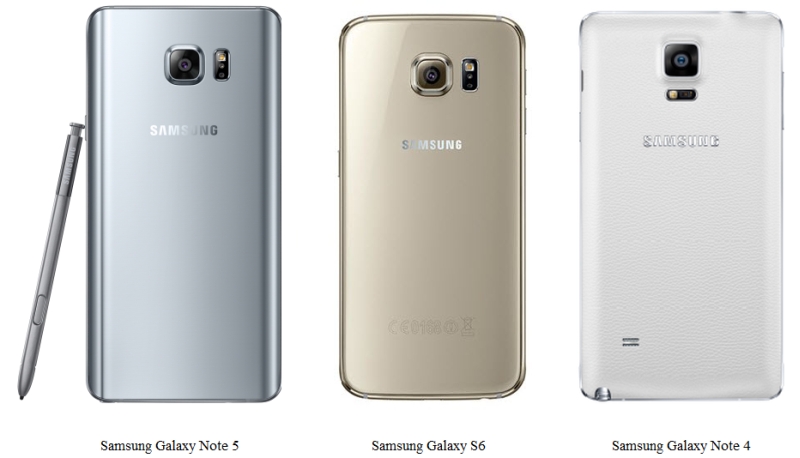 This becomes more evident when you compare the three phones. The new Note is slightly lighter and has a slightly smaller battery, and like the S6, it doesn't have a removable battery. Like the S6, the Note 5 also lacks the microSD card slot you'll find in the Note 4. Of course there are technical benefits for these changes, but people are already complaining about them.

It maintains the 5.7-inch screen size, so it's still bigger than the S6 by a fair margin, but as the baseline size for phones keeps increasing, how long will that remain a significant factor?

Then there's the matter of specifications. The Note 4 was significantly different from the Samsung Galaxy S5, with a higher resolution, more powerful processor, more RAM, and more storage, to name a few key differences.

The Note 5 and the Galaxy S6 on the other hand have very few notable differences. The two run at the same display resolution, and are both powered by an Exynos 7420 1.5GHz octa-core processor, and have 32GB of internal storage. The only difference on paper is that the Note 5 has 4GB of RAM, while the S6 has 3GB. That means that the only meaningful difference between the two phones today, is the inclusion of the S-Pen with the Note 5.

And with the phones getting bigger still (as Apple fans learned last year), the small differences could easily disappear as well. Because of this, we have to ask - is Samsung's Galaxy Note family becoming an afterthought, from its once paramount position? It certainly looks like that.