Nokia and BlackBerry Are Back? The Proof Will Be in the Sales

If you've been paying attention to the headlines from the world of tech lately, then you've probably come across the sentiment that Nokia and BlackBerry, the brands that helped create the mobile industry, are making a comeback after a triumphant showing at MWC 2017. The two companies had been long written off, and they've ended up having some of the most attention grabbing moments at one of the biggest stages in the world, so it sounds like a reasonable conclusion to reach. We love both brands and have many fond memories of both the best of BlackBerry, and of iconic Nokia phones, but don’t share the ‘comeback’ sentiments.

First, the fact of the matter is that MWC itself has been sidelined by the phone industry over the years. Samsung used to be the highlight of MWC for the last couple of years, and after the explosive disaster of the Samsung Galaxy Note 7, it's taking some time with the upcoming Galaxy S8. HTC is absent this year as well, having used this forum to announce a flagship phone not too long ago. As a result, neither BlackBerry nor Nokia had too much competition for attention at MWC this year.

However, the real metric that has to be applied to decide whether the brands are making a comeback will be how - and if - this enthusiasm translates into sales. And although we're some time away from finding that out for a fact, our optimism is tempered by a lot of cynicism in this case.

Let's talk BlackBerry first. The BlackBerry KEYone, the "last smartphone designed and engineered in-house by BlackBerry" has been priced at $549 (roughly Rs. 38,600) in the US, GBP 499 (roughly Rs. 41,400) in the UK, and EUR 599 (roughly Rs. 42,100) in Europe. That's a lot better than the $699 price tag the BlackBerry Priv was launched at in November 2015, but you're still looking at a premium phone with a lot of real estate that could have been a bigger display, being taken up by a keyboard instead. 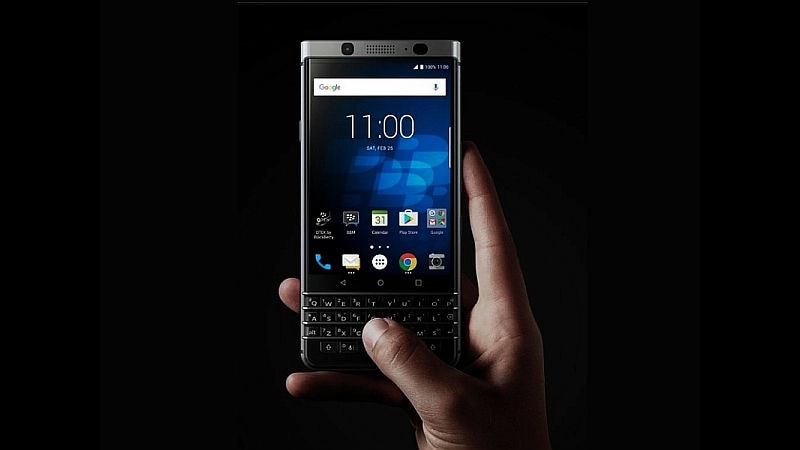 Sure, there are going to be a few holdouts who still miss their old keyboard phones, but there’s a reason QWERTY phones lost out. We use our phones for much more than communication. And the moment you're watching a movie, browsing the Web, or playing a game on your KEYone (which is also a terrible name, for the record), you'll probably end despising that wasted space. Physical keyboards still feel great, it's true, but software keyboards have gotten so advanced that there's just no justification for still holding out. Just install Gboard and learn to talk in GIFs.

At the end of the day, the KEYone is a niche device that has gotten a lot of attention and interest because everybody loves a comeback story, but it's still not going to be a revolution in the market - we know that right now.

And that brings us to Nokia.

Hoo boy. There is so much excitement around the new Nokia 3310. As we noted when we got our first hands-on look at the phone, if it had a different name, no one would care about it. There's a crazy amount of interest around this phone, and that's great, really. We loved it back when it was actually new, so naturally we're excited about all the buzz it's getting now.

But its EUR49 price (roughly Rs. 3,500) means that it's around three to four times as expensive as most other modern feature phones. If you're actually in the market for a feature phone, this isn't the device you should be buying. Of course, nostalgia is a powerful thing, and if you want to spend that kind of money because you miss your teenage years, you should definitely get one. But it's worth looking at which markets the phone is going to be sold in.

The phone will not work in the US or Canada because the phone only only supports old GSM bands. The original Nokia 3310 supported two bands - 900MHZ and 1800MHz - on the GSM network, something that was fine for 2G connections back then. However, with the advent of mobile Internet, these frequencies are not active in many parts of the world, including the US and Canada. Soon, it won't work in Australia, or Singapore, and if this trend continues, expect European countries to follow suit.

The Nokia 3310 (2017) will be available in markets such as India, Asia Pacific, Middle East, Africa, and Europe. Lots of developing markets with very price sensitive consumers. So, let's face it, the 3310 (2017) was good for getting headlines, but it's not exactly going to put a Nokia in pocket of the aam aadmi at least. 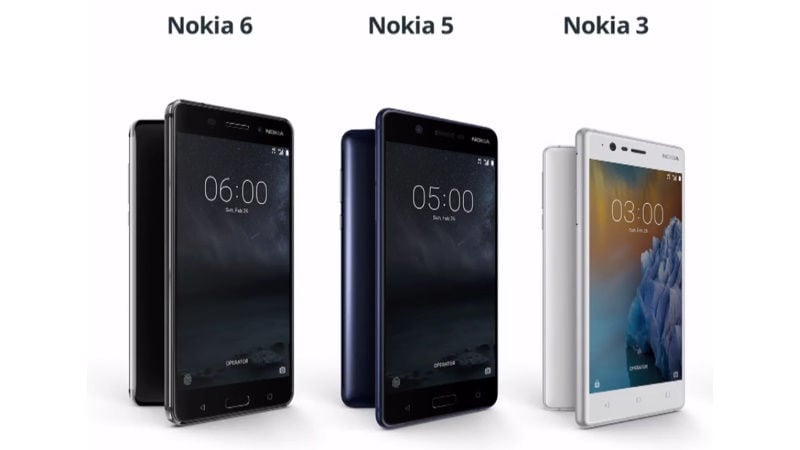 Of course, Nokia released three other phones at MWC. These are all smartphones with the requisite collection of features to make it in the market. Except, have you noticed that almost no one is talking about them?

HMD Global says that it's not worried about launching Nokia phones with "just" 2GB of RAM, and adds that it's devices are all about design and software updates, not just specifications. That’s brave talk, but we’ve already seen the likes of LG and HTC - who’ve expressed similar sentiments in the past - struggle against affordable, highly-specced out models that the Chinese players seem to churn out every week. And almost every comment we got on the Nokia Android phones on this site has mentioned the ‘paltry’ RAM, so it seems HMD Global might need to rethink its strategy - at least for India - very soon.

At the end of the day, both Nokia and BlackBerry got a fair bit of attention because nostalgia is a powerful thing, until it's time to open your wallet. They got a little more attention than they would have any other year, because we didn't get the Samsung Galaxy S8. And unless either brand can show bumper sales figures for their new phones, we're not going to call it a comeback.

Further reading: Nokia, BlackBerry, Comeback, Nokia 3310, BlackBerry KEYone, Retro, Nostalgia
Gopal Sathe Email Gopal
Gopal Sathe is the Editor of Gadgets 360. He has covered technology for 15 years. He has written about data use and privacy, and its use in politics. He has also written extensively about the latest devices, video games, and startups in India. Write to gopal@ndtv.com or get in touch on Twitter through his handle @gopalsathe with tips. More
Nintendo Switch Uses Friend Codes to Add Friends
New Wireless Patch May Ease Migraine Pain Without Drugs