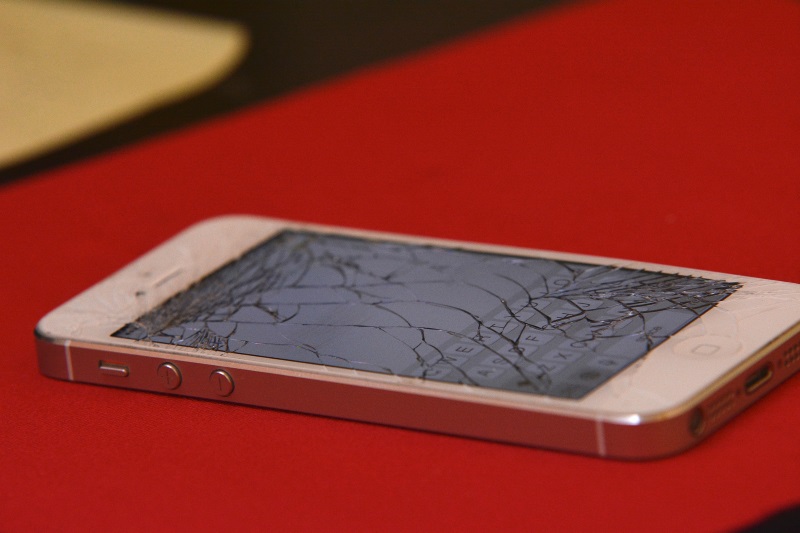 Highlights
Smartphones are a huge deal in India, and manufacturers do all sorts of things to get the attention of potential buyers. From giant hoardings on major thoroughfares, to sending out dozens of units to reviewers all over the country, smartphone makers spend crores of rupees ever year to place their phones into your attention. Unfortunately, once you've actually bought the phone and paid the price, the company's flash and pizzazz seems to disappear.

It's for this reason that the big brands were able to charge a premium earlier - their phones were more expensive, but at least you could rely on customer service to make them stand out from the upcoming brands selling the same hardware at half the price. But that's not really the case anymore.

This was highlighted during a recent trip to the service centre of one of the biggest brands on the market - which proved to be an exercise in frustration. Despite being willing to pay the costs for repairs, even though the phone was still in warranty, getting things done was next to impossible. Visiting any customer complaint forum shows how widespread a problem service is, and this is something we see in our comments section as well.

Apathy, or classism?
People that showed up at the service centre carrying the brand's flagship device were allowed to skip the queue, and service was guaranteed within a fixed timeframe. The same could not be said for the rest of the customers who were there.

The more affordable phones make up the bulk of the smartphone market in India - flagships might get a lot of buzz, but their sales are another matter entirely. By giving preferential treatment to flagship buyers, brands are telling a significant portion of their users - you don't matter to us.

Some of this ties in to ordinary classism too. Service centres get all kinds of people trying to get all kinds of phones fixed, and it's a bit disheartening to see people treated differently based on how they speak, or which phone they've brought in.

Walk in with a higher end phone and speak in fluent English, and you get better treatment. Some of the less privileged people were treated differently. Although never rude, the service centre employees certainly seemed a bit disinterested or dismissive when it comes to these customers.

All of this sends the message that the more affordable phones (and their presumably less privileged owners) are not important to the brand. 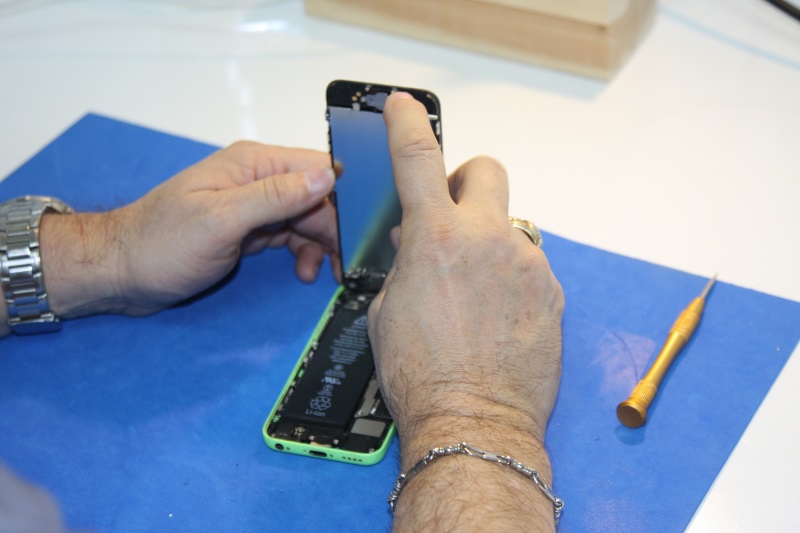 Spares and timelines
If getting service is one part of the problem, then the lack of spare parts leads to the next issue - not being able to get information on when (or if at all) your problem will be solved. After being told that the problem will be solved after 15 days as the service centre is waiting for a part to be delivered, a whole month passed with no developments.

Searching online for customer complaints leads to hundreds of irate customers who have the same problem - phones are being launched at an alarming rate, but service centres and spare parts don't seem to be scaling up at the same pace. The service centres do not receive spare parts for many of their phones on time, and as a result your phone is stuck waiting for repairs for weeks, if not months.

But what really stings is that a third party repair centre will solve the problem for you while you wait in the shop. I demanded my phone be returned and got it repaired at a slightly higher cost within an hour. The parts obviously exist; but the brands themselves don't seem to have them.

This is the common story of getting your gadgets repaired in India, and this is a serious problem that needs to be addressed quickly. Despite global growth slowing down, India retains its trend of constant growth in smartphone shipments.

As brands struggle to keep up with the demand, they risk alienating customers with poor service. Not offering proper after-sales support can deeply affect buyers in a value market like India, and this approach will only be detrimental for any brand.

Finding a service centre
Many brands come and sell here, but don't have a service network that is anywhere near adequate. You might find service centres in Delhi and Mumbai, but the online-only strategy means that many brands are selling in Tier 3 and Tier 4 cities well before their service networks have any presence there. And the ones that do, often provide poor service.

Looking through the service centre list of leading brands, you can quickly see many brands contract third-party service centres to handle service issues in smaller towns and cities. These centres are often contracted to multiple brands, and also handle their own business alongside working as the service centre for your brand. They're paid per issue handled by the brand, or rely on out-of-warranty services such as damage repairs to make revenues, and are often not concerned about the customer's experience. Even exclusive service centres are usually not company operated, but run by a franchisee who pays a fee for the right to operate the 'official' service centre in a particular region, as we discovered with our own recent experience.

Fixing my phone from a third party store involved voiding a warranty with six months to go, but I didn't mind - with customer service at the pathetic level that it is at right now, having that warranty didn't mean much. This brand has lost my patronage forever, and that's something that all brands need to wake up to right now. 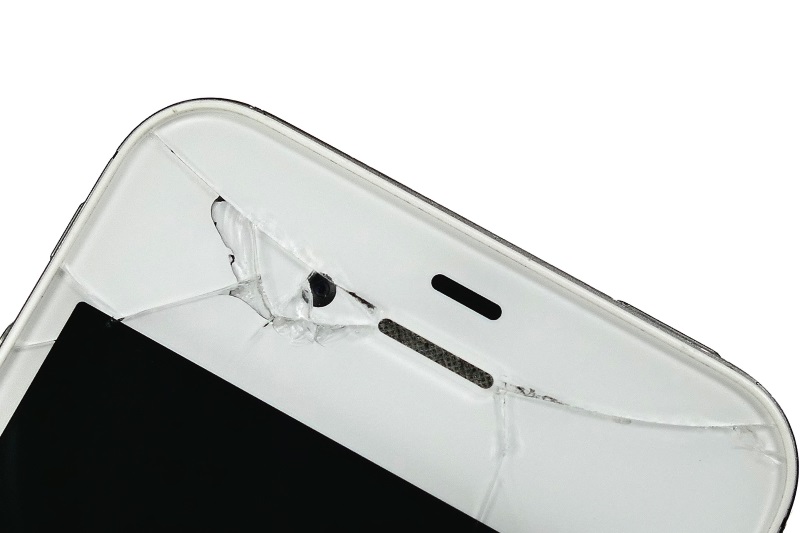 India's market is nowhere near saturated right now, so there are new customers to be found; but that doesn't mean that people don't replace their phones regularly. Each poor experience in a service centre means one more person who is not going to be a repeat customer. What is the point of buying from official channels with a warranty if that can't be properly honoured?

Worth mentioning in all of this is Apple, which is said to provide the best after-sales service among all smartphone makers. Apple iPhone buyers are usually attended to quickly, given daily updates of the progress of the service request, and no money is taken from you if your phone is under warranty. In cases where manufacturing defects are found, your phone is often replaced with a brand new one. However, it's worth noting that Apple's phones are all premium products, and every customer is essentially a flagship customer. Also, once your phone is out of warranty, or if the phone needs repairs for something not covered under the warranty, be prepared to pay exorbitant prices for repairs or replacements.

Apple is the only brand that seems to have its service network properly geared and in line with its global policies and implementations, and you're at least assured of proper service while your phone is in warranty or if you're willing to pay for repairs, and other manufacturers could learn a thing or two from the American company.

What can brands do?
The first and most urgent thing brands need to do is to vigorously train service representatives. These people are the faces of your brand as far as customers are concerned, and they should have the same level of courtesy and integrity that your brand claims to represent.

For another, you have to reduce turnaround times by ensuring steady availability of spare parts. Telling someone to wait a month for their phone to be fixed would be absolutely unforgivable in any other country, and this lack of attention to customer support will lead to your downfall eventually.

And above all, build up a strong service network that properly caters to every part of the country. Perhaps then I, and thousands of other disappointed customers, will consider buying your phones again.