Google Killing Nexus Smartphones Was the Right Thing to Do

The launch of Google’s new Pixel phones has ushered in the demise of the Nexus range of devices, the popular developer-friendly smartphones and tablets that also offered top-end hardware at reasonable prices. Despite that, the Nexus line might have worn out its welcome by now, and perhaps this was the right time to kill the range.

One of the best things about Google Nexus phones, at least from the consumer point of view, was the exceptional price. The Nexus smartphones, at the time of launch, were usually 40-50 percent cheaper than comparable models from the likes of Samsung, Sony, HTC, or LG, and over 50 percent less expensive than iPhones. This was a pretty big deal back in 2012-13, when you had only a few good options to choose from.

However, times have changed. A lot. The consumer today has a wide variety of reasonably-priced, good smartphones to choose from. The popularity of Nexus phones showed the likes of Xiaomi, OnePlus, and Asus that there is a future in making feature-rich, affordable smartphones that can compete with the giants of the industry. And these companies ran with the plan. In that sense, there is no need for Google to stay in a cutthroat segment.

But price was not the only major factor that got Nexus phones all the accolades they received over the years: the stock Android software played an equally crucial role. In a market where the buyer could only choose between iPhones and bloatware-filled Android smartphones, Nexus phones appeared like a knight in shining armour. Gone were the custom apps that no one ever used and so was the sluggish software. Instead, Nexus users could look forward to a clean version of Android that offered a smooth user experience.

But seeing the positive feedback for the clean, lag-free user interface from users, many companies started investing in making their custom interface and software performance better. And the efforts are showing results: titans like Samsung and LG have made their custom version of Android lighter for smartphones across different price points, while smaller players including Lenovo, Xiaomi, and Asus are working on forward-looking features such as virtual reality.

The problem of bloatware still persists, but it is a much lesser beast than what it used to be. Motorola – once owned by Google – is almost entirely stock Android though it puts some value-add apps on its phones too, and OnePlus seems to be on the same track if the new version of OxygenOS is anything to go by. 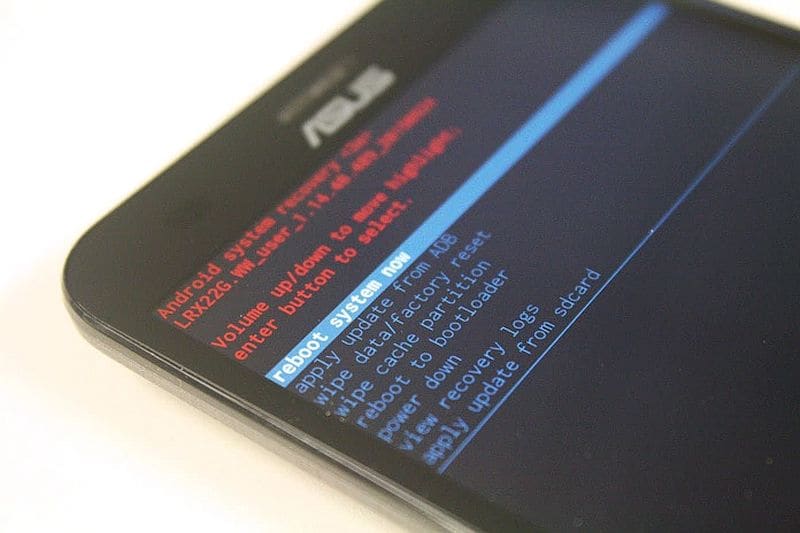 The developer community, on the other hand, will definitely miss the Nexus phones. The unlocked bootloader that Google provided with Nexus phones is still not popular among OEMs, though certain Motorola, HTC, LG, Xiaomi, and Asus smartphones over the last couple of years come with the feature. Only time will tell whether this will become a trend that many others will follow or it will get buried in the sand.

Hardware on Nexus phones was usually the best the industry had to offer at the time, but other smartphone manufacturers had started to beat Google by around 2013. Instead of being just one part of the equation, hardware for many manufacturers became the key selling point of their latest and greatest smartphones. So, by the time Google released a phone with a full-HD or a QHD display, others had already done so.

Due to these changes, instead of being the reference frame for the industry to follow, Nexus phones became laggards. The Nexus program had outlived its usefulness in this department and no one can deny that.

Instead of looking at the past, Google has to think of the future and show Android phone makers how to fix what they are doing wrong. Nexus phones do not fit the plan anymore. The future, at least for now, belongs to Pixel phones.

Pixel phones seem to be targeted at fixing the two big problems facing the Android ecosystem: the lack of good custom software, and the widening gap between the flagship Android phones and iPhones.

If the first-, second- or even the third-generation Pixel phones are a hit among consumers despite the high price tag (in the same vein that iPhones are), it will finally show manufacturers that there is indeed a way to bridge the gap between Apple and Android in the highly profitable ‘flagship segment’ of the market.

(Also see: The Google Pixel and Pixel XL Make Me Miss the Nexus Range All the More)