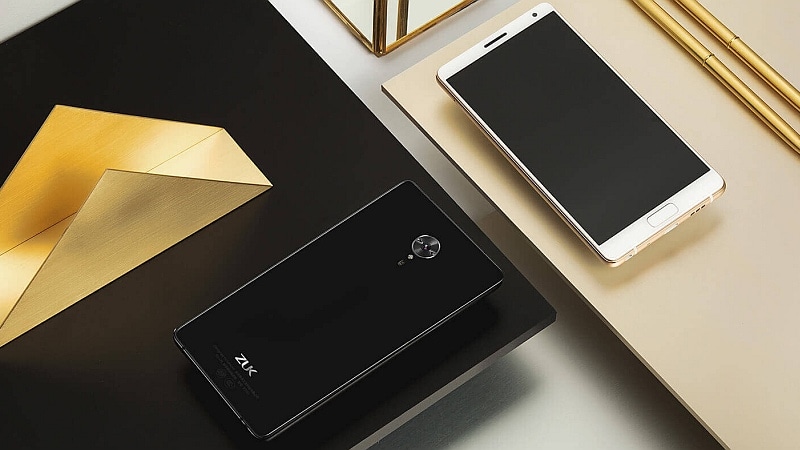 The main highlight of the Zuk Edge is its 2.35GHz quad-core Qualcomm Snapdragon 821 SoC, apart from its 5.5-inch full-HD TDDI display with Corning Gorilla Glass that supposedly has an 86.4 percent screen-to-body ratio, its USB Type-C (v3.1) port, its under-glass U Touch fingerprint sensor (that can unlock in as little as 0.09 seconds), and its built-in blood oxygen heart rate sensor. Other interesting additions in Lenovo'd Zuk Edge include a pneumatic altimeter and a UV light sensor.

The dual-SIM (Nano-SIM) Zuk Edge runs Android 7.0 Nougat-based ZUI 2.5. As for optics, the new Zuk Edge smartphone bears a 13-megapixel rear camera with a 1.34-micron pixel Samsung ISOCELL sensor, an f/2.2 aperture, PDAF+CAF hybrid autofocus, and a high-brightness flash. On the front, it bears an 8-megapixel camera with a 1.12-micron pixel sensor, and an f/2.2 aperture. Inbuilt storage of Zuk Edge is 64GB, which is not expandable via microSD card.