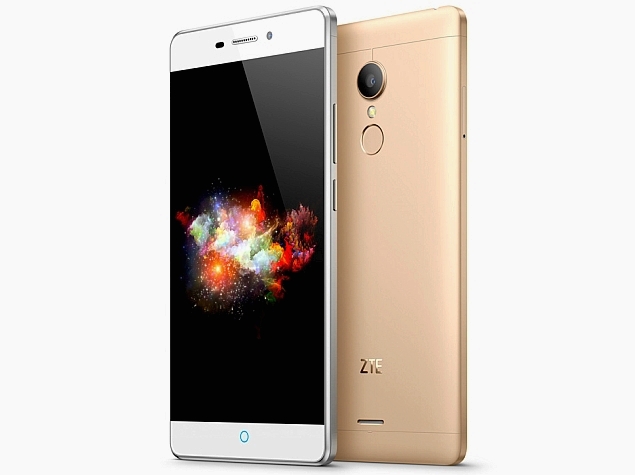 ZTE has lately been launching new smartphones under its premium Nubia and Axon brands. However, this has not diverted its focus from other pocket-friendly offerings as it has now launched three new V3 series smartphones - the ZTE V3 Youth Edition (seen above), ZTE V3 Energy Edition, and ZTE V3 Extreme Edition.

Currently available for pre-booking from the company's China website, the ZTE V3 Youth is priced at CNY 999 (roughly Rs. 10,300), while the V3 Energy and the V3 Extreme edition cost CNY 1299 (roughly Rs. 13,400) and CNY 1499 (roughly Rs. 15,500) respectively. There is no word as to when the trio would reach India or other regions. It is worth mentioning that all the three budget and mid-range smartphones sport a metal aluminium build and a fingerprint sensor at the rear panel below the camera setup, features that are considered premium.

All the three ZTE V3 smartphones sport identical specifications, except for network support - with each offering slightly different configurations. The trio come with 4G LTE network compatibility including the TDD-LTE B40 band supported in India, as per the company listing page. Other 4G bands supported include TDD-LTE: B38, B39, B41 and FDD-LTE B1, B3, B7. More details can be found on the company's China site. 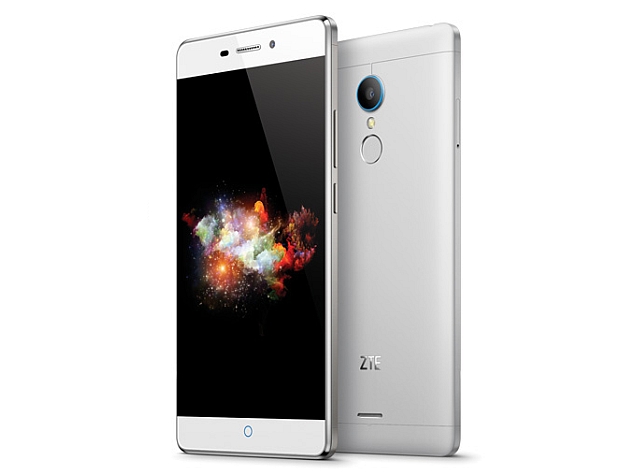