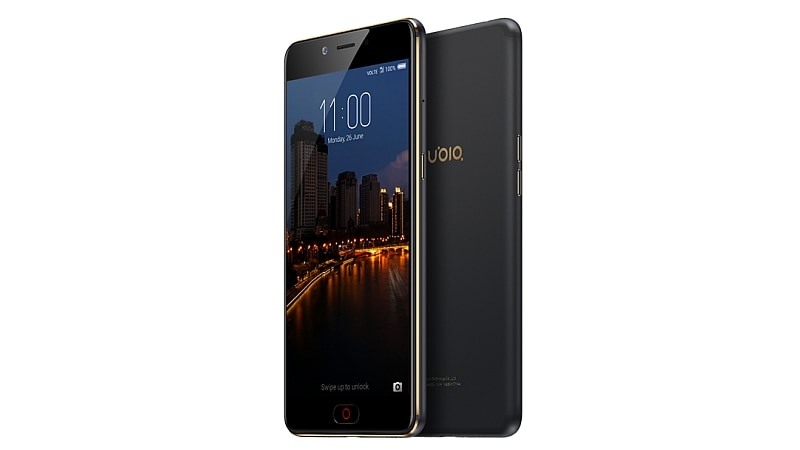 ZTE brand Nubia on Wednesday launched the Nubia N2 selfie-focused smartphone in India. The Nubia N2 sports a 16-megapixel, its highlight feature, apart from a massive 5000mAh battery that's said to deliver up to 60 hours of talk time and up to 3 days of standby time. It was launched alongside the Nubia M2 and Nubia M2 Lite in March. The smartphone will be made available to purchase exclusively via Amazon India from 12pm IST on Wednesday itself, in Champagne Gold and Black Gold colour variants.

As for the cameras on the Nubia N2, the smartphone sports a 13-megapixel Sony IMX258 sensor an f/2.2 aperture, dual-LED flash, and PDAF. On the front, the Nubia N2 bears a 16-megapixel Samsung 3P3ST sensor with an f/2.0 aperture and an 80-degree wide-angle lens.

Commenting on the launch, Eric Hu, Country Head, Nubia India said, "With every Nubia product that is introduced in India, we are increasing our ability to respond to feedback of our customers. Big battery, steady performance and great camera have been universal themes around which our customers have sought improvisation from us. Keeping this in mind, we have introduced Nubia N2. With proprietary Neo Power technology, and 5000mAh battery, this device lasts 3 days on a single charge. Nubia is overwhelmed with the affection it has received in India market and we are determined to introduce products that continue to enrich lives of our customers."