Amidst a number of smartphone and tablet launches at IFA 2014 in Berlin, ZTE has announced 3 new Android 4.4 KitKat smartphones - the Blade Vec 3G, Blade Vec 4G and Kis 3 Max.

The Kis 3 Max will launch in UK, Germany, Greece and Bulgaria with a price tag of EUR 100 (roughly Rs. 7,800). The launch dates for Blade Vec 3G and Kis 3 Max have not been detailed as of yet, as per GSMArena. 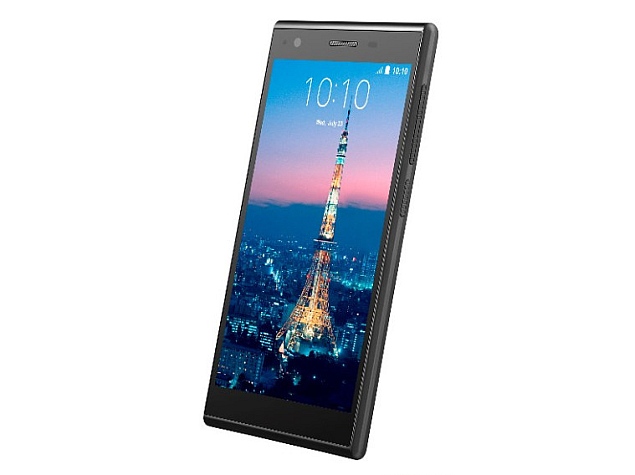 Differing from the Blade Vec 4G in some aspects, the Blade Vec 3G features a quad-core 1.3GHz MediaTek MTK6582 processor, an 8-megapixel autofocus rear camera with LED flash, a 5-megapxiel front-facing camera, and 8GB of inbuilt storage which can be expanded via microSD (up to 32GB). The smartphone measures 139.3x69.8x7.8mm. The connectivity options on the ZTE Blade Vec 3G include GPS, Wi-Fi 802.11 b/g/n, Bluetooth 4.0, and FM radio.

The Blade Vec 4G on the other hand sports a quad-core 1.2GHz Qualcomm Snapdragon 400 processor, 8-megapixel or 13-megapxiel (region dependant) rear camera, and 1-megapxiel or 2-megapxiel (region dependant) front-facing camera. It comes with 16GB of inbuilt storage and 4G connectivity. Sized at 143x70.4x7.8mm, the handset's other connectivity options include Wi-Fi 802.11 b/g/n with hotspot and Direct functionality, apart from Bluetooth 4.0. 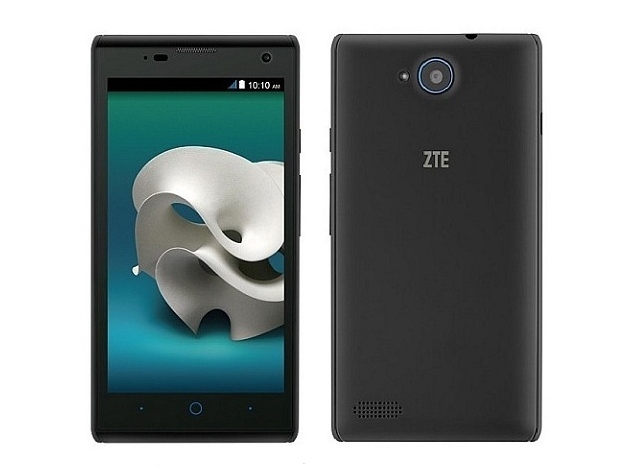 The Android 4.4.2 KitKat-based ZTE Kis 3 Max features 4.5-inch display with an FWVGA (480x854 pixels) resolution. The smartphone is powered by a dual-core MediaTek MTK6572 processor clocked at 1.3GHz, coupled with 512MB of RAM.

The handset sports a 5-megapixel autofocus rear camera with flash, while a 2-megapixel front-facing camera is also onboard. It includes 4GB of inbuilt storage with no word on its expansion. GPS, Bluetooth 3.0,Wi-Fi 802.11 b/g/n, and FM radio fall under the Kis 3 Max's connectivity options. ZTE Kis 3 Max is backed by 1850mAh battery, measures 132x66x9.1mm and weighs 135 grams.