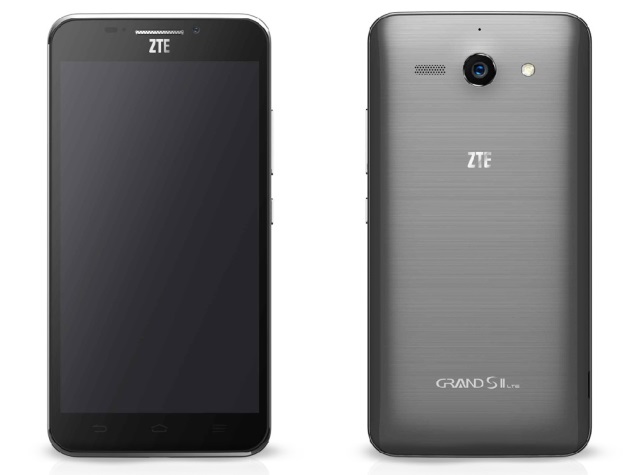 Notably, the popular Chinese handset maker has also launched an exclusive Grand S II version that has been priced at CNY 2499 (Rs. 24,000 approximately).

An earlier report quoted ZTE claiming that the Grand S II would be unveiled in this quarter across 10 major markets, including India.

The exclusive ZTE Grand S II version features a 3GB of RAM and comes with 32GB inbuilt storage, while also sporting a leather case. Rest of the specifications of the exclusive version remains identical to the Grand S II. The launch was first reported by Android Community.

The highlight feature of the Grand S II is the voice recognition unlocking, voice photography and an upgraded ZTE My-drive assistant. The company, while announcing the Grand S II, claimed that the device could be unlocked with the owners' voices with a simple voice command. Further, the ZTE Grand S II can also snap an image via voice command. Lastly, My-drive assistant features a higher voice recognition rate, and also enables users to more accurately receive calls, listen to messages and play music via voice commands, according to the company.