The smartphone houses a 13-megapixel autofocus rear camera with LED flash and a 5-megapixel front-facing camera. In addition, a 16GB inbuilt storage is also included, which can be further expanded via a microSD card (up to 128GB). The Blade X9 includes Wi-Fi 802.11 b/g/n, Bluetooth 4.1, GPS, FM radio, and Micro-USB under its connectivity section. A circular fingerprint sensor also comes housed below the rear camera of the device. Measuring 155.3x77.2x8.55mm, the smartphone weighs 160 grams and is backed by a 3000mAh battery. The metal-clad handset also bears a gyroscope, ambient light sensor, and proximity sensor. 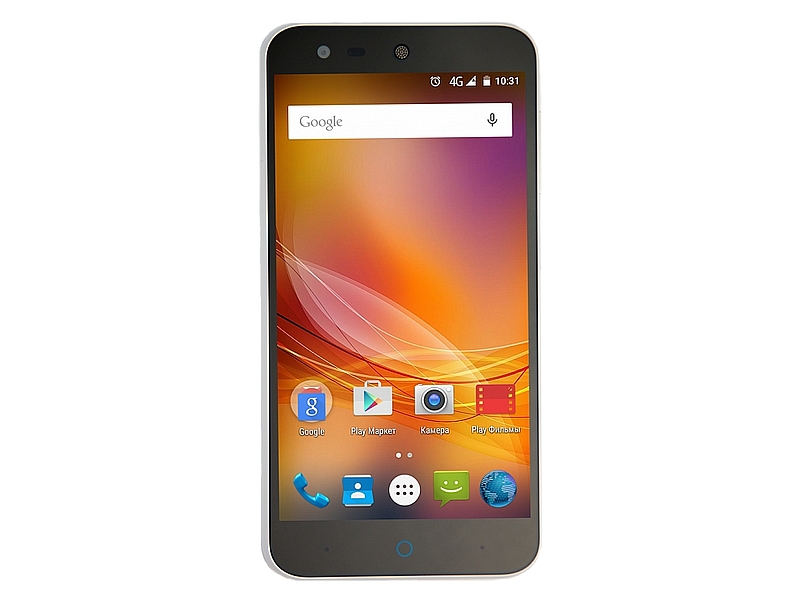 The ZTE Blade X5 (seen above) features a 5-inch HD (720x1280 pixels) resolution IPS display, and is backed by a 2400mAh battery. It is powered by a quad-core MediaTek MT6735 clocked at 1.3GHz, clubbed with 1GB RAM. As for storage, the smartphone houses 8GB of inbuilt space, which can be expanded using a microSD card (up to 32GB). A 13-megapxiel rear autofocus camera with LED flash and an 8-megapixel front-facing camera are also included. Measuring 142x70.4x8.9mm, the LTE-enabled handset weighs 129 grams. The connectivity options and sensors are the same as Blade X9. 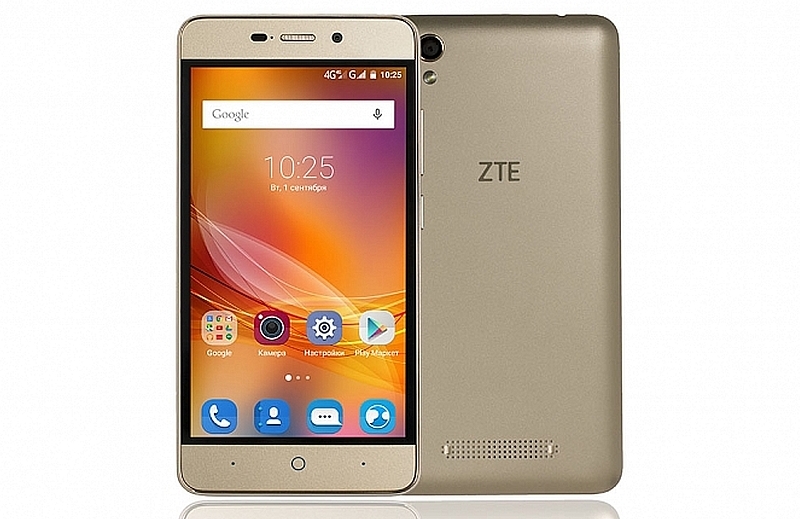 The ZTE Blade X3 (seen above) features almost the same specifications as the Blade X5 but with minor changes in the camera resolution, CPU, and battery. The smartphone ditches the fingerprint sensor. It includes an 8-megapixel rear autofocus camera with LED flash, 5-megapixel front-facing camera, the same MediaTek processor clocked lower at 1GHz, and a larger 4000mAh battery. The smartphone measures 145x71.5x8.9mm and weighs 160.9 grams. All three handsets are listed on the company's Russia website.