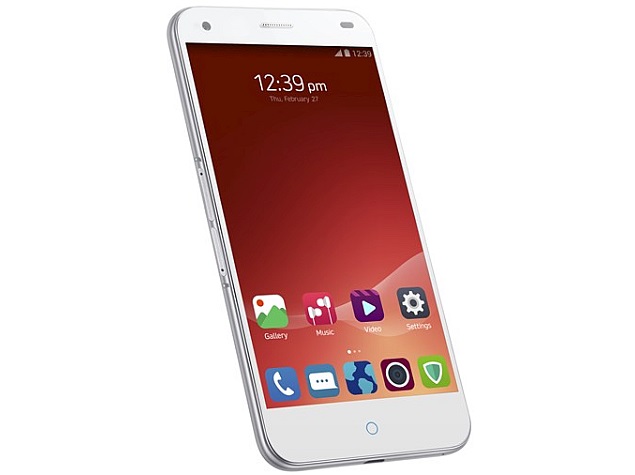 ZTE, soon after launching the Blade S6 for the global market, has unveiled a variant of the handset dubbed Blade S6 Lux, which so far is destined to arrive only in China.

According to a Chinese report, the ZTE Blade S6 Lux will be available in China and has been priced at CNY 1,999 (approximately Rs. 19,800). So far, no announcement regarding global launch of the Blade S6 Lux has been made by ZTE. 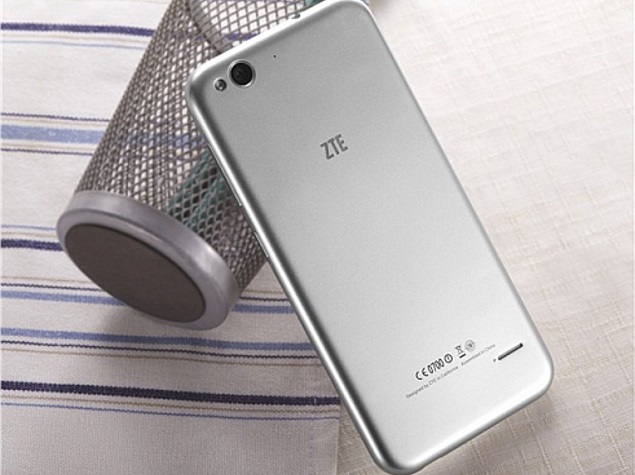 To recall, ZTE Blade S6 was launched at the end of January priced at $249.99 (approximately Rs. 15,300) and would be available globally starting February 10. The handset will be available online worldwide via AliExpres, and via Amazon or eBay in select markets.