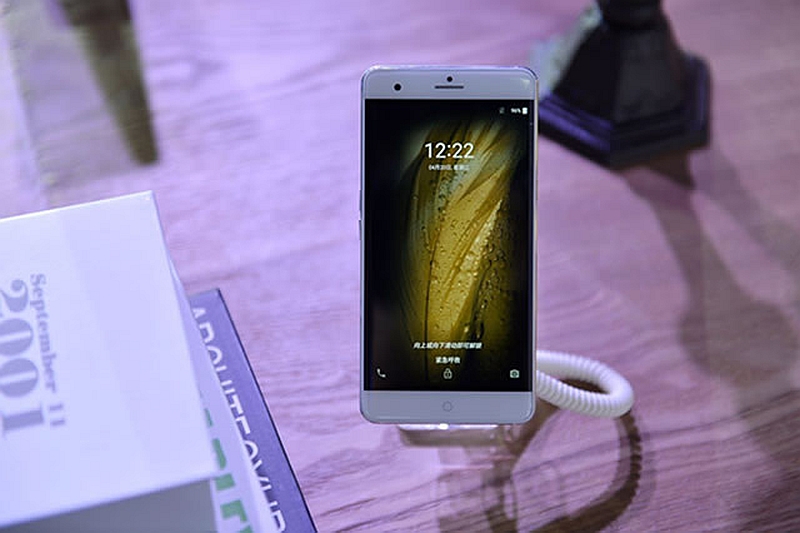 The dual-SIM supporting ZTE Blade V7 Max runs Android 6.0 Marshmallow out-of-the-box with the company's MiFavor UI skin on top. It features a 5.5-inch full-HD (1080x1920 pixels) resolution display with 2.5D curved glass and is powered by an unspecified octa-core processor clocked at 1.8GHz, clubbed with 3GB or 4GB of RAM.

The smartphone sports a 16-megapixel rear camera with phase detection autofocus (PDAF) and LED flash along with an 8-megapixel front-facing camera. The Blade V7 Max houses 32GB of inbuilt storage, which can be expanded via microSD card (up to 128GB). On the connectivity front, the smartphone supports 4G LTE, Wi-Fi, Bluetooth, GPS, and USB Type-C. Backed by a 3000mAh battery, the handset measures 154x76.5x7.2mm and sports a fingerprint sensor at the back as well. 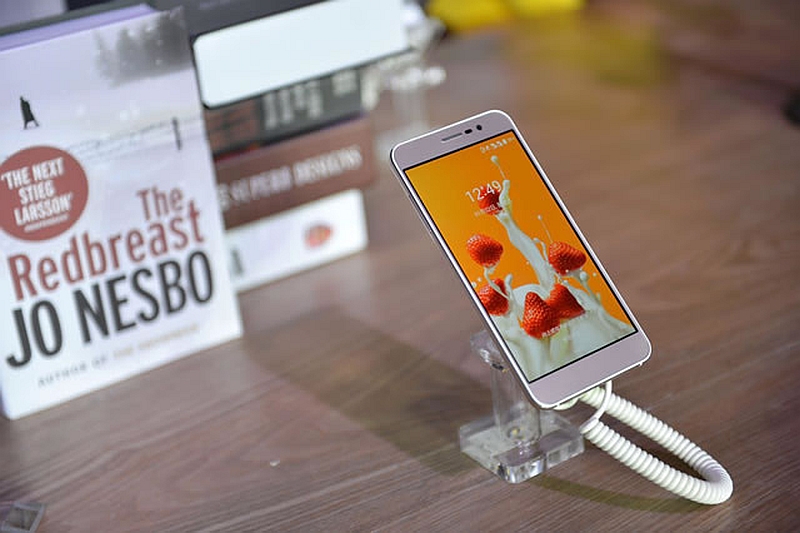 The handset comes in 16GB/ 32GB of inbuilt storage variants and supports microSD card (up to 128GB) as an external storage. In the camera department, the Blade A910 sports a 13-megapixel rear camera along with PDAF and LED flash, and an 8-megapixel front-facing camera with 88-degree wide-angle lens. The smartphone measures 152x75x6.9mm and is backed by a 2540mAh battery. It supports the same connectivity features as the Blade V7 Max with NFC connectivity in addition.