ZTE, soon after launching its Blade X9, Blade X5, and Blade X3 smartphones, has unveiled its latest Blade-series handset - the Blade A1 in China. The company has priced the smartphone at CNY 599 (roughly Rs. 6,300) and will release it on December 11. There are no details about the handset's pricing and availability outside China.

The dual-SIM (Nano-SIM card) dual standby supporting ZTE Blade A1 features Android 5.1 Lollipop with customised MiFavor 3.2 UI running on top. It is powered by a 64-bit octa-core MediaTek MT6735 processor clocked at 1.3GHz, paired with 2GB of RAM. It bears 16GB of inbuilt storage, which can be further expanded via a microSD card (up to 128GB). 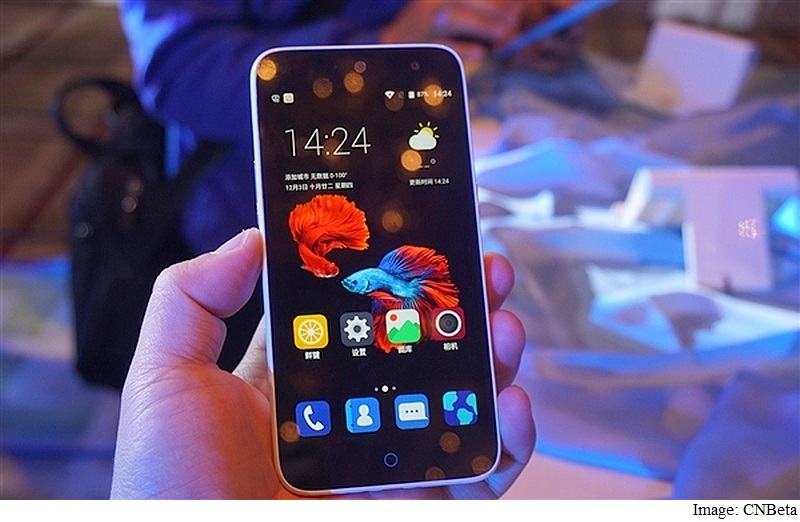 It features a 5-inch HD (720x1280 pixels) display with a calculated pixel density of 293ppi pixel density. It packs a 13-megapixel rear camera and an 8-megapixel front-facing camera. A fingerprint sensor is also placed below the rear camera lens, the highlight of the smartphone at the price.The smartphone features a plastic build and will be available in Smart White, Vibrant Yellow, Dream Green, Cool Blue, and Space Grey colour variants. It measures 142x70.2x8.9 mm and is backed by a 2800mAh battery.

ZTE last month launched three Android 5.1 Lollipop-based mid-range handsets, namely the Blade X3, Blade X5, and Blade X9. It also unveiled its Blade S7 smartphone, which the company touts is 'the perfect smartphone for selfie lovers' and is ZTE's bid to cash in on the popular selfie trend in the market. It features a 13-megapixel front-facing and rear cameras, both with LED flash support.